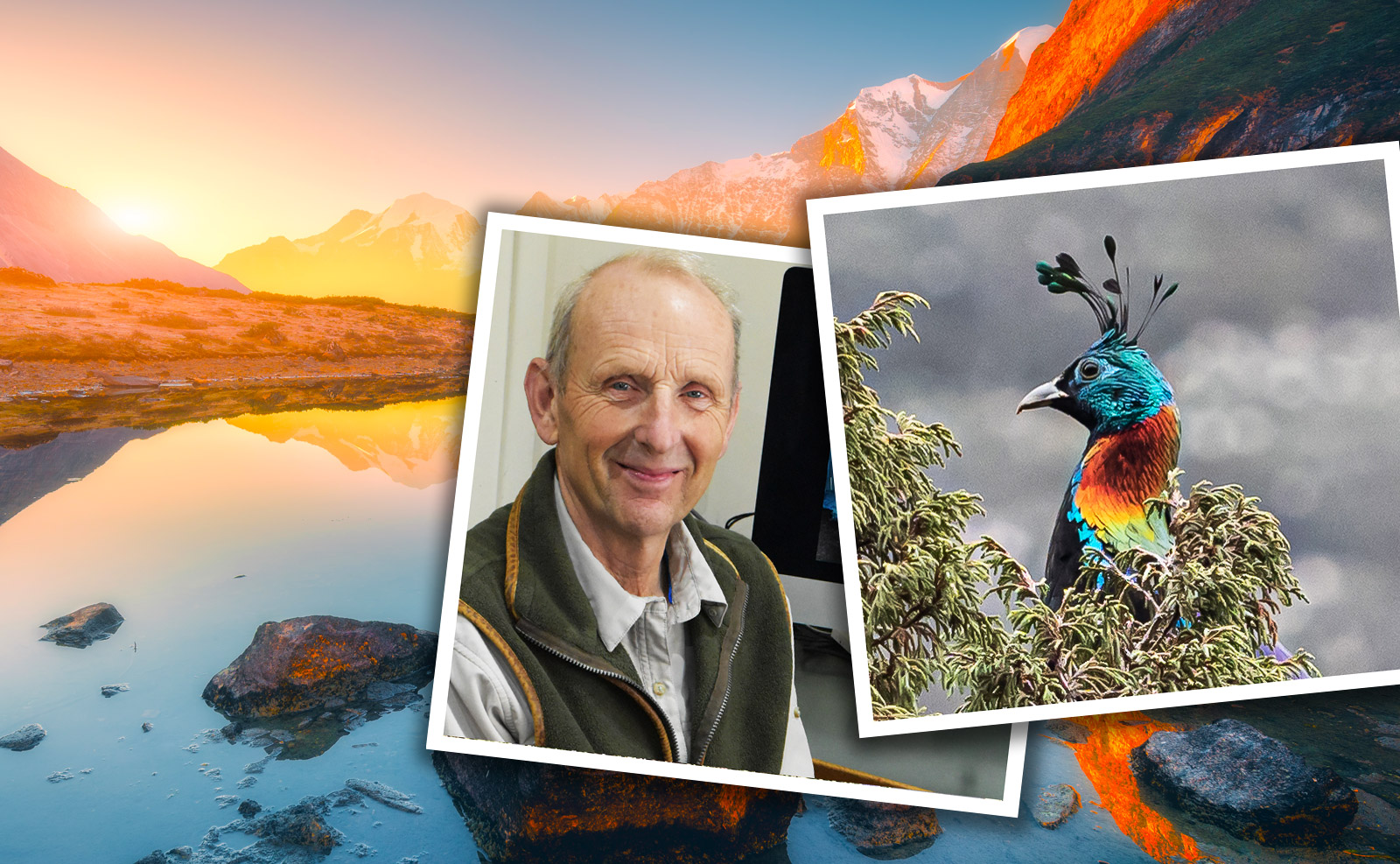 It’s no secret to anyone that the world is at a tipping point. Climate Change is having an impact on multiple levels and is showing little signs of reversing. Fortunately, there are fantastic photographers such as David White who not only capture the raw beauty of nature but dare I say it, create an invaluable record of things that might not be around for much longer. 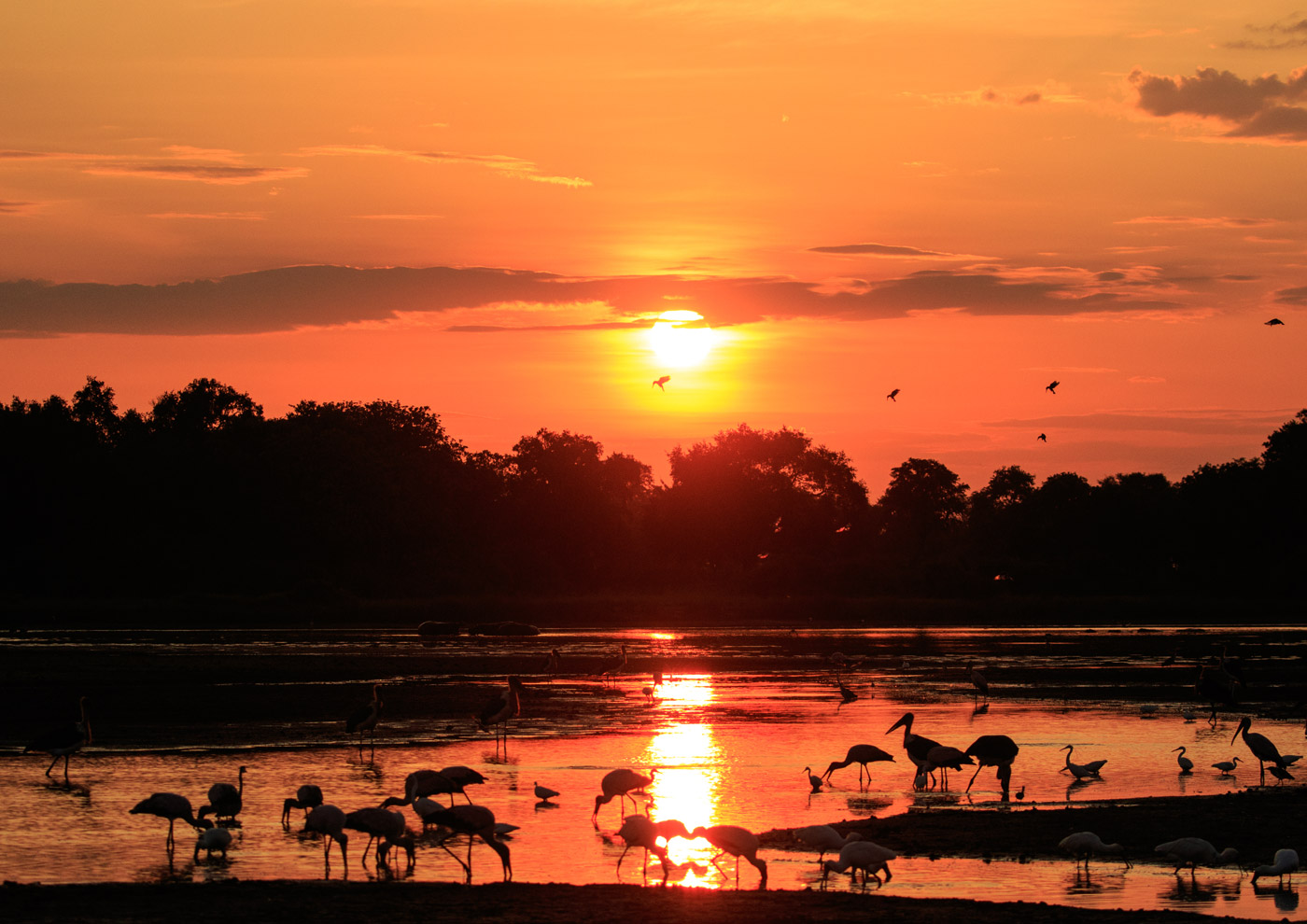 Recently, David spent a month in Nepal thanks to the World Pheasants association and the Ultimate Travel Company. As a fourth-generation farmer, David is no stranger to harsh weather. But, even the worst Britain has to offer is no match for some of the climates he’s had to experience to get the perfect shot. For example, on an expedition to Sweden, he’d inadvertently waited for so long in a hide that the water in his bottle turned to solid ice!

His latest photographic foray in Nepal continues this adventurous theme. During his month-long visit, he embarked on a mammoth 200-mile trek through the country’s mountainous terrain to find the rare Monal Pheasant.

Wildlife enthusiasts will also know this as the ‘Bird of Nine Colours’. It is this rare bird and the other wonders he observed that form the basis for his latest show.

The expedition to Nepal was a request from The World Pheasant Association, in part to celebrate its fortieth anniversary but also to record the areas rare pheasant species.

David is, without a doubt, an intrepid traveller. Earlier this year he travelled to Hokkaido, an island in the north of Japan, last year he was in the Arctic and Antarctic and in July he will be departing for South Africa.

LM: Of all the places you’ve visited, is there one that stands out as the most beautiful?
DW: Gosh… that is really difficult. I have visited so many beautiful places! I have just returned from Nepal and camping below the Annapurna’s and the sacred mountain Machapuchre was just awesome!

As a photographer, David has travelled to the ends of the earth, capturing glorious sights ranging from the first light of dawn on Everest to Wiltshire’s spectacular wildlife and countryside.

LM: Your wildlife photography is stunning. The hottest topic in the world today is Climate Change, have you noticed any impact from it in your work? Specifically, have you encountered any difficulty in finding those subjects you’ve set out to photograph in the UK?
DW: How right you are! It has been increasingly difficult to find wildlife to photograph in certain places. However, with care one can improve the habitat for wildlife. It takes dedication and a love for wildlife! We have done this on our farm on the Marlborough Downs with great success, but we must never be complacent!

LM: What’s left on your wish-list to photograph?
DW: Polar bears on ice….before it is too late….

The David White Exhibition – Where and how? 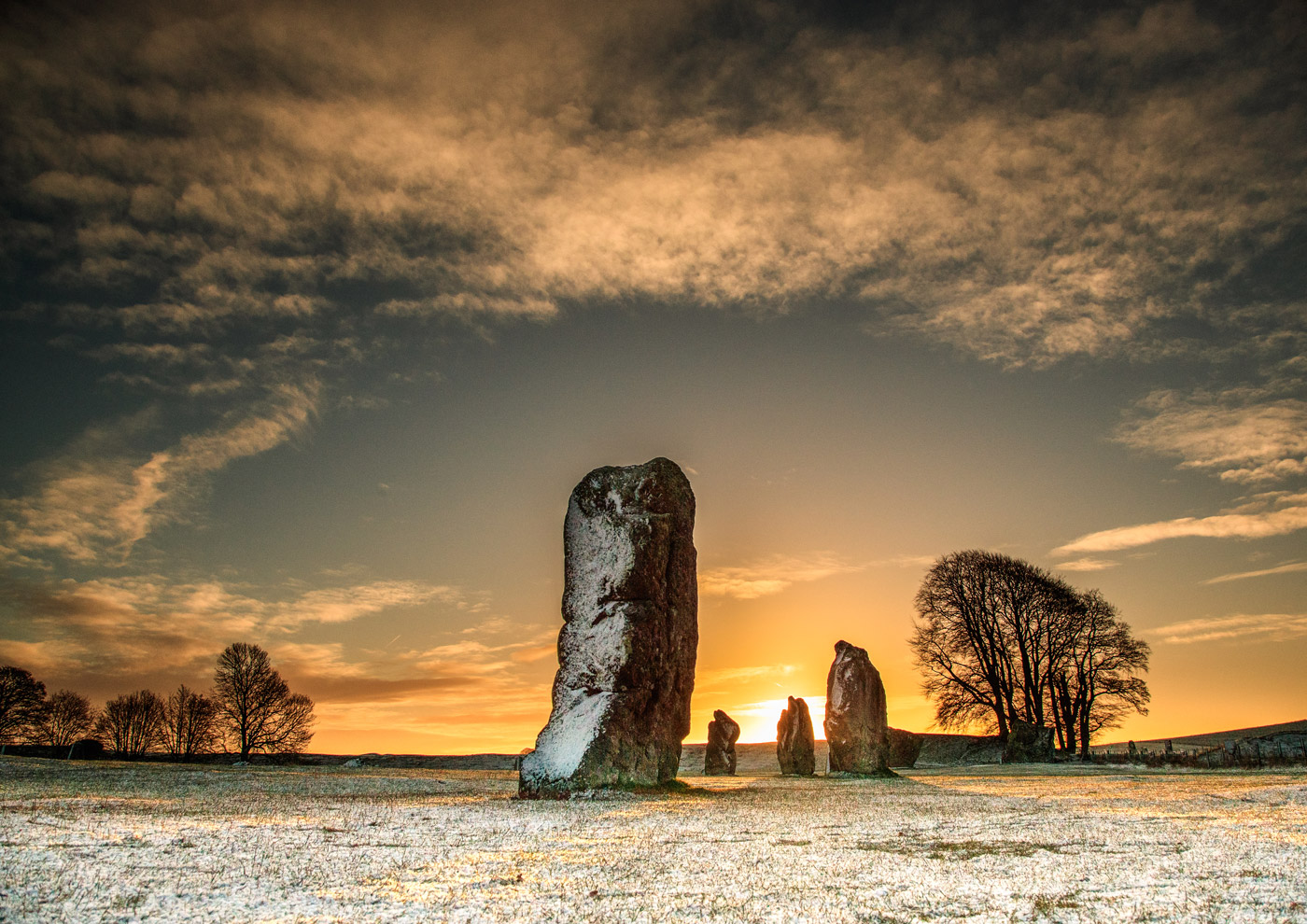