Ong Chin Huat takes a peek at what Royal Selangor has in store for weddings, births, anniversaries and other joyous occasions for Spring 2016

A New Year heralds in new beginnings and being a purveyor of all things beautiful and well crafted, Royal Selangor the maker of tangible markers for all milestones in life has launched four new collections this season. From nursery rhymes and fairy tales to minimalist aesthetics and the beauty of crystals, the inspiration behind this season’s offerings are as artistic as they are diverse and the collections have something for all tastes. 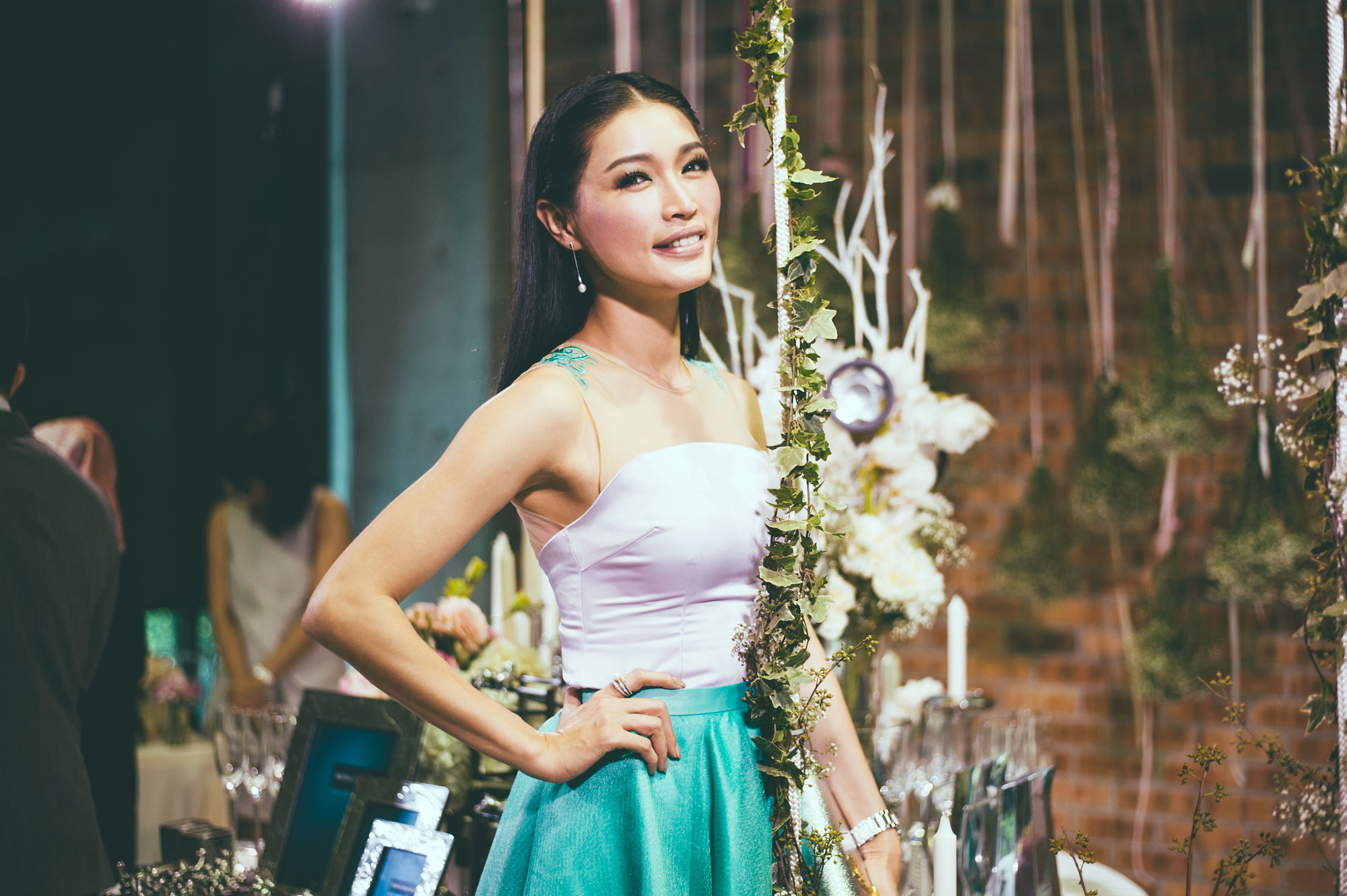 Held in the light filled Glasshouse in Kuala Lumpur, Royal Selangor hosted a beautiful high tea to showcase the latest collection and a special group of invited guests, together with celebrities like supermodel Amber Chia and bridal gown designer Celest Thoi was present as was Royal Selangor international Executive Director Yong Yoon Li who hosted the event. 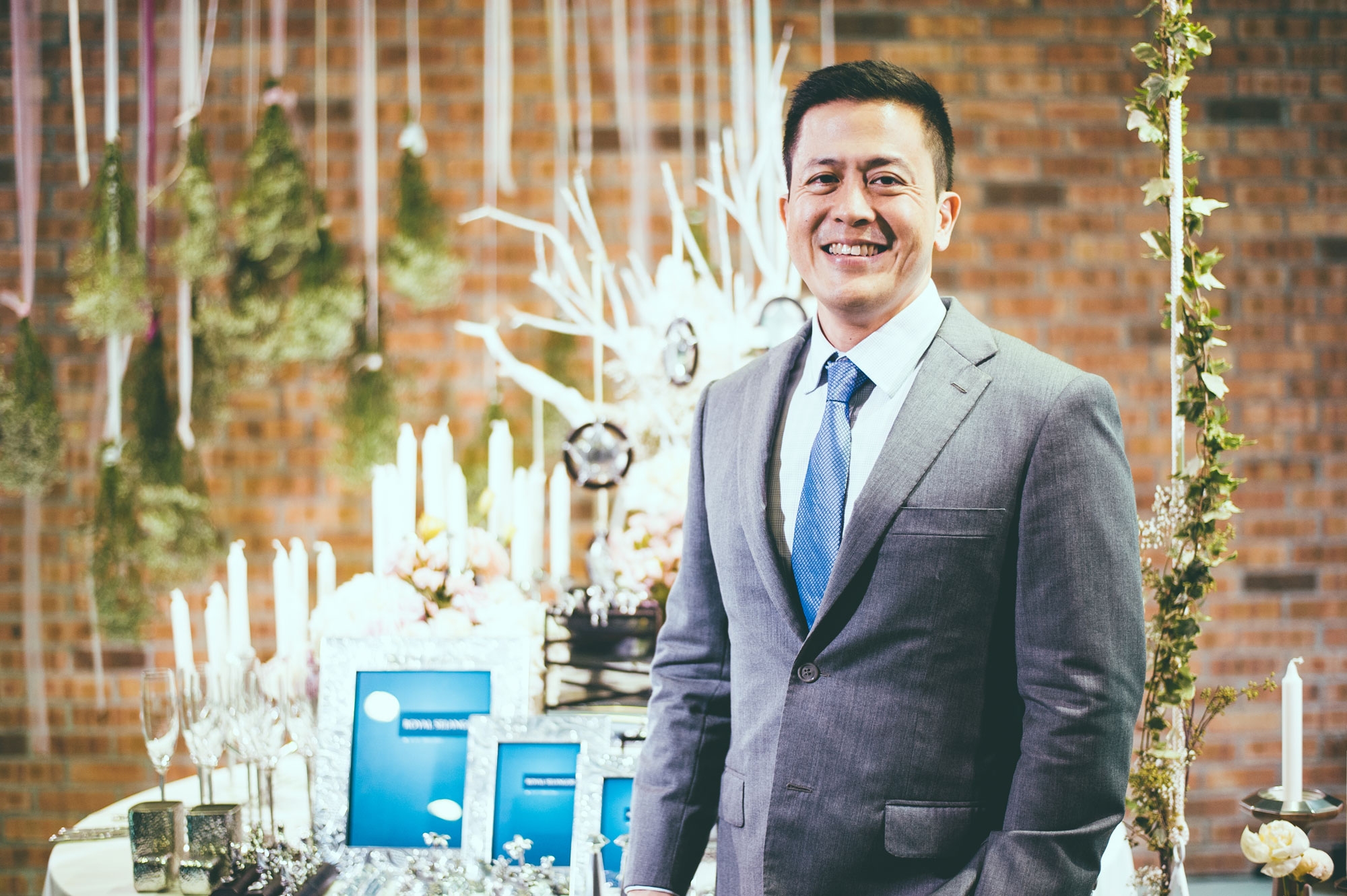 Beautiful peonies, roses and hydrangeas placed in none other than Royal Selangor pewter vases decorated the venue and tables and delicious sandwiches, cakes and scones were served in tiered trays with Earl Grey tea and wine. 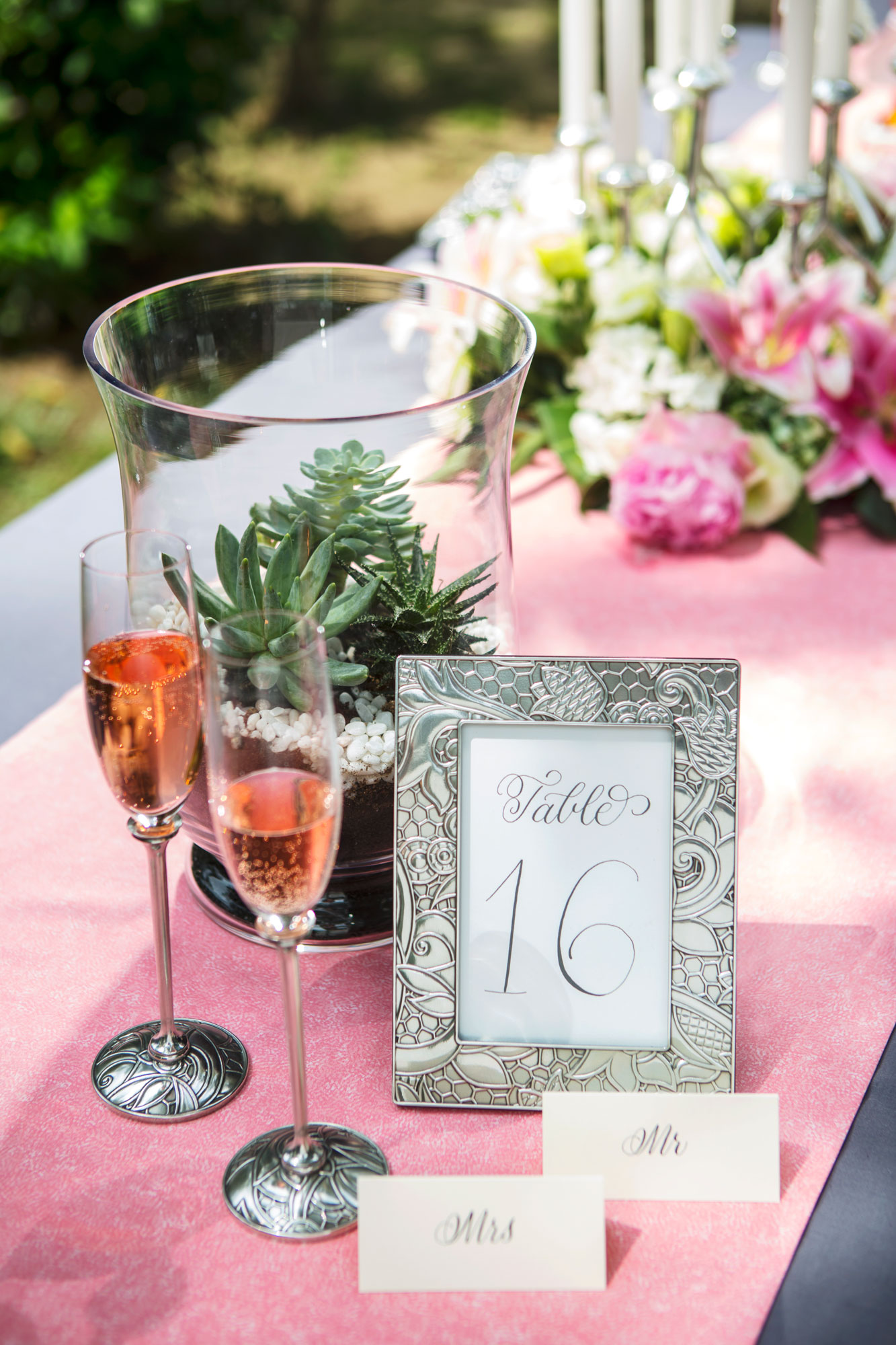 Promessa – which means promise in Italian evokes images of a romantic fairy tale princess and draws its inspiration from floral motifs and leaves usually found on the bodice of wedding gowns and veils. Sensual curves and feminine lines make this collection perfect for bridal gifts and the wedding trousseau. Consisting of photo frames, ring box, cake knife, champagne flutes and photo album among other things, a bride-to-be would not be complete with something from this lovely collection.

Wonderyears draws its inspiration from English nursery rhymes such as ‘Hey, diddle diddle’ where a cow jumps over a moon with whimsical characters such a cat playing a fiddle and the dish running away with a spoon depicted on its base. Perfect for a baby’s christening or first moon celebrations, other items include a coin box in the form of a pair of sheep jumping over the fence and Humpty Dumpty as an egg cup and toast holder.

Crystalline is a collection by interior designer Jarod Lim and its sleek designs echoing the geometry of crystals to portray a timeless elegance and glamour sparkle. With angled surfaces and the play of reflecting light, this contemporary collection is juxtaposed with natural walnut wood giving a nice contrast between dark and light. Decorate your table setting with tea lights, salt and pepper shakers, candlestands, water jugs and vases from this collection to dazzle your dinner guests. 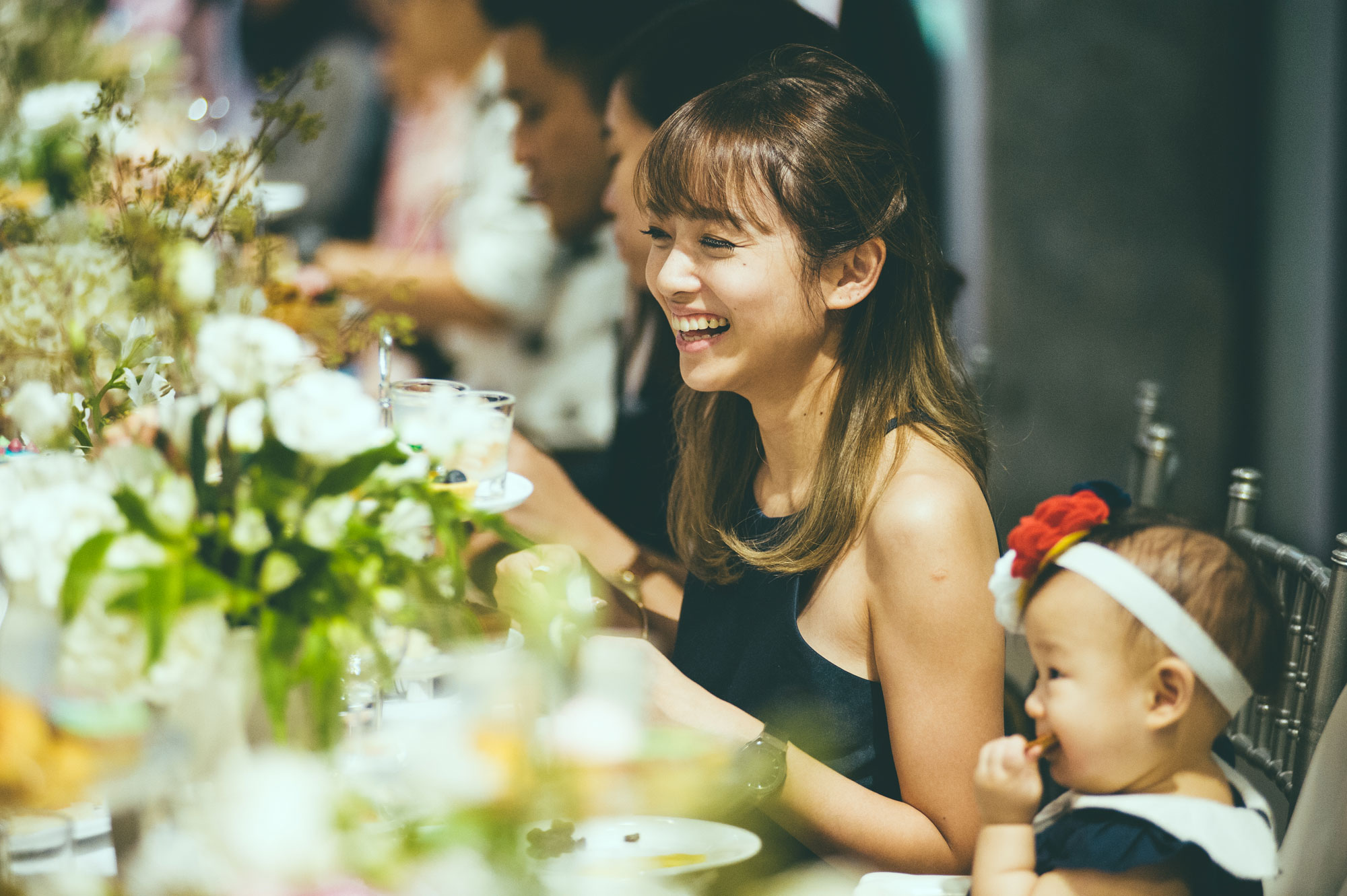 So succinctly named reflects the minimalist sensibility of this collection’s aesthetics. As a celebration of a relaxed approach to modern living, this beauty of this collection lies in its versatility and functionality. Able to function as both decorative objects and storage holders for an office desk or dressing table So epitomises all that is beautiful about contemporary style.

Royal Selangor Spring 2016 Collection – Where and how 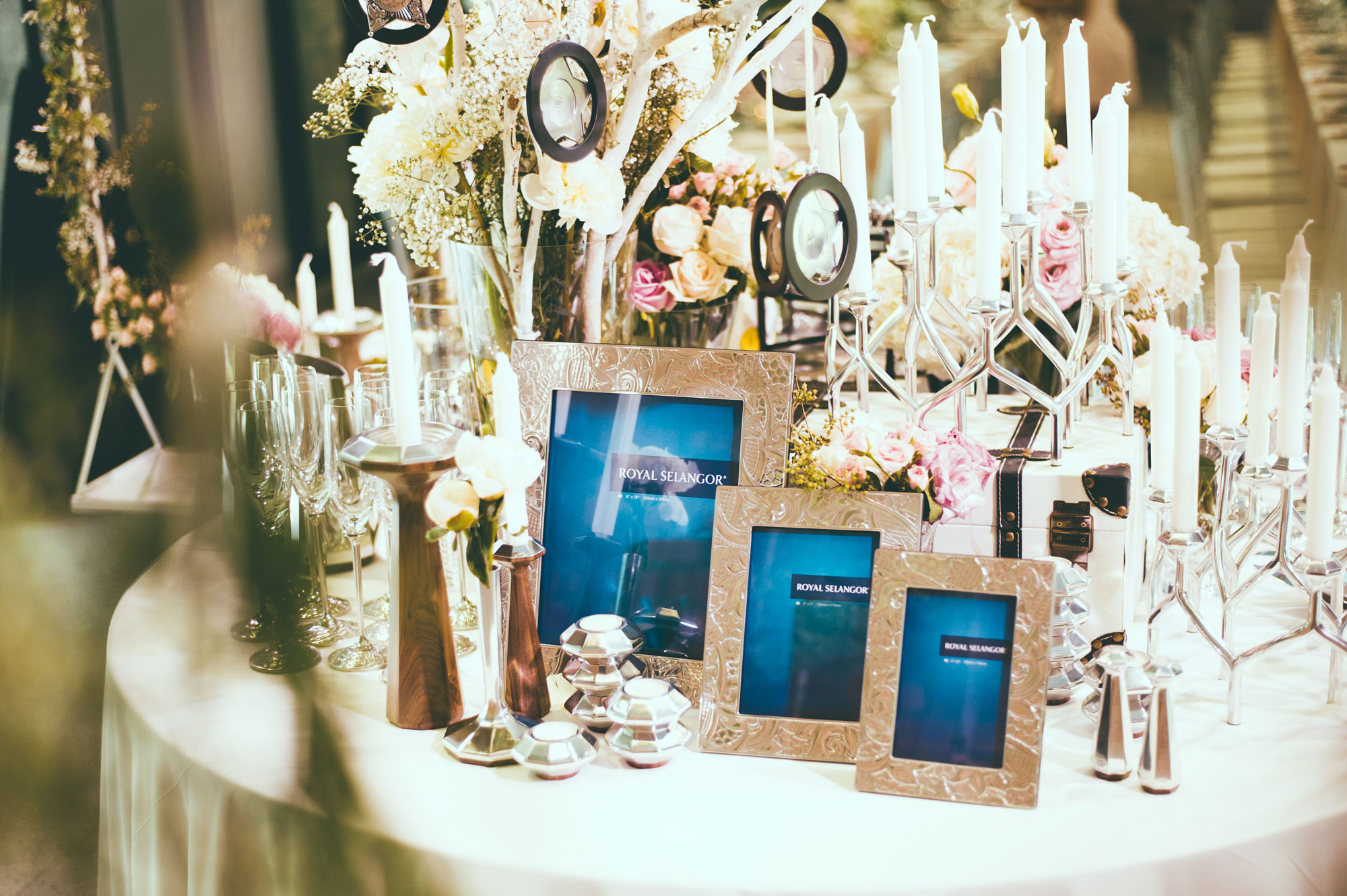 Jonny Banger to Exhibit ‘The Covid Letters’ at the Foundling Museum

The Pantheone I Merges Art and Technology into One Sublime Package