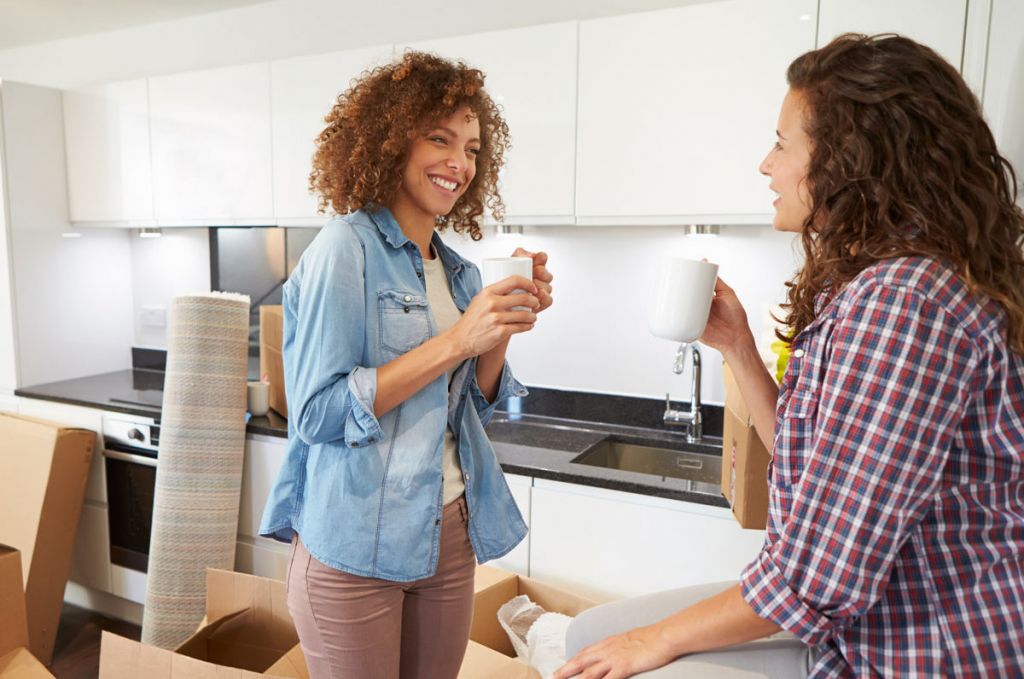 New research shows that on a regional basis, the North of England carries the most substantial new-build price premiums when compared to the rest of the country.

The North of England property market is exceptionally buoyant, thanks in no small part to the government switching some of its focus from the southern half of the country to appease it’s newly found Northern fan-base.

In the main, the North (particularly the North West) has excellent existing transport links and historically low property prices. With corporations like the BBC and Channel 4 moving to the region, it is rapidly becoming one of the most popular places to live and work in the UK.

To capitalise on country’s renewed appetite for the North, new build developments are appearing at a blistering pace on every type of land belt (brown, green, and probably even pink). With low property prices on existing builds in the North, this has resulted in the region topping the charts when it comes to having the highest new-build price premiums in the country.

This discovery came to light thanks to research undertaken by the property developer StripeHomes. Their goal was to uncover where the best places are to buy new-build homes, based on affordability, house price growth and importantly, and additionally, the time it takes to recoup any new-build price premium paid.

The national research shows that currently, the average new-build in the UK costs £302,749, 33% more than the existing property stock.

On a regional level, the highest new-build price premiums are in the North East (60%) and the North West (45%). These figures are far higher than London, which comes in at the bottom of the list with the smallest gap of 10%.

Some of the places with the highest new-build price premiums are Gravesham (91%), Blaenau Gwent (94%), Torfaen (86%) and reinforcing the position of the North West, Preston in Lancashire which carries a 99% price premium for new-builds.

There are many reasons why people want a new-build, probably the most obvious is their initial increase in value. Over the past year, the average new-build property has increased in value by 7.3%, which is vastly more than a non-new-build home which grew by just 1.5%.

Where are the most affordable places to buy a new-build?
There are many areas in the UK where the new-build premiums are far lower, Surrey-Heath by one of the standouts with an average new-build property costing £281,973; -27% cheaper.