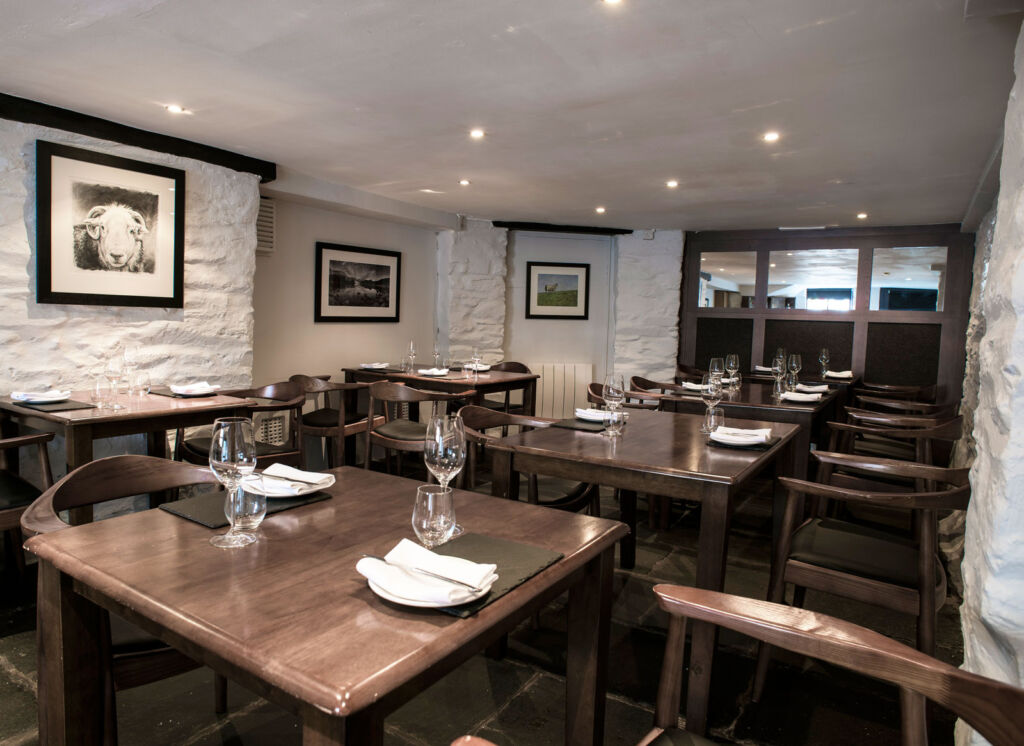 North West England and, in particular, the Lake District is celebrating once again with the news that the Old Stamp House in Ambleside has been named the Best Restaurant in the World in Tripadvisor’s 2021 Travellers’ Choice® ‘Best of the Best’ awards.

The Lake District is known primarily for being one of the most romantic, naturally beautiful places on the planet and has been an inspiration for all who’ve visited it for centuries. However, it can now add another feather in its cram-packed hat, being the home to the ‘Best Restaurant in the World’ for 2021.

When you try to imagine what the best restaurant in the world would look like, you’ll likely conjure images of tables adorned with the finest cloth and palatial high ceilings and lashing of gold colour and red velvet. 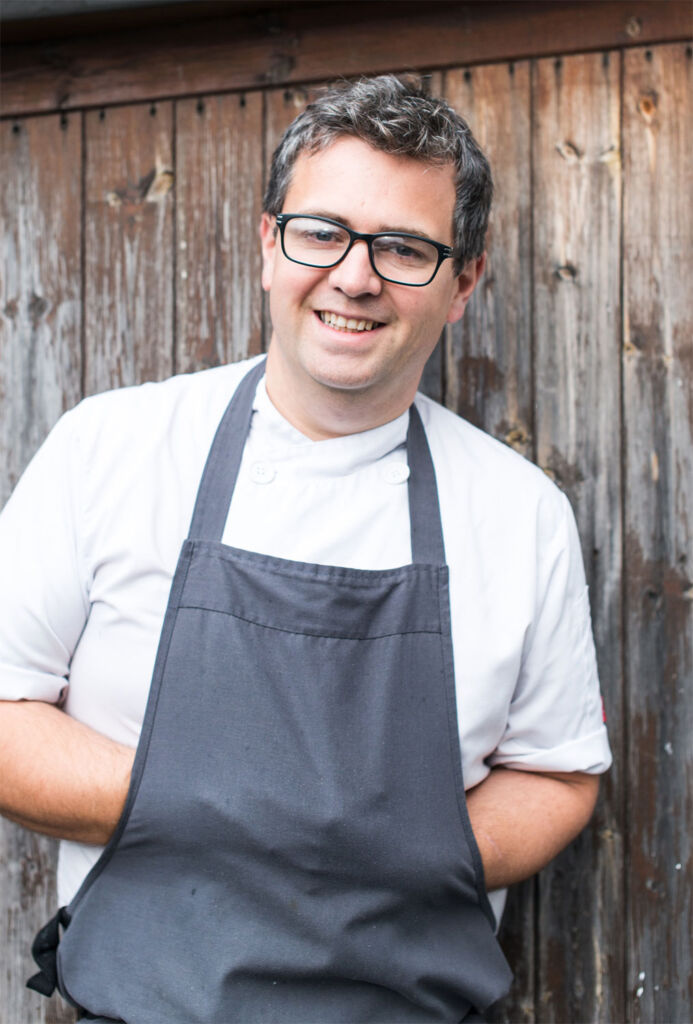 The Old Stamp House at Ambleside has every right to look like this; however, it is one of those rare places where just the food takes the limelight, and this is one of the main reasons why Tripadvisor’s users view it so highly.

The Old Stamp House is situated in the heart of the Lake District village of Ambleside. Its home is the former office of the renowned poet William Wordsworth, one of the region’s most famous sons.

It’s a rather intimate restaurant, and one clue as to why it is so well regarded is it just so happens to boast a Michelin-star.

As a team, we constantly listen to what our guests have to say and the feedback they give us helps us deliver the high levels of service, hospitality and cuisine that we have become known for. Both teams at the Old Stamp House and Kysty are totally over the moon and want to say a huge thank you to everyone that has reviewed us and helped us evolve in our developing journey.” 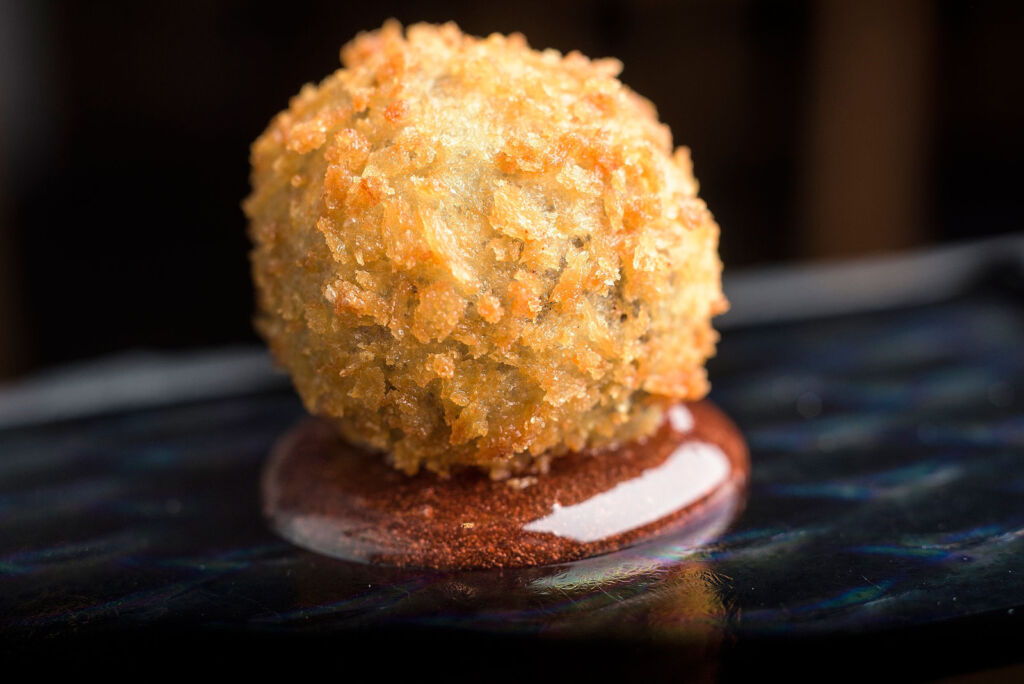 As we mentioned earlier, aside from its gorgeous location, it’s the food that takes the spotlight, standing centre stage. The dishes on offer celebrate Cumbria’s cultural heritage.

They include crab from Cumbria’s west coast, unique takes on black pudding (above) and Potted shrimps with spiced cauliflower and apple velouté (below). 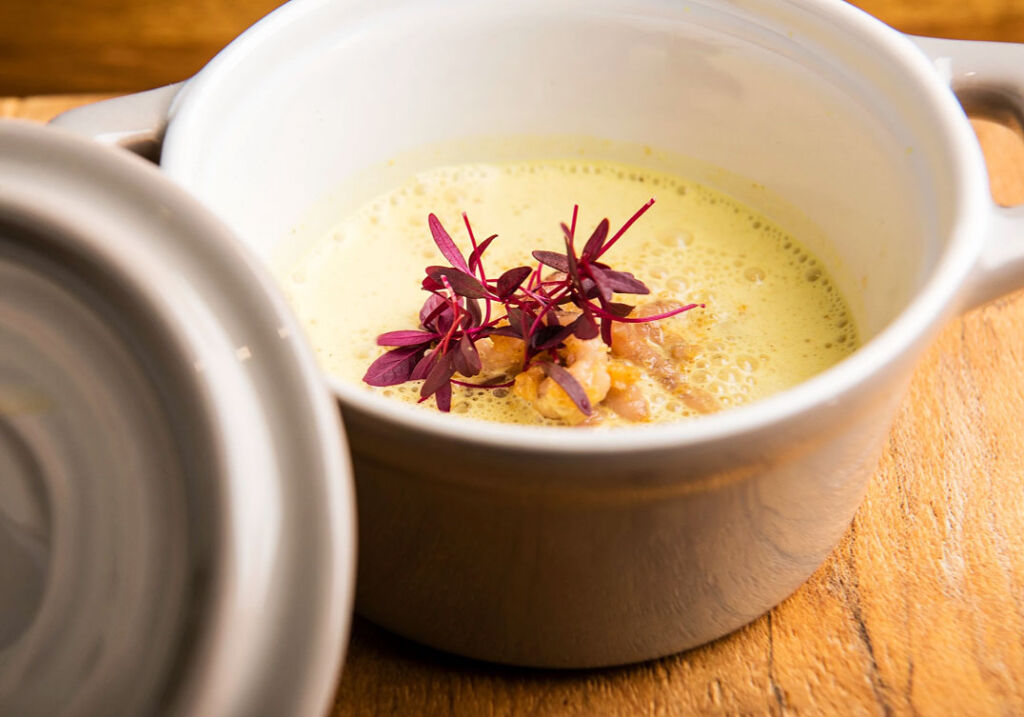 In what has been some of the most challenging times in recent memory for the Lake District and the UK hospitality sectors, the news that England sits once more atop the World’s best restaurant list will be welcomed by many, but perhaps not by those restaurants expecting to win and didn’t! 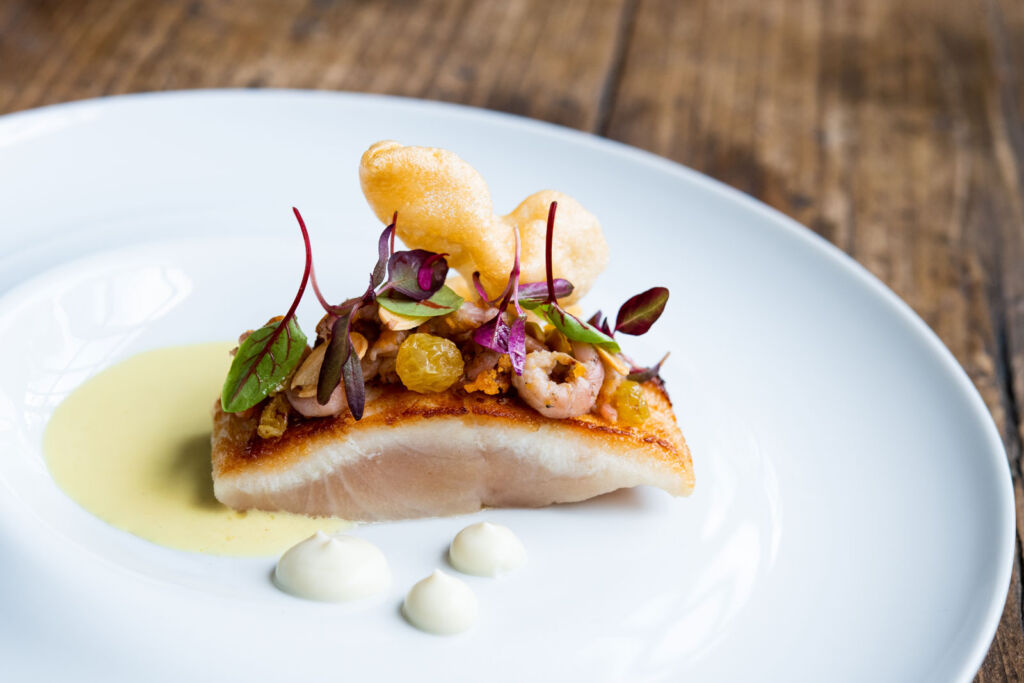 “It’s no secret that the restaurant industry has taken a hit over the past year or so, but the good news is that would-be diners all over the world are hungrier than ever to dine out again,” said Martin Verdon-Roe, general manager of Hospitality Solutions at Tripadvisor.

He added, “There is so much good out there to explore this summer, and beyond and no matter what you’re craving, the Best of the Best Restaurants Awards is on hand to serve as a menu of options to satisfy your appetite.”

To view the full list for the 2021 Tripadvisor Travellers’ Choice ‘Best of the Best’ Restaurants Awards, click here.

Thank you to Jenny Jones Jenny Jones Photography for contributing some of the photographs used in this article on the Old Stamp house.