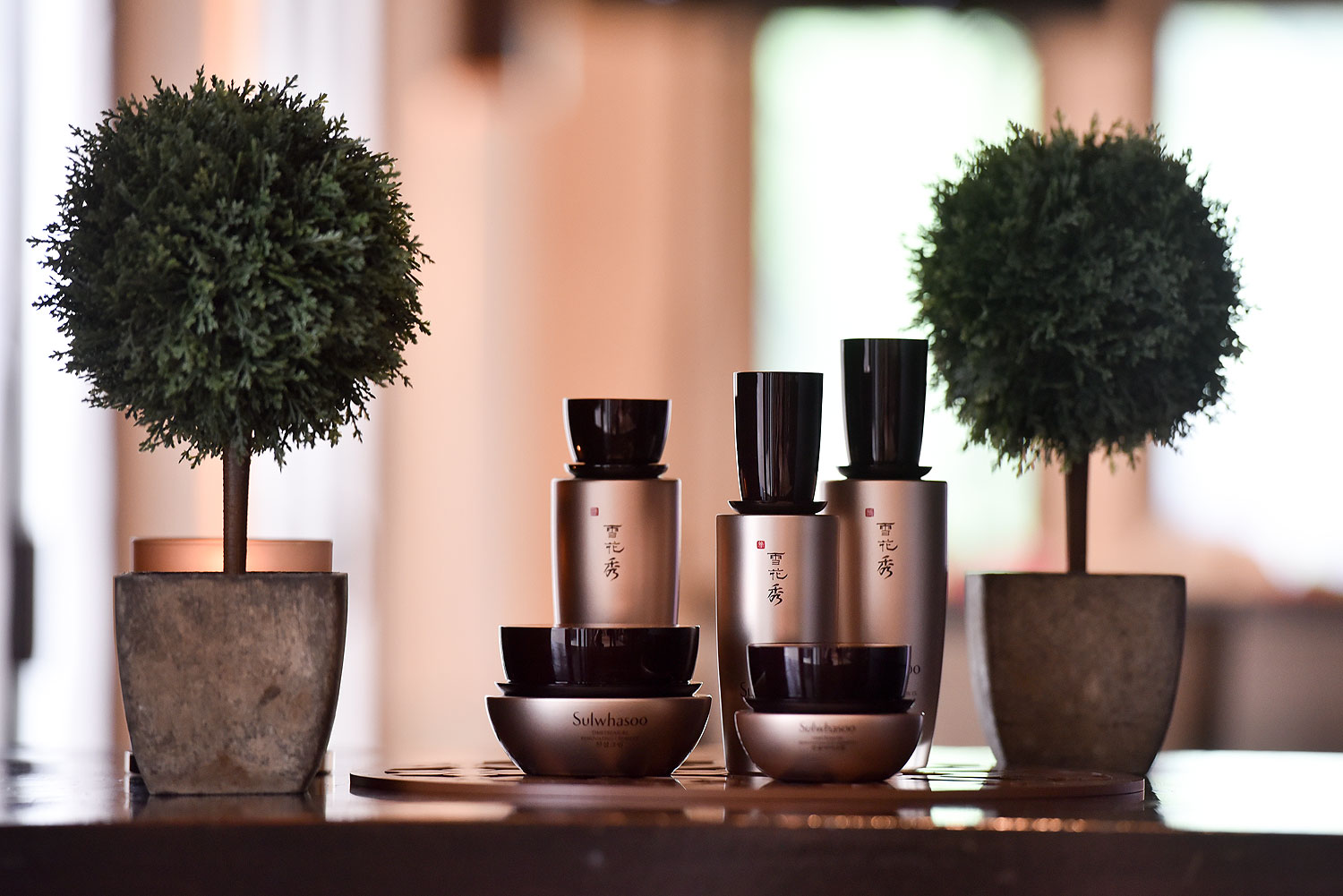 For those not in the know, Sulwahsoo is Korea’s premium luxury skincare range, coveted and sought-after by top Korean actresses, movie and television stars as well as the international beau monde.

Positioned as a Korean luxury holistic skincare brand, this launch in the idyllic setting of The Datai Langkawi was for Sulwahsoo’s top-notch anti-aging collection called Timetreasure EX. Formulated with ingredients of the traditional Korean Red Pine tree, this unique and luxurious formulation turns back the hands of time by promoting cellular turnover and deep hydration. Scientists at Sulwahsoo’s research and development lab have managed to identify the De-Aging Active (DAA) components of the mystical Korean Red Pin which is found deep inside the Red Pine which fortifies the skin’s vitality and its patented capsule technology delivers this DAA ingredient to deeper layers of the skin, bringing incredible improvements to vulnerable and aging skin. 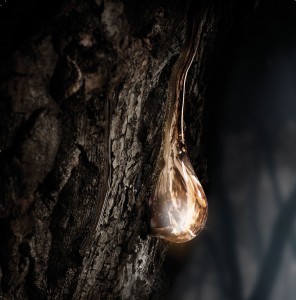 Pine Sap extracts refines the skin while increasing its resilience while Pine Root extract delivers continuous hydration to the deepest layers of the skin. The result is that the complexion is smoothened, firmed and rejuvenated.

The Red Pine tree is grown in an unpolluted part of Korea and is known for flourishing in the harshest conditions. Of all the species of pines, the Red Pine is the most resilient and cherished for its ability to sustain its own longevity. According to Materia Medica, the Red Pin tree bark and resin possesses medicinal and curative properties.

Among the verdant and lush rainforests of The Datai Langkawi, the new third-generation Sulwhasoo Timetreasure EX was introduced. For fans of Sulwhasoo, this was a happy occasion  as the much desired Timetreasure range made its debut in 2006 with the second edition being unveiled in 2009. The new third-generation promises enhanced ingredients, greater efficacy and a more sophisticated packaging. And no beauty launch would be complete with beautiful people. Adding their glamour to this much anticipated launch were award-winning actress Debbie Goh, celebrated international artist Chris Tong, popular Thai actress and personality Cirin Horwang and well-known social influencer Grit Jirakiertivadhana. 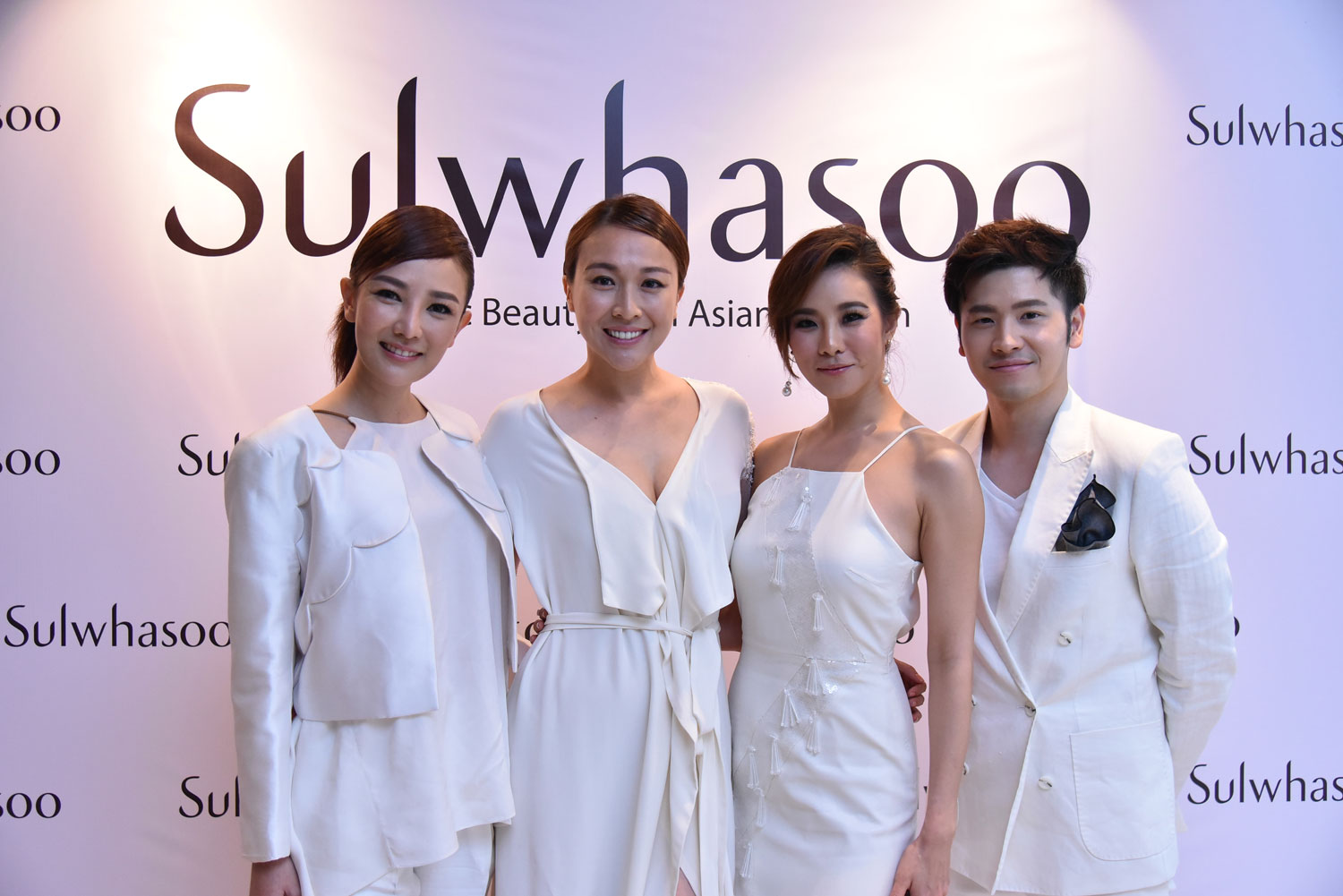 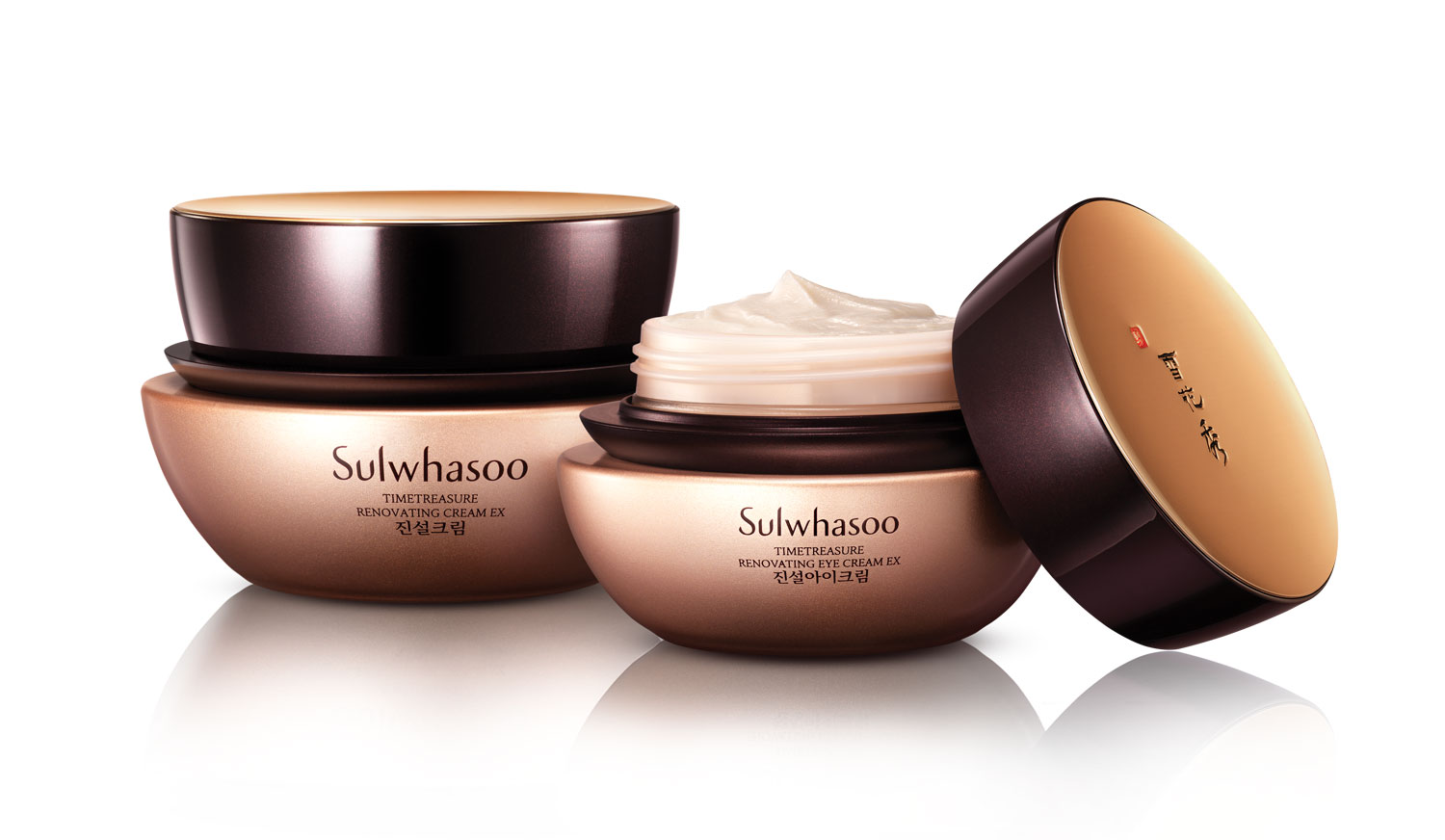 Margaret Chin, General Manager of AmorePacific Malaysia said in her opening speech: “We are very excited about the new Timetreasure EX collection as it optimises what Sulwhasoo stands for, a holistic approach to beauty fused with cutting-edge skin science to offer the best skin care solutions.” Several more short speeches from Grace Yun, Sulwhasoo’s Global Marketing Manager as well as Kate Kwon the Brand Science Manager at Amorepacific Corporation Research & Development Centre and a sensorial experience conducted by Ivy Gan, the Training Manager made this a very informative launch. The launch was concluded with a sharing session with actresses Debbie Goh and Chris Tong, both who with their hectic filming schedules extolled the virtues of Sulwhasoo’s Timetreasure EX products. 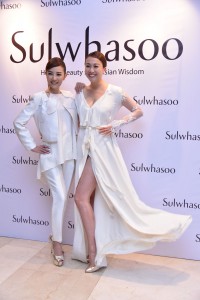 Later that evening, a cocktail party was held at The Datai’s Beach Club around the pool.  The specially invited guests mingled with each other while sipping delicious cocktails and nibbling on mouth-watering canapés. Dinner was a glamorous affair with two long tables set up on either side of the pool. A healthy and nutritious menu with detoxifying ingredients was specially served for the occasion, all inspired by the holistic notes of Timetreasure EX’s signature ingredients like pine and ginseng. With lots of new friendships forged and camaraderie being felt by everyone, the evening was a total success with a bonus to boot – guests were treated to a magical photo moment at the private secluded beach where a slow shutter camera captured lights drawn in the air to reveal beautiful photographs.

When guests retired to their room, there was another surprise – a beautifully wrapped gift containing a sweet-smelling pine candle and Overnight Vitalizing mask. What a perfect way to end the evening!

Bright and early, the next morning, after a sumptuous breakfast, guests were treated to a Morning Nature Walk around the grounds of The Datai conducted by a knowledgeable nature guide who pointed out the flora and fauna as well as the wild life who inhabit the rain forests surrounding the resort. Guests managed to see some of the animals who happened to be nearby, the giant hornbill, the dusky leaf monkey, the flying lemur, macaques, lizards and more. 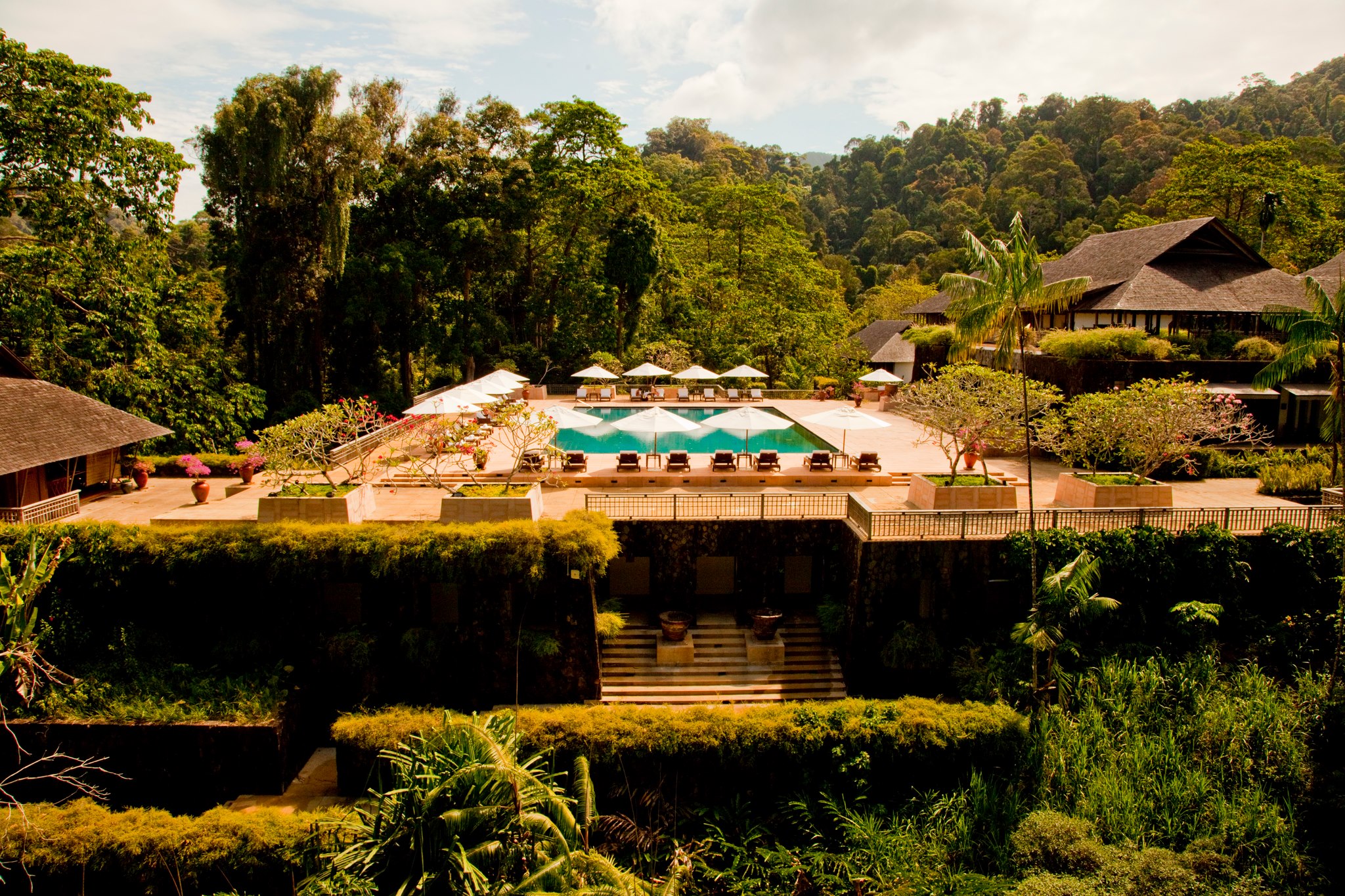 Just was guests returned from the Nature Walk and as they entered the lobby of The Datai, the lotus pods in the Lotus Pond at the centre of the lobby went into full bloom, with its vibrant pink petals blossoming in the early morning sun. It was a captivating and peaceful moment, and a beautiful end to a flawless launch. 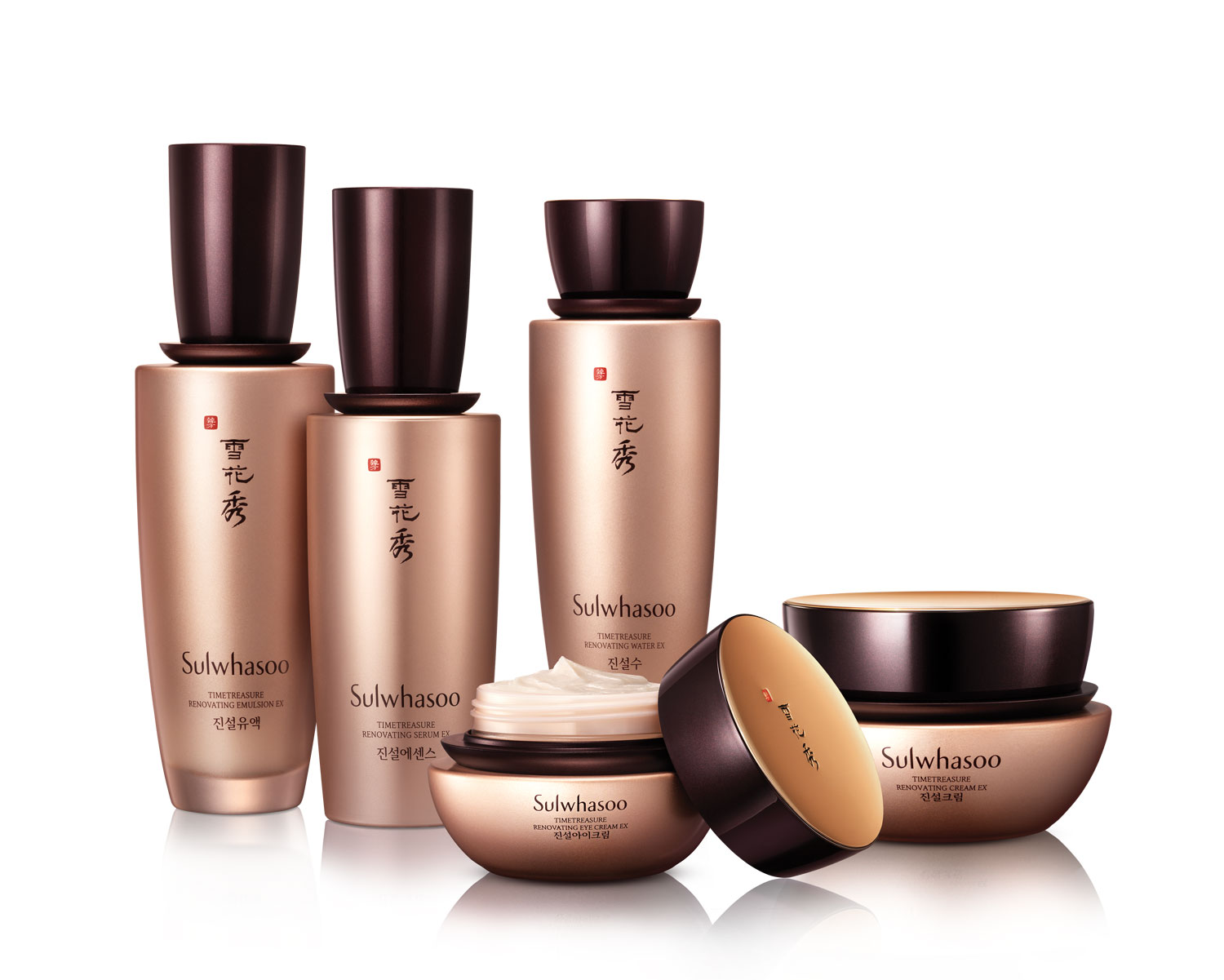 Some Japanese Vending Machines Dispense No End of Surprises

Lockdown is Making People Appreciate their Homes More Than Ever Before