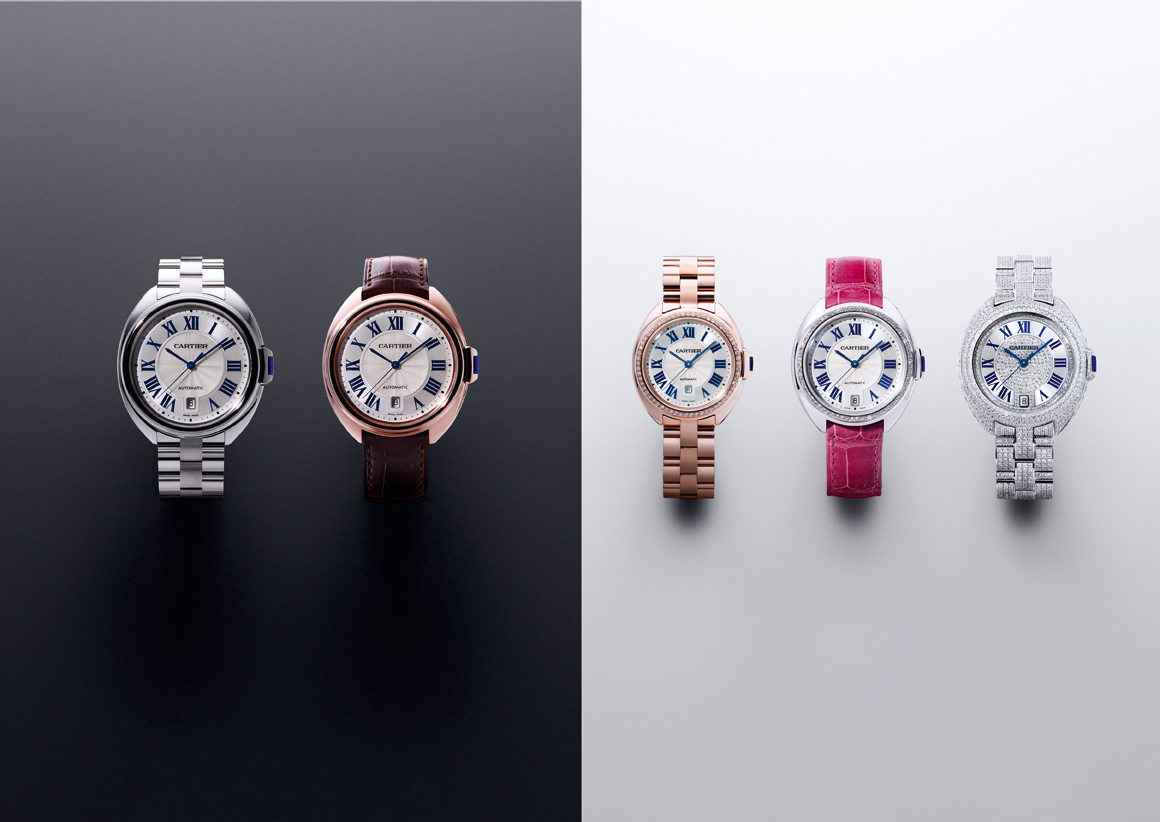 Simple yet Beautiful – Cartier’s latest offering, the Clé de Cartier which debuted at the Salon International de la Haute Horlogerie in January has been getting a lot of attention of late. 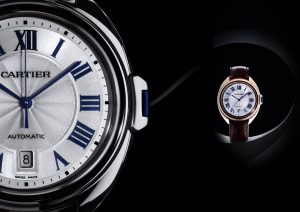 Behind each and every Cartier timepiece lies the spirit of innovation. This pioneering ethos not only has stimulated this French esteemed house’s creative output throughout the years but engendered awe-inspiring new shapes and forms for their much sought-after timepieces – the square for the Santos, the rectangle for the Tank and the round for the Ballon Bleu. Having reach iconic status, these classic timepieces have gone down the annals of watchmaking as some of the most desirable and ground-breaking watches in the past century.

With a simple concept which translates to a simple outline, shape and ultimately allure, the newly launched Clé de Cartier ticks all the right boxes when it comes to its design and aesthetic. The main challenge when it came to designing and creating the Clé de Cartier was to create a new form based on a perfect circle. But what might appear as an easy task is actually disguised as a difficult one. The effort in doing so was a feat in subtlety and restraint. Shapes had to be paired down and reduced to their bare essentials. Balance, precision and proportion became key words on the creators’ vocabulary. 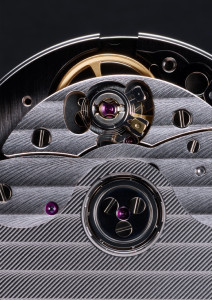 Utilising the all the knowledge and know-how garnered throughout the years, mastery was employed to create a timepiece with seamless flow, an elegant economy and a harmonious whole. Sharp edges were eliminated, the bezel gently rounded and the horns smoothly tapered. The result is the smooth, harmonious and incredibly sensual Clé de Cartier, a watch which arouses as much admiration as much as passion at first glance. Wearing it is an ultimate sensation of luxury and comfort.

Clé means key in French and with Cartier’s rich history of creating innovative crowns, this new time piece is no exception. Resembling a key, resetting the time and date introduces a new gesture to the world of horology – that of using a key to wind up a clock. Its sizeable proportion makes it easy to perform this act but it’s not just functionality which sets this new time piece apart from the rest – it’s an exquisite work of art which is elongated and pure, set with a stunning piece of sapphire which is ingeniously insert to remain flush with the surrounding metal.

With a new in-house movement which combines cutting-edge technology and in-depth expertise, the 1847 MC was created according to the same design principles as the case itself, with a pared-down approach and a focus on efficiency. The inclusion of a rapid barrel gives it exceptional chronometric stability. The automatic mechanism with a dual-direction winding mechanism is endowed with great robustness and durability, thanks to a specially conceived lever system. Decorated with a “Vagues de Genève”, it boasts a semi-instantaneous date indicator and a 42-hour power reserve.