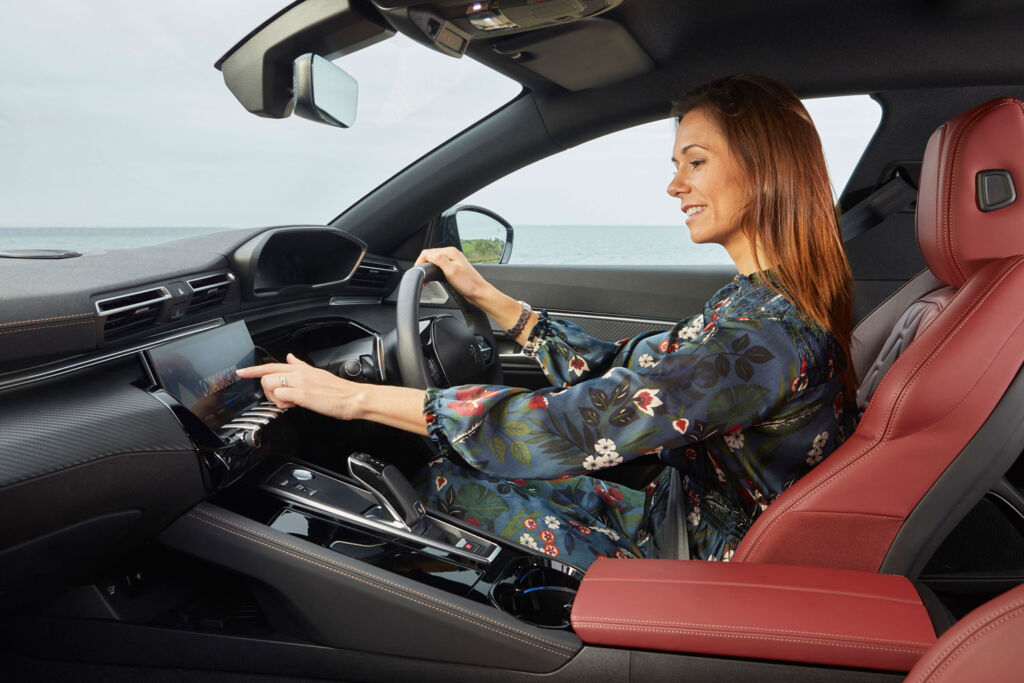 What’s the PEUGEOT 508 HYBRID GT Fastback like to drive?
With the plug-in hybrid variant of the GT, there are four different driving modes to choose from. There’s ‘Electric’ (which is self-explanatory), ‘Sport’ (which uses a combination of the engine and motor for high performance), ‘Hybrid’ (which switches between electric and petrol to optimise the use of the two power sources), and ‘Comfort’ (which marries the HYBRID mode with the comfort of the suspension if there’s variable damping available).

We tried both the Hybrid and Comfort modes and the transition from electric to petrol is pretty seamless, and power delivery is good, although not mindblowing. At 8.3 seconds for nought to 62 mph, the PEUGEOT 508 HYBRID GT Fastback is not particularly quick off the mark, but then again, it hasn’t been designed to mirror the statistics of the more nimble RCZ, particularly as the 508 GT tips the scales at just over 1.7 tonnes. 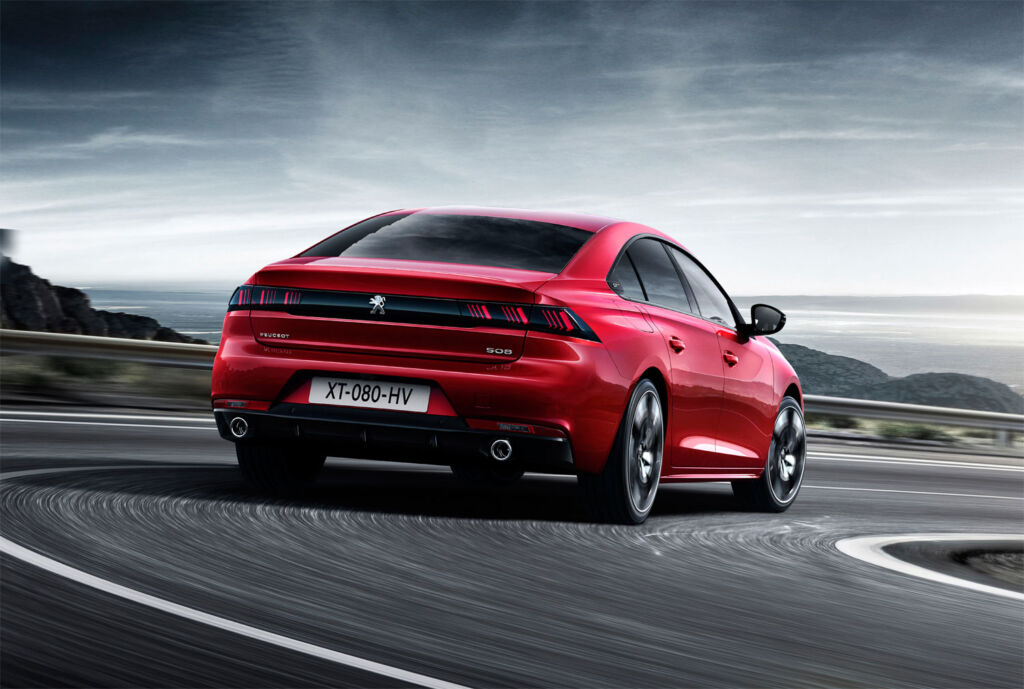 The ride is generally very smooth and refined, and when heading on to the more twisty country roads, the car feels planted and is fun to drive. With it being a hybrid, there’s also the element of guilt-free motoring when your right foot goes down, as fuel economy is very good (the WLTP combined stats are quoted at 235.4 – 166.2 mpg).

Once the electric power had faded following a short drive in the countryside, we used around half of the 62-litre fuel tank to complete just over 200 miles on A-roads within the legal speed limits, which isn’t too bad at all.

The e-SAVE option, which can be activated using the lightning piano key button, is what the 508 HYBRID keeps in its ‘back pocket’. This clever function allows the driver to keep some electric power in reserve from the 40-mile range for scenarios, such as town driving, as it can fast become depleted if you’re not paying enough attention to the battery-labelled gauge in front of you.

My only very minor gripes with the PEUGEOT 508 HYBRID GT Fastback are that the indicators are quite noisy due to them being furnished with a stereotypical ‘tick-tock’ sound, and the brakes could also do with a little more bite. Nevertheless, with all that being said, neither detract from what is overall a very good and pleasurable driving experience. 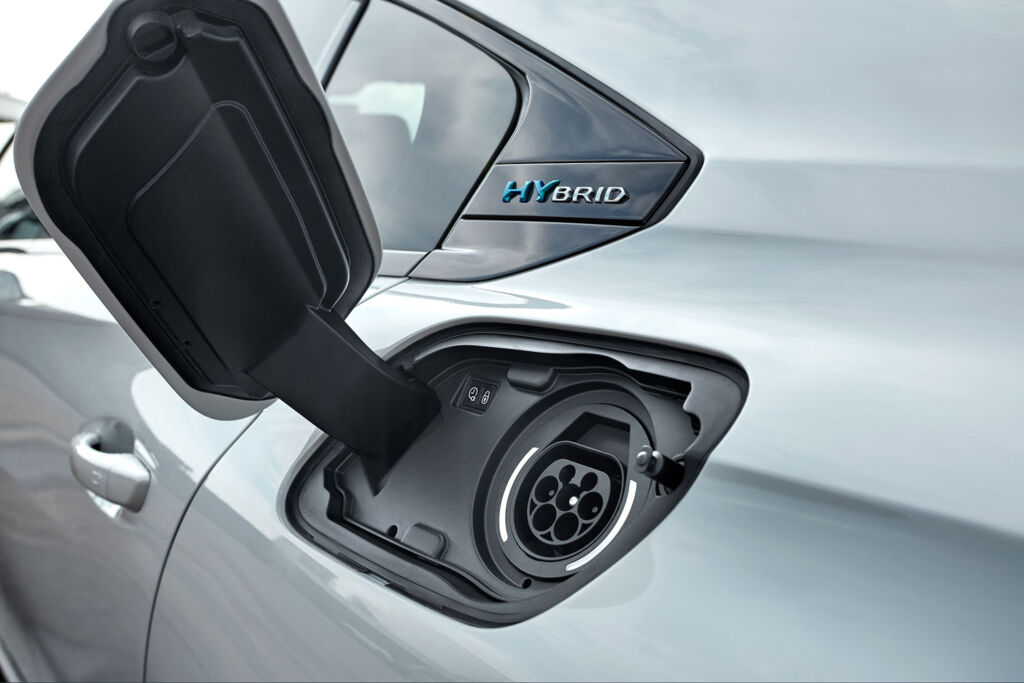 How long does the battery take to charge?
Once the 40-mile pure electric range has been used up, then it won’t come back again until you replenish the battery from an external source, as this model’s a PHEV and not a self-charging hybrid. The time it takes to charge back up again depends on the type of equipment that you use. A cable attached to a domestic socket (which is not recommended on the PEUGEOT website), takes five hours from empty.

The car comes with a Mode 3 Type 2 cable as standard to plug into an on-street charging point, and the battery will be fully recharged in just under two hours when linked to one of a 7kW specification. If you’re thinking of buying the PEUGEOT 508 HYBRID GT Fastback, it is advised that you install a charging point at your home address for added convenience if your off-street parking allows.

In summary…
The PEUGEOT 508 HYBRID GT Fastback is a good all-rounder, and it should do well in this current climate, as the hybrid and electric age are certainly upon us. Granted, this particular GT guise isn’t cheap, but when you look down the spec list and see what you actually get, coupled with the savings that you make in terms of the running costs, this model definitely stands a good chance as the automotive sector emerges from the current lockdown.

If you’re in the market for this type of car, then the PEUGEOT 508 HYBRID GT Fastback is definitely worth keeping an eye on. 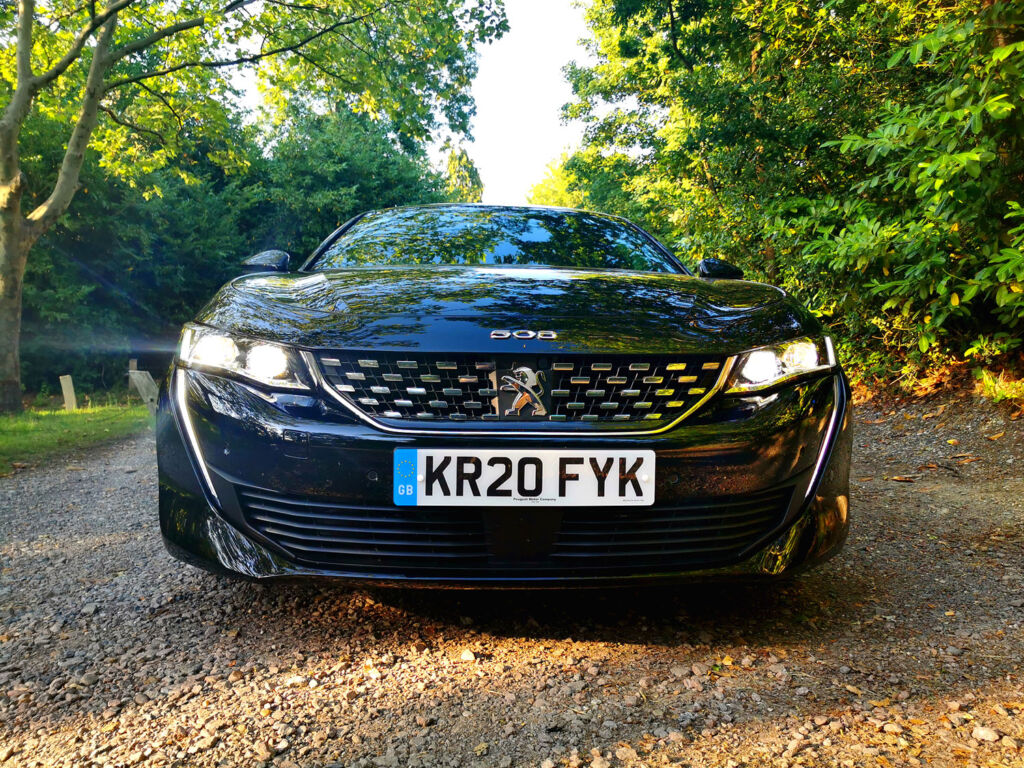 The PEUGEOT 508 HYBRID GT Fastback – Where and How?

For more information on the PEUGEOT 508 range, visit www.peugeot.co.uk/showroom/508.

Take a look at our Instagram page for pictures from our road test.