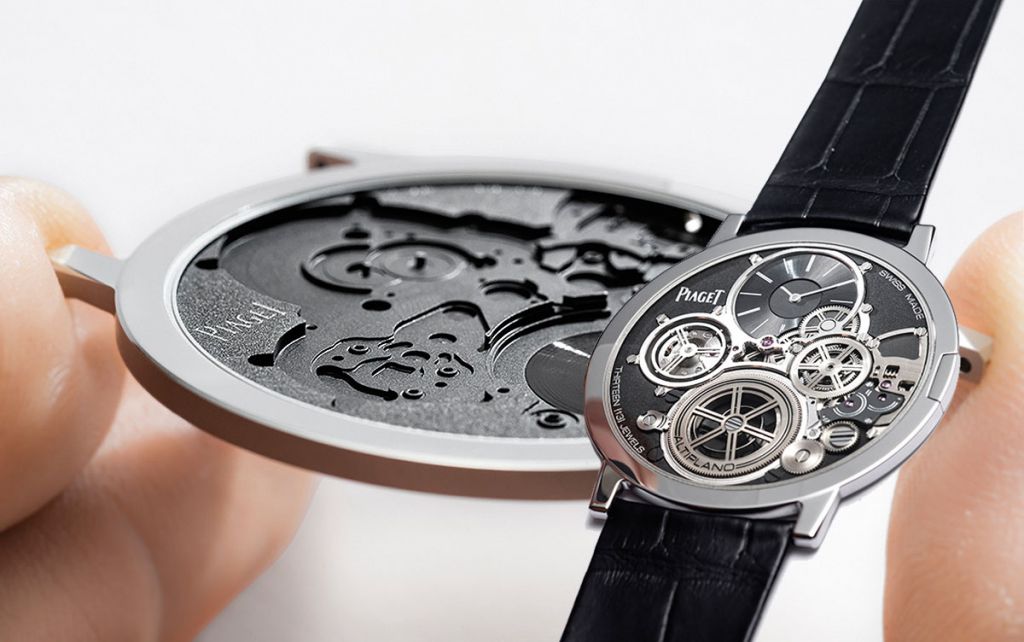 Ong Chin Huat tries on the Piaget Altiplano Ultimate Concept, the world’s thinnest Mechanical Watch and it leaves an indelible impression on his wrist.

Who can resist owning the thinnest mechanical watch in the world?

Unveiled at the portal watchesandwonders.com, the digital platform which replaced the physical event Watches & Wonders Geneva which didn’t happen due to the pandemic, Piaget’s latest and thinnest offering to the horology world stole the show at the online exhibition.

Measuring a mere 2mm, the super sleek Altiplano Ultimate Concept incorporated a variety of novel innovations from Piaget including a case that forms part of the movement, a unique integrated winding crown, an ultra-thin crystal, new constructions for the barrel and energy regulation. 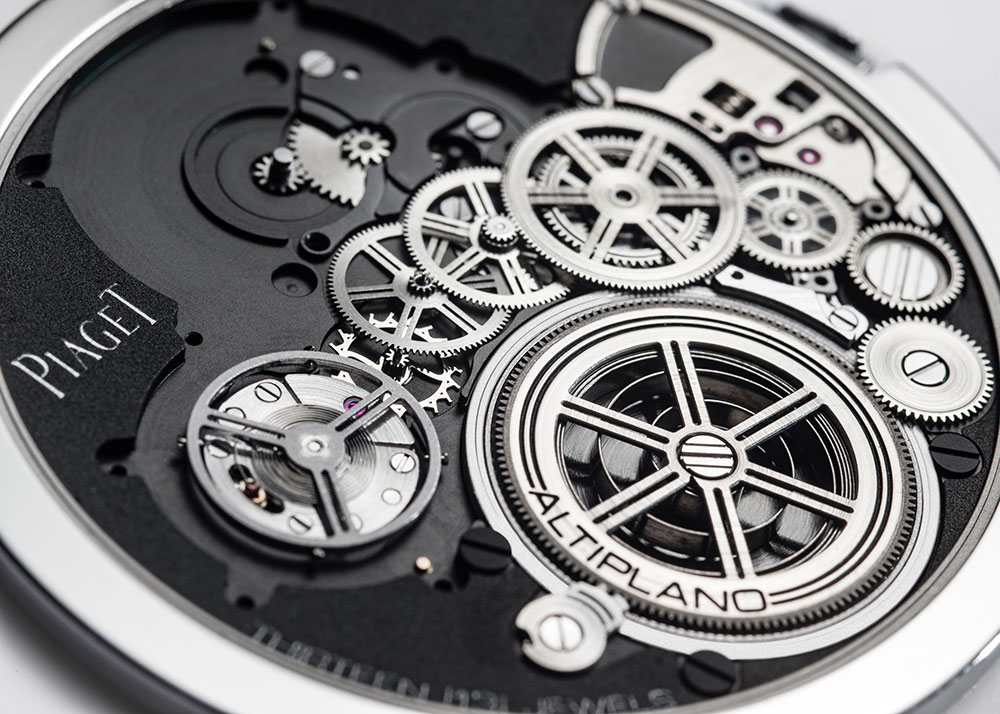 Designed and produced entirely by Piaget’s in-house team, this slim wonder was six years in the making. A 40-hour power reserve makes this timepiece a standout among its peers and a first in its class.

First making its debut in the 2018 Salon International de la Haute Horlogerie, watch connoisseurs have been waiting for this moment with bated breath since then. But Could Piaget deliver such a complex and technically sophisticated timepiece in a commercial and practical form?

The answer is yes and with the boundaries of horological being pushed as never before.

With five new patents being filed as a result of the innovative inventions on creating the Altiplano Ultimate Concept watch, gold couldn’t be used because it would compromise its thinness, so newly engineered material made from a cobalt-based alloy was employed instead. Highly resistant and over twice stronger than gold, this material wasn’t easy to machine.

Other parts of the watch were also re-sized to fit into the case. The wheel, for instance, had to be shrunk from 0.20mm to 0.12mm while the sapphire crystal which is normally 1mm thick in a standard watch was pared down to 0.2mm, a reduction of almost 80 per cent!

For the power reserve to run up to 40-hours, the mainspring barrel had to be completely redesigned where it is mounted on a ceramic ball-bearing within the frame of the watch. The crown meanwhile was repurposed to take a flat telescopic shape with its winding tool incorporated within. The dial’s off-centre position meant that a conventional straight-winding stem couldn’t be used, and a ‘staggered’ stem had to be created instead. 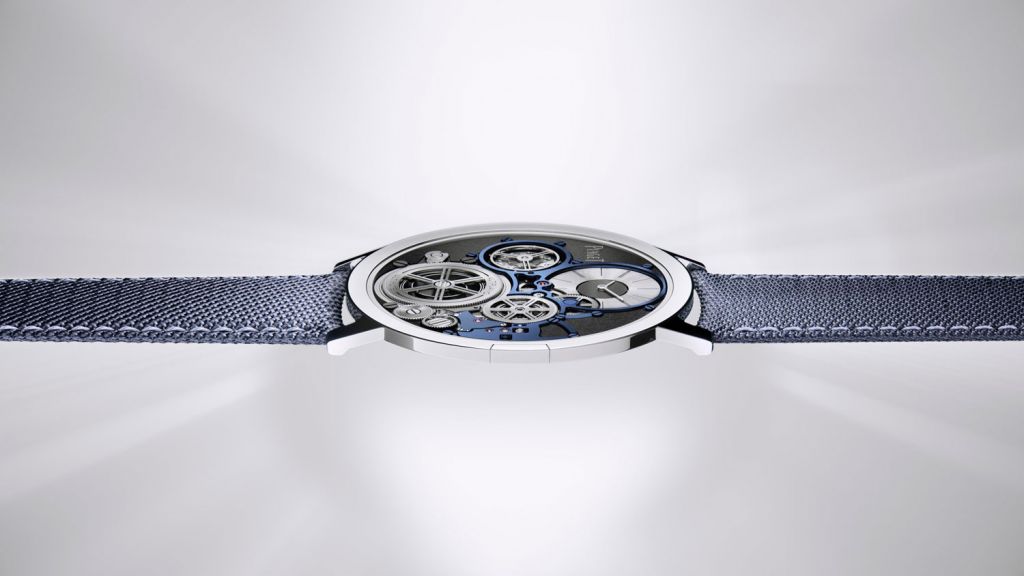 With just 0.12mm of cobalt separating the movement from the wearer’s skin, this degree of leanness meant that even the way of reading the time had to be changed. So instead of having a dial with two hands as in a conventional watch, the Altiplano Ultimate Concept watch has a dial that lies beneath the bridge which also serves to protect the wafer-thin crystal should it come into contact due to an impact of any sort.

But don’t let this light and slim masterpiece fool you into thinking it is fragile. The Altiplano Ultimate Concept belies its wafer-thin appearance by being tough enough to withstand anything from the level of G-Force experience in an aerobatic jet to the force of a meteorite pummel into the earth, should that catastrophe ever happen. 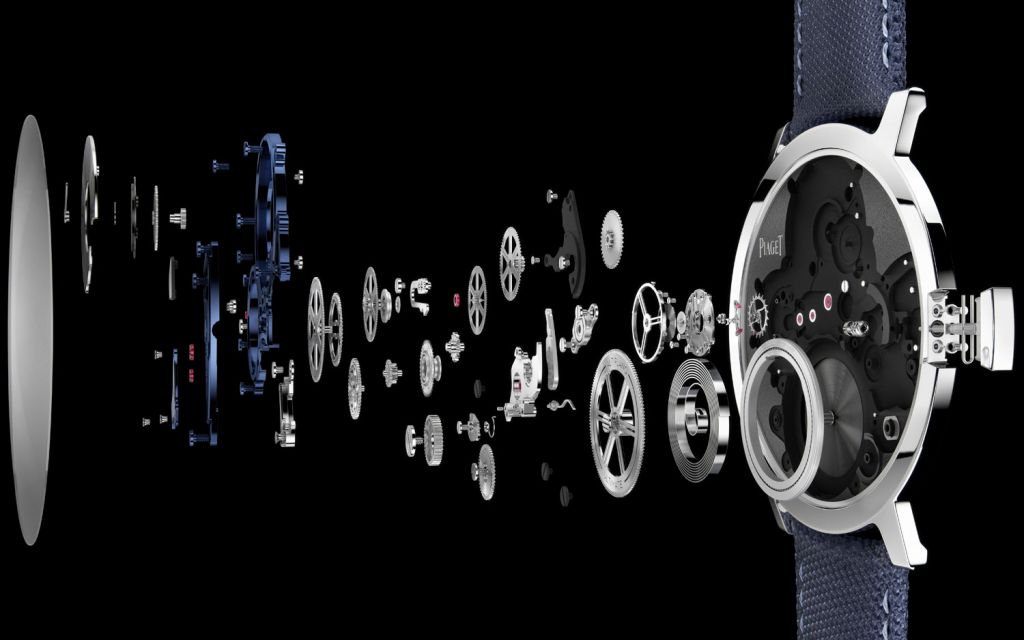 With over 167 microscopic individual parts all snugly fitted into a 2mm thin casing, none of Piaget’s well-known qualities such as accuracy, reliability and robustness has been sacrificed in this watch.

To make this ultimate timepiece even more personal, the colour of the bridge and dial, as well as the finish of the hands and the main plate and selected straps, can be customised for the lucky buyer, making his or her own Altiplano Ultimate Concept watch a completely bespoke and unique timepiece.

As stunning a creation the Altiplano Ultimate Concept watch is, it is by no means the first time Piaget has broken the mould and created a first. Back in 1957, when this storied Swiss Maison debuted the 2mm Calibre 9P, watch lovers and collectors were in awe of whatever novelties this Swiss watchmaker came out with.

Since its beginnings in 1874, Piaget boasts a litany of inventions and innovations which has made the Altiplano synonymous with its trademark luxurious ultra-thin watches. Within its atelier, master watchmakers work with artisans to design and create dazzling timepieces worthy of museum space. 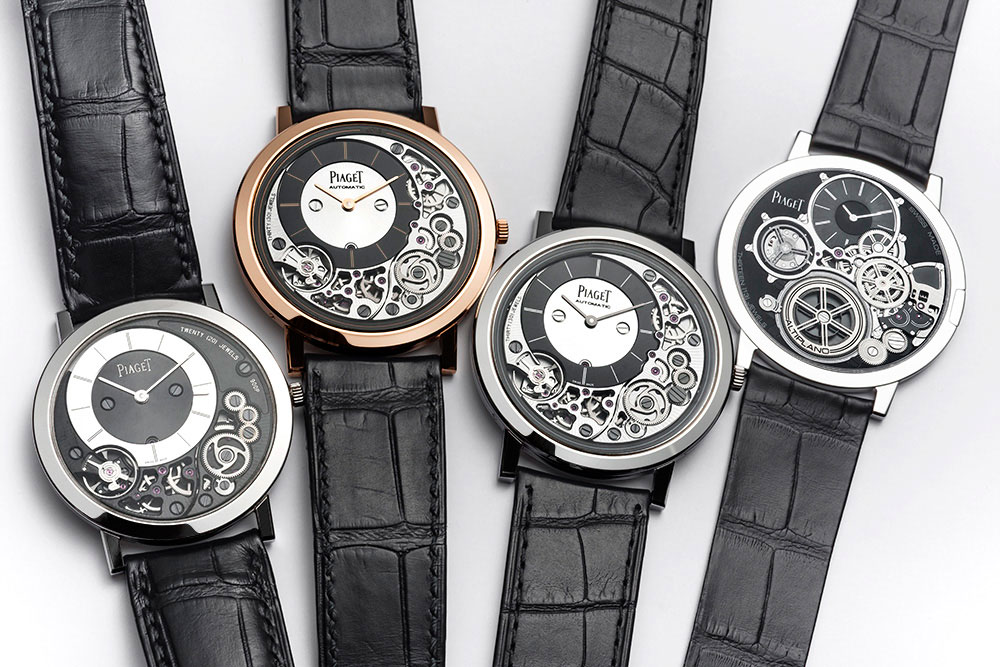 Through its pursuit of exquisite craftsmanship, Piaget has produced symbols of beauty and distinction through its collections which include the Altiplano, Piaget Polo, Limelight Gala, Possession, Sunlight, Piaget Rose and Extremely Piaget.