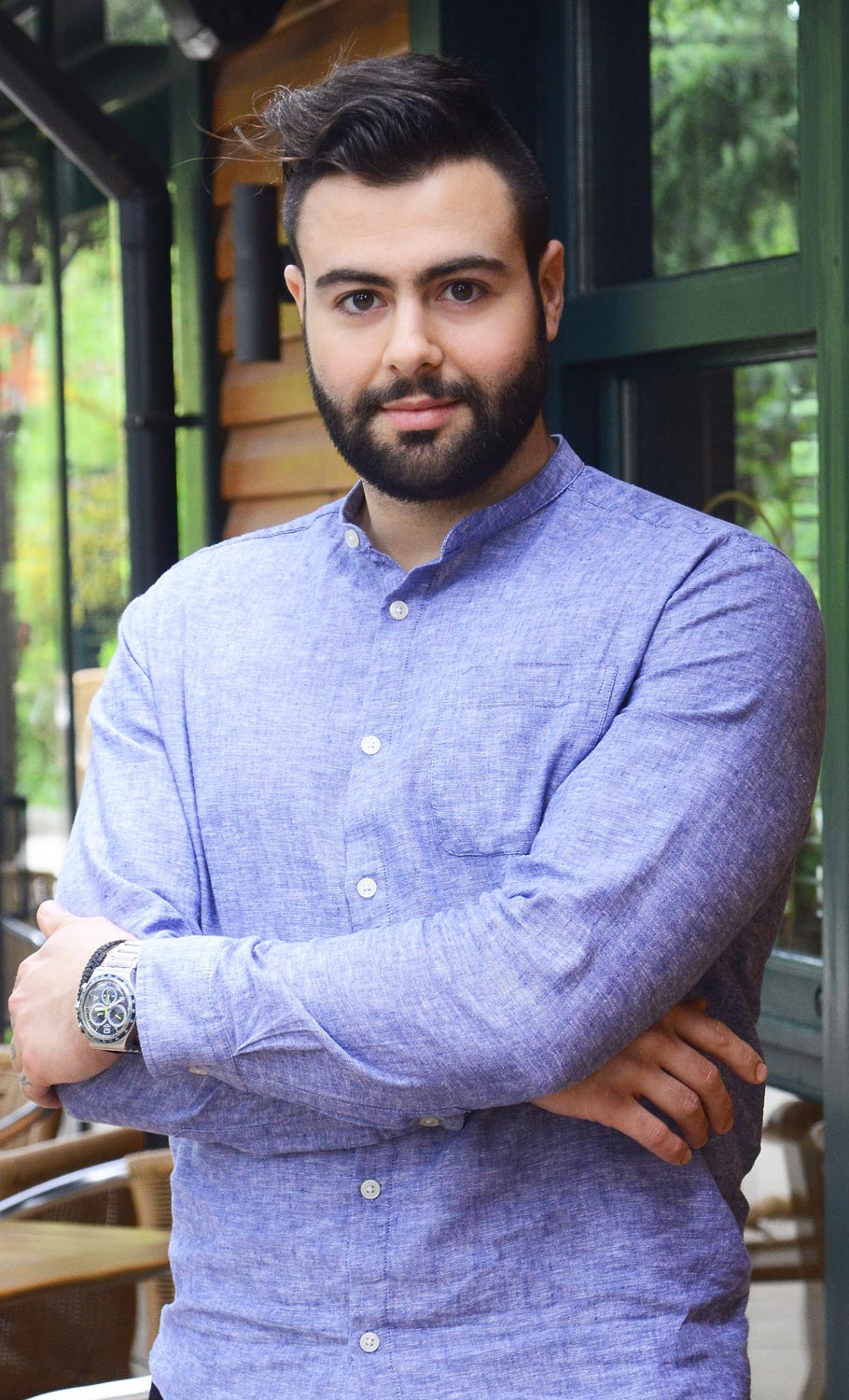 Pied à Terre is one of London’s most iconic restaurants. Opened in 1991, it’s been awarded Michelin stars since 1993, winning two in 1996 and today, retaining one star.

It might be decades old but the restaurant’s creative offering continues to draw in foodies, A-listers and chefs, all eager to dine at this critically-acclaimed eatery.

The latest news is the appointment of Head Chef, Asimakis Chaniotis. Asimakis brings his dynamic and innovative skills to the famous restaurant, He acted as sous chef under both Marcus Eaves and Andy McFadden, and like all previous Pied à Terre chefs was promoted having climbed the ranks.

Though the menu and décor are predominantly classic French and true to Pied’s award-winning form, Asimakis’ techniques, flavours and presentation modernise the restaurant’s roots. Pied à Terre doesn’t adhere to the latest foodie trends but instead, creates its own.

We were invited down to experience some of Asimakis’ new dishes. And we were in food heaven, course after course.

Nostalgia runs throughout the menu, being inspired by Asimakis’ upbringing in Athens and his experiences as part of the Pied à Terre family.

To start, we were served ‘leek bread’, probably – definitely – the best pre-dinner bread we’ve ever tasted. What followed was something of a masterpiece; steak tartar with a seaweed crisp and taramasalata served on a bed of shells. These shells weren’t simply plucked from the nearest John Lewis, they were hand-picked by Asimakis when diving by his family home in Greece’s Kefalonia.

Another highlight was the ‘in between course’ – a laser-cut, hollowed egg shell filled with the most beautiful, feather-light Vichyssoise. Bold in colour – vivid bright green – but delicate on the tongue, this was a thick soup of leeks, onion, potatoes and cream turned mousse. A star of the show. 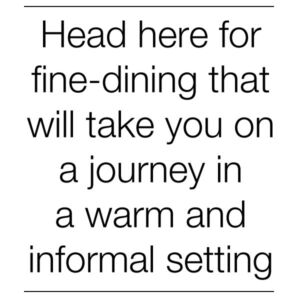 red cabbage and dots of sweet cranberry sauce. A festive feast for the senses.

For those with a sweet tooth, the chocolate pave, with chilli and stem ginger – this was a mouthful of utter decadence combined with a kick to wake you back up after all the courses.

An absolute must for your experience at Pied à Terre is ordering a paired wine flight with the restaurant’s excellent sommeliers. There is a bit of fun to be had here, the sommeliers – two wine experts with vast knowledge – enjoy making guests guess their pairings. It’s a fun way to impart years of food matching experience throughout the meal. Wines are chosen from all over the world.

The décor at Pied à Terre is smart, understated and unassuming. In fact the restaurant is so hidden away that you’d pass it in the street and wouldn’t even realise. Head here for fine-dining that’ll take you on a journey in a warm and informal setting. It’s an old favourite that’s worth visiting again and again.

Pied à Terre – Where and How

The Day of the Dead Celebrations at Chotto Matte Soho