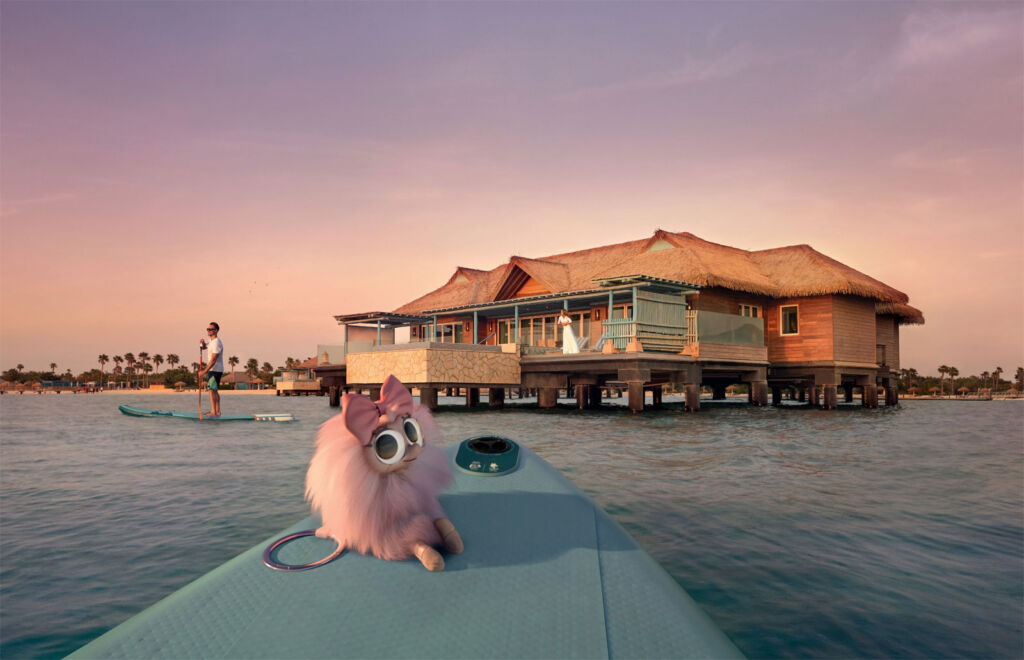 Qatar Tourism has unveiled its largest-ever international tourism marketing campaign, which will run under the tagline “Experience a World Beyond”. The new marketing campaign aims to attract more than six million visitors every year by 2030 and will help put the country at the forefront of travellers’ minds.

With the FIFA World Cup 2022 on the horizon, Qatar tourism has upped its efforts to ensure it takes its place on the map as one of the globes leading holiday destinations. To help to achieve this, they’ve launched their largest-ever international tourism marketing campaign. The brand new campaign includes a newly launched dedicated website and an easy to use app that will showcase some of Qatar’s superb offerings, its luxury hotels and all in time for the start of the world cup.

Qatar has set the lofty goal of attracting more than six million visitors a year by 2030. Its new Experience a World Beyond campaign should ensure it achieves this and will utilise a variety of media along with nine unique cute characters, which will help introduce travellers to a wide variety of destinations and experiences. 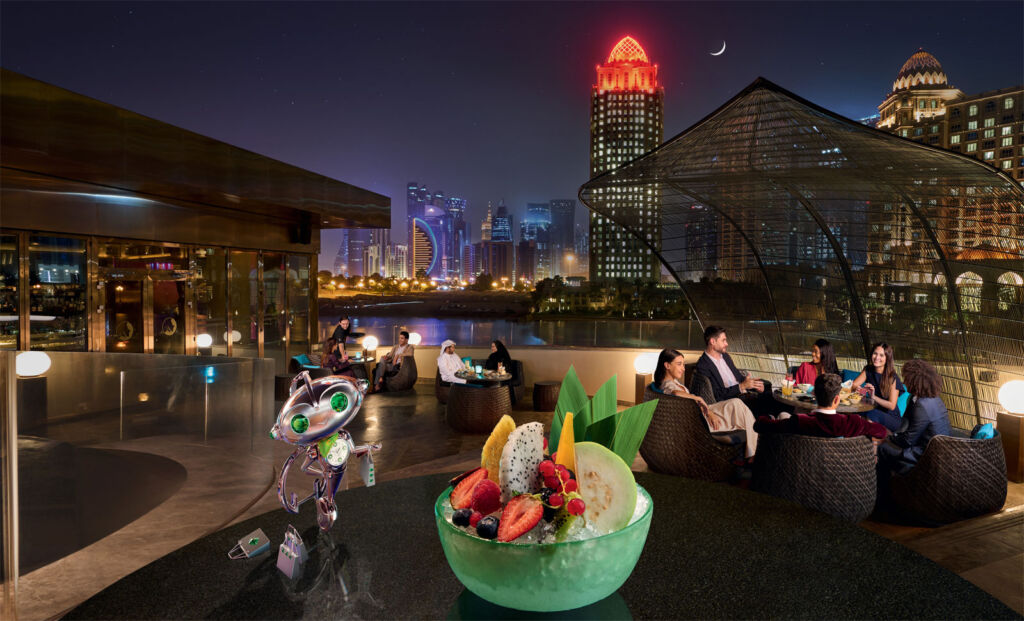 The Experience a World Beyond campaign will incorporate a TV-led media campaign featuring the voice of Indonesian singing sensation Raisa. Of the nine characters we mentioned previously, six will introduce travellers to Qatar’s variety of experiences, with the other three acting as friendly Qatari tour guides. 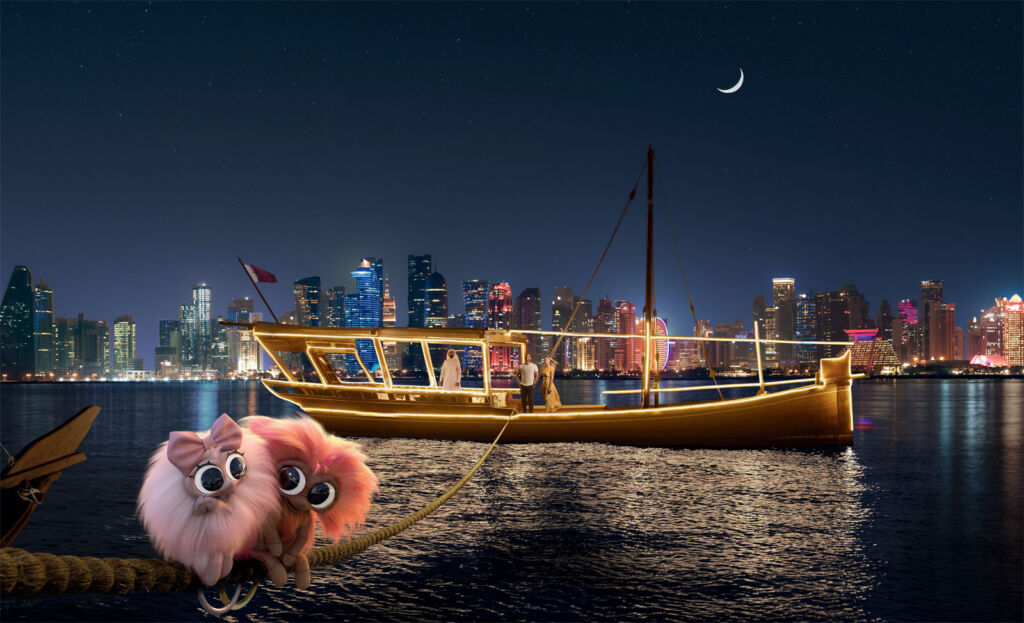 As many recent reports and studies have shown, modern-day travellers want more than just lounging by a pool, they want unique, authentic experiences to create memories that will last a lifetime, and the new Experience a World Beyond campaign will be showing that Qatar is an ideal place to do this.

Dubai aside, the Middle East is rarely a destination that sits atop most western travellers’ must-visit lists. Qatar Tourism wants to change this by showing that the country is safe, secure, and accessible and can be an ideal vacation destination thanks to its blend of cosmopolitan modernity and Arabic tradition.

His Excellency Mr Akbar Al Baker, the Chairman of Qatar Tourism and Qatar Airways Group Chief Executive, said: “The country’s extensive developments are well underway as we welcome visitors from around the world, with exceptional hospitality at every touchpoint. The launch of the Experience a World Beyond marks a significant point in our journey to establishing ourselves as a world-leading destination and welcoming six million visitors per year by 2030.” 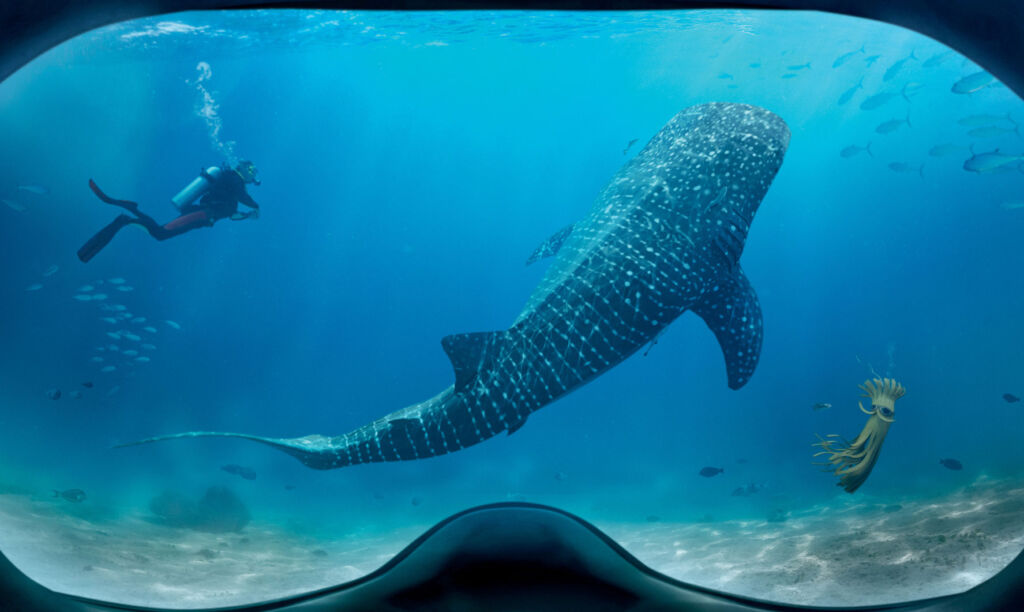 The Experience a World Beyond campaign is part of Qatar’s commitment to expanding its tourism proposition, which is in line with its National Vision 2030. Since the country’s borders re-opened in July 2021, it has already welcomed more than two hundred thousand inbound travellers.

To make things more straightforward for those planning a visit to the country, Qatar tourism has launched a new website that can be seen now at www.visitqatar.qa. The new site is available in five different languages and goes hand-in-hand with the newly launched Personalised Travel Companion mobile app that will help to showcase Qatar as a world-leading destination for travellers.

The football extravaganza set to take place next year should give the tourism office an ideal opportunity to see how its newly created online assets perform. 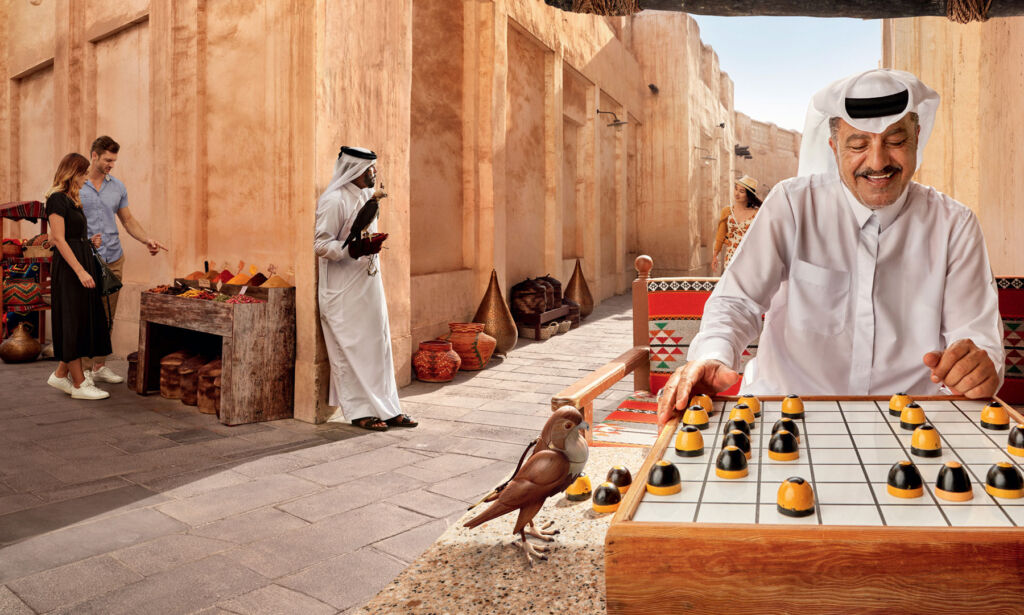 Visitors will be at the heart of Qatar Tourism’s new programmes and initiatives. As part of the new Experience a World Beyond campaign, the country plans to showcase a variety of existing experiences alongside its new hotels, theme parks, shops and significant leisure projects that have recently opened or are set to launch in the build-up to the football World Cup.

Qatar is known for its commitment to excellence and its warm hospitality, and this can be seen in its award-winning airline Qatar Airways which has been voted the world’s best airline an incredible six times by Skytrax.

It’s not only Qatar Airways that the international community has lauded. The airline’s home hub, Hamad International Airport, was this year voted the World’s Best Airport by Skytrax; accolades such as these offer a small glimpse into the warmth and attention to detail visitors can expect when visiting.

Should everything go to plan, the country’s Experience a World Beyond campaign will introduce millions of more visitors to the charm of the country alongside some engaging, unique cultural experiences.