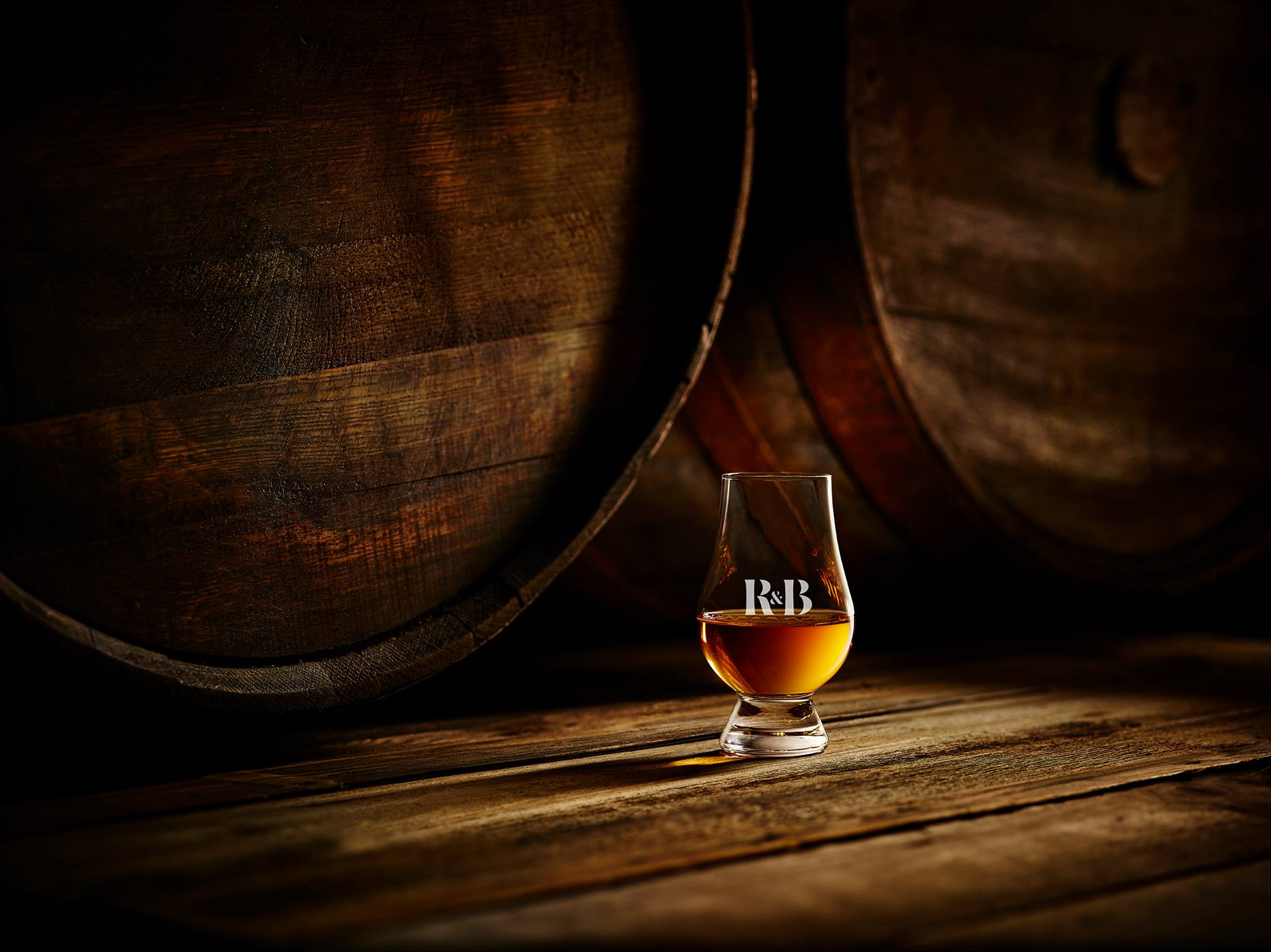 With exports of almost £4 billion, the Whisky industry is a star performer when it comes to UK exports. Actually, star performer might be an understatement as whisky is the biggest net contributor to UK trade in goods as the imports making up the supply chain are just £200 million.

In simple terms, the UK Whisky industry is huge and although there is always space for new additions, the market is extremely competitive so distillers need to have an extra something to entice the palates of the millions of whisky fans and connoisseurs around the world.

One of the distillers aiming to take a decent slice of this market is R&B. Currently, they are in the process of building the first (legal) distillery on the remote Isle of Raasay, off the east coast of Skye, and they have chosen to create a limited second batch of 1,974 bottles to honour a renowned figure in Raasay history. 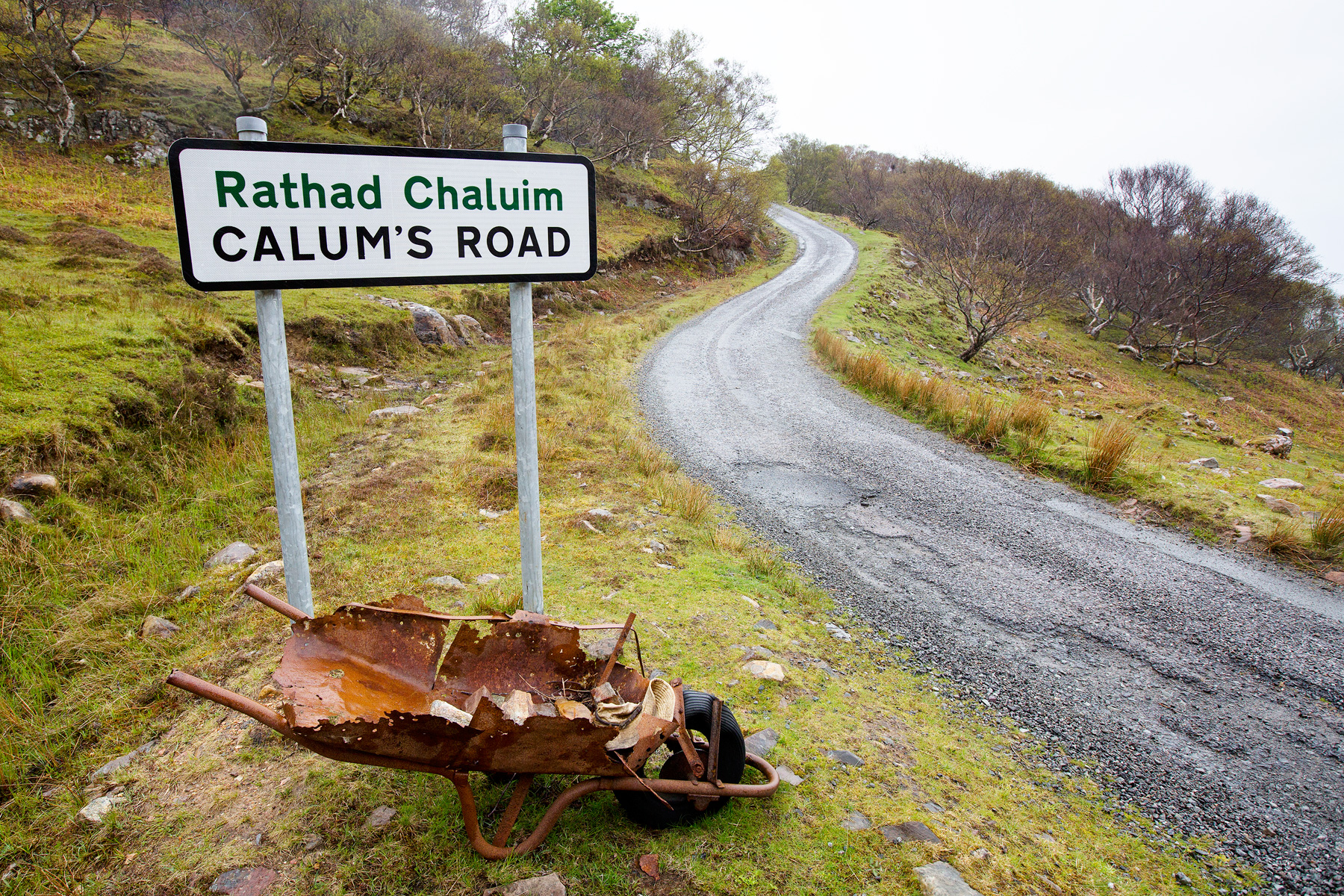 It was back in 1974 when Raasay resident Calum Macleod completed a mammoth ten-year endeavour: to build a hand-constructed road across Raasay, from Brochel Castle to Arnish. R&B’s latest batch plays homage this immense and patient feat.

Masters of patience themselves, R&B Distillers began working with another Highland distillery to create whisky while obtaining planning permission to build their first distillery on the island. In November 2015 they launched the aptly named Raasay While We Wait a handcrafted whisky that offers a clever prediction of the taste and character of the whisky which will run from the stills on Raasay this Summer.

What makes the second bath of Raasay While We Wait different?
There is a subtle difference in flavour between the first and second batches as the distillery has spent 18 months finishing the batch in Tuscan red wine casks, imbuing the spirit with a rounder and fruitier flavour. 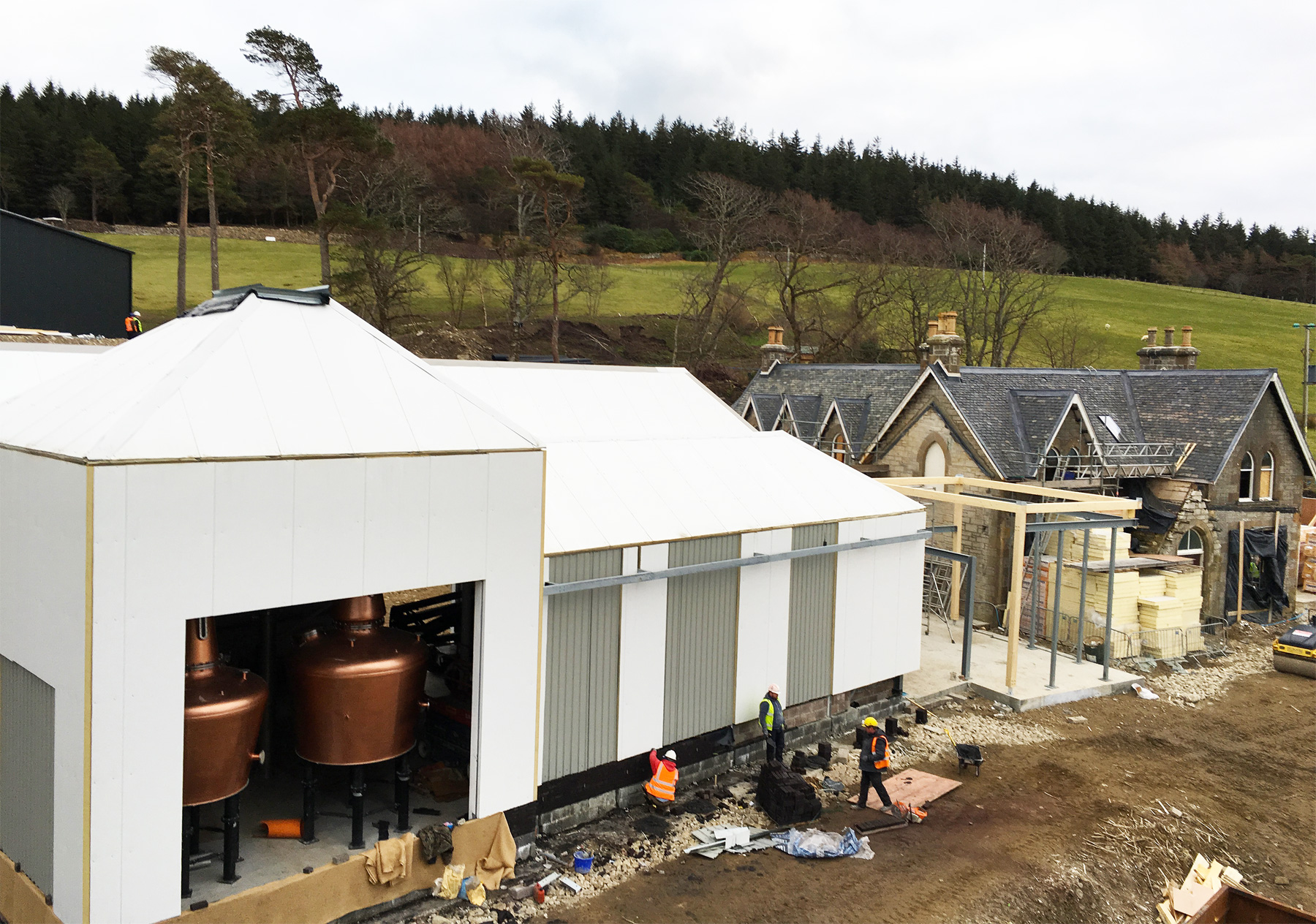 The pot stills, now on site at the new distillery, have been sourced from Tuscany and R&B decided to strengthen this Italian connection by finishing Raasay While We Wait in Super Tuscan red wine casks. Cabernet Sauvignon and Cabernet Franc casks lend juicy and fruity notes to the whisky which carefully balances the 15ppm peating.

This new second batch contains the same level of peat, but the extra finishing furnishes the whisky with a bigger, more rounded flavour and is less spicy and smoky than the original incarnation. Similarly, the whisky’s distinctive heather hue has subtly but evidently darkened.

Brand ambassador Chris Hoban comments “The second release of Raasay While We Wait has quite a bit of the smoke and earthy notes from the first release but these have been enriched with fruity, juicy, full-bodied red wine notes. Where the wine notes were more prominent on the nose in the first release, with just small amounts on the palate, the second release is enveloped with plum and raisin notes, mixed in with burning peat and dark chocolate.” 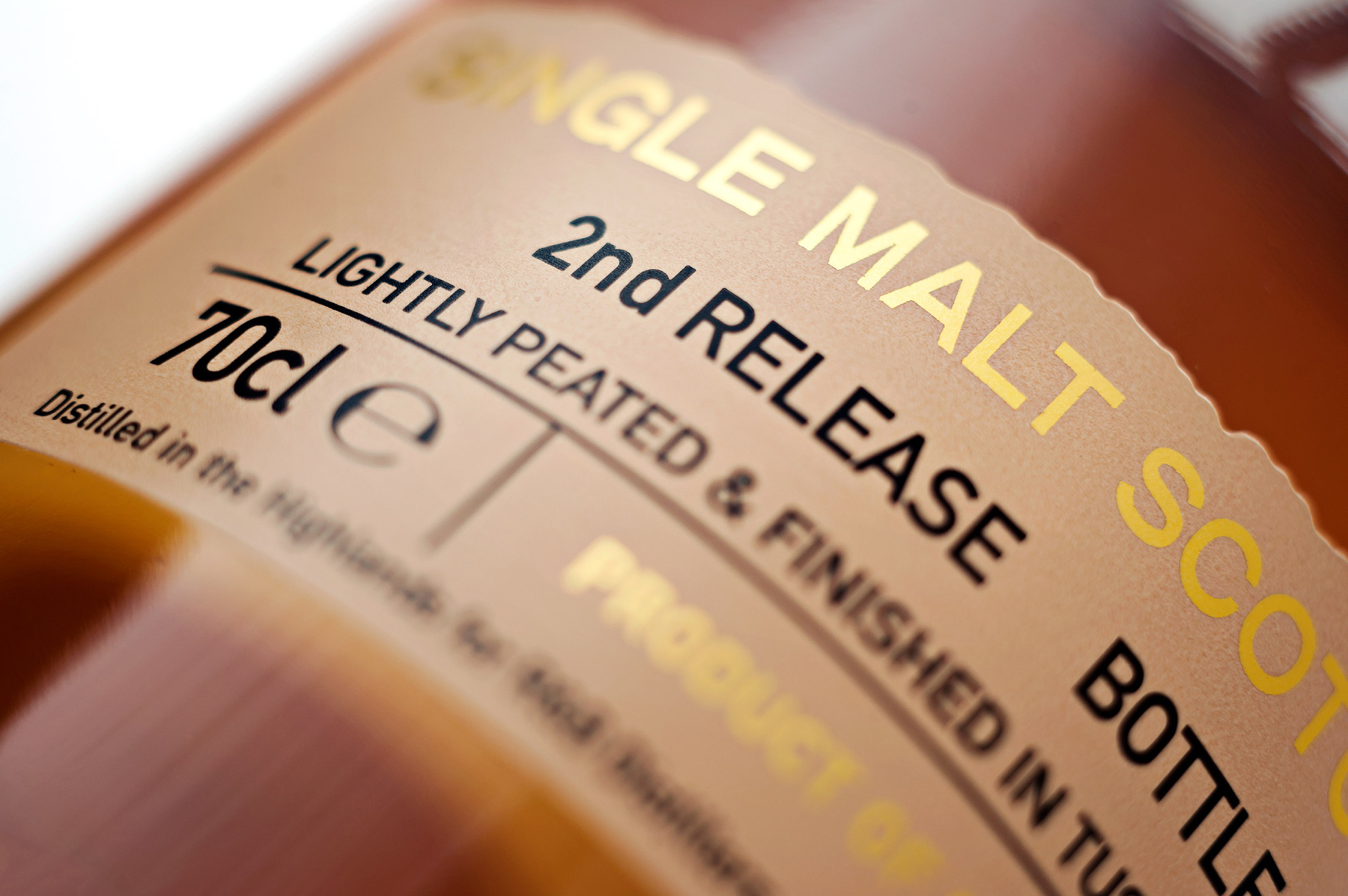 Alasdair Day, co-founder of R&B Distillers hopes that the second release will match this success: “We’re very excited to launch the second release of our Raasay While We Wait single malt. Given the batch nature of these whiskies, we’re looking forward to hearing feedback from our customers on the difference between the first and second releases.”

R&B Distillers – Where and how