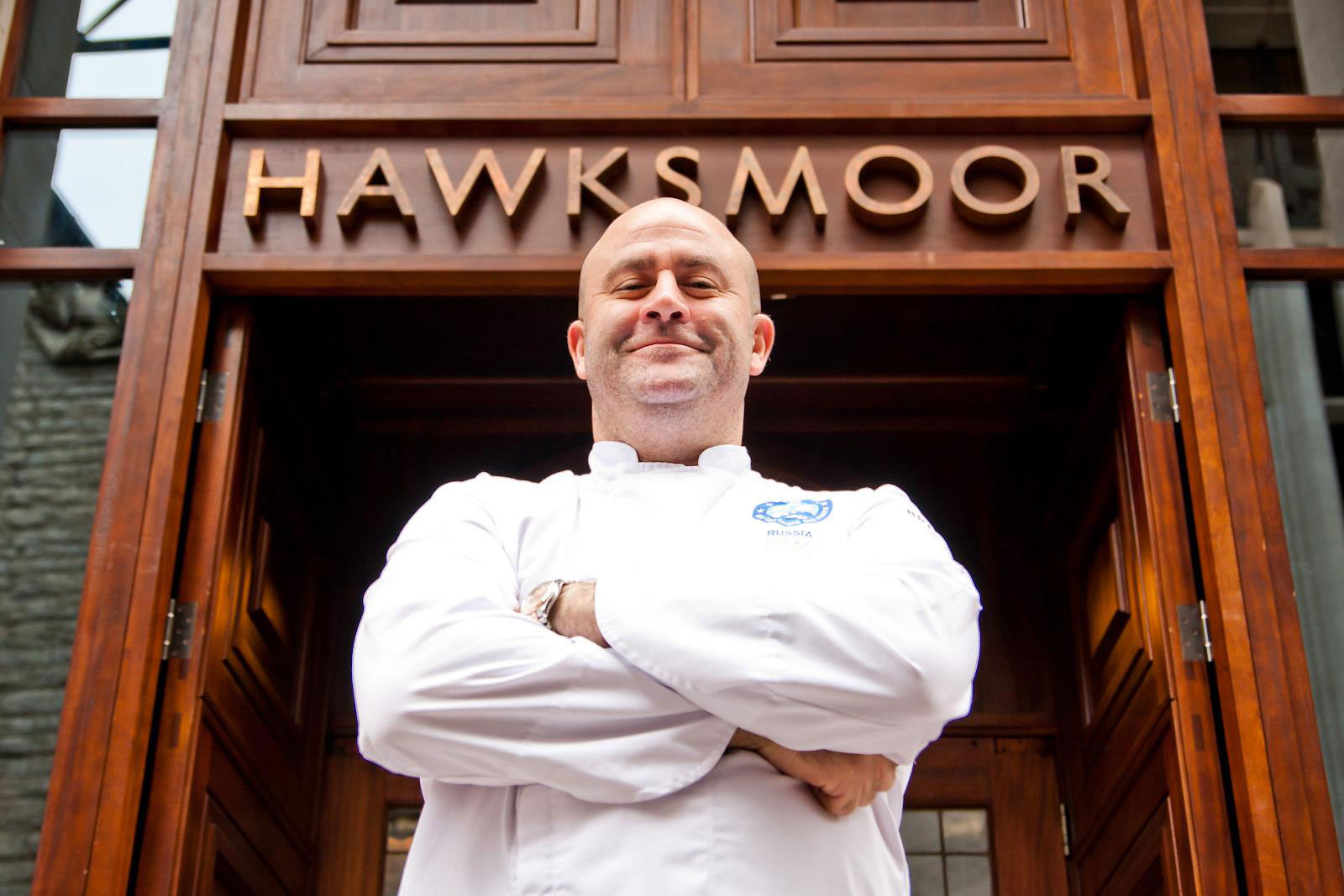 He is also responsible for the eateries Foxlow, Pitt Cue, and newly-opened Soho jaunt The Blacklock, and came up with the concept of the sell-out food festival, Meatopia, which this year set its sights on Miami, Singapore, Ibiza and LA, as well as London. 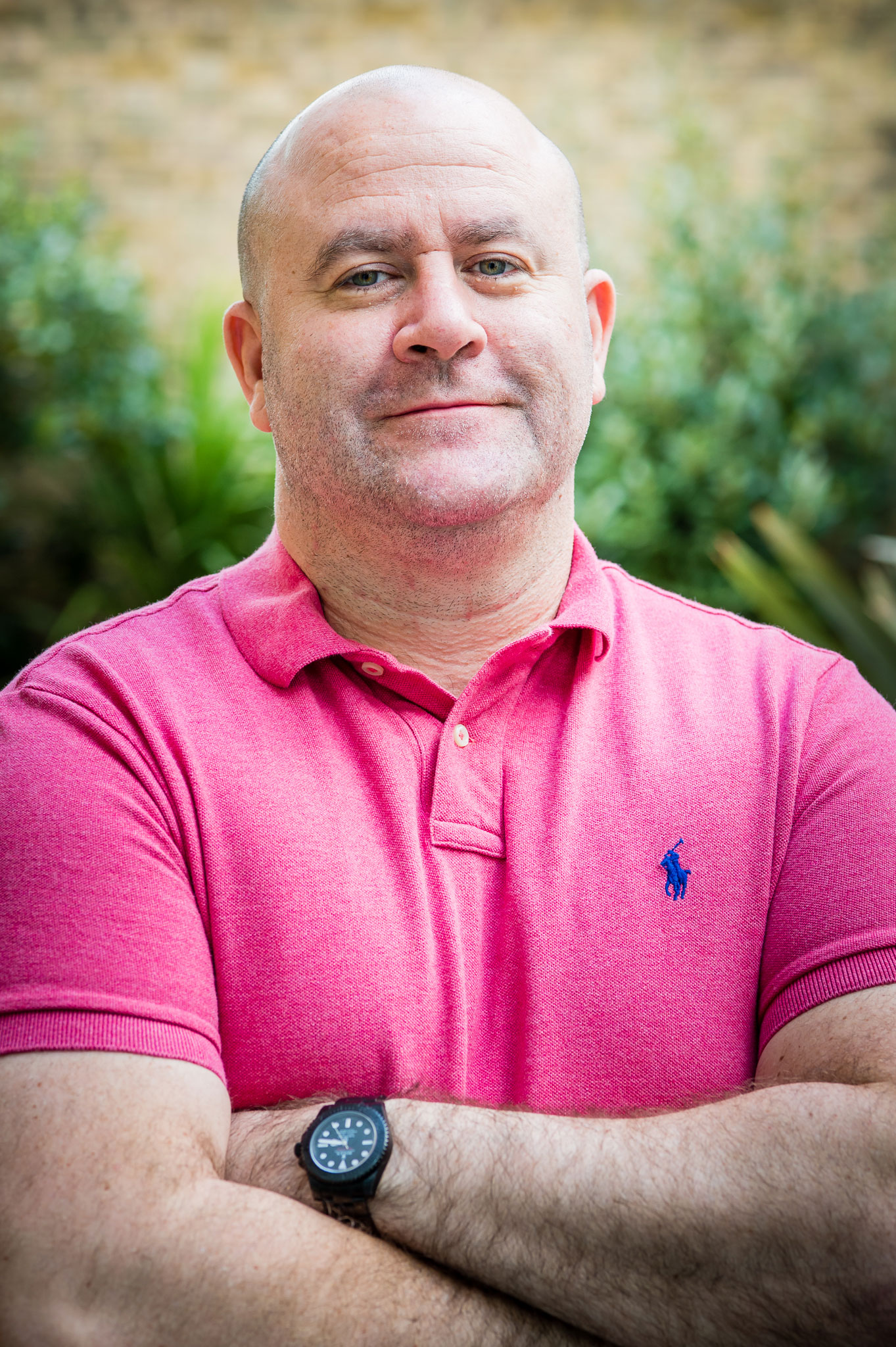 In addition to this, he is one-half of Turner & George, an amazing butchers in Farringdon, which provides some of the best quality meat to London’s finest eateries and is the sole butchery in Selfridges Food Hall. We caught up with him to find out more.

LM: What have been the most stand-out moments of your career so far?
RT: There are so many, from cooking for presidents and prime ministers to film stars and rock stars. Being part of the team at The Restaurant Marco Pierre White when we achieved three Michelin Stars was pretty special, and The OFM Awards have always been good to me (Best Sunday Lunch, Best Small Producer etc). One highlight was being flown to Russia to cook for a wedding where the entertainment was Sir Elton John. But I think the best moments happen when launching and opening new business concepts or ideas. It’s ridiculously satisfying.

LM: Your mentors include the likes of Albert and Michel Roux Jr, Pierre Koffman and Marco Pierre White. What are the main lessons that you took away from their words of wisdom?
RT: These chaps are the giants of our industry, and they teach discipline and hard work, but most of all, something I learned from all of them, they have a total respect for ingredients. Whatever it is, from a carrot to caviar, a turnip to a truffle, the secret to success is to appreciate the raw ingredient and let it do the work and take the glory. All great cooks are in tune with their medium. 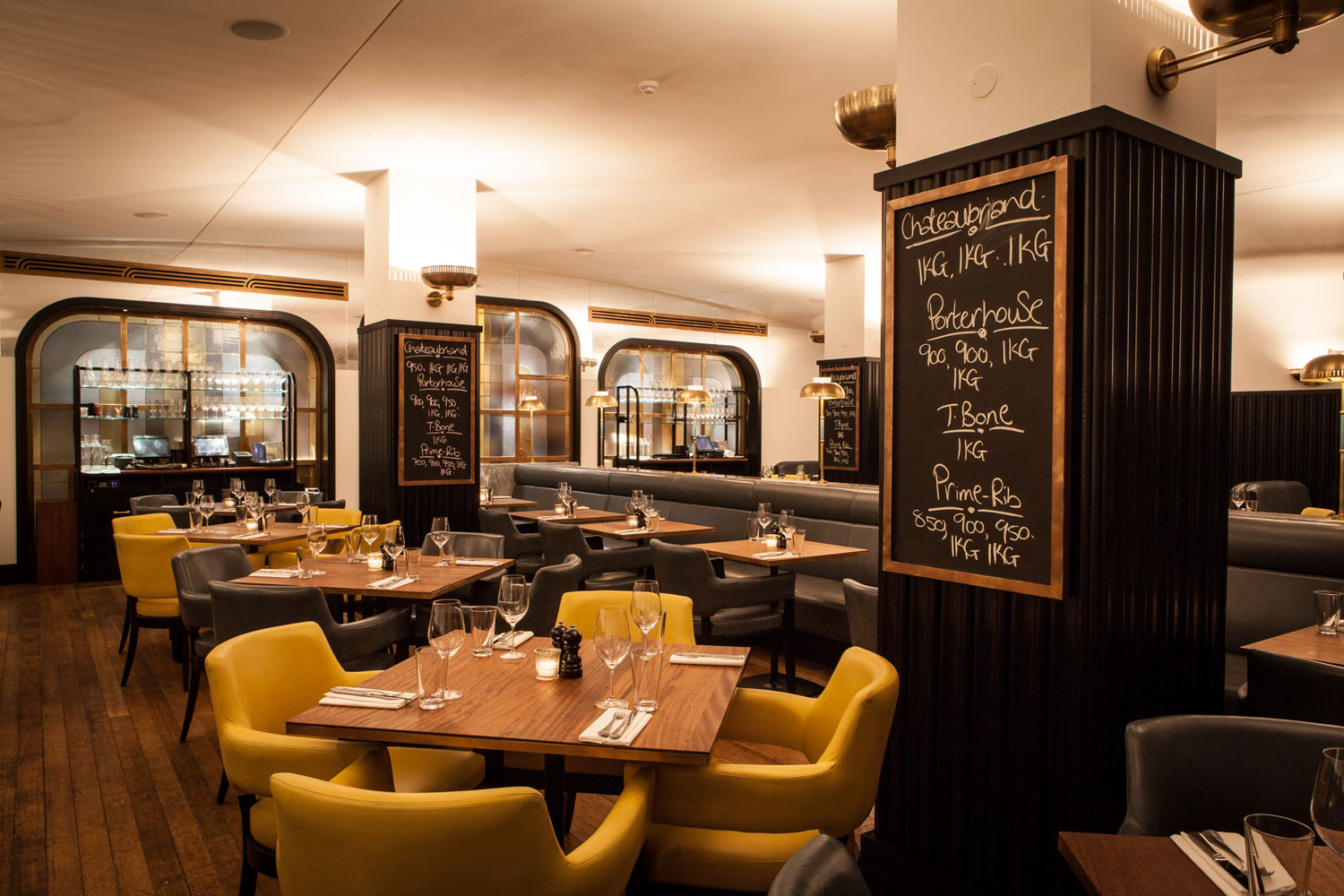 LM: What has been your recipe for success to make Hawksmoor such a popular dining destination?
RT: At Hawksmoor, we work with the very best suppliers in the country, Ginger Pig of course, but also Brixham Seafish bring fresh caught fish to our restaurants the very same day. I can say with utmost confidence that Hawksmoor sells the best fish in London, which, considering we are thought of as a steakhouse, is quite something. Food is not the whole story however. Hawksmoor is very much a people company and our secret weapon and silver bullet is our team. They care about Hawksmoor and about the guests that join us in our venues.

LM: Who is your main clientele at Hawksmoor, and what do they have a ‘taste’ for?
RT: Our clientele love the atmosphere and service in our restaurants first and foremost, but I think they also love the accessibility of our menus. We serve the best produce, simply cooked, and focus on what our clientele wants rather than what chefs want to cook. This sounds like a company line, but it is the truth. 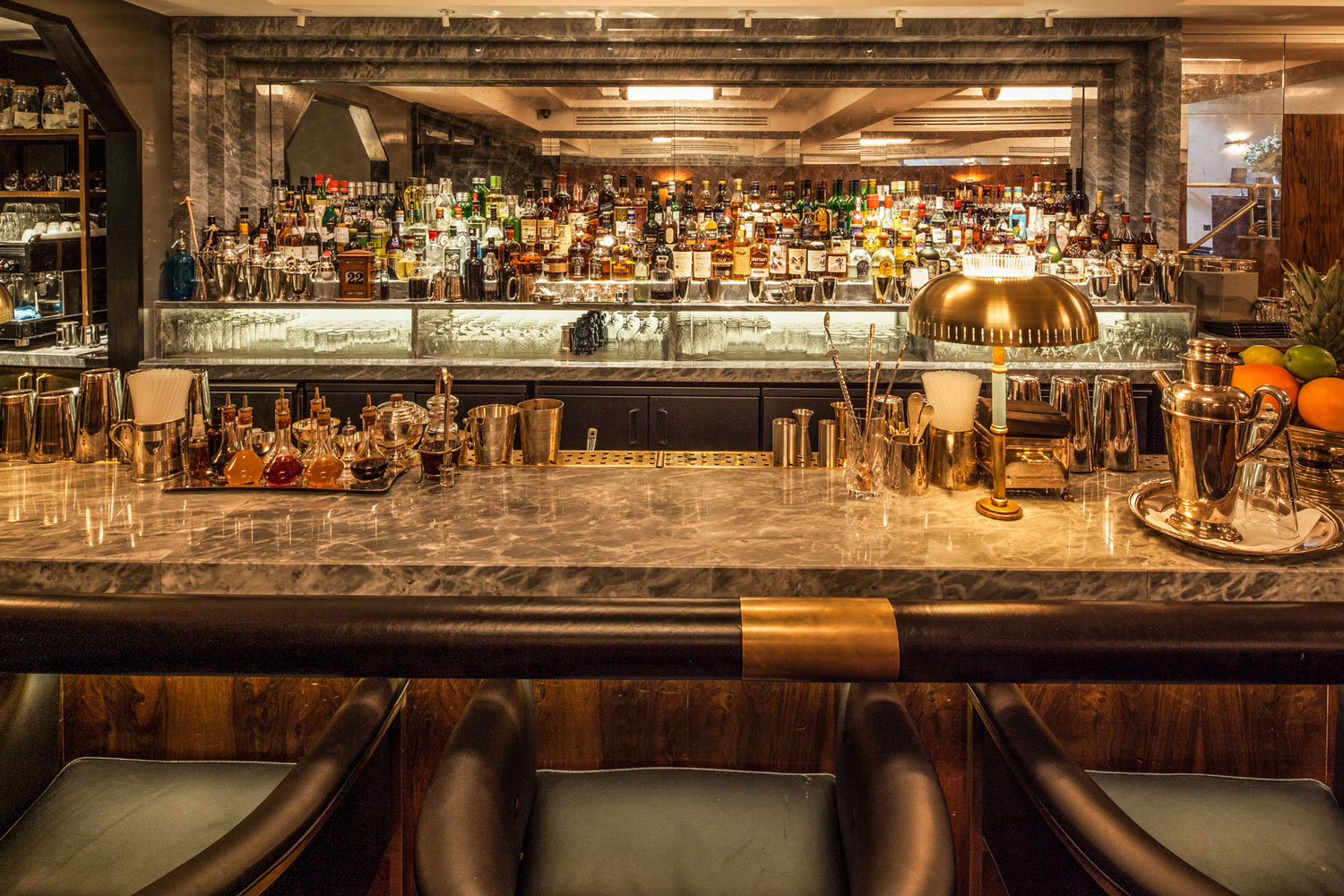 LM: What was your thinking behind Meatopia, and what are the plans to expand this concept?
RT: Meatopia was, and in fact still is, a promotional stage for Turner & George. I have also recruited all of my other businesses into Meatopia in a shameless attempt at nepotistic promotion.

LM: You are also behind the Soho jaunt, Blacklock. Please describe to our readers what you can find there?
RT: Blacklock is actually my favourite restaurant at the moment. It does exactly what it says on the tin, delivering the finest charcoal grilled chops known to man, sat on the best garlic butter-doused flat bread possible, all unctuous and dripping with juices. I should stop now!

LM: You are also a writer. Which books have you written recently?
RT: I’ve just finished Hog, which is my first solo book, and I am mid way through writing a book about beef to complement Hog. I’m extremely happy with Hog, but in truth, it’s a prelude to what I’m hoping will be my magnum opus.

LM: What are your own luxuries in life?
RT: I like nice watches and business class flights. As someone that’s flown in military transport, I REALLY appreciate luxury when flying. 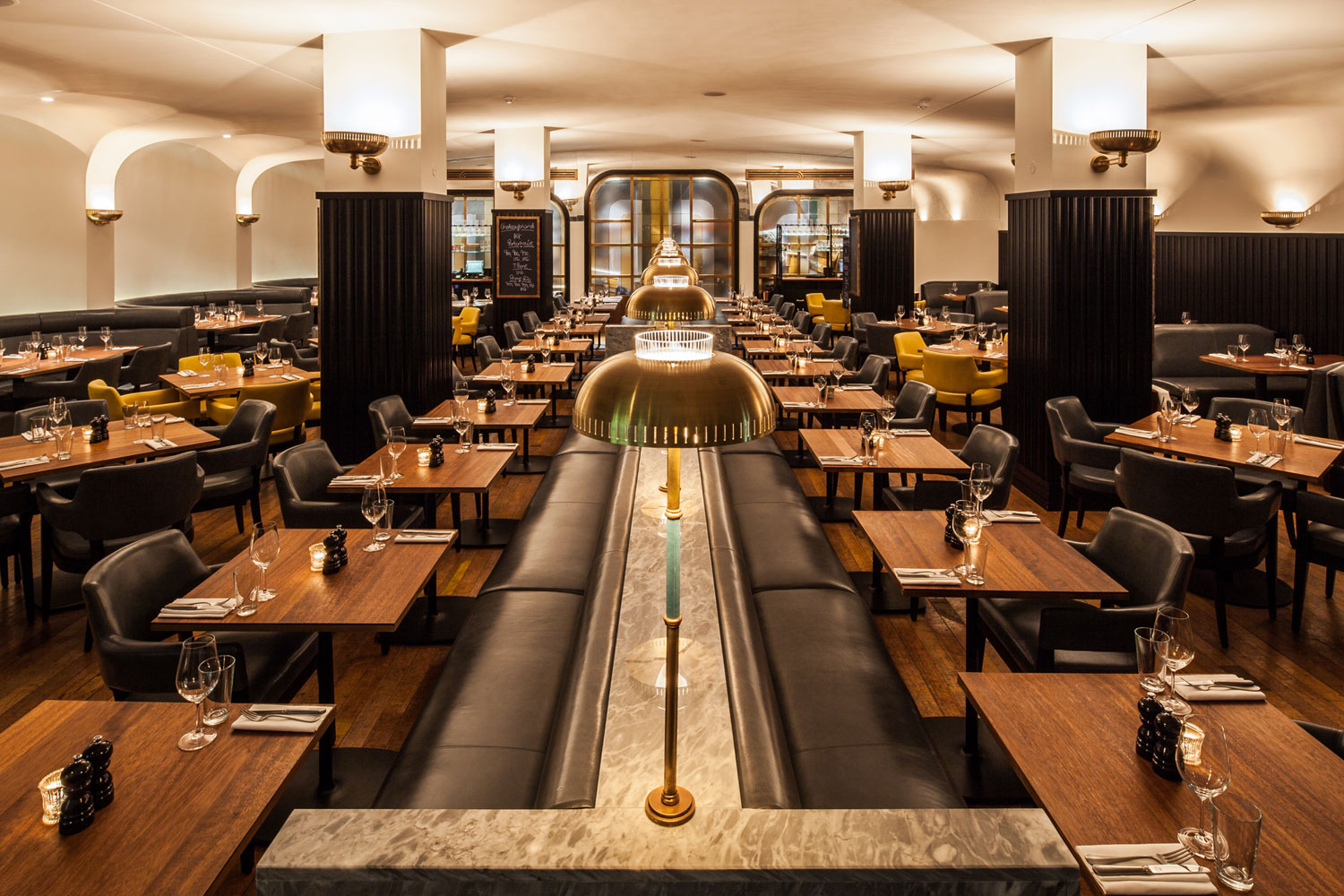 LM: Do you have any favourite travel destinations in your free time?
RT: Ibiza and Thailand are my go to places for time off, but I like to try new destinations whenever possible. Next month I’m in Western Australia for work, and on the way back we might stop off in Bali. I’ll report back on that.

LM: What’s next for you, as it sounds like you have had a very busy professional life to date?
RT: I’ll be opening more Hawksmoors, Foxlows, Pitt Cues and Blacklocks, and putting on Meatopia in various regions around the world. I’d like to write some more books, and I’m expanding my butchers, Turner and George. There’s other stuff I can’t divulge right now, but as they say, watch this space…

Hog: Proper pork recipes from the snout to the squeak by Richard H. Turner, photography by Paul Winch-Furness, published by Mitchell Beazley, and priced at £25. 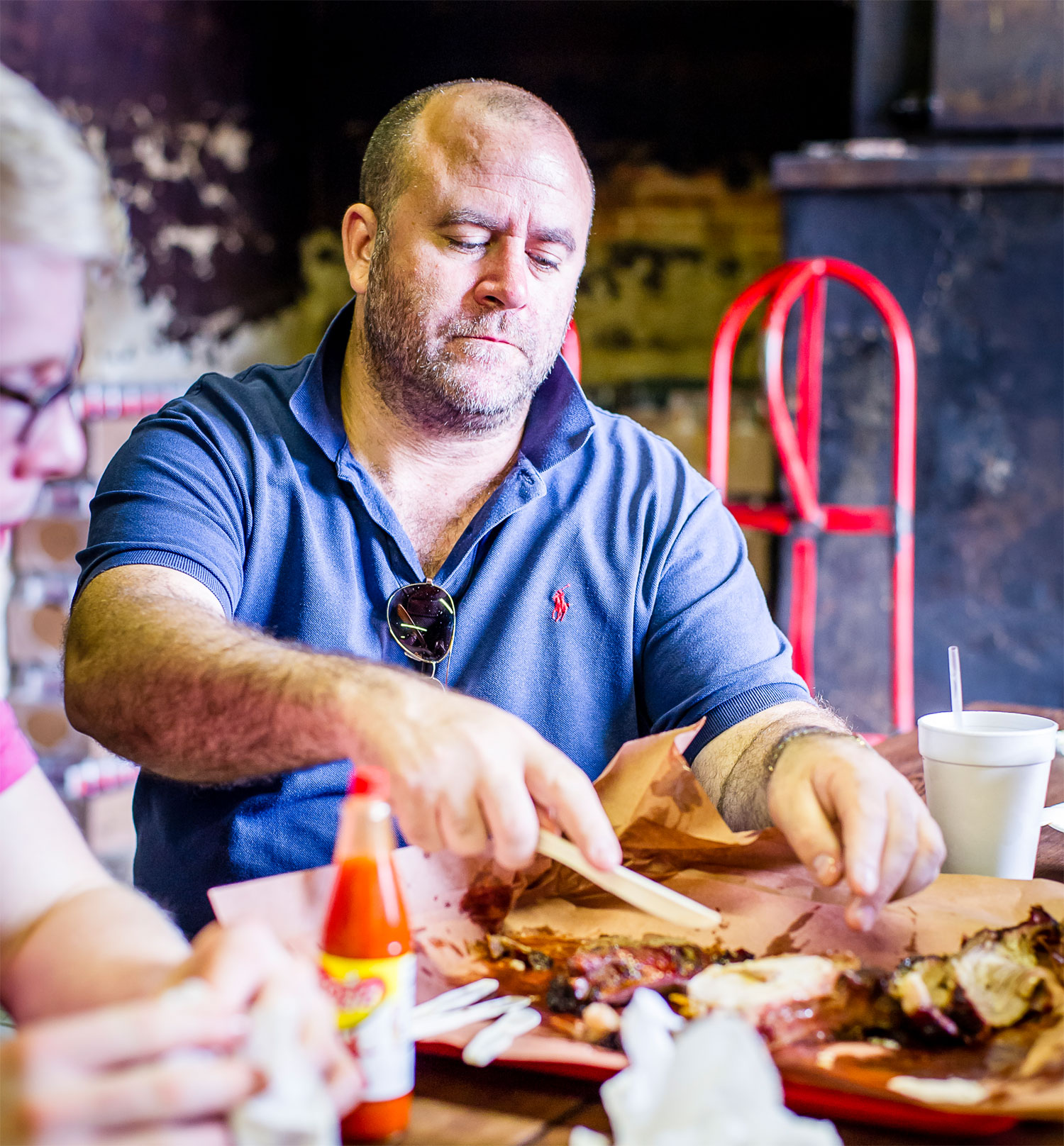