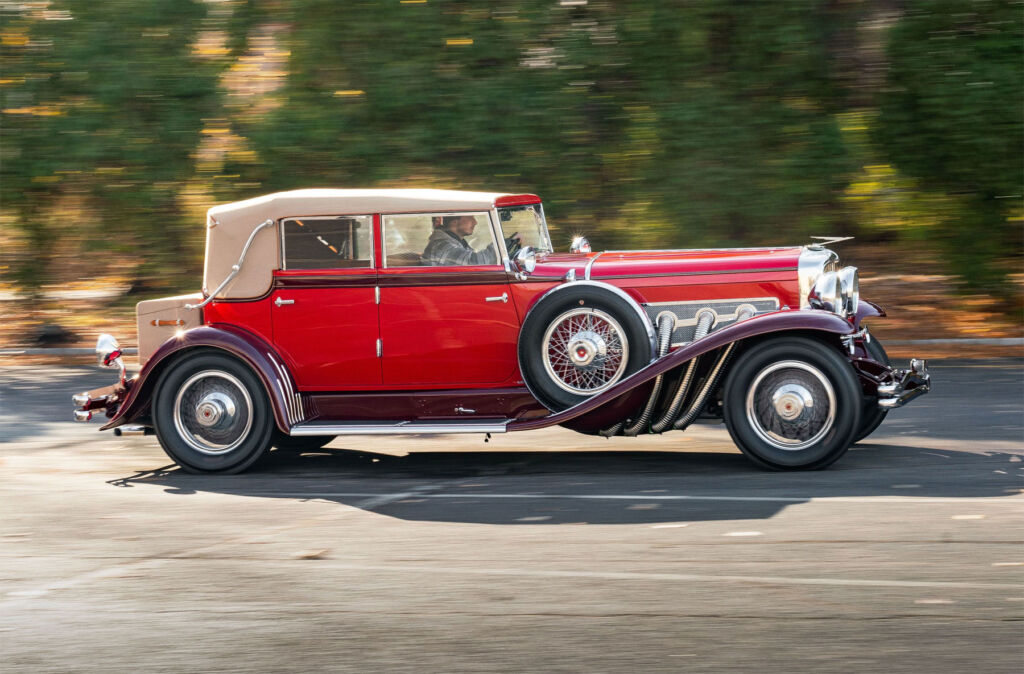 On the 26th of January, RM Sothebys Arizona will auction a stunning collection of European sports cars from some of the world’s most renowned marques. Eighty-three cars will be going under the hammer, including an exceptional private five-car collection, which has caught the attention of Jeremy Webb.

Two superb examples of Italian flare and passion showcase the five European sporting classics from the decade that arguably produced the most significant cars of all time. They are a a 1967 Ferrari 275 GTB/4 by Scaglietti and a 1966 Ferrari 500 Superfast Series II by Pininfarina

There are other Ferraris to bid on and plenty of German cars from Porsche mixed with different models from yesteryear. These include a 1958 Mercedes-Benz 300 SL Roadster and a 1931 Duesenberg Model J Convertible Sedan by LeBaron (main image). 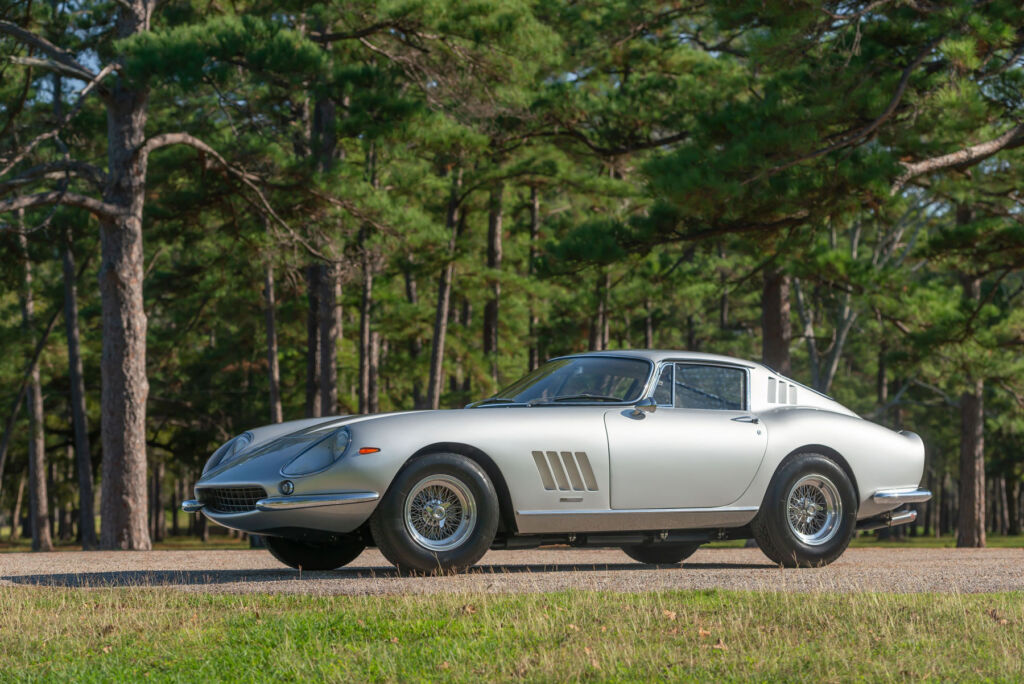 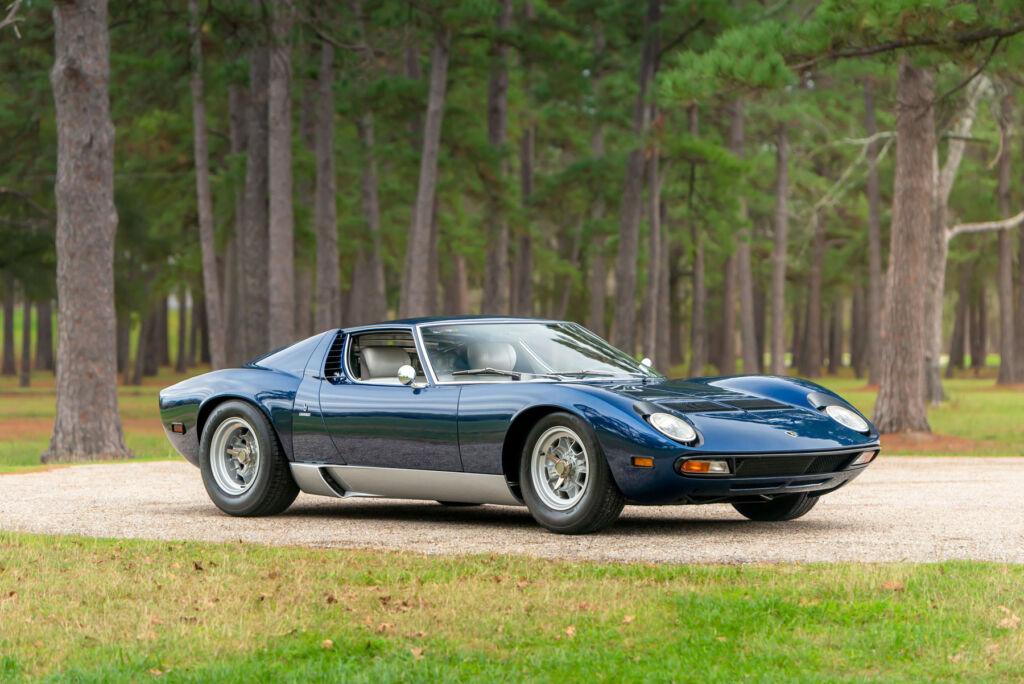 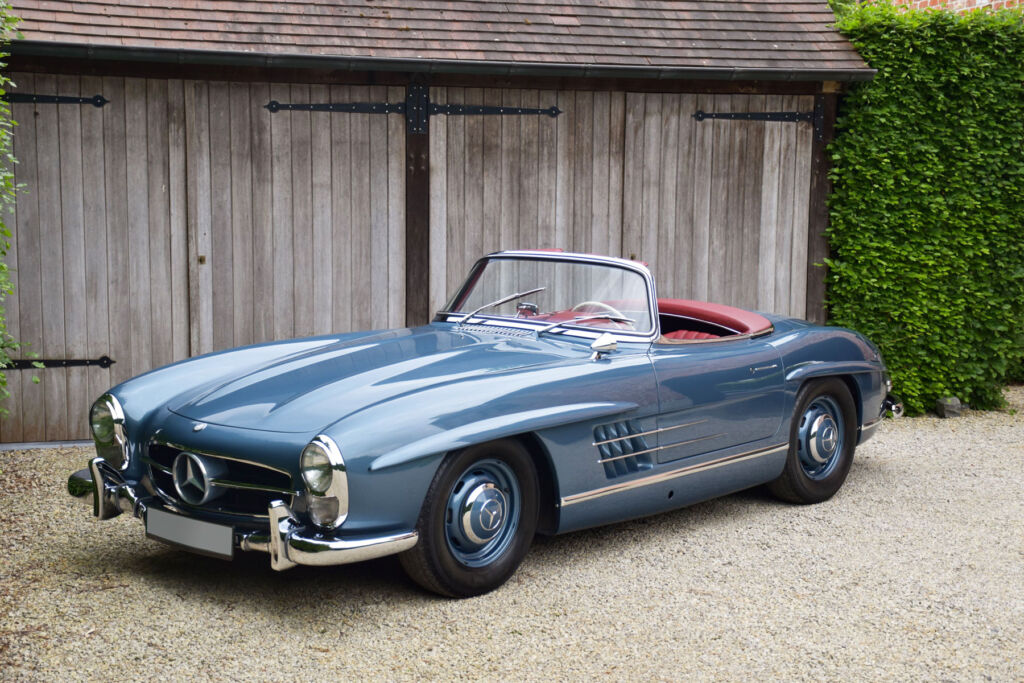 A few other cars that caught my attention as personal favourites of mine start with the elegant 1958 Mercedes-Benz 300 SL Roadster. Medium Blue Metallic paint adorns the coachwork, and the interior is dark red leather. The Full restoration was completed in 2012 by Alte Sterne Manufaktur in Stuttgart, Germany, and then further updates were finished in 2023 by Classic Performance Restorations in Gilbert, Arizona.

The brakes have been upgraded to discs to enable the sublime 300 SL to be driven with increased safety, but the sale comes with the original drums for authenticity. (Estimate: $1,700,000 – $1,900,000). a road-ready example, it will be highly desirable. 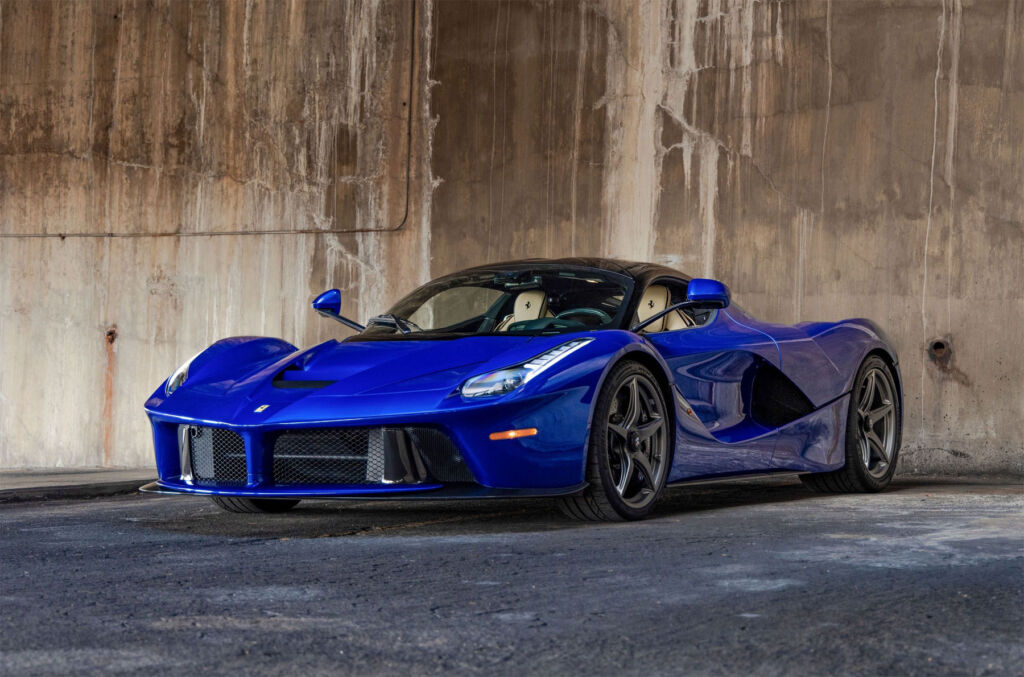 2014 Ferrari LaFerrari
This LaFerrari is unique with its colour scheme combination of Blu Elettrico and Crema leather interior. Only 3,186 miles on the clock at the time of cataloguing, it has been issued its Ferrari Classiche “Yellow” Book. This one-off chassis is a tasteful example of the quintessential modern Ferrari halo vehicle (Estimate: $4,000,000 – $4,500,000). 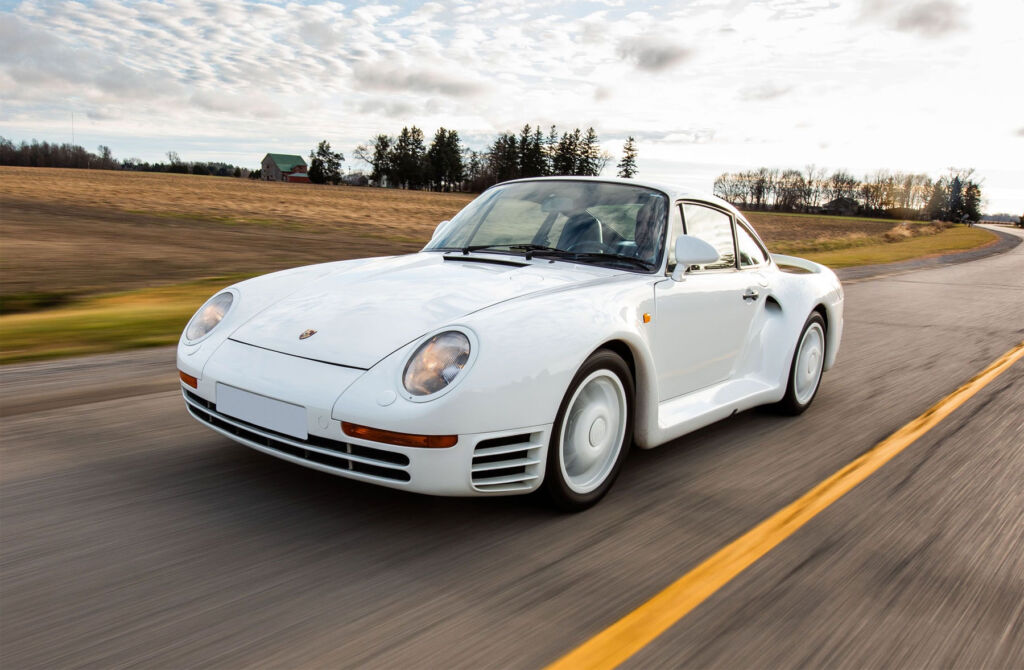 If you would like to see more details about the auction and the vehicles up for sale, please visit https://rmsothebys.com.

The images used in this article are copyright of RM Sothebys 2022.