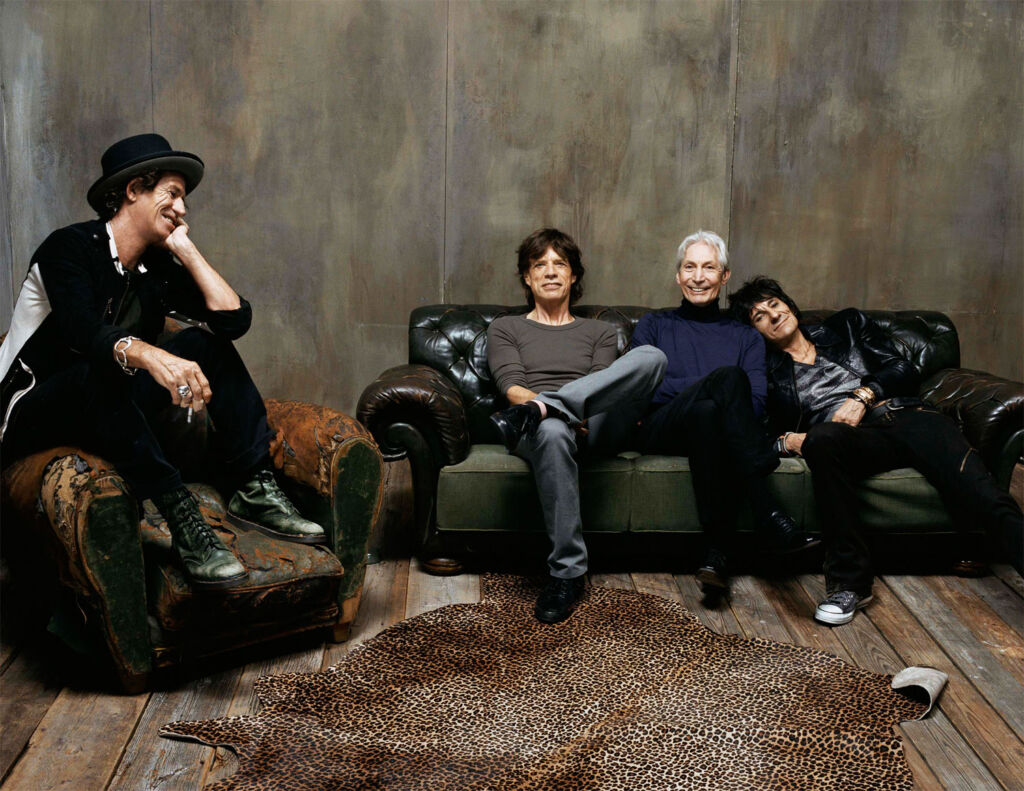 Since the early 1960s The Rolling Stones style, music and lyrics have brought people together the world over. Very soon, they’ll be welcoming a whole new generation of fans with the opening of their first flagship store, RS No. 9 Carnaby in London.

London’s Carnaby Street has been the home of British style and fashion since the 60s. It was so popular; the Kinks wrote the song “Dedicated Follower of Fashion” to poke fun at it.

In the 1960s, Carnaby Street helped to spawn every type of fashion imaginable from Mods to Punks, New Romantics and even the modern-day street styles we see today. Over the past six decades, everyone who is anyone has strutted their stuff along the street, becoming icons through the lenses of great photographers and this includes members of the iconic rock band, The Rolling Stones.

In the next couple of weeks, the Rolling Stones will once again be making their presence felt in the home of the swinging 60s. on September the 9th, they will be officially opening RS No. 9 Carnaby, which will be a world-first flagship store. 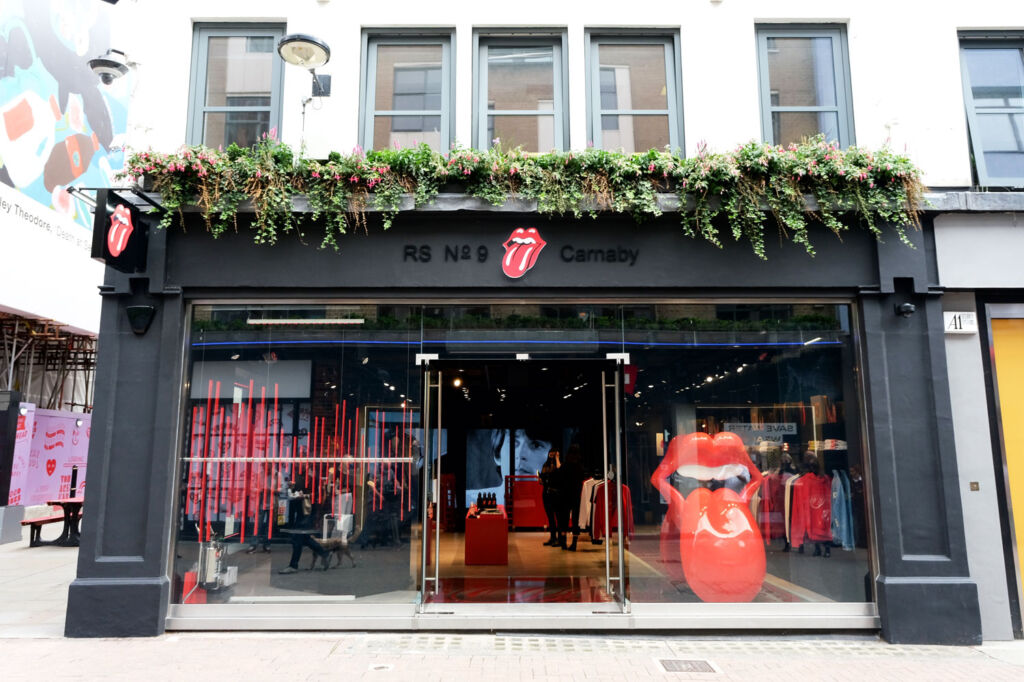 The new store in Carnaby Street is a collaboration between the Rolling Stones and Bravado who are providers of consumer, lifestyle and branding services to recording artists and entertainment brands around the world and is a part of the Universal Music Group. 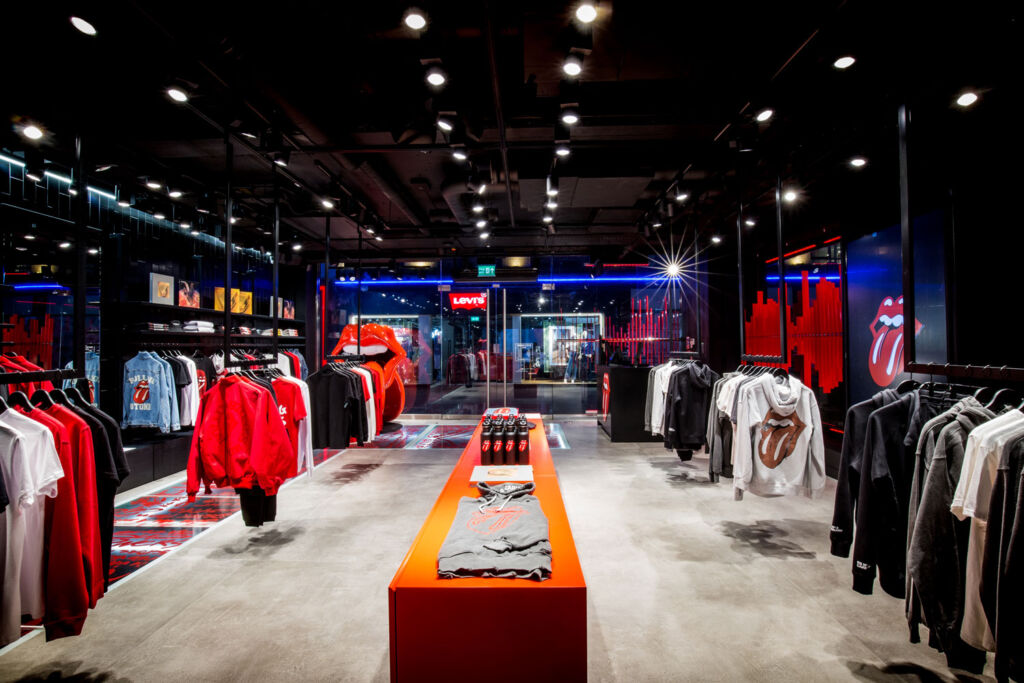 What’s inside the store?
The store will house exclusive fashion and merchandise which will be under the brand ‘RS No. 9 Carnaby’. All the hallmarks of the band’s journey from the 60s to today will be featured. Another first at the store will be the introduction of ‘Stones Red’ which is an official colour from Pantone found on the brand’s iconic logo (see above). 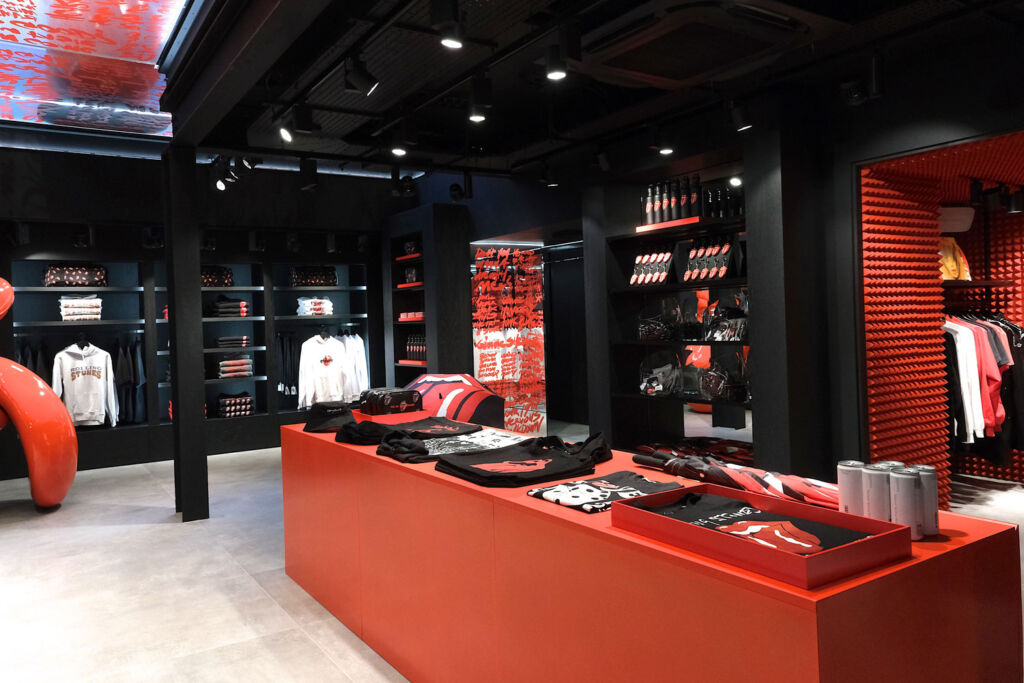 On display will be a wide variety of products and merchandise suitable for everyone of any age. Those expecting to just find basic rock memorabilia such as t-shirts and badges will be in for a surprise. For example, there is special glassware collection which was made by Baccarat with the Rolling Stones tongue engraved into the glass and you’ll also find hats and raincoats from Stutterheim along with scarves and even chairs from The Soloist. 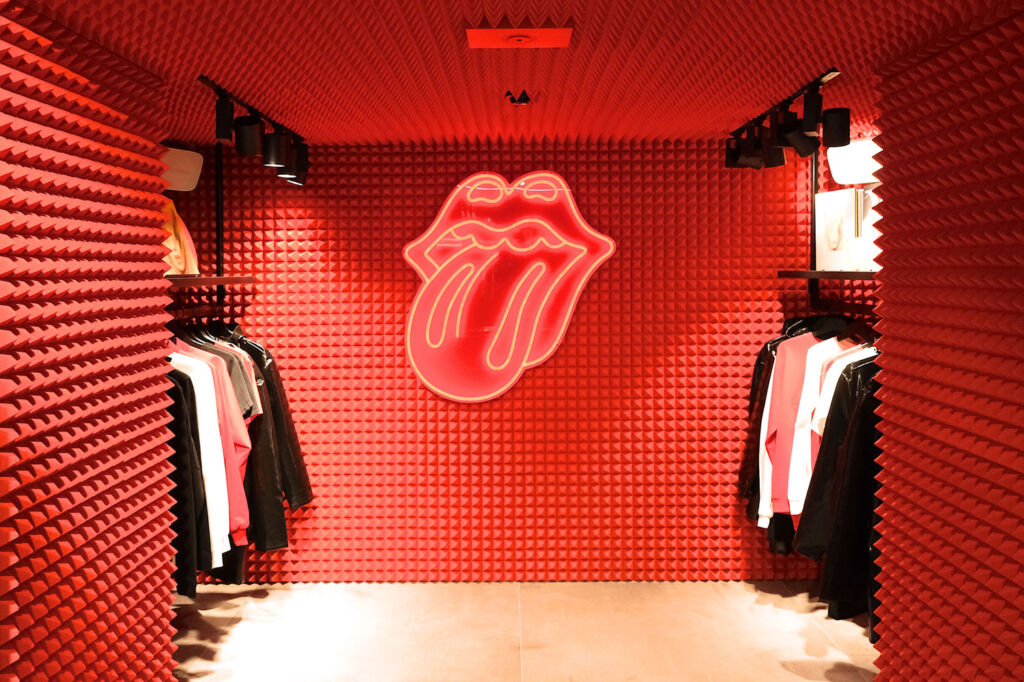 As you would expect, the interior of RS No. 9 Carnaby closely follows the brands’ colours of red and black. Other nice touches include the glass floor which features the band’s lyrics, and the changing rooms have iconic album art to enjoy.

Although the Rolling Stones famously sang ‘You Can’t Always Get What You Want’, here you can. 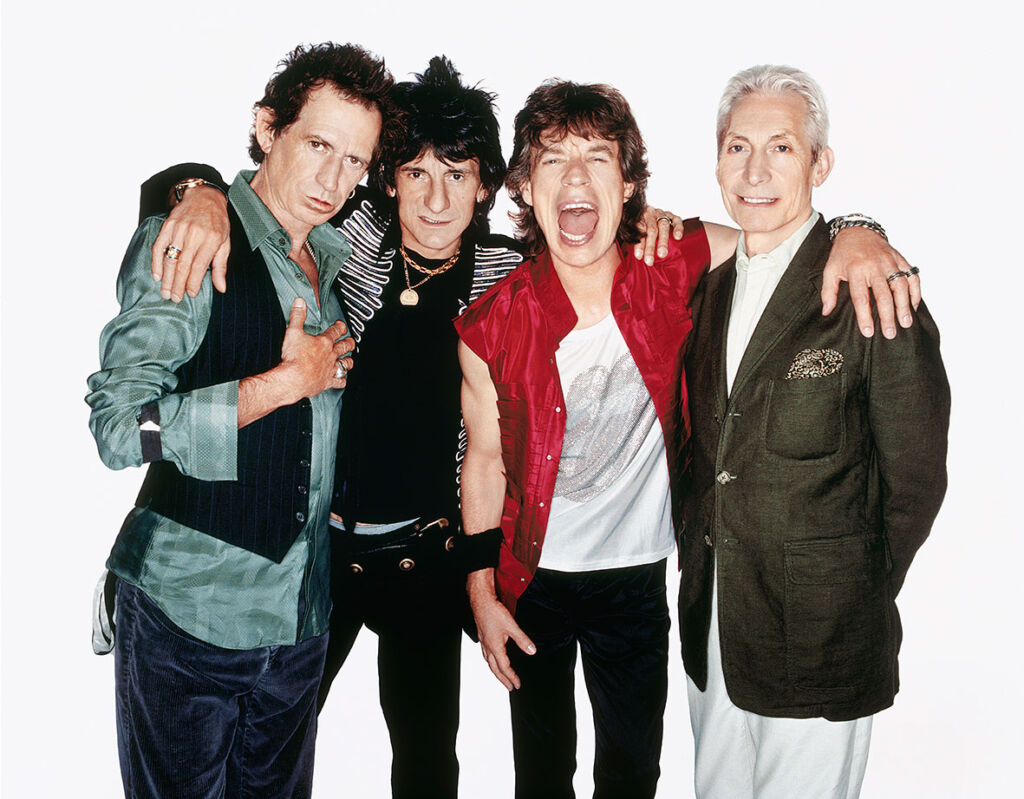 The soundtrack to RS No. 9 Carnaby
New and existing fans of the Rolling Stones will be in for an aural treat. Visitors to the new store will be entertained by tracks from the band’s incredible catalogue of works including the remastered Goats Head Soup album and Scarlet single.

On the opening of the new flagship store, The Rolling Stones said: “Soho has always encapsulated Rock’ n’ Roll, so Carnaby Street was the perfect spot for our own store. We are confident this exciting project that our friends at Bravado have created will be an unrivalled experience for everyone to come to London and enjoy.” 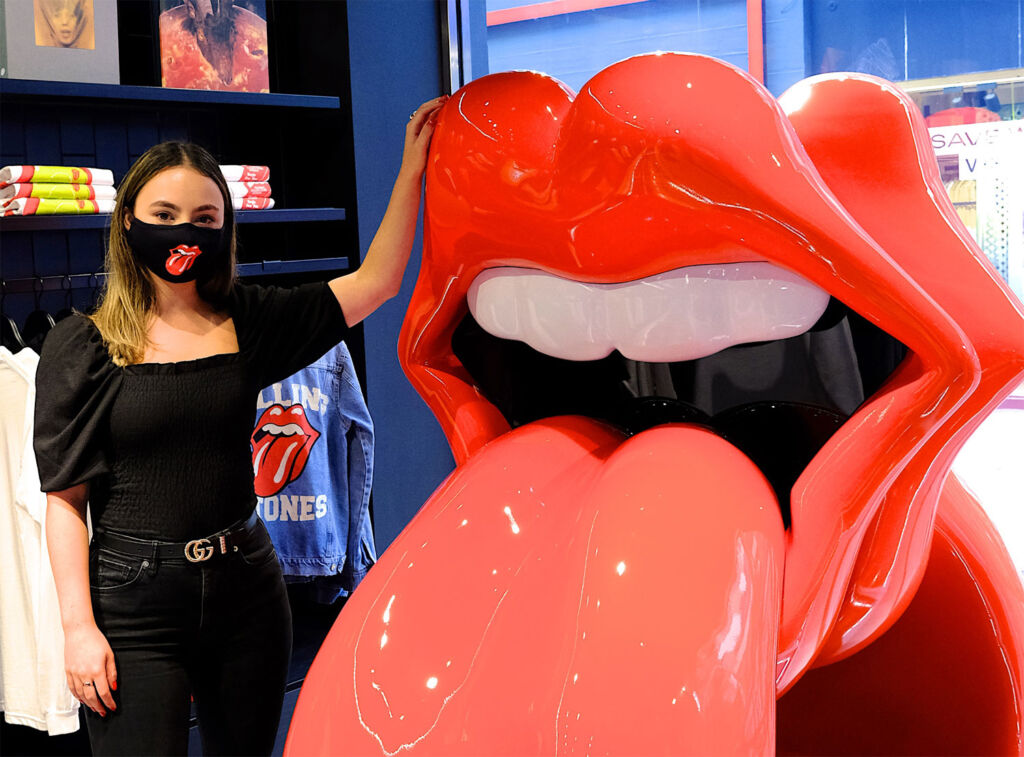 For more information on RS No. 9 Carnaby, visit www.rollingstones.com.