As many would’ve recently seen in the national press, Rolls-Royce plc has been embroiled in issues relating to alleged bribery and subsequent legal settlements. Given the trading names of both companies, this will undoubtedly cause some confusion. Therefore, the following statement seeks to clear any confusion which may have arisen and clarify that Rolls-Royce Motor Cars has no involvement whatsoever in issues relating to alleged bribery.

Rolls-Royce Motor Cars is issuing this statement in order to clarify confusion and misreporting that has arisen in certain media around the world, following recent statements issued by Rolls-Royce plc.

As an entirely separate company, Rolls-Royce Motor Cars has no involvement whatsoever in issues relating to alleged bribery and subsequent legal settlements reached by Rolls-Royce plc with authorities in various jurisdictions, including the United Kingdom, the United States and Brazil.

Rolls-Royce Motor Cars has recently announced its second highest ever annual sales result in the marque’s 113-year history, up 6% on its 2015 results. A total of 4,011 cars were delivered to customers in more than 50 countries, affirming the Brand’s strength and resilience in a year of challenging market conditions for luxury goods worldwide. 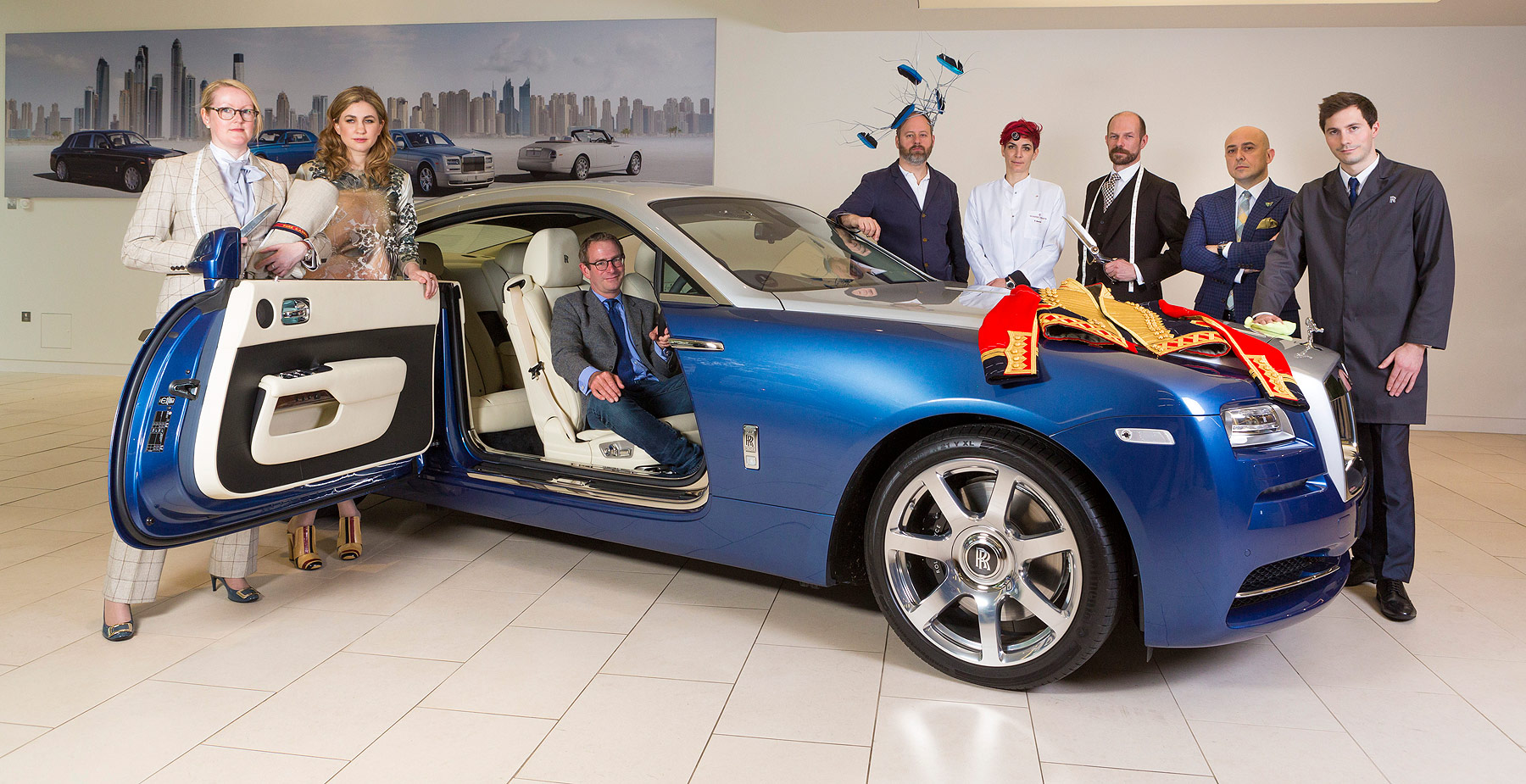