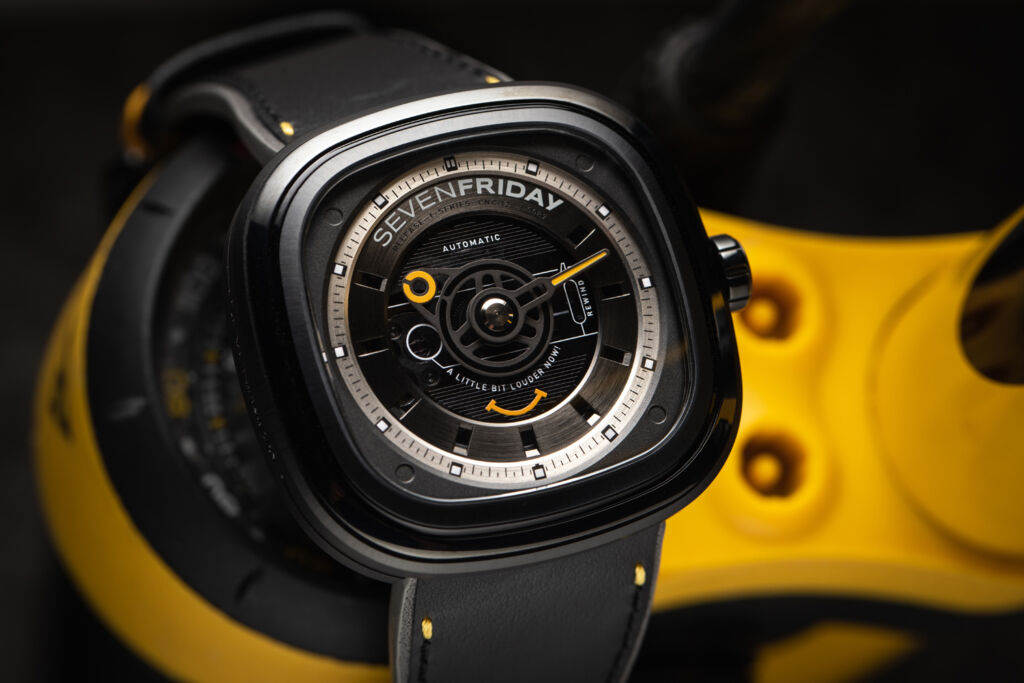 Over the years, Sevenfriday has been no stranger when it comes to raising funds for good causes, and they are at it again. The Swiss watchmaker and lifestyle brand has launched a limited-edition timepiece collection where all proceeds will go to the non-profit organisation Micah’s Voice.

We first featured Sevenfriday back in 2012 when they first launched their P1 and P2 models. We’ll hold our hands up and admit that aside from a smattering of articles since then, we’ve been remiss in not featuring them enough, particularly when we read about all the outstanding charitable work they’ve done and continue to do.

For its latest charity initiative, they’re helping Micah’s Voice, a charity set up by Shawn Stockman, the record producer and member of the award-winning vocal group Boyz II Men and his wife, Sharhonda. 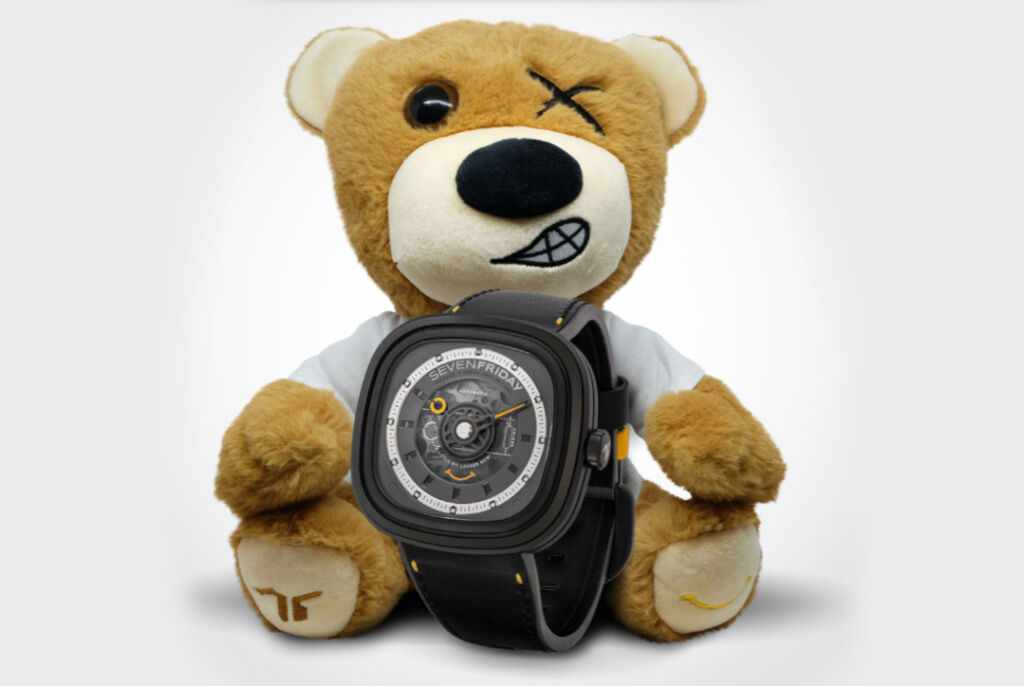 Sevenfriday, Shawn and Sharhonda first came together in 2015 when the chart-topping singer asked if they could help raise funds for Micah’s Voice, the charity created to promote awareness for families affected by autism.

One of Shawn and Sharhonda’s twin sons, Micah, was diagnosed with autism at an early age. Although they were able to deal with the increased financial burden this brings, they realised that others would not be as fortunate and wanted to create a vehicle where they could support other families. 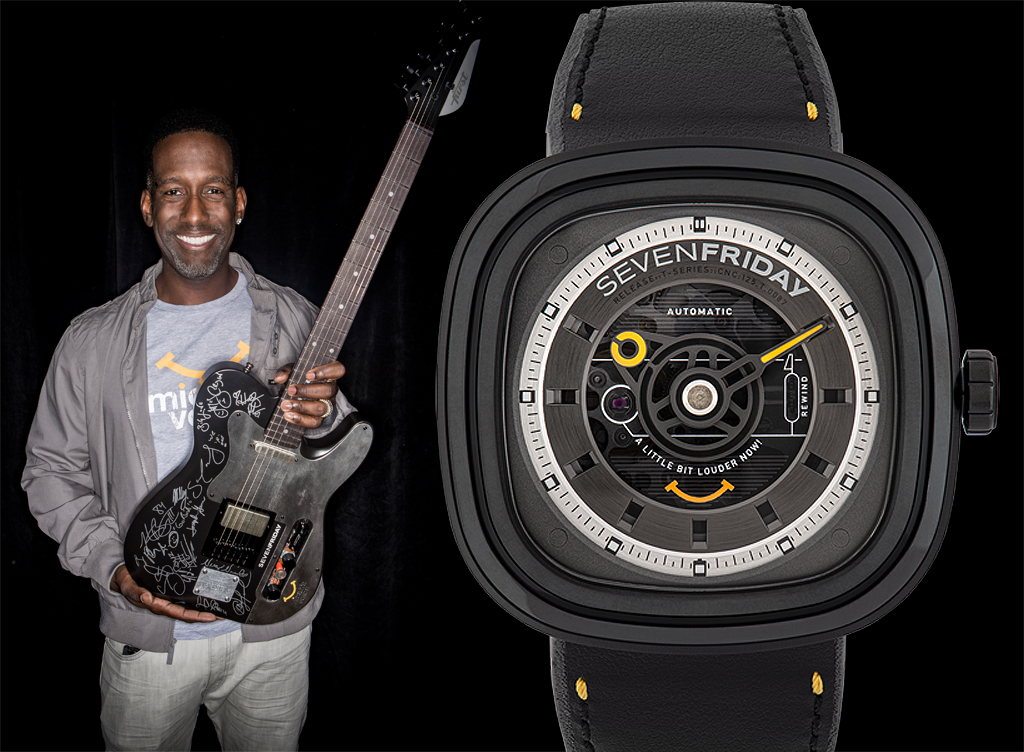 In what was an incredibly generous gesture, Sevenfriday produced an extraordinary 99-piece limited edition and donated a customised guitar that was auctioned for Shawn and Sharhonda and donated all the proceeds ($100,000) to support autism awareness.

Micah’s Voice wasn’t Sevenfriday’s first foray into helping charities focused on autism. In 2014, the brand helped Mark Suttcliffe and Prior’s Court to raise more than £100,000. The money raised was used to fund an outdoor activity area for children and young adults diagnosed with autism. If that wasn’t enough, Sevenfriday then partnered with Handicap International to raise funds to remove land mines from an area equivalent to twenty football pitches in Laos.

For 2021, the watch brand is again helping the Micah’s Voice charity by producing a 100 piece limited edition, and these have been called the new T1/02 Micah’s Voice. As in 2015, the proceeds will go towards helping to educate and support children and their families who are diagnosed with an autism spectrum disorder. 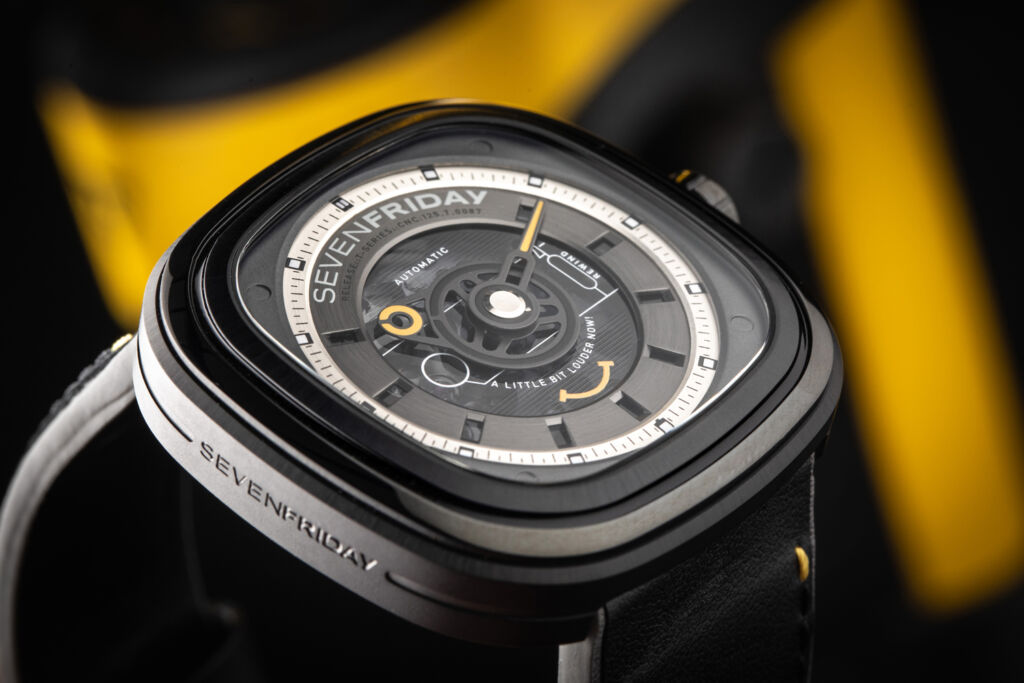 The new T1/02 Micah’s Voice comes with all the mod cons you’d expect from Sevenfriday, including the brands unique NFC authentication and signature animation ring. The timepieces have a distinctive quadruple layer construction and a semi-transparent dial that uses a special gradient grey eyewear lens with a white print relief motto that states, “Little bit louder now”. 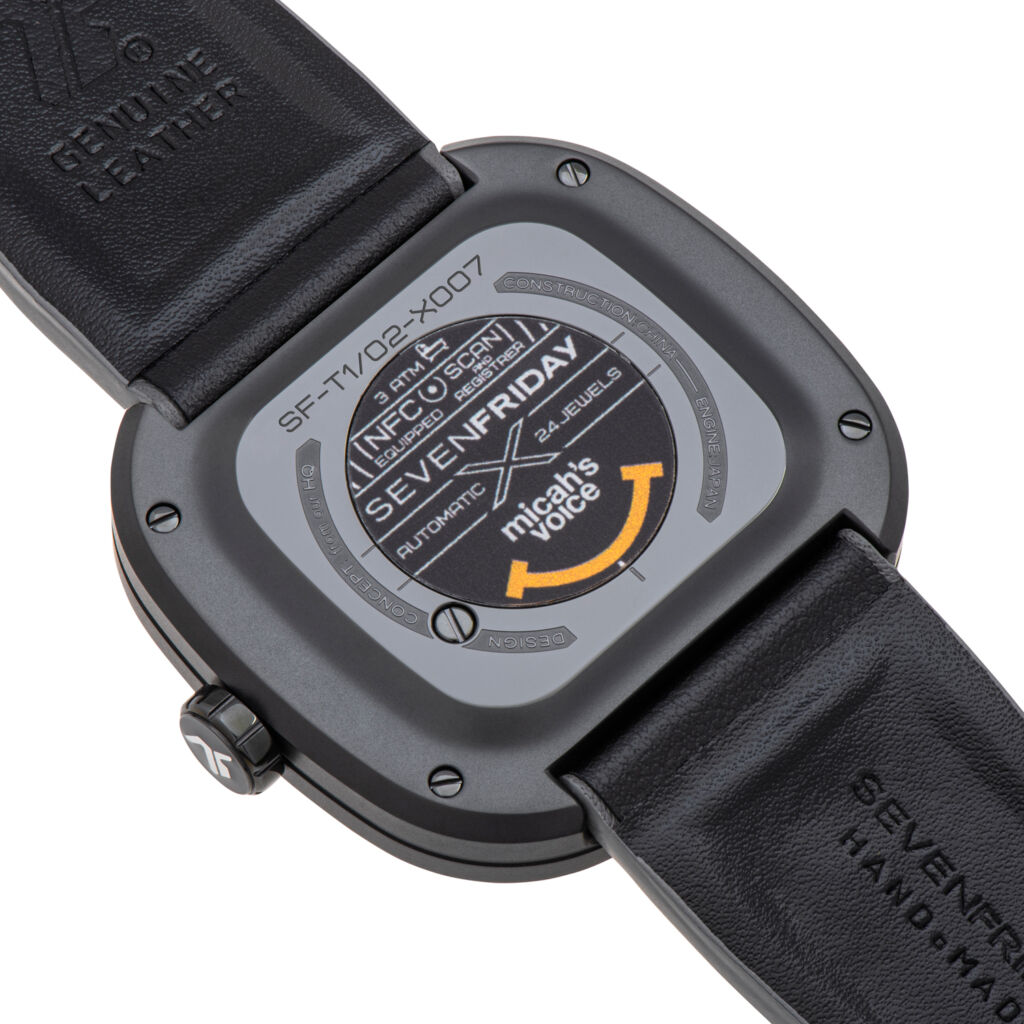 In addition to this, the brand has incorporated an orange smile to thank owners for their generosity, and the timepieces will come with the brands Riley stuffed toy, also known as the bear with an attitude.

Sevenfriday’s T1/02 Micah’s Voice – Where and how?

The Micah’s Voice edition is limited to 100 pieces and comes with 1 x watch and an MV Riley bear. It is priced at $988.00 (excluding VAT), and as with the first edition, all proceeds will go to the Micah’s Voice Foundation to support children with autism. You can find more information on Sevenfriday at their website www.sevenfriday.com.

A brief timeline of how Sevenfriday has helped good causes: