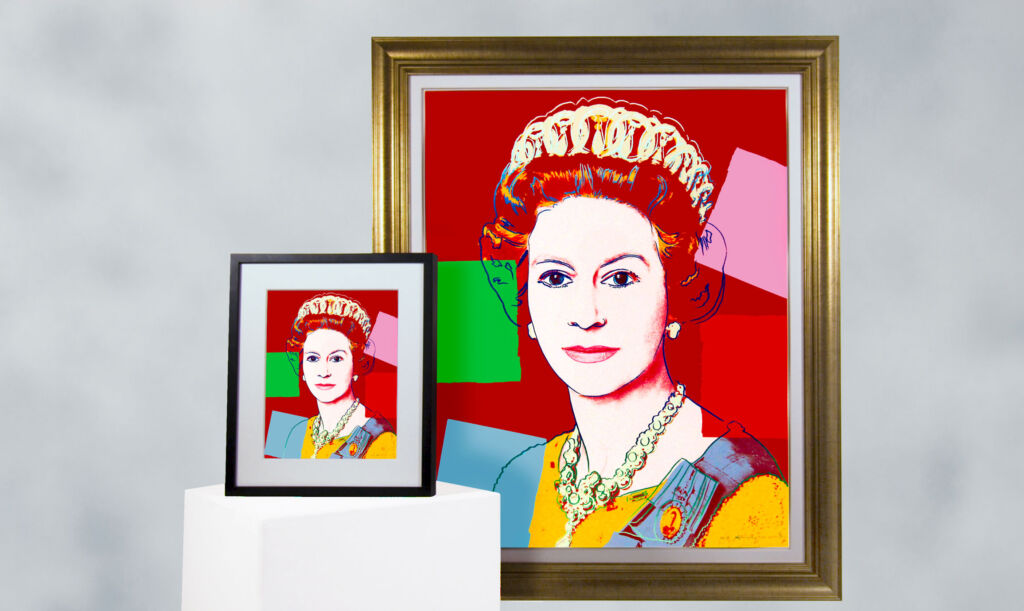 Collecting art and other precious iconic objects have long been a passion for many, but it’s also been the domain of a select few with the appropriate financial clout. However, the Castelnau Group’s Showpiece could change everything.

As more investors have increasingly looked to these so-called “passion assets” as an alternative to more traditional investment, collecting has hardly become more affordable as prices achieved at auction continue to hit staggering highs. Then along came Showpiece.

Showpiece is a start-up and the only venture of its kind in the UK. It aims to change how people own and collect some of the world’s rarest iconic objects, including stamps, coins, art, first editions or other rare items—each with a unique and fascinating story.

When acquiring new pieces to offer collectors, Showpiece insists that each has a rich story worth sharing. This is because Showpiece understands that part of the pull of unique, rare objects for collectors is as much their cultural heritage, their rich stories, as the monetary value of the items themselves.

Its approach to sharing ownership among fellow connoisseurs means they no longer have to focus on only individual pieces for their collections. Now they can spread their interest and financial commitment across a range of desirable items anyone would be proud to own, buying in at the price point and share that suits them. And they also join an enthusiastic community of passionate fellow collectors.

In September, Showpiece will exhibit the first four iconic objects valued in excess of £10 million it has made available for shared ownership at its showroom on London’s famous Strand. 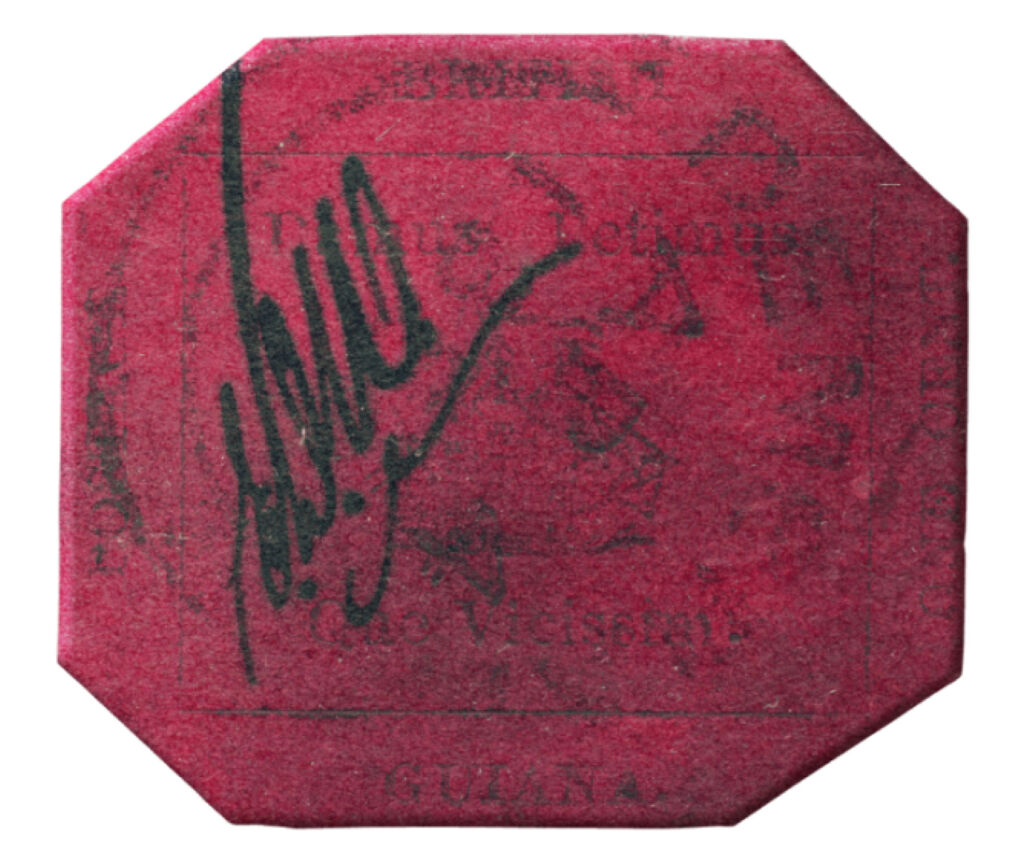 Andy Warhol’s portrait of Queen Elizabeth II from his 1986 ‘Reigning Queens’ series will be exhibited in the collectable pieces exhibited. Other iconic pieces included in the exhibition are the world’s most valuable stamp, the 1c Magenta, a 1937 Edward VIII penny, one of only two in private collections and the first edition of Charles Darwin’s ‘On the Origin of Species’. 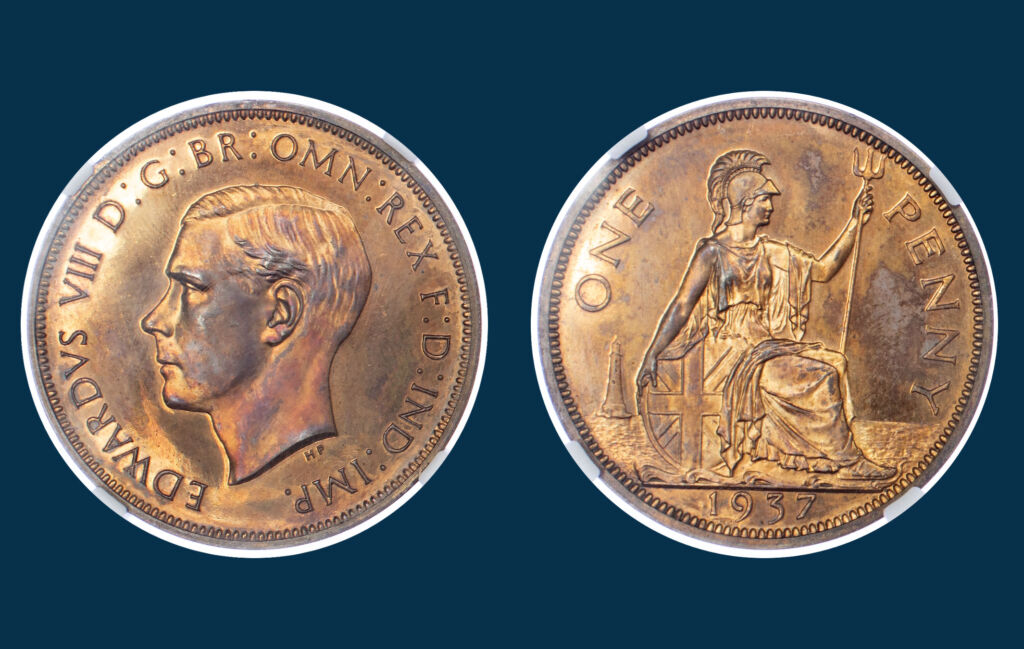 The exhibition will be open to the public from the 17th of September to the 15th of October 2022, but anyone interested in learning more about the items is welcome to arrange a private viewing.

HNWI appeal
Of course, part of the ethos of Showpiece’s model is the democratisation of owning rare iconic objects. With buy-in prices starting as low as £100, there are plenty of ordinary people who have been keen to own their piece of an Andy Warhol or the world’s rarest stamp, from students to grandparents buying pieces as legacy gifting for their grandchildren.

But what has been more of a surprise to the founders is the number of HNWIs buying into shared ownership at the £5,000 to £10,000 and up brackets. Furthermore, some of the other trends among HNWIs are equally surprising, such as those without art collections choosing to buy pieces in the Andy Warhol work or, more generally, choosing to buy pieces in items across multiple categories; art, stamps and coins. 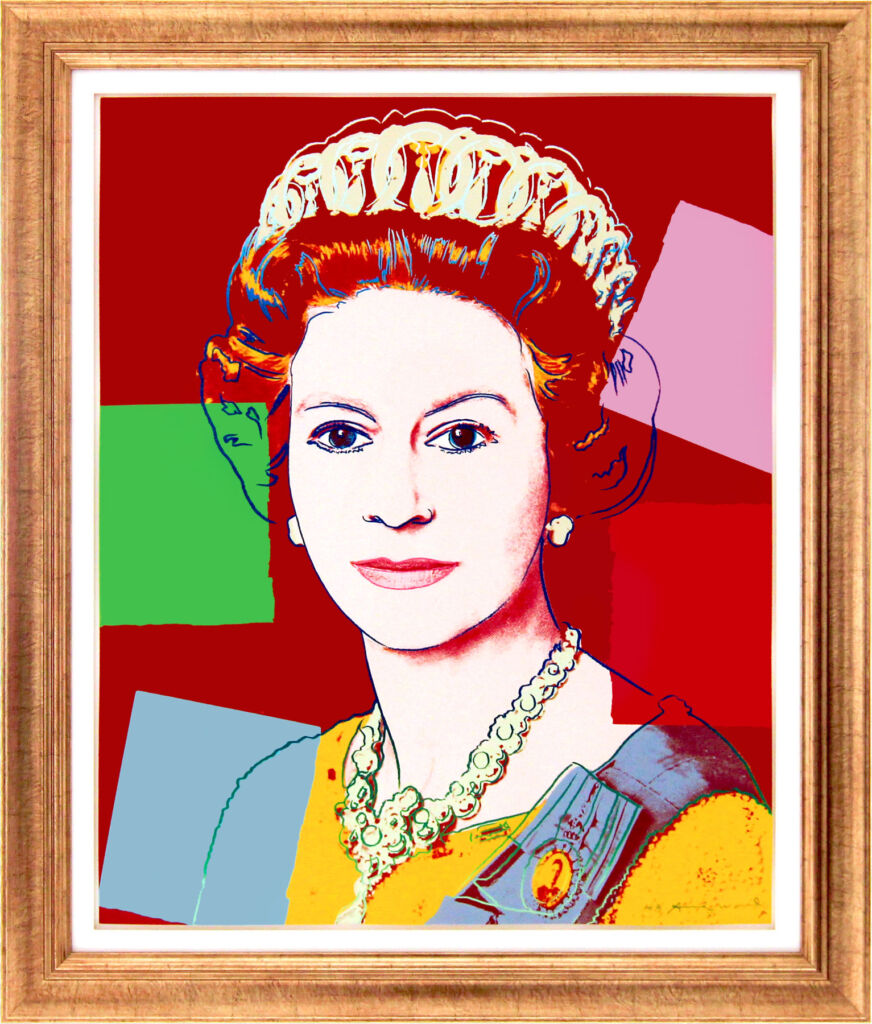 Part of the appeal also seems to be that, in addition to owning a share of the work, Showpiece creates unique physical objects for premium collectors.

For example, in the case of the Andy Warhol work, collectors buying in at the Silver Tier (£1,000) and Gold Tier (£5,000) also receive limited edition framed prints of the work by King & McGaw, licensed for their high-quality, colour-matched reproductions by the Andy Warhol Foundation.

For Gold Tier collectors, the reproduction is a full-scale 1:1 size ( 100 x 100cm) mounted in a museum-standard gilt frame, a limited edition never produced before.

But, another part of the appeal to HNWIs is that Showpiece is a company that can be trusted. It is part of the Castelnau Group that includes Stanley Gibbons, the world’s leading philatelists, with a royal warrant from HRH the Queen. As such, it has access to the best advice on pieces to acquire from experts within the group and external partners, including leading coin dealers, art historians and other specialists in rare collectable artefacts and art.

Items are carefully assessed before acquisition using world-class asset valuation specialists and noted experts able to certify the item’s provenance. Once acquired, the item is placed into a trust under English law, appropriately insured and safely stored in the secure vault on the premises in London’s Strand.

Showpiece’s early success is already proving that sometimes less is more; that owning less of a share in more rare treasures can be more satisfying for enthusiastic collectors.

Showpiece – Where and how?

The forthcoming exhibition will be open to the public from the 17th of September until the 15th of October 2022, Wednesday to Saturday, 10 am – 5 pm at 399 Strand, London, WC2R 0LX. To learn more about Showpiece, please visit Showpiece.com.