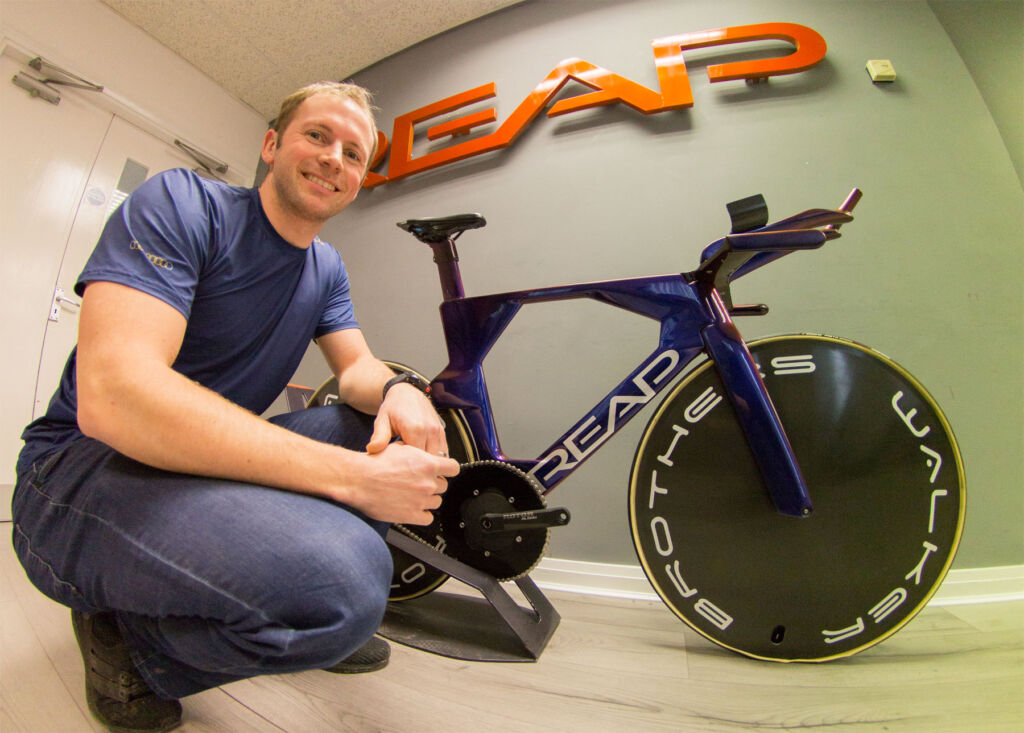 If there is one person, above all others, who knows about fast bikes, it’s the most decorated Olympic cyclist ever, Sir Jason Kenny. The man has become a household name in the UK, and this month, it’s been announced that he’s teaming up with British engineering experts and bike manufacturer REAP bikes to create the world’s fastest bikes.

With Sir Jason’s elite cycling experience now on the team, REAP will indeed (excuse the pun) look to reap the rewards by launching a Crowdcube crowdfunding campaign that is seeking to raise a minimum of £300,000 to help to expand and capitalise on the 40% yearly growth in bike sales across Europe.

“Together, we will push the boundaries of high-end bicycle development and use this knowledge to supply ultra-high performing bikes to a wider audience,” said Sir Jason.

“As soon as I got my hands on the REAP bikes, I knew I was on to something exceptional.

“The British team behind the design and build of the bikes has harnessed decades of experience in aerodynamics, carbon fibre composites and a passion for cycling.”

Amongst other investors, cycling legend Sir Jason Kenny is standing front and centre as the person kickstarting the raise. Those keen to get a head start can now get PRIORITY ACCESS to investment opportunities on Crowdcube from just £25 by clicking at https://reapbikes.com/reap-the-future/.

Sir Jason Kenny, who retired from professional cycling in February, having won nine Olympic medals, is also coaching for British Cycling and joins the team as a performance partner, bringing decades of experience from the top of the sport. 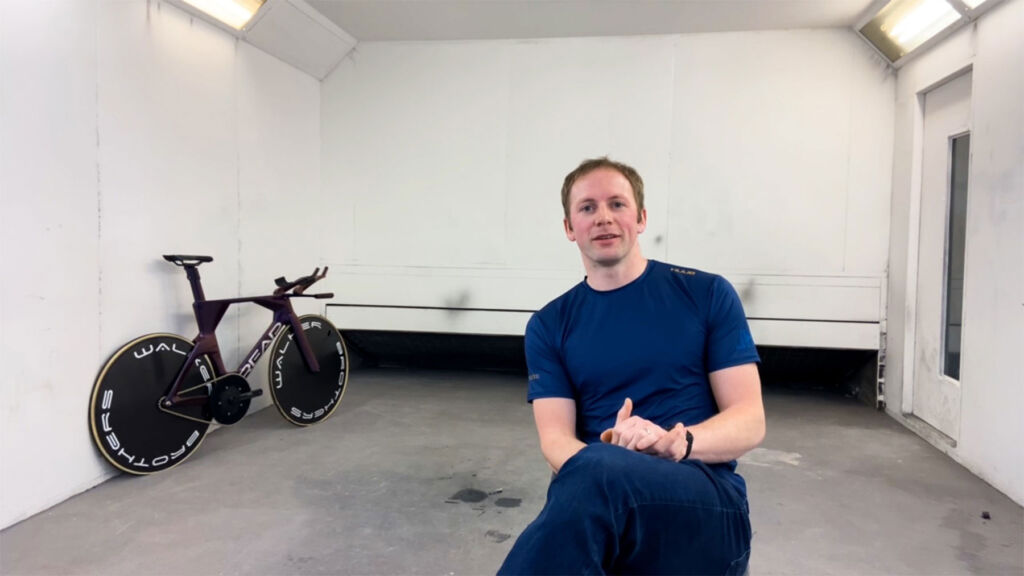 You can read more from Jason first-hand about his new role here.

Reap has already developed some of the fastest bikes in the world. First conceived in 2016, REAP’s first model was named the world’s fastest bike in its launch season when tested against market leaders.

The brainchild of Martin Meir, a cycling enthusiast and engineer specialising in carbon fibre composite vehicles, REAP has been refining three frames over the last six years, focusing on the road, triathlon and track cycling.

“The prototype track bike is already on par aerodynamically with the bike that holds the current individual and team pursuit world records,” added Meir. 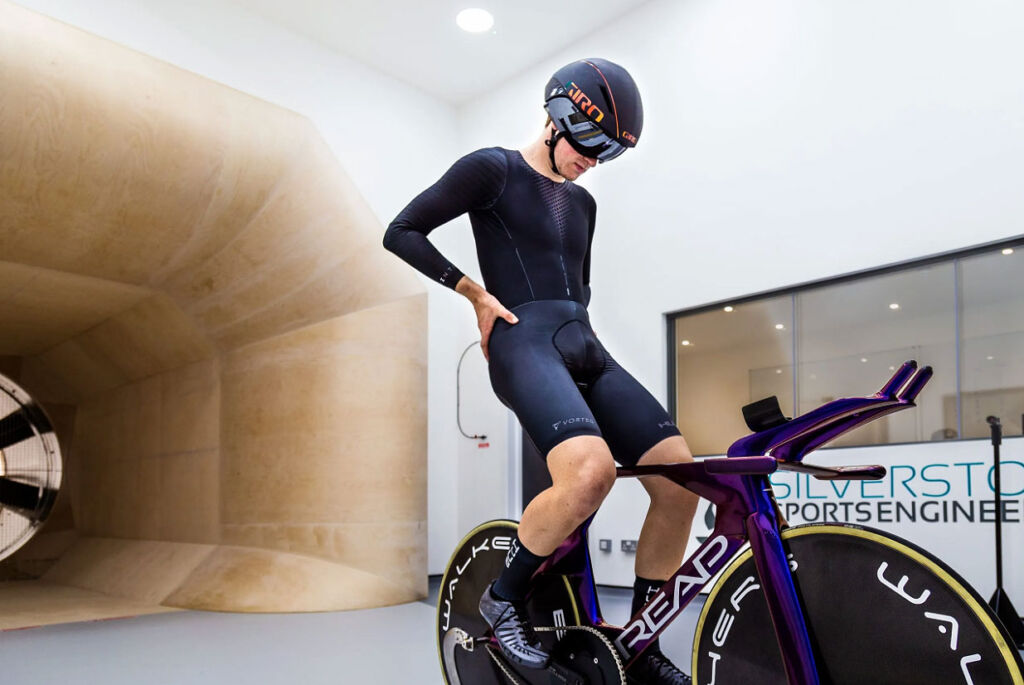 REAP is based in Staffordshire, and they are the only carbon fibre bike manufacturer left in the UK. Sir Jason Kenny added, “Every bike is manufactured in-house here in the UK, gives the team so much control over the whole process and quality.

“This commitment to performance has seen it ridden by some of the UK’s leading athletes and will make it a force to be reckoned with across cycling and triathlon in the coming years.”

You can read more by visiting their website www.reapbikes.com.

Read more news and guides on cycling in a sport and health section here.