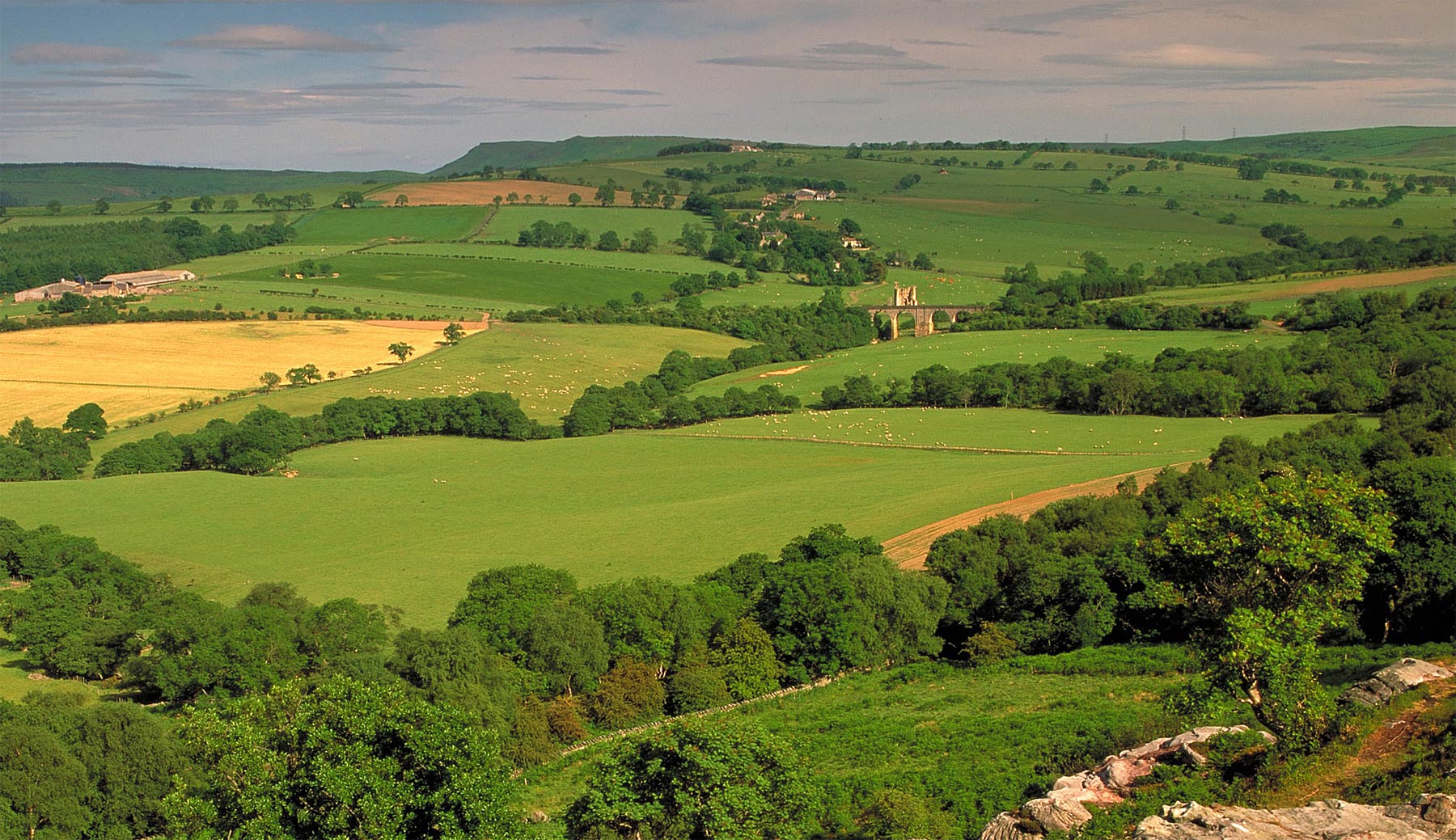 Channel 4’s show, UK’s Best Place To Live has concluded that the North-West of England is the best place to live with the South Ribble area taking top spot

The South Ribble area is one of England’s hidden gems, renowned for the friendliness of its locals, it is a major player in the development of the UK automotive industry and is still today, one of those rare places where people ask ‘how you are’ before asking ‘what you do’.

Recently, I published an article extolling the virtues of this area of North-West England, going as far as saying that the Preston area could be the UK’s next property hotspot. Although I was met with some sarcastic comments on social media, overall the reaction was one of positivity as readers could not argue with the logic behind the piece.

Let’s explore some of the reasons why South Ribble is The BEST place to live in the UK.

South Ribble’s excellent motorway links is a key factor to the areas top-ranking with the M6, M61 and M65 on its doorstep. Manchester, Liverpool, Blackburn, Bradford, Leeds and Warrington (runner-up in the list), are all within easy reach. London will take just over 2 hours by train and the Lake District and coast can be reached in under 40 minutes by car.

During the show, host and property expert Sarah Beeny found the areas house prices of significant interest and given the rapid increase in Manchester and Liverpool’s prices this undoubtedly played a major factor in the area’s top ranking.

South Ribble boasts an average house price of £157,000 coming in significantly lower than the national average. A modern four-bedroom detached house on the secondary market can be purchased for £250,000. A two bedroom terraced house can be found for under £100,000 and for those with larger budgets, executive style large detached properties are available for a tad under £400,000.

If you talk to a local and ask where they live, they don’t refer to themselves as living in South Ribble which could be the reason why many have never heard of the place. In the main, they prefer to name the towns and villages they reside in. The most prominent of these places is Leyland, home to the district council and famous for its motoring heritage. Other popular areas within the South-Ribble district include Longton, Penwortham, Walton-le-Dale and Hutton.

Unlike some other areas of the UK who choose to publicise their virtues with glitzy, glamorous attractions and clever marketing. South Ribble can best be described by two words, traditional and honest. By this, I mean what you see is what you get and based upon conversations with some of the locals about the South Ribble area, it’s clear, ‘if you don’t like it, you can lump it’.

It is an area steeped in values where the people get on with everyday life in the knowledge they are living somewhere they like. Prior to the C4 show, the residents wouldn’t outwardly claim they lived somewhere special and although they would now be taking great pride living in what is regarded as the Best Place to live in the UK, I doubt little will change and it will still remain an unassuming traditional area of England where integrity, honesty and values come first.

When it comes to inward investment, South Ribble is booming with a number of international brands choosing to be headquartered there. There is a proposed new technology park and according to the local press, Ikea is planning to construct a mixed-use development including a large store within Leyland. The plans reveal that this new store will be only slightly smaller than their flagship in London.

Local road access within the area is also being updated with plans to create a dual-carriageway into Preston and significant upgrading of popular roads to dual-carriageways.

Sarah Beeny summarised the findings within the show by stating “South Ribble may not be the best-known place in Britain but perhaps it deserves to be,” she added, “I’ve been really struck by how optimistic it is for the future and how happy people are,”.

It’s hard to argue with the final rankings on where the best place to live in the UK is. With friendly people, the countryside and coast, excellent access to other major cities, a short drive to the Lake District, inward investment, high employment and low property prices, South Ribble is one of those rare places in the UK where you can still have it all. – Paul Godbold. 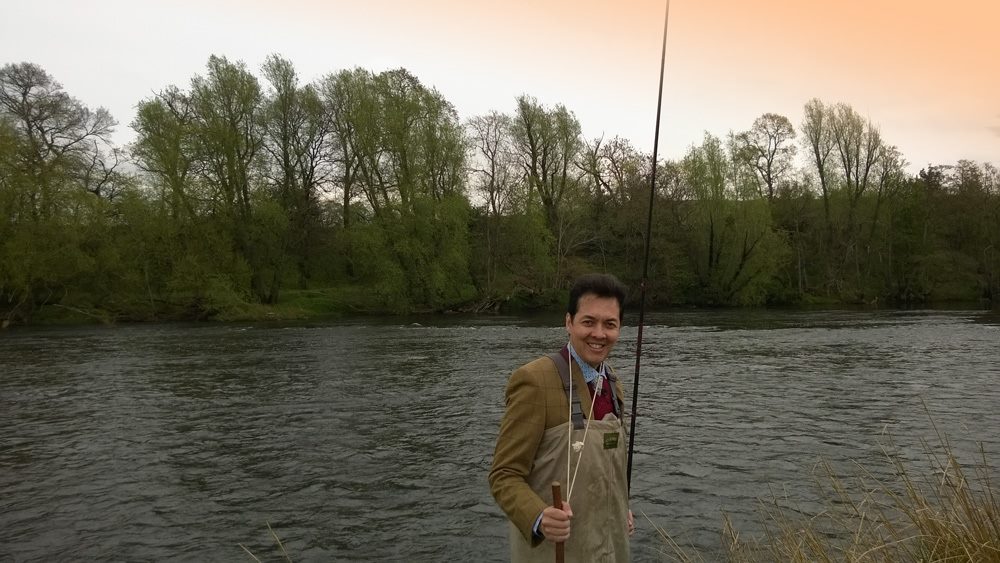 South Ribble – where and how

For general information about the area visit the South Ribble district council website or have a look at the visitLancashire website.