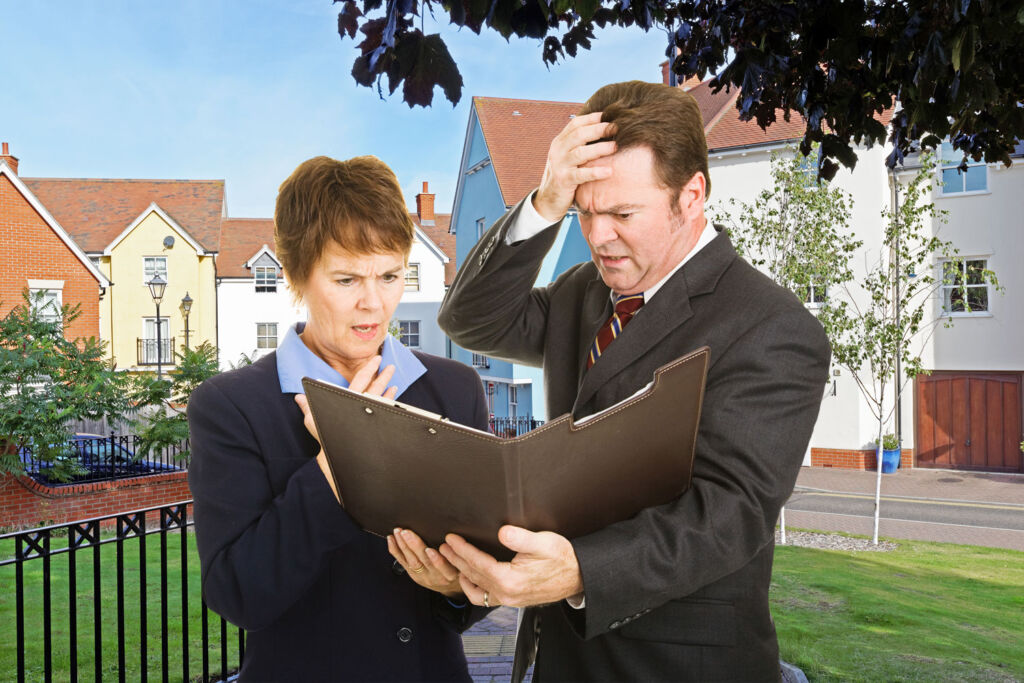 Recently, the UK Government unveiled a mini-budget, introducing wide-ranging tax cuts that they stated would revitalise the country’s faltering economy. A reduction of stamp duty land tax made up part of this. However, many property experts and analysts feel it will be for nought.

After two years of impressive price rises, the UK property market could be heading to a grinding halt. The UK (along with other parts of the world) is currently experiencing rising food and energy costs coupled with rampant inflation and rising interest rates. Recently, Britain’s new Prime Minister and Chancellor conducted a mini-budget, which they stated would help reduce the short-term problems and eliminate them in the longer term.

However, not everyone has been supportive of their plans, particularly the International Monetary Fund (IMF). In addition, property analysts are now joining the throngs scratching their heads and looking on in bemusement.

Over the past few days, our editorial team has been flooded with emails stating that UK property prices will continue to rise and that now is the time to buy a property. However, all these have one thing in common: they originate from people working within the industry, and surely they wouldn’t be protecting their own self-interests, would they? 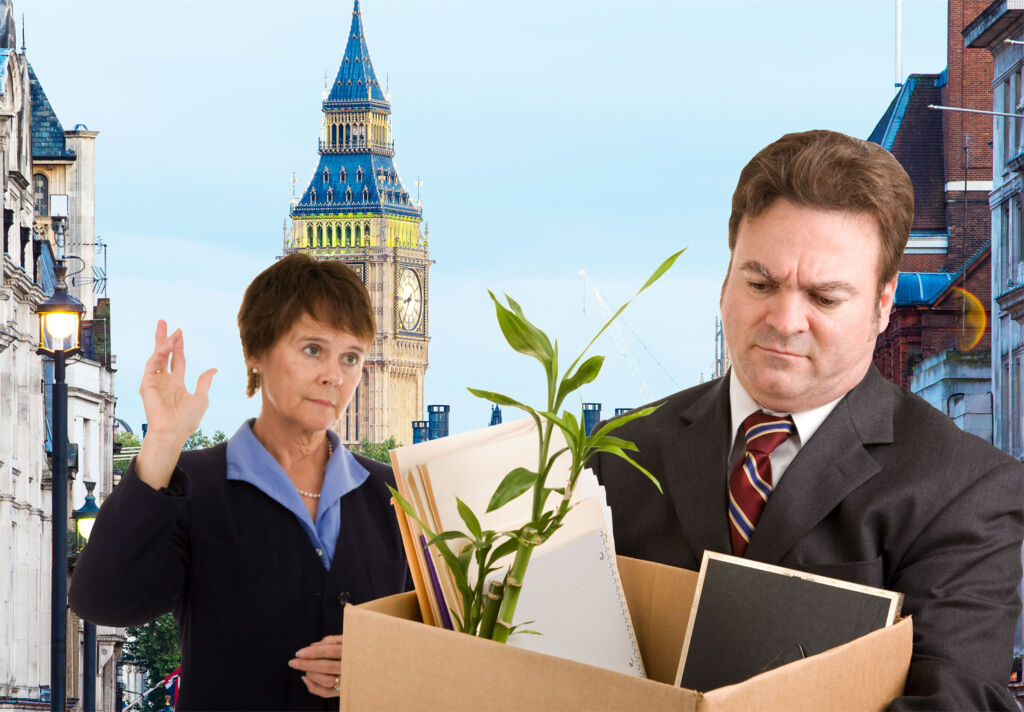 Financial analysts are betting that interest rates will continue to rise, creating a scenario not seen since the 2008 financial crash. I recall those days clearly, as I was advising the boards of some of the leading banks in London and actively buying and selling properties leading up to that time. The outlook was so negative I decided to move to another country one month before the full impact of the financial problems unfolded.

Buying a property is likely to be the largest purchase in someone’s life and, therefore, mustn’t be done without thoroughly examining all the risks. Based on what could lie ahead for the UK property market, I would say to prospective buyers and sellers, “Hold your horses, don’t be fooled by the cut in stamp duty as you could be doing something you’ll regret for many years to come.” However, that’s just my opinion, I don’t work within the industry, so what do I know? 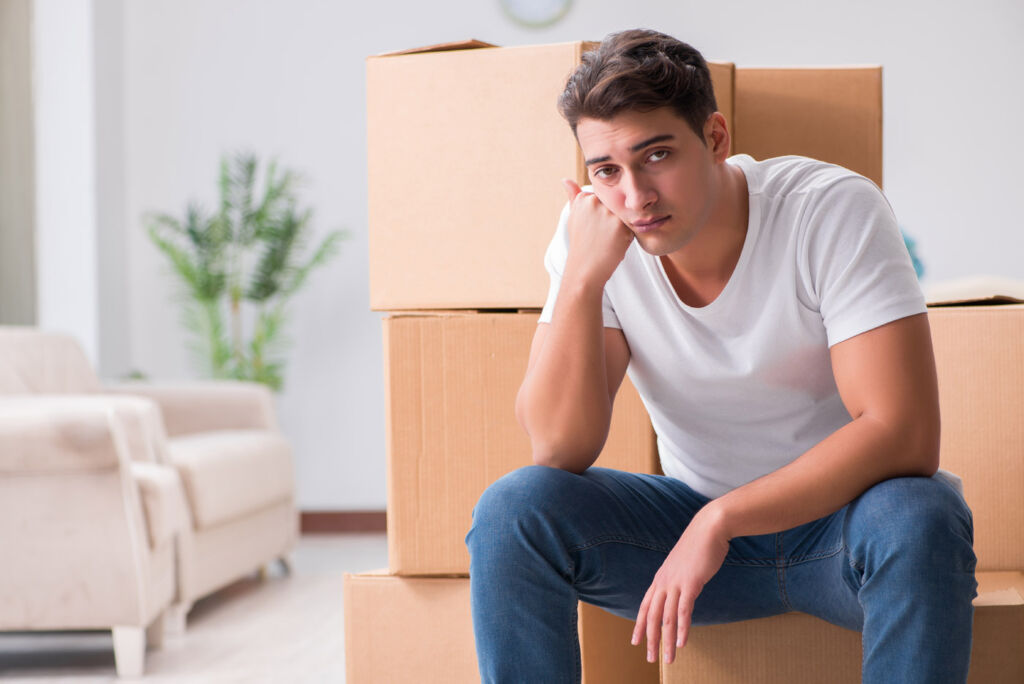 Their research found that if the market declined at the same rate as the 2008 financial crisis, as predicted by some analysts, it could wipe almost £54,000 from the value of the average property in Britain, negating the benefits from the stamp duty cut.

It also analysed the impact of the previous property market crash during the 2008/09 recession, looking at what level of value was wiped from the average house price between the prior market peak and its lowest point during the recession. They then applied this house price percentage drop to the current average house price across each area of Britain to see what a similar crash could mean based on today’s market values.

The research shows that the average house price across Britain fell by 18.2% during the 2008 market crash. With the average home now worth £295,747, the same reduction today would wipe £53,885 off the average value of a property.

The London property market is set to face an even tougher time. As mentioned, UK property prices have been on an upward trajectory over the past couple of years; however, one part of the country that struggled to keep pace was London.

HBB’s research shows that London could be the hardest hit part of the UK if the market retreats as predicted, with the average home losing £93,000 off its value. High-priced areas of London, such as Kensington and Chelsea, could see prices drop approaching £400,000 (£378,034), and even areas such as Hammersmith and Fulham could see prices drop for the average home of more than £160,000.

Final thoughts
I’m not going to predict what will happen with the UK property market now. I will say that all of the ingredients are in place for the market to fall spectacularly. I, for one, wouldn’t be taking any risks with my money, and I would be saying to anyone asking me if they should move, why take the risk?