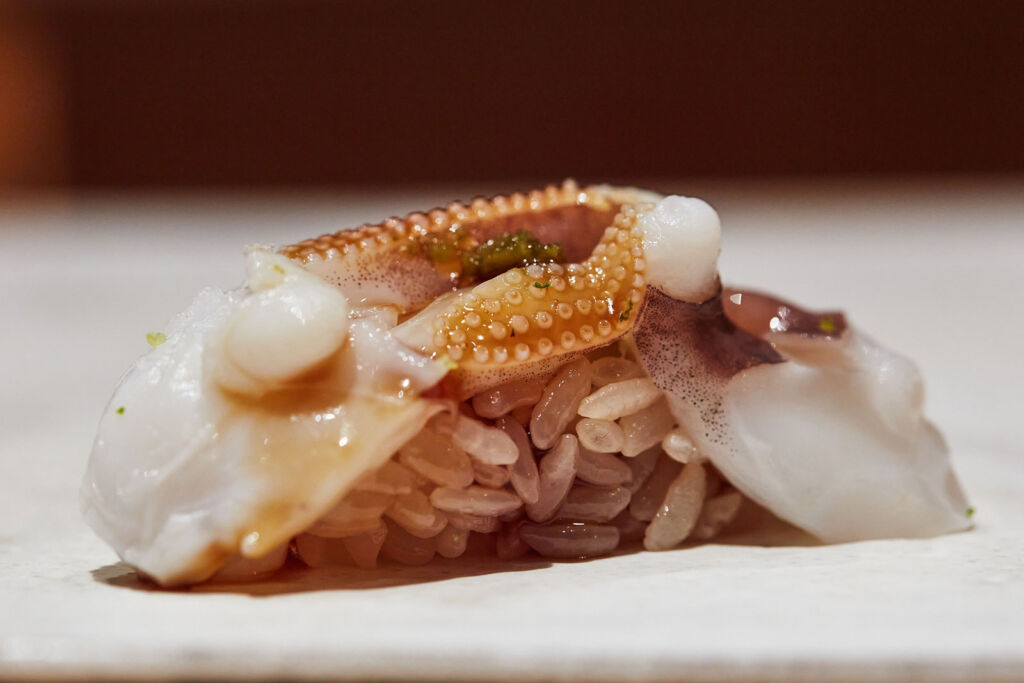 Wan Chai has an exciting new addition to its culinary scene. It’s called Sushi Mamoru and is headed by Chef Hirofumi Chiba, who’ll bring his third-generation skills and mastery of traditional Edomae sushi to Hong Kong fans of the finest Japanese cuisine.

Mamoru, which translates to “protect” in Japanese, represents the Chef’s commitment to preserve and safeguard centuries-old sushi traditions that are inherent to the oldest and most revered sushi counters throughout Japan.

Chef Hirofumi Chiba’s traditional Edomae-style omakase at Sushi Mamoru
Through Chef Chiba’s guardianship, sushi customs and ingredients rarely found outside of Japan will take patrons on a revelatory seasonal omakase experience allowing guests to be transported to a specific time and place with every bite. 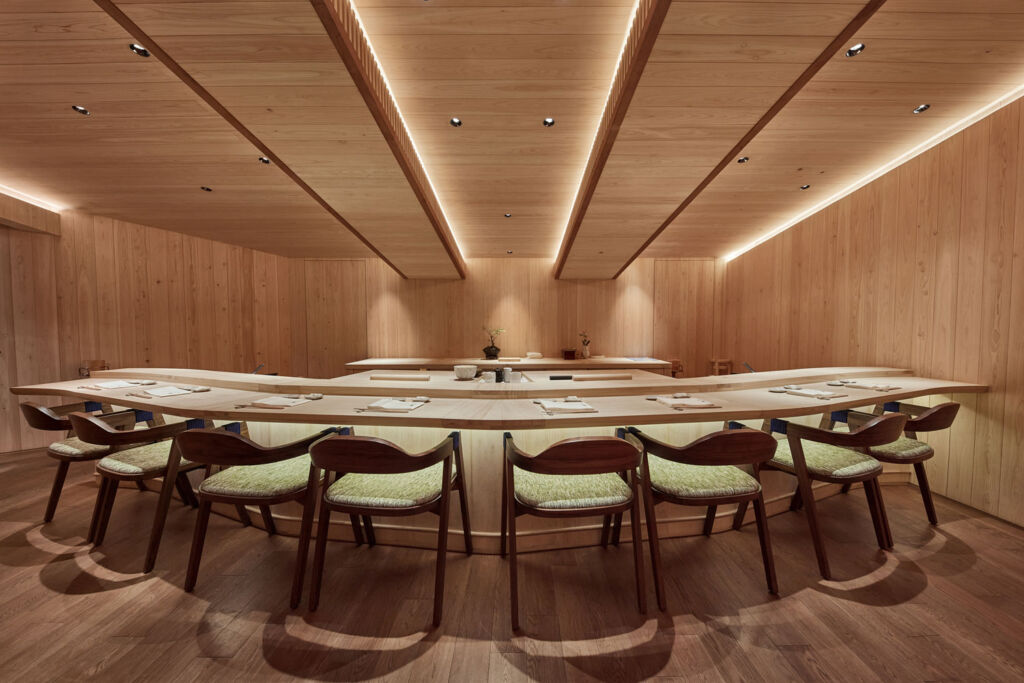 Sushi Mamoru is set to be far more than the common or garden dining experience. The restaurant has expertly combined tradition with modern-day trends, and the food offering will be a subtle combination of taste and texture, which is sure to wow the palate.

Chef Hirofumi Chiba will be using hand-blended and aged Hokkaido rice and Wasabi from the famed Shizuoka-based Famer Keiichi Tashiro. Attention to detail is key at the restaurant, and even the most humble ingredients such as Kohada and Kampyou pickle will be treated with reverence in the kitchen. 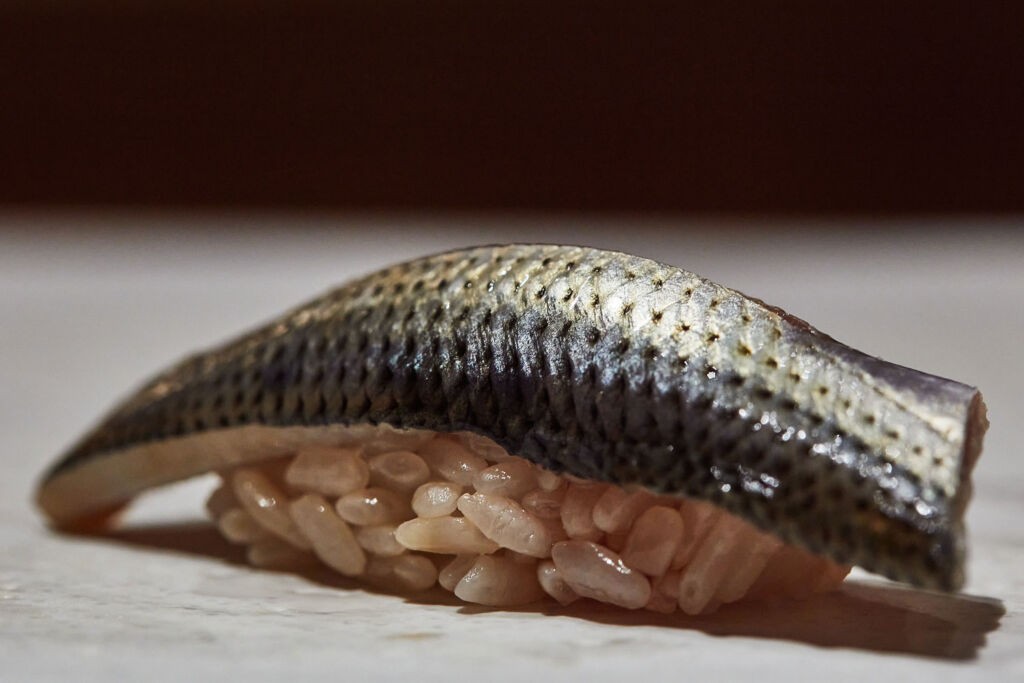 Chef Chiba’s Takumi Omakase menu comprises more than twenty dishes that highlight the transition of the seasons from the Chef’s point of view. In addition to the healthy and tasty evening menu, there will also be a Kiwami Omakase (short menu), which will be available for lunch only. 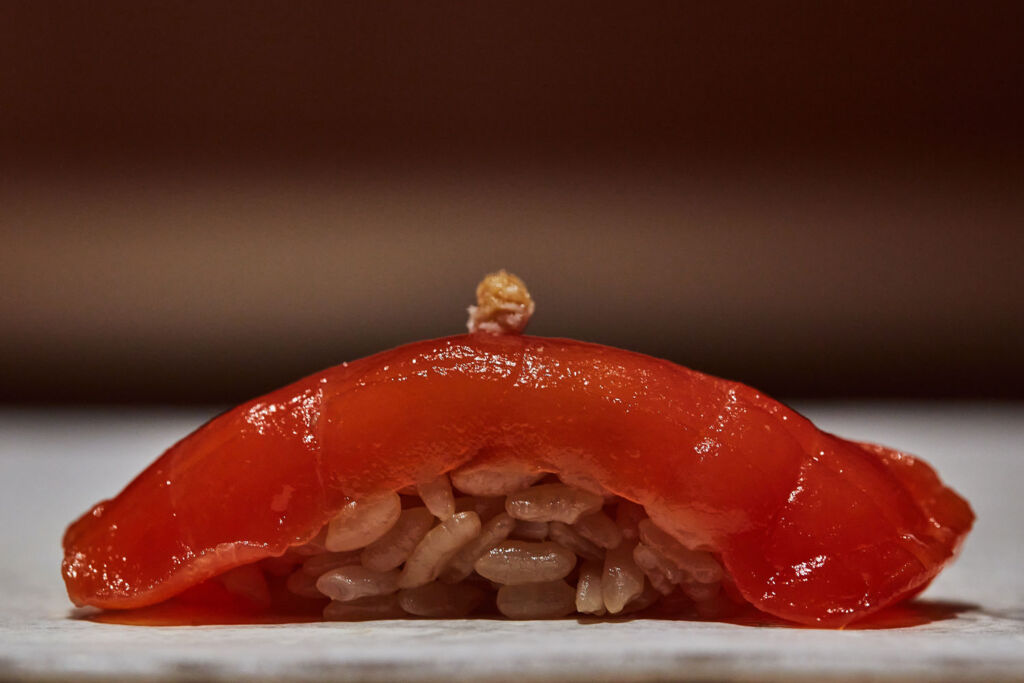 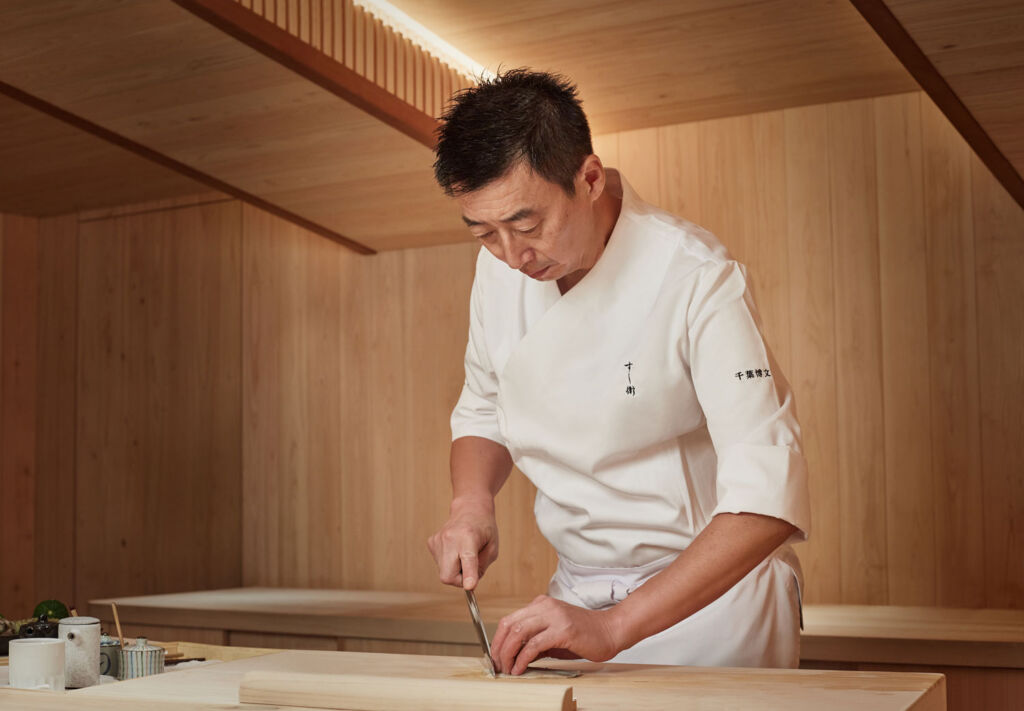 About Chef Hirofumi Chiba
Chef Hirofumi Chiba has been honing his skills for decades and is a third-generation sushi master. He has developed a highly instinctual approach for balancing flavours preserving the wild taste with a deeply personal and knowledge-based style.

His career began by preparing fugu which led to a decade long apprenticeship at Sushi Iwa in Tsukiji Market and Tokyo’s Zorokuzushi. While at Sushi Kohaku in Hong Kong, he was elevated to the rank of a sushi master before joining forces with Leading Nation to take the helm of Sushi Mamoru.

Sustainable dining practices at Sushi Mamoru
A self-proclaimed “fish geek”, Chef Chiba’s expertise in fish is a result of his time spent at various fish markets in Japan, resulting in long-term relationships with the country’s finest fishermen and purveyors. His process is organic; as each evening, he waits to speak with his fishermen to gather information about each catch.

In this way, he feels his ear is connected to the sea. Chef Chiba prefers to use line-caught fish, which is a testament to his efforts towards sustainability because it is a method that is much more selective and targeted than net fishing.

Chef Chiba strives to incorporate the best practices available through rigid consistency and standards by embracing sustainability from ingredients to material and service. The restaurant strives to be paper-free, from culinary preparation to the guests’ actual experience, a statement of Sushi Mamoru’s philosophy to consider our environment first and foremost. 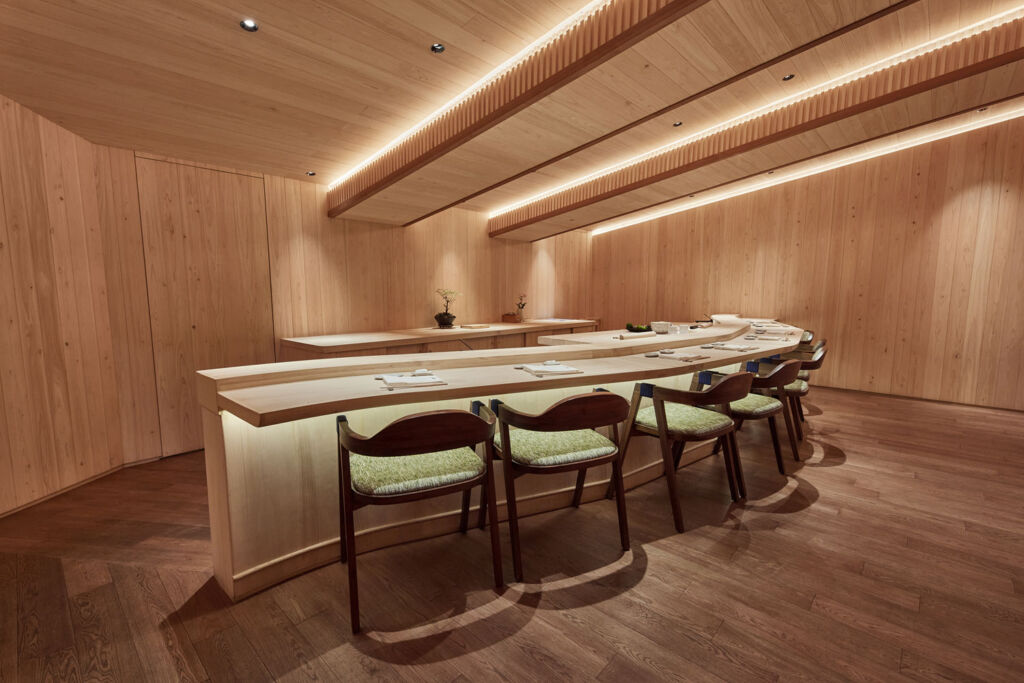 The serene and minimalist interior design at Sushi Mamoru
Collaborating with Hong Kong-based M.R. Studio, Leading Nation’s founder Gerald Li and Kevin Poon sought to create a sanctuary for Chef Chiba to continue honing his craft and to provide a space for personal reflection.

Sushi Mamoru was created using both Japanese hinoki and ginkgo wood. The restaurant space takes on a minimalist approach, which allows the focus to be on the Chef and his art. A special customised and tailor-made blue carpet is also placed at the restaurant’s entrance, reflecting the colour of the ocean and symbolising the freshness of the cuisine. The lighting is designed to place further emphasis on the stage-like performance of Chef Chiba’s craft in this generously proportioned space. 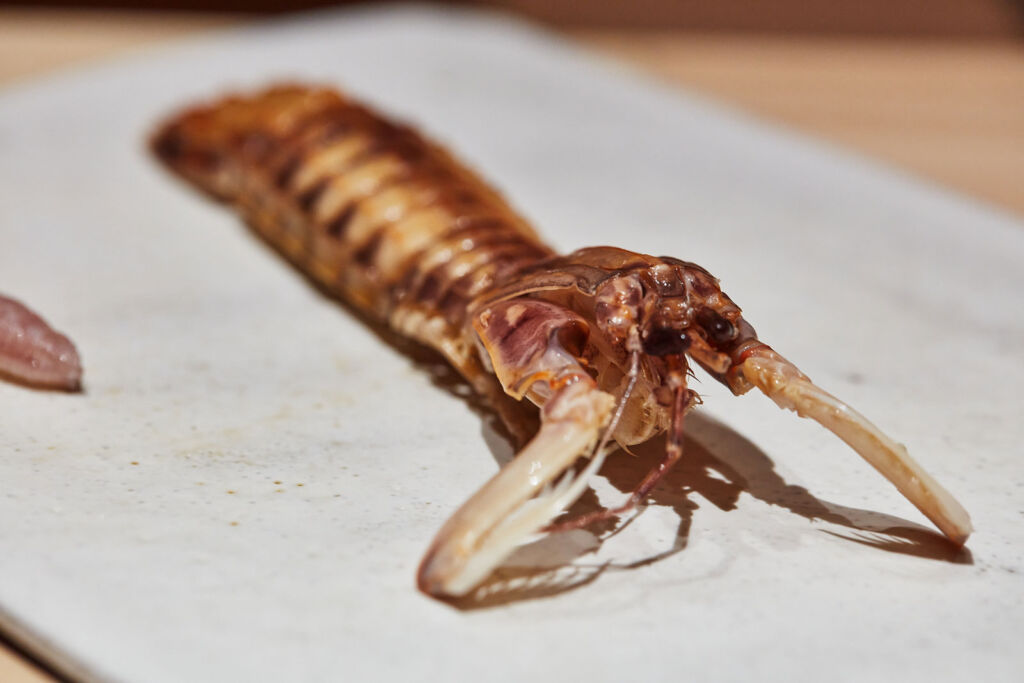 Sushi Mamoru – Where and how?