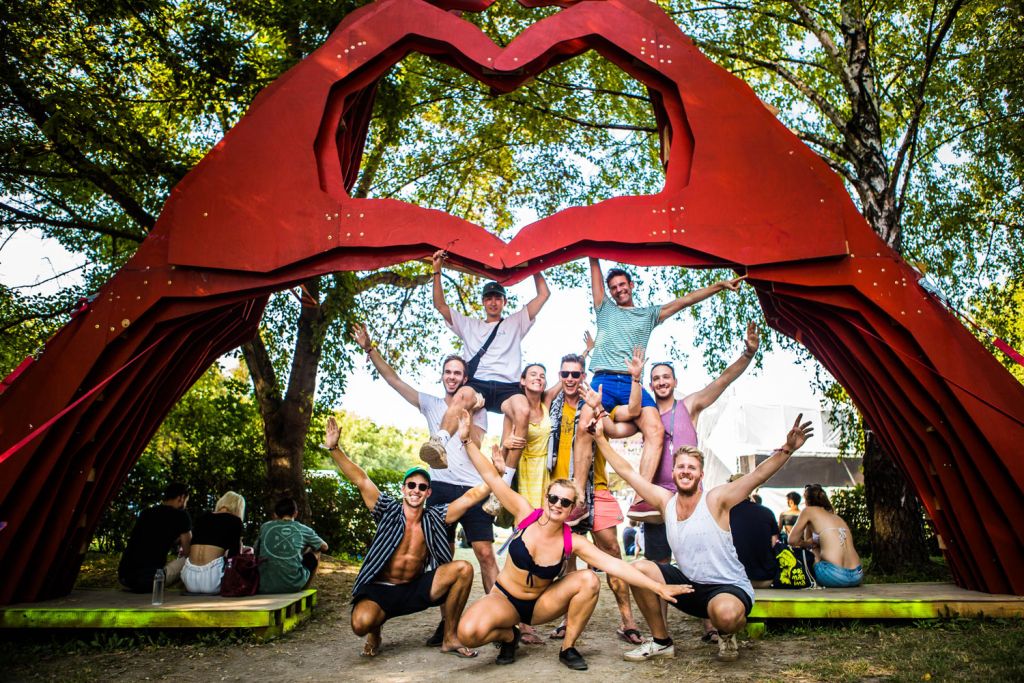 Sziget Festival is offering some fantastic signed merchandise from music stars such as Ed Sheeran and the Foo Fighters in aid of the youth charity Superar.

Hot on the heels from being voted as the ‘Best overseas festival’ at the UK Festival Awards last week, Sziget Festival has announced plans to raise money for youth charity Superar.

The Superar Charity empowers children and young people from underprivileged conditions. It does this through active music-making to overcome their socio-economic boundaries. 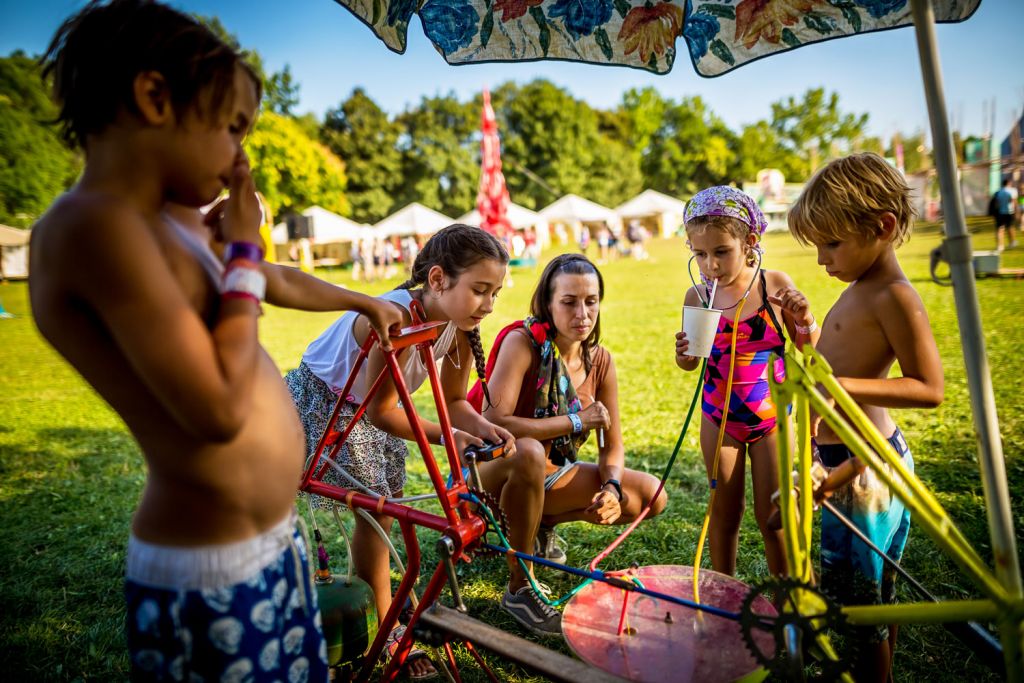 Superar sees daily artistic promotion as a promising way of reaching people of every social, ethnic, religious, political and educational background, educating them to be self-sufficient and responsible European citizens.

Superar uses music education as a tool for dialogue between different groups of our society, advocating the importance of equal opportunities for all children. 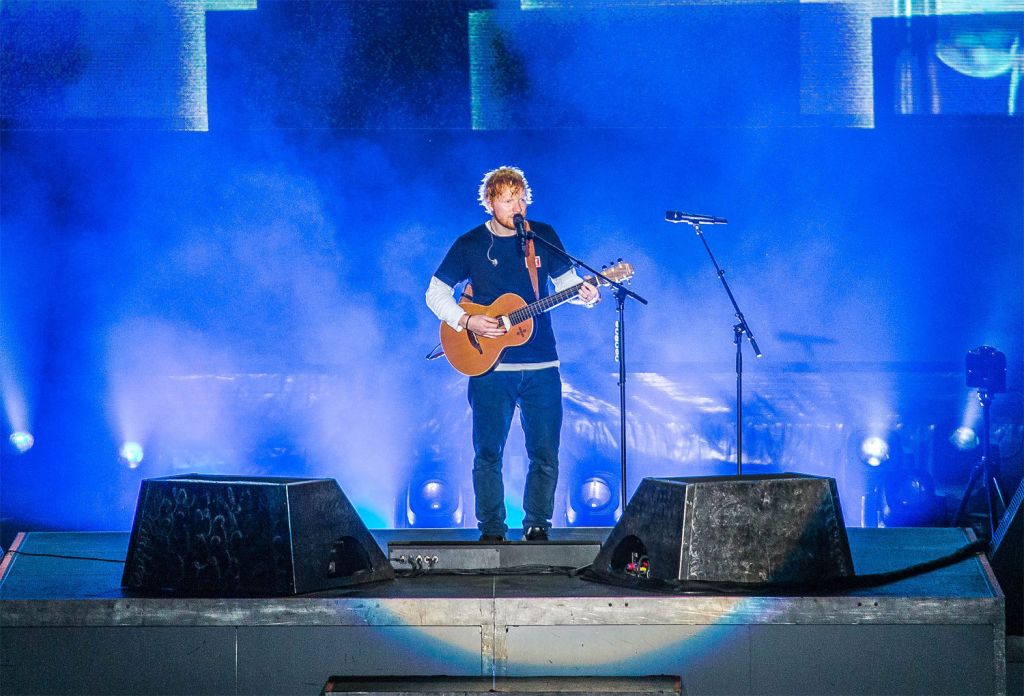 The following signed items will be available via the festival’s website from 11 a.m. (CET), December 20th:

Tipped as the continent’s answer to Glastonbury, the globally renowned seven-day music & arts experience brings together over 530,000 people for one of Europe’s most significant cultural encounters. 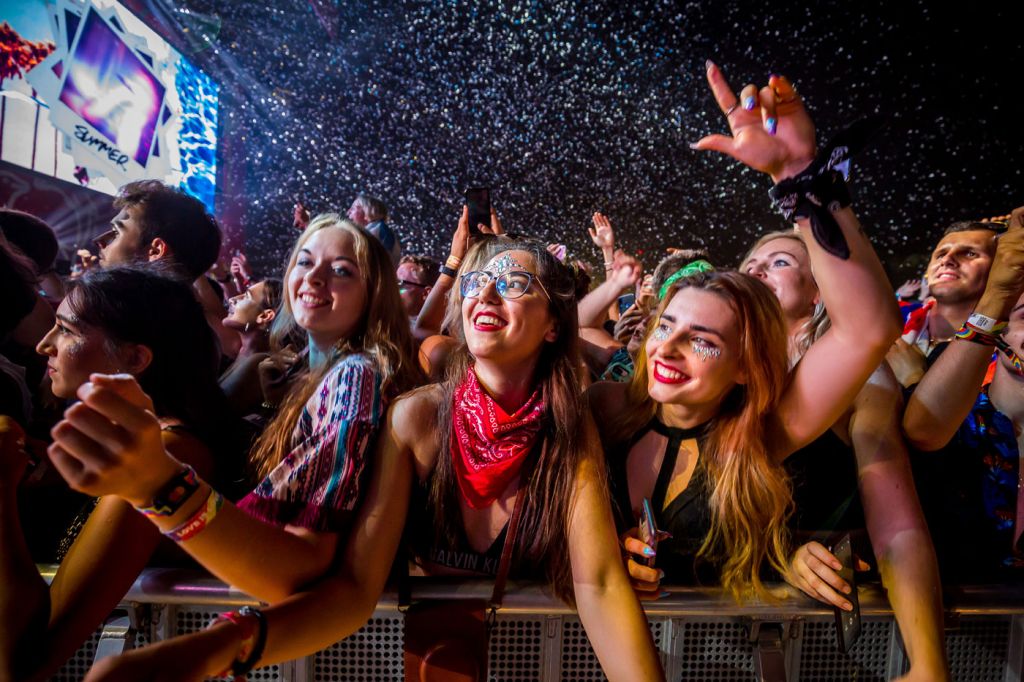 Taking place on Budapest’s Óbudai-Sziget – appropriately transformed into the ‘Island of Freedom’ every August – the festival welcomes ‘Szitizens’ from over 100 nations to come together and celebrate all forms of a different culture, race, tastes and interests in one place.

The first wave of the line up for 2020 is to be unveiled in the new year.

Seven-day tickets for Sziget are now on sale. Prices start at €299. For more information and tickets, visit szigetfestival.com.

Some highlights from the Sziget 2019 Festival