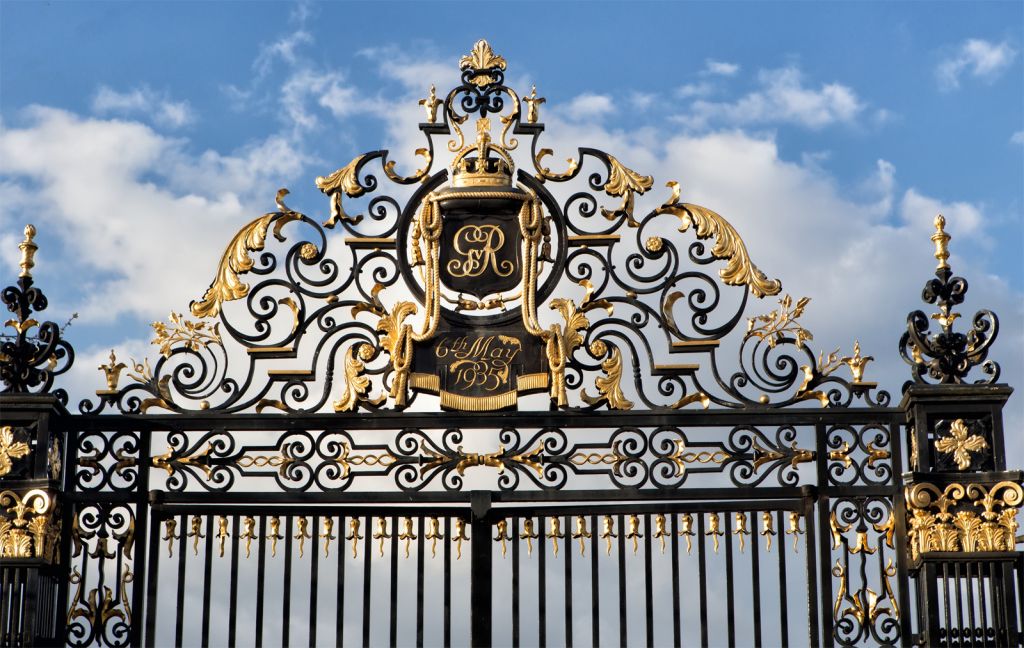 The UK’s long-standing tradition of awarding individuals with the current monarch’s honours for their bravery, contribution or service to the country, is one that goes back many years. Receiving a place on the Queen’s Honours list is very rare, but can be awarded to anyone for either a specific act or recognition of long-standing service.

Many people feel as though they, or someone they know, should be considered for this prestigious honour, but the keys to unlocking this opportunity are not always clear. While the process of securing a nomination isn’t necessarily confusing, it is undoubtedly a procedure which requires great precision, focus and the utmost clarity.

Mike McKie, CEO and founder of Bayleaf Honours, has an expert understanding of the Queen’s Honours application process. He started Bayleaf Honours to help demystify the nomination process and make the award more accessible to those who deserve it.

Here he has shared some of his expertise and breaks down the essentials and must-haves for what to include when nominating someone for the Queen’s Honours list. In following his advice, you may well find a place for your nominee on this prestigious list.

Who are you nominating?
Before even beginning the application process, it is essential to consider who you are nominating and why carefully. Many people are under the assumption that the Queen’s Honours are reserved for celebrities and well-known people. This may be down to the press coverage of the list, but the truth is, anyone can be nominated. While you can’t self-nominate, it can be anyone from a colleague, loved one, or even just an acquaintance who you feel has gone above and beyond.

Why are you nominating?
The reason you’re nominating a candidate is the most important part of the form. It’s the foundations of the application and will ultimately determine its success. There are core areas that judges look for on the application, but the underlying reason is for making an extraordinary contribution to British society. This can be through long-term voluntary service, displaying moral courage or even outstanding achievements in their field. It is important that examples of how the applicant has displayed such efforts are provided throughout the application.

The application
The whole application process from start to finish can take upwards of 18 months, so it is clear how much work and preparation needs to go into it. First, make sure to establish all the necessary facts about your candidate. Having all the information you need at hand will make the writing process a lot easier. Collect all the facts, from the obvious and simple to the more detailed and compelling elements that lead to an achievement worthy of the Queen’s Honours.

A compelling case
To make sure your nomination stands out amongst the thousands of others; you’ll want to make the application as compelling as possible. Discussing your candidate’s motivation and what lead to them carrying out their Honours-worthy accomplishment can help turn a satisfactory nomination into an exceptional one. Creating several drafts is imperative in identifying what can be expanded on, as well as what can be left out, but it’s important to be as emotive and compelling as possible.

Choosing the correct people to send letters in support of the nomination is very important. In recent years, the so-called ‘prestige’ of the supporters has become less important and instead, attaching heartfelt letters of support from people who have benefited directly from the nominees’ work is very valuable.

Upholding the standard
What is written on the submitted form will likely be the only information the various judging departments will have of your candidate, presuming they’re not a celebrity.

There is clearly a fundamental need for the nomination form to be written to an impeccable standard. Your nomination could identify a candidate fully deserving of the Queen’s Honours, but if the writing leaves anything to be desired, the likelihood of success is greatly reduced.

The evaluation process is long and thorough, sometimes up to two years. So, rushing to finish an application won’t benefit the nominee’s case. Research, check, re-check and polish the work before submission. Taking an extra week or two to get it right won’t hurt.

Judgment
Nominations proceed through many levels of scrutiny as part of the evaluation process, from civil servants in relevant Government departments to various committees responsible for the different categories of nomination. Successful nominations will then be passed through for assessment by the Cabinet Office itself, and finally the Prime Minister and the Queen.

Writing the nomination in such a way as to clear all these hurdles is an art, not a science, and should be completed with care and attention. Only after each of these steps has been considered and concluded with unwavering concentration, will your nomination stand a chance of being chosen as a worthy candidate for the Queen’s Honours.

Mike McKie is an experienced Leader and Business Owner with a history of working in the hospitality, FMCG and management consulting industries. He provides angel and start-up investments to ambitious leaders, as well as advice and support in receiving royal recognition. You can learn more about this service at https://bayleafhonours.co.uk.