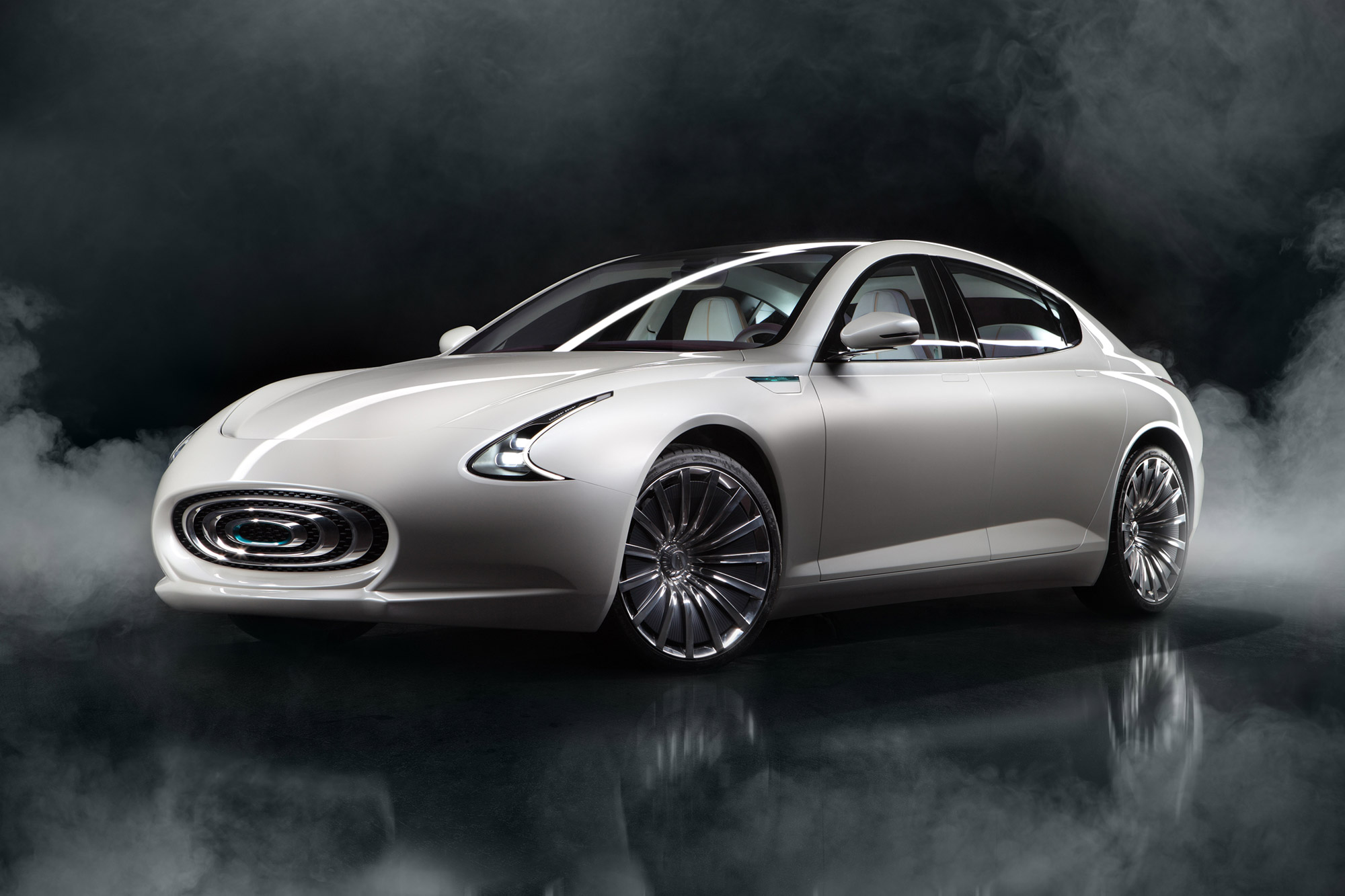 If you, like myself, thought “who are Thunder Power?” and “what is the EV?” then allow me to explain.

Thunder Power are a listed Taiwanese company specialising in two main areas, electric vehicles and biotechnology. They have a straightforward mission statement – ‘Create an electric vehicle range which is beautifully designed, simple to use and both user and environmentally friendly. Above all, it must offer superior performance characteristics to the typical premium internal combustion engine equivalent – in terms of functionality and overall driver experience.’ 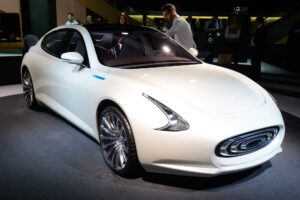 Sounds like a pretty difficult mission statement to achieve doesn’t it? As we say in England “The proof is in the pudding” and where better to take the proof than the world’s premier motoring show. The pre-production version of the Thunder Power EV was unveiled to the world’s press at the Frankfurt Motor Show and has received a good deal of global attention. The reason for the excitement may have something to do with the cars capabilities. It has a hefty 430hp under foot and an incredible range of over 650km on full charge, coming in a choice of 230kW and 320kW configurations all with zero CO2 emissions. The Thunder Power EV is a rear-wheel drive car (designed by legendary Italian design house, Zagato) and possibly the most exciting aspect is that with only a 30 min charge it is capable of journeying over 300km.

The performance numbers for the Thunder Power EV are equally impressive with a stated top speed of 155mph and a 0-62mph time of under 5 seconds. 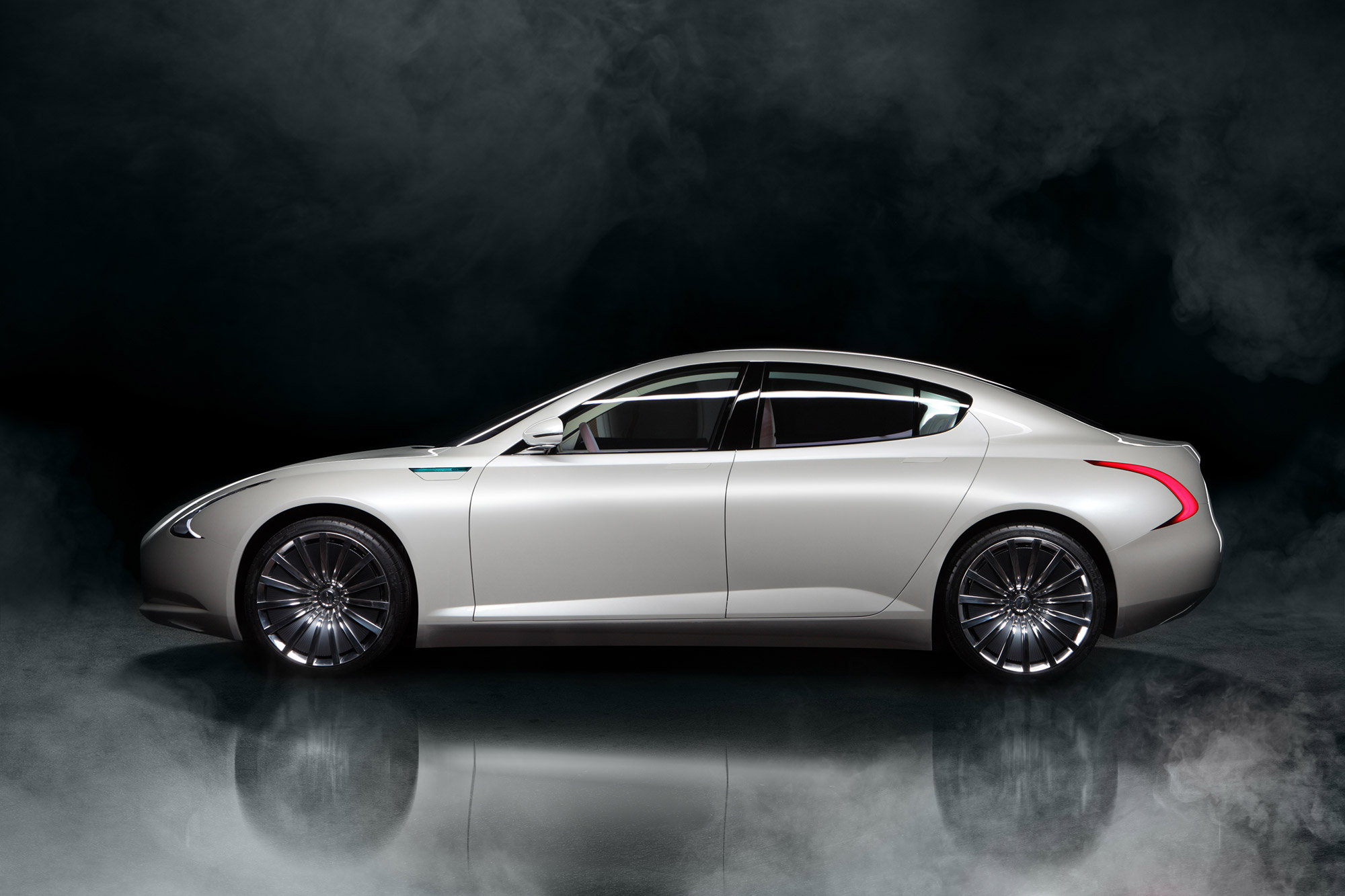 The exterior looks fantastic and from the side offers more than a hint of Maserati, this is probably no surprise given the Italian links, however, I remain to be convinced on the grill styling at the front and indeed the badge design. The interior looks very good and the cigar-shaped LED console with its touch screen capability looks packed to the rafters with the latest technology including navigation, social media, web browser and almost endless app facilities. 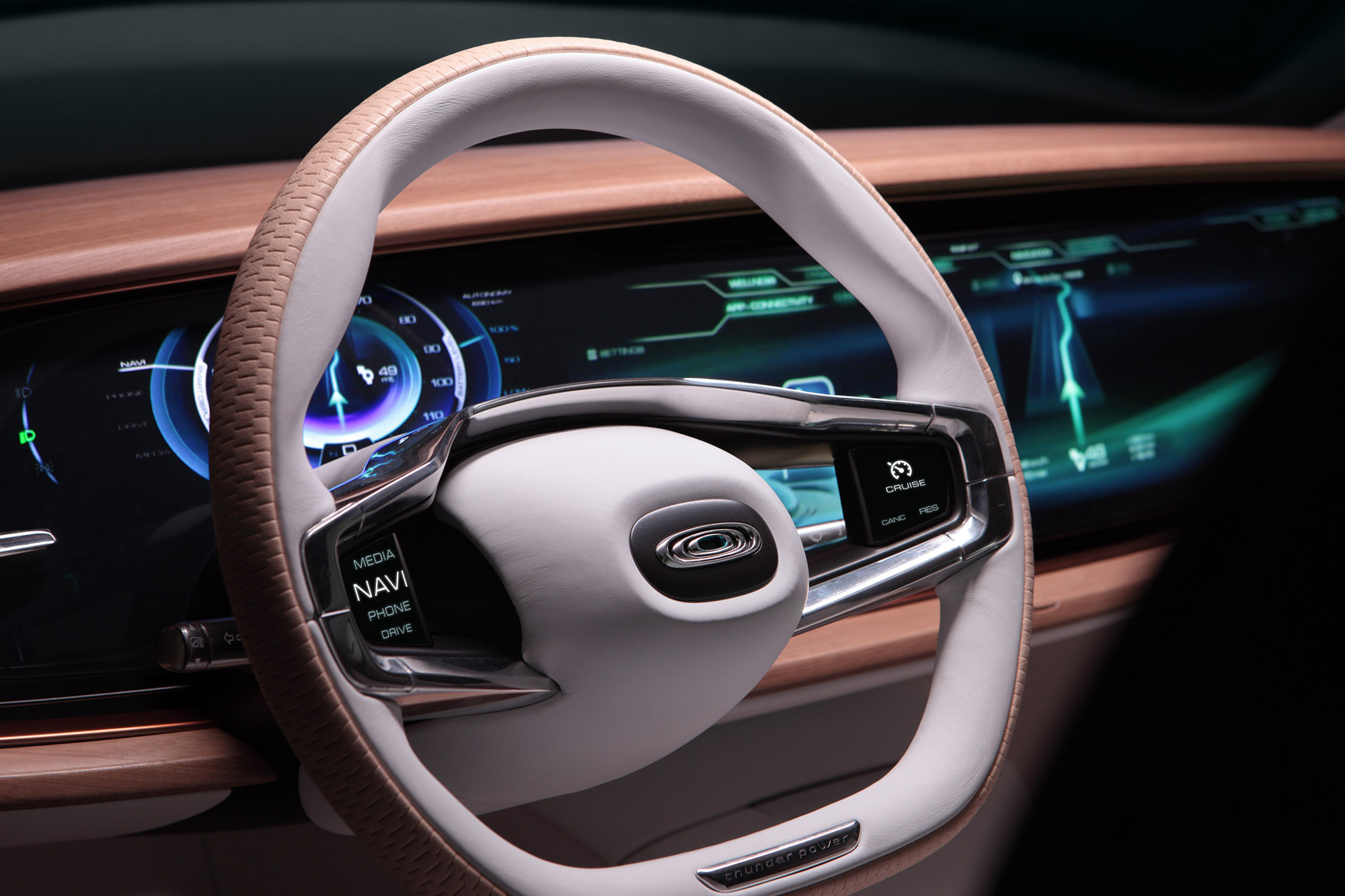 I am led to believe that the company has a test car driving around Milan, this would make sense as the Thunder Power R&D team are based close to there, this should also provide some truth to the astonishing statistics.

Formed in 1987 and publicly traded since 2001, it would seem that Thunder Power have their eyes firmly on the electric motor industry ‘big boys’ and we should add that they’ve got some excellent talent onboard to assist them including Dr Ing. Peter Tutzer (former Technical Director at Bugatti) as their Chief Technical Officer and Franz Schulte, formerly of Ford in the role of Chief Production Officer.

Given the recent scandal involving manipulated diesel emission data by some European manufacturers, companies like Tesla and Thunder Power are sitting pretty. Will Tesla, the undisputed market leader in this field need to improve even more? Given the specifications and price of the Thunder Power EV Concept, I would think so.

The Chinese market will be the first to get their hands on the Thunder Power EV at the comparatively low price of $62,700.

See more of the Thunder Power EV Sedan below