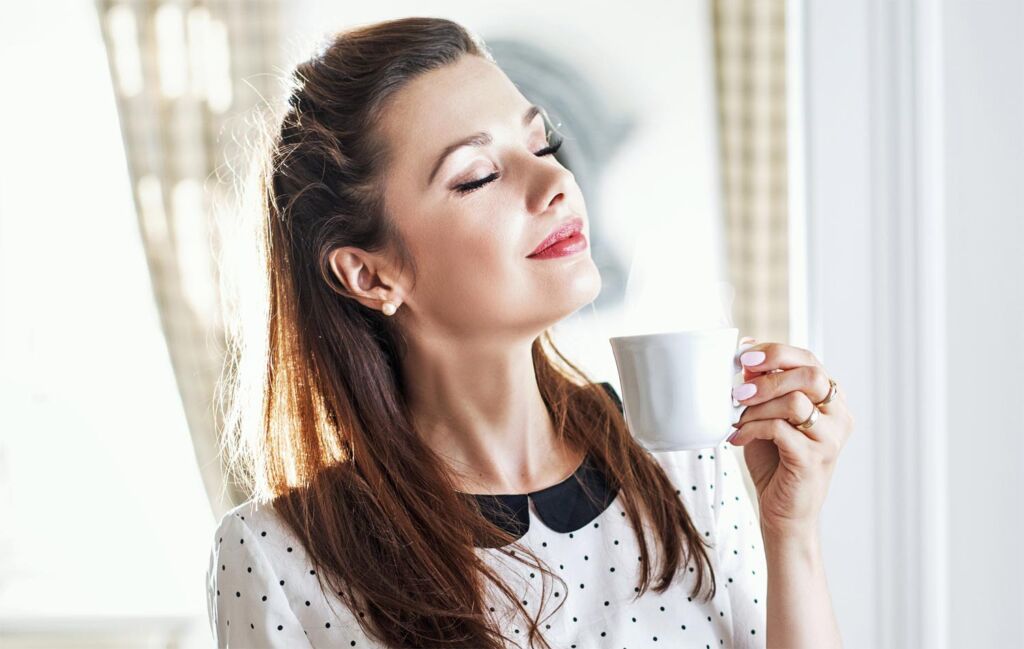 Brits are famous the world over for their love of tea, which helps to explain why they also have the highest thearubigin intake in the whole of Europe. A new review by the Tea Advisory Panel sheds some light on how a simple cup of black tea could revolutionise your health.

The first thing many of you will probably be wondering, is “what the heck are thearubigins?” Without getting too scientific, thearubigins are a polyphenol (micronutrients which come from plants) found only in black tea. Yes, I realise that not everyone is a fan of black tea, preferring something more traditional, perhaps a cup with a dash of milk and a spoon of sugar or two, but bear with me; the information that follows could completely change your lives and should make you a convert. 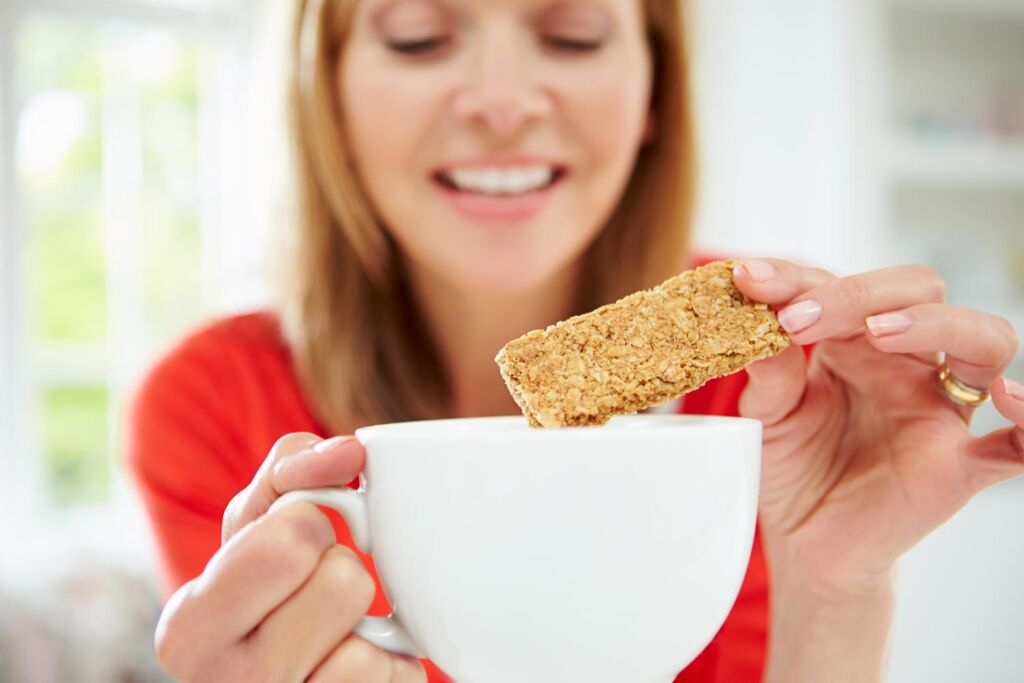 The closest most people will come to a non-standard cuppa is green tea which is lauded the world over for its health benefits, and poor old black tea is frequently forgotten and confined to the shadows.

This might be about to change thanks to a new scientific review in the Journal titled Nutrition & Food Technology. The research argues that the little-known polyphenols found in black tea – called thearubigins are a match for green tea’s renowned health benefits.

As I wrote in the header, it’s the Brits that lead the way in Europe when it comes to thearubigin intake with the average tea drinker consuming 327 mg daily. This more than twice the average consumed in Europe (156 mg) and a whopping fifty ore than our friends in Spain.

In the new review by the Tea Advisory Panel, results from 17 laboratory studies and five human studies which looked specifically at thearubigins were collated. What the research uncovered is there’s a powerful antioxidant potential and anti-inflammatory effects. In a nutshell, thearubigins are great for gut health, blood pressure and has anti-cancer effects.

Lead author and tea expert, Dr Tim Bond, comments: “Research on thearubigins is at an early stage in comparison with the wealth of data we have on the benefits of drinking green and black teas. However, it’s clear from laboratory studies that thearubigins are important antioxidants and appear to have anti-cancer and anti-inflammatory properties, as well as regulating gut function.

Thearubigins could be key to understanding the mechanisms behind the well-known health benefits of black tea and the identification of actives that are responsible for these. We now need to build on this work with clinical trials in human populations”. 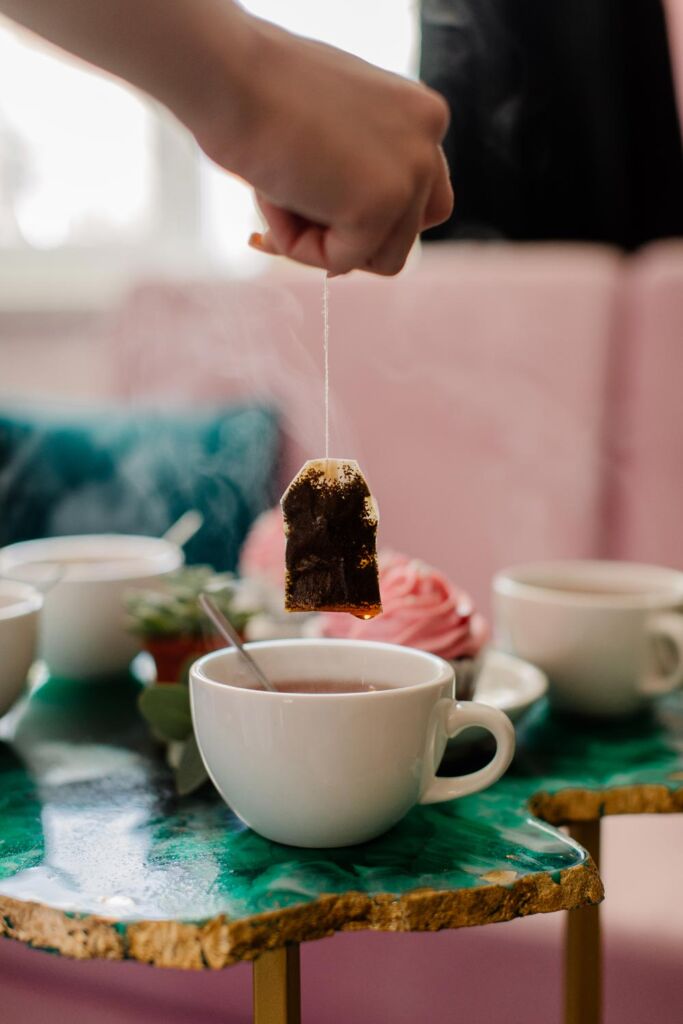 Dr Carrie Ruxton, from the Tea Advisory Panel, adds: “Health features are often full of good news about green tea and our much-loved British cuppa can be overlooked.

This new review is great for people who prefer a regular cup of black tea and adds to the considerable evidence on tea’s role in maintaining heart health, cognitive function and gut health”.

Now that you have a better understanding of the incredible benefits of black tea thanks in no small part to its amazing thearubigins, we hope that many of you will give it a try.

So instead of filling your cupboards with an assortment of self-proclaimed health-boosting pills and powders, brew yourself a cup of black tea. If the leading tea body in the country is suggesting you should, that’s good enough for me!

The research seems clear, start drinking black tea, it will probably cost you less than some fancy boxed green tea and as the research shows, is a great way to look after your body.