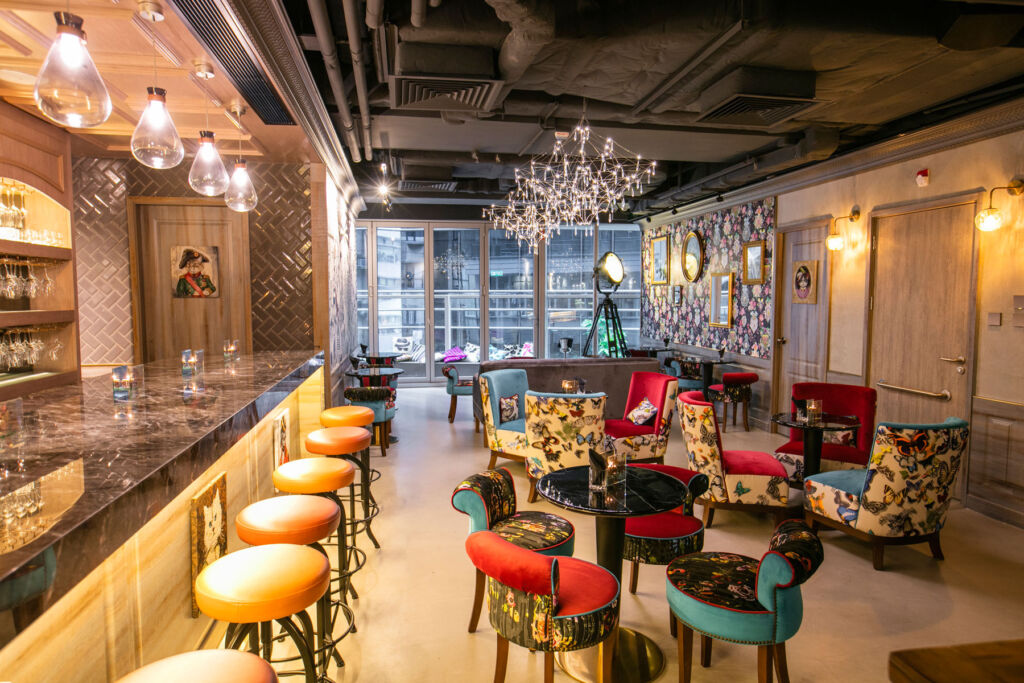 ThinkWine, led by the seasoned French sommelier Romain Loriot is introducing brand-new wine and food pairings to the heart of SoHo in Hong Kong, which will take place on afternoons and evenings starting from September 2022 onwards.

With close to 600 wines from 1947 to 2021, the extensive “Chateau to Table” wine menu at ThinkWine showcases a rare diversity of wine terroir, appellations and vintages rarely found in Hong Kong. The establishment takes great pride in its collection from France’s Burgundy, Rhone Valley and Loire Valley regions.

Guests will taste and experience wines from countries such as Australia, Italy, Spain and Germany, as well as from less-represented countries such as Lebanon, Morocco, South Africa, China, and more. ThinkWine now also carries Barolo and Barbaresco, the King and Queen of Italian wine. Historically the most important wine regions of Italy, both northern regions produce wines with Nebbiolo grapes.

The new Restaurant Takeovers during September and October
Despite the challenges of the pandemic, ThinkWine launched a successful series of pop-up events by some of Hong Kong’s most discerning restaurants, such as Censu, AwaAwa, 11 Westside and more, where chefs created some exclusive snacks for the takeovers to pair with ThinkWine’s exceptional selection of wines for one night at a time.

The participating restaurants pop up at ThinkWine from 6:00 pm-10:00 pm, serving six special snacks and a combo set to pair with ThinkWine’s specially curated selection of wines.

The upcoming takeover schedule is as below:

The New Saturday Wine Brunch Takeover
The next brunch takeover series will be the sustainable seafood specialist Percy’s on Saturdays from the 10th of September to the 29th of October from 12:00 pm –to 3:00 pm.

Led by Percy’s Executive Chef Braden Reardon, the pop-up brunch at ThinkWine will feature a progressive 5-course consisting of seafood dishes with a focus on responsibly sourced ingredients. The price is inclusive of a valued combination of Fish Head Terrine with heirloom tomatoes and caper salsa verde, Chilled Pasta Salad with razor clam and calamari, Fried Oysters with coriander crema and nuoc cham, Dry Aged Prawn Chorizo in a Blanket with spicy mustard, and Swordfish Jamon Croque Madame with comté, bechamel, and Japanese fried egg.

Reservations can be made online at bistrochat.com, by calling +852 2886 3121 or by emailing [email protected].