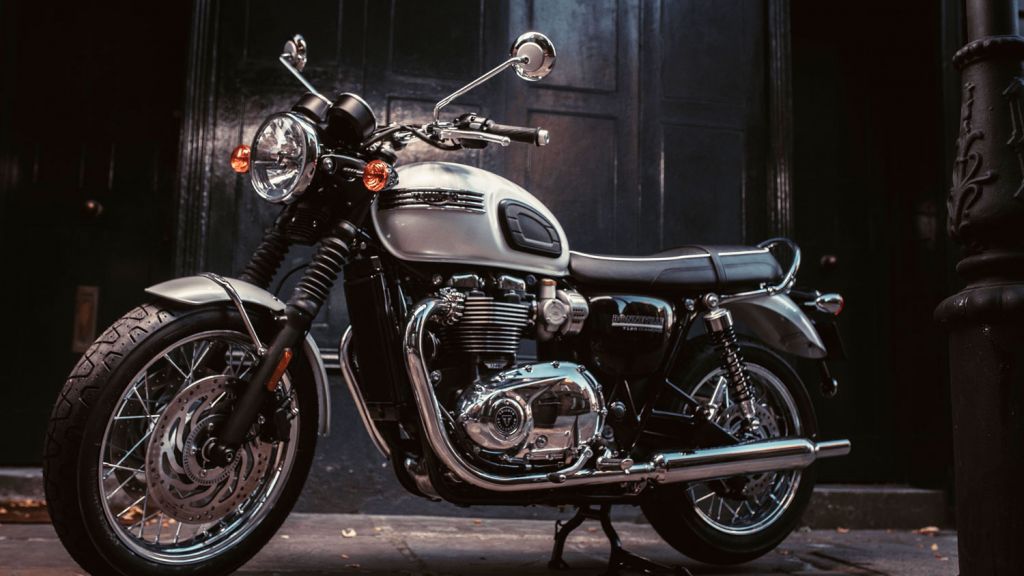 Triumph’s Bonneville has been the backbone of the brand and as such, supported the company through hard times. Now in its modern guise, the model continually sells well, beloved by Triumph enthusiasts as well as bikers who ride other makes. Jeremy Webb rides the T120 model, in Bonnie Scotland.

I’ve been familiar with Triumph Bonneville’s since I was about five when my Dad started to tell me about my Grandad and his exploits on motorbikes. The famous name was synonymous with motorcycling. This has not changed in all the decades since the bike first appeared on the scene. It was the original British Cafe Racer, then Scrambler and Trials bike as bikers found different ways to enjoy being on two wheels.

Men tinkered away in sheds at weekends trying to get more power out of the engine and reduce weight, lower the handlebars or change the seats but at the heart of all these individual creations was the Bonneville engine and excellent chassis. 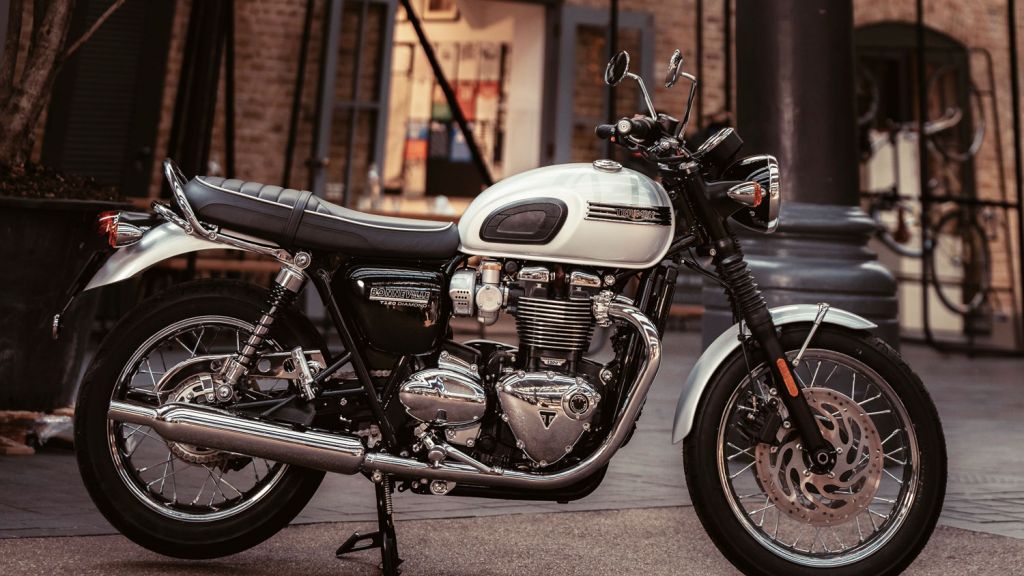 The bike takes its name from the famous salt flats in Utah where for decades people have pursued speed, in particular land speed records. Triumph thought it was apt for their model when first introduced in 1959, quickly living up to its name, becoming iconic. Time has passed, the bike is totally modern, yet its DNA remains the same, and after riding one for a couple of weeks, I can see why it has stood the test of time, still so talked about amongst bikers.

Riding the Highlands of Scotland is a test for any bike, but I was looking forward to tackling them with the T120 Ace Cafe exclusive edition model. Named after the famous bikers’ cafe in London where motorcycle lovers gathered, then race their bikes between cafes. Thus the name Cafe Racer entered the history of motorcycling. Owners would customise their standard factory bikes as mentioned previously, to gain extra speed and win the race from cafe to cafe. 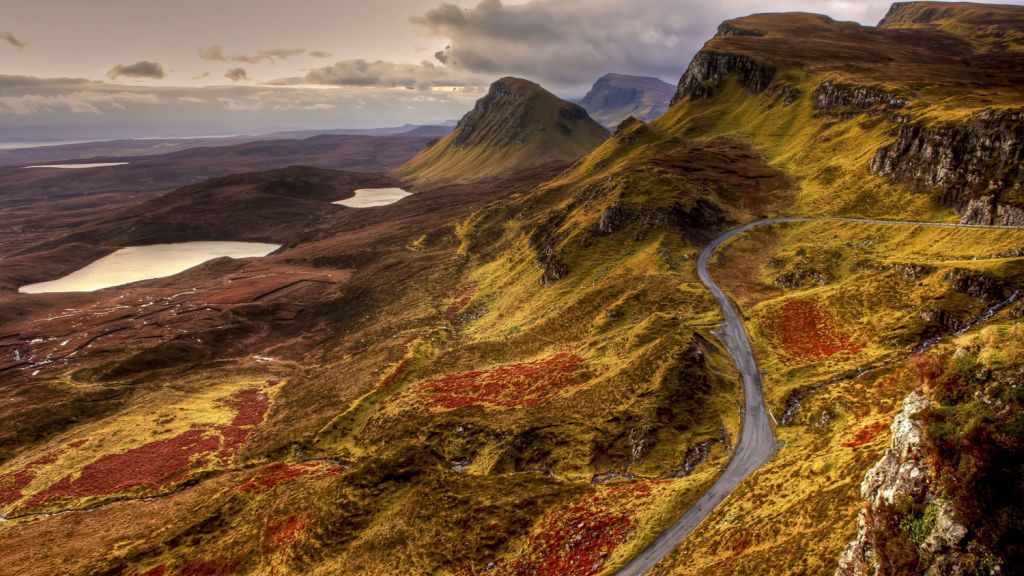 Scotland has so many beautiful, great roads for riding and driving so I will only tell you about a small section of the trip I undertook. The roads from Edinburgh to Dundee take in the gorgeous scenery, superb towns full of history and the bonus they are great to ride. 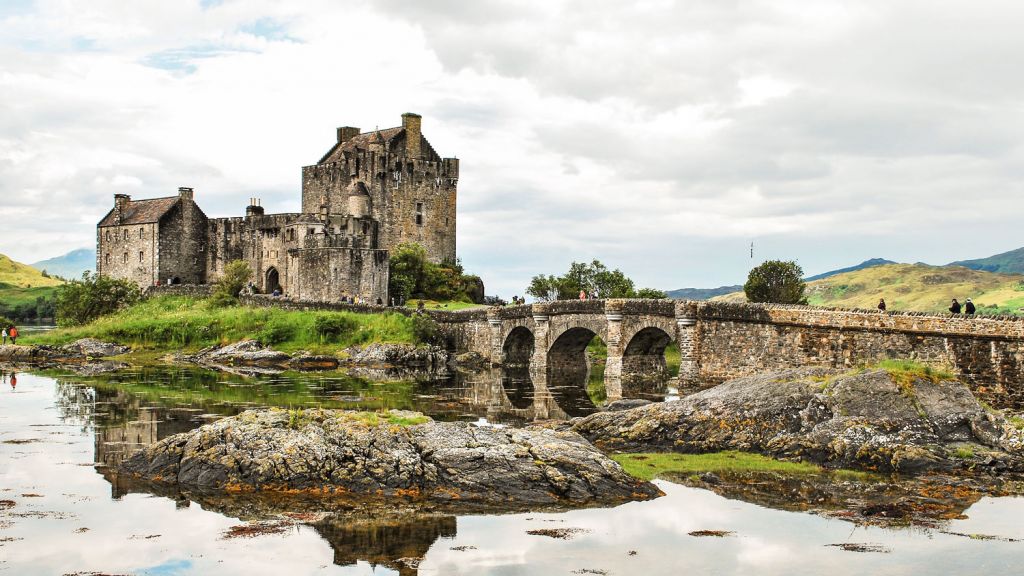 Once you get north of Edinburgh towards Dunfermline head east to explore the back roads, you will find lovely places to visit, places to eat and highly recommended is a tour of my friend’s distillery.

Lindores Abbey is now acknowledged as the oldest distillery in the world where French Monks produced whisky for the King in the 16th Century. 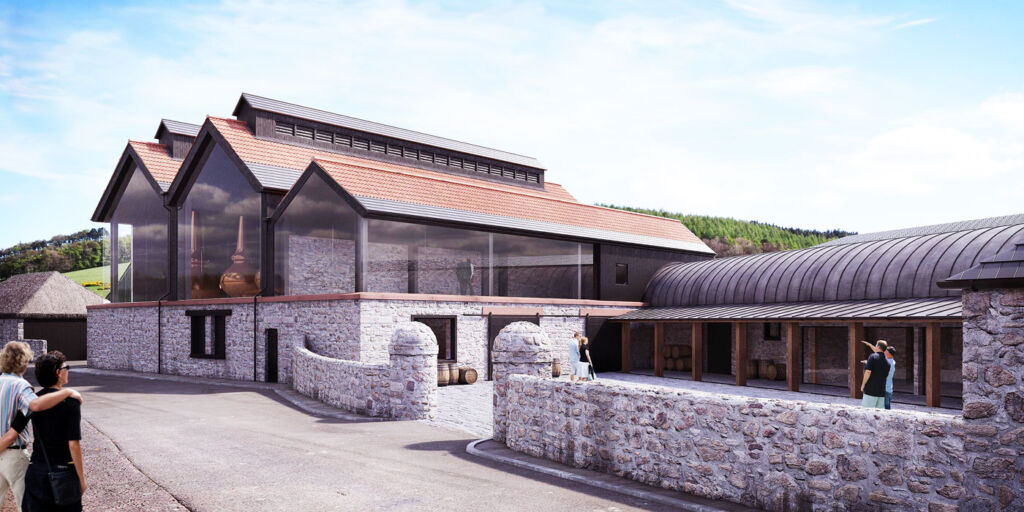 The Mckenzie Smith family have over two decades brought the site back to full-time production of the new spirit which after three years and one day in a barrel, becomes whisky. Until then it is known as Aqua Vitae a cure-all and delicious.

Back to the Bonneville and the details you will want to know. The seat is so comfortable even after a couple of hours of riding, which is about the right amount of time between rest stops on long journeys. Such as my trip from the south coast up to Scotland. Triumph have got the ergonomics spot on, with handlebars the right width and seat to footpeg angle perfect. 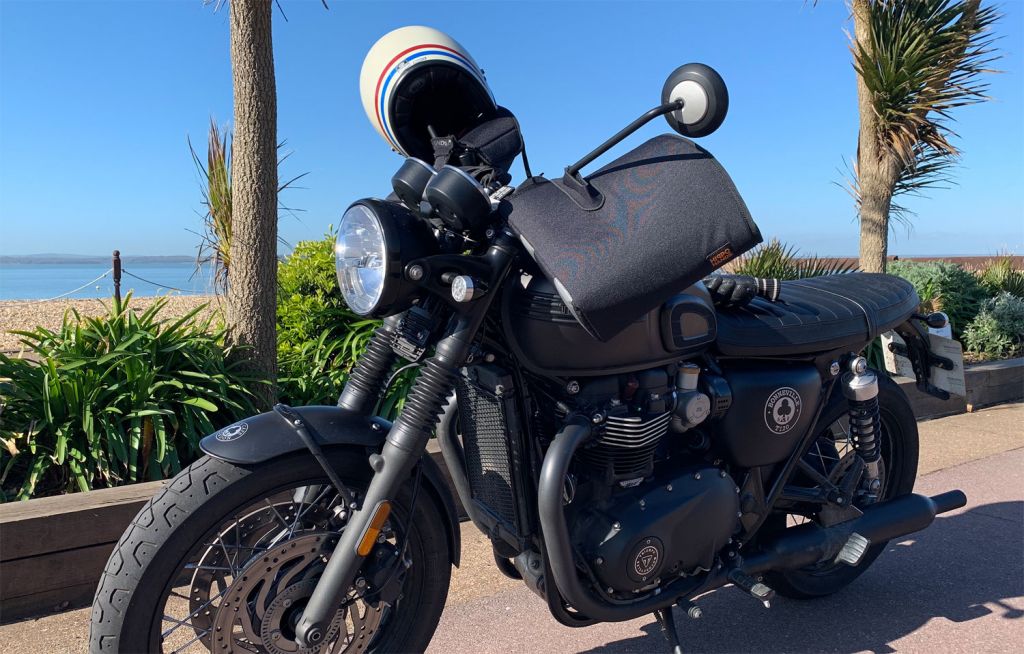 A 1200cc 8-valve parallel-twin engine gives immediate thrilling power delivery, producing a massive peak torque figure of 105Nm at a low 3,100rpm. 80PS at 6,550rpm, the 1200cc delivers much more power lower down and across the whole rev range, with 50% more power at 4,500rpm. The instant throttle response of Triumph’s latest generation ride-by-wire fuel-injection and engine management system linked with the six-speed gearbox.

The back to basics approach of the T120 means no fairing to shield you from the elements, but in fairness, you won’t be using this bike as a commuter. I can see this as a much loved weekend bike on good weather days, although I did choose to test it on an extreme journey and it coped superbly. 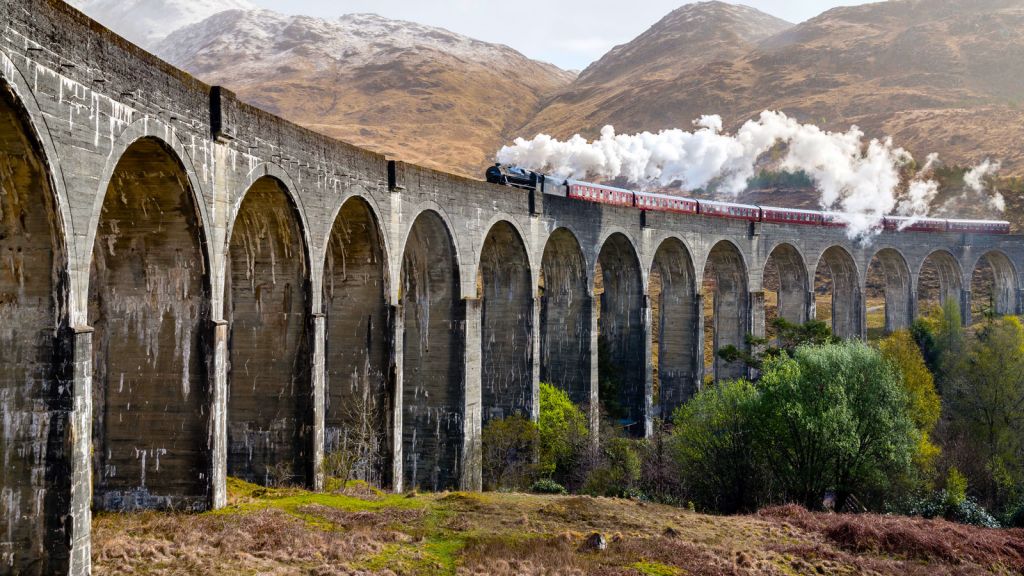 The much needed heated grips got me through some chilly mornings. Despite the lack of weather protection you will love riding the Bonneville, wanting to get out on it as much as you can. It thrills you with every turn of the throttle. The handling matches, allowing you to throw the bike around and get some great leaning in the corners. It certainly doesn’t feel like an old classic even though it has the style of one.

If you do choose a Triumph T120 Bonneville, be prepared to spend plenty of time talking to people, who’ll stop you to admire it and reminisce about their days riding British bikes. It is one of the many rewarding benefits of ownership.

The T120 range starts at £10,600. Triumph has so many accessories for you to customise the bike and equip it for your requirements. 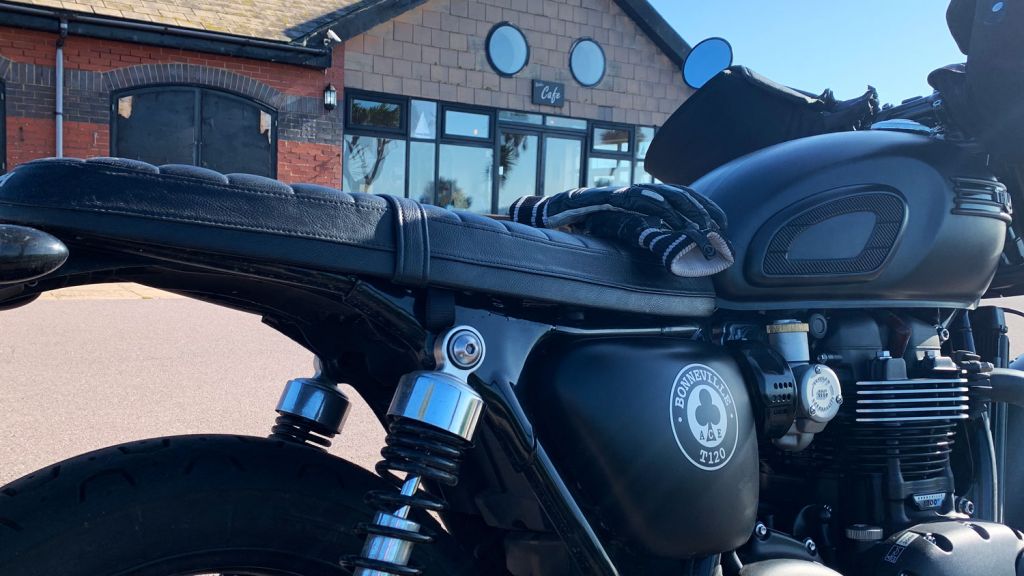 Only 1400 will be available worldwide, with the lucky owners receiving a numbered certificate of ownership signed by Nick Bloor, Triumph’s CEO and Mark Wilsmore, Managing Director of the Ace Cafe London.

Please note this article was written prior to the travel advice given by the UK Government to slow down the spread of the COVID-19 virus. We would urge all readers to follow their respective government’s current advice.