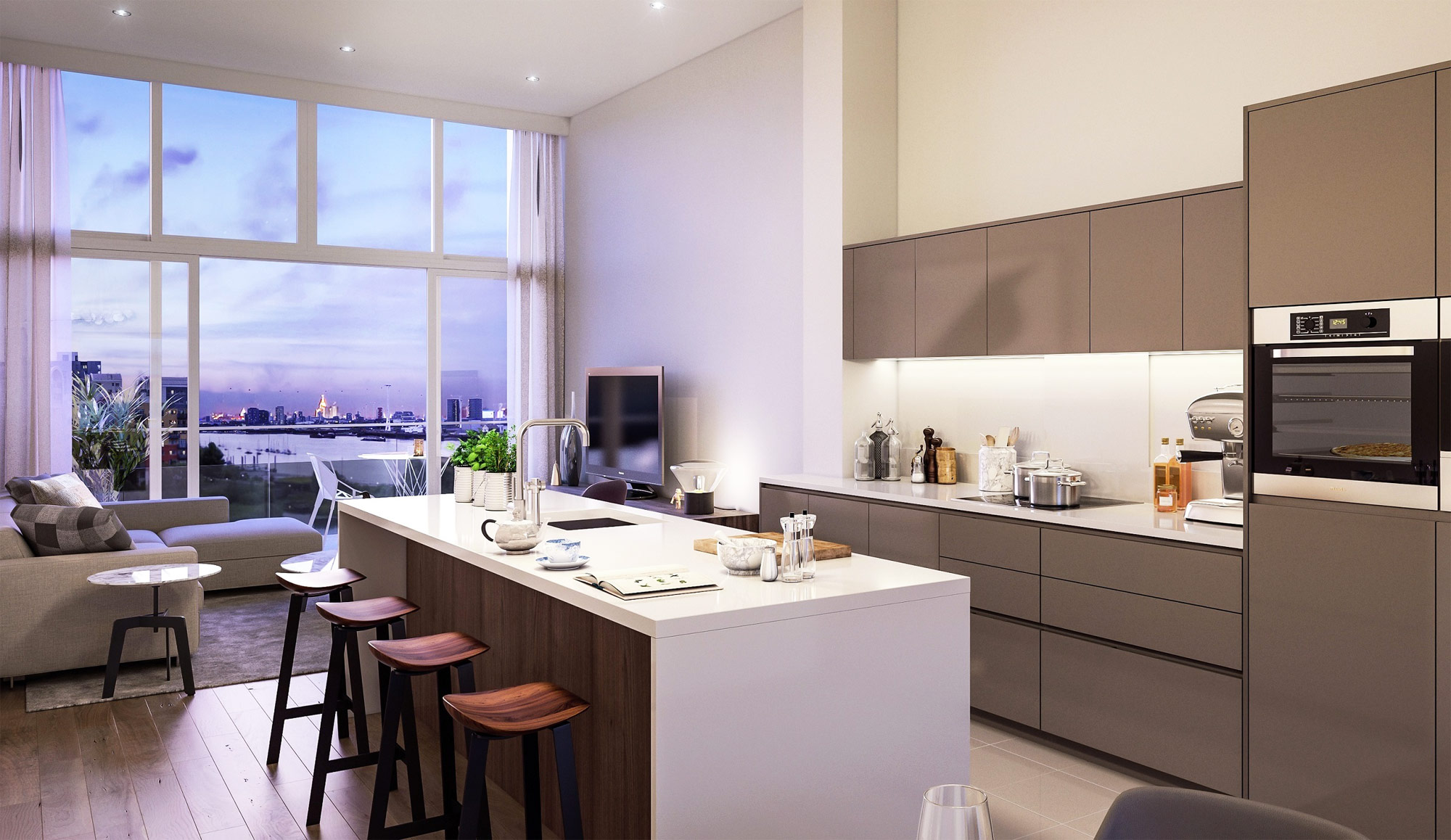 UK property prices increased 6.7% in the year to November 2017 extending continuing a run of growth started at the end of 2013

Once more, UK property is showing itself as probably the most consistent performing asset class to invest in. Over the past few months, everyone from the tabloids to property experts and media hosts had warned of impending ‘doom & gloom’ with some creating a picture of a perfect storm and probable major reversal of house price growth. As the latest data from the Office for National Statistics shows, this has been far from the case, with the market surprising many with its resilience.

Although the bigger players in the high-end market have suffered along with leading central London estate agents due to a drop in transactions, the rest of the country is still benefitting from a healthy level of transactions. The reasons for this are quite simple, lack of stock, high-demand and little else offering a decent return on investment. Even the hullabaloo associated with the Brexit has not been able to put the brakes on the market although predictions for 2017 property prices does indicate a smaller growth of between 2-4%.

House price index, by English region
On a regional basis, London continues to be the region with the highest average house price at £482,000, followed by the South East and the East of England, which stand at £313,000 and £278,000 respectively. The lowest average price continues to be in the North East at £127,000.

The East of England is the region which showed the highest annual growth, with prices increasing by 10.5% in the year to November 2016. Growth in the South East was second highest at 8.6%, followed by London at 8.1%. The lowest annual growth was in the North East, where prices increased by 3.2% over the year.

In November 2016, the most expensive borough to live in was Kensington and Chelsea, where the cost of an average house was £1.3 million. In contrast, the cheapest area to purchase a property was Burnley, where an average house cost £75,000.

Are Businesses Ready to Pioneer Artificial Intelligence for 1 to 1 Targeting?