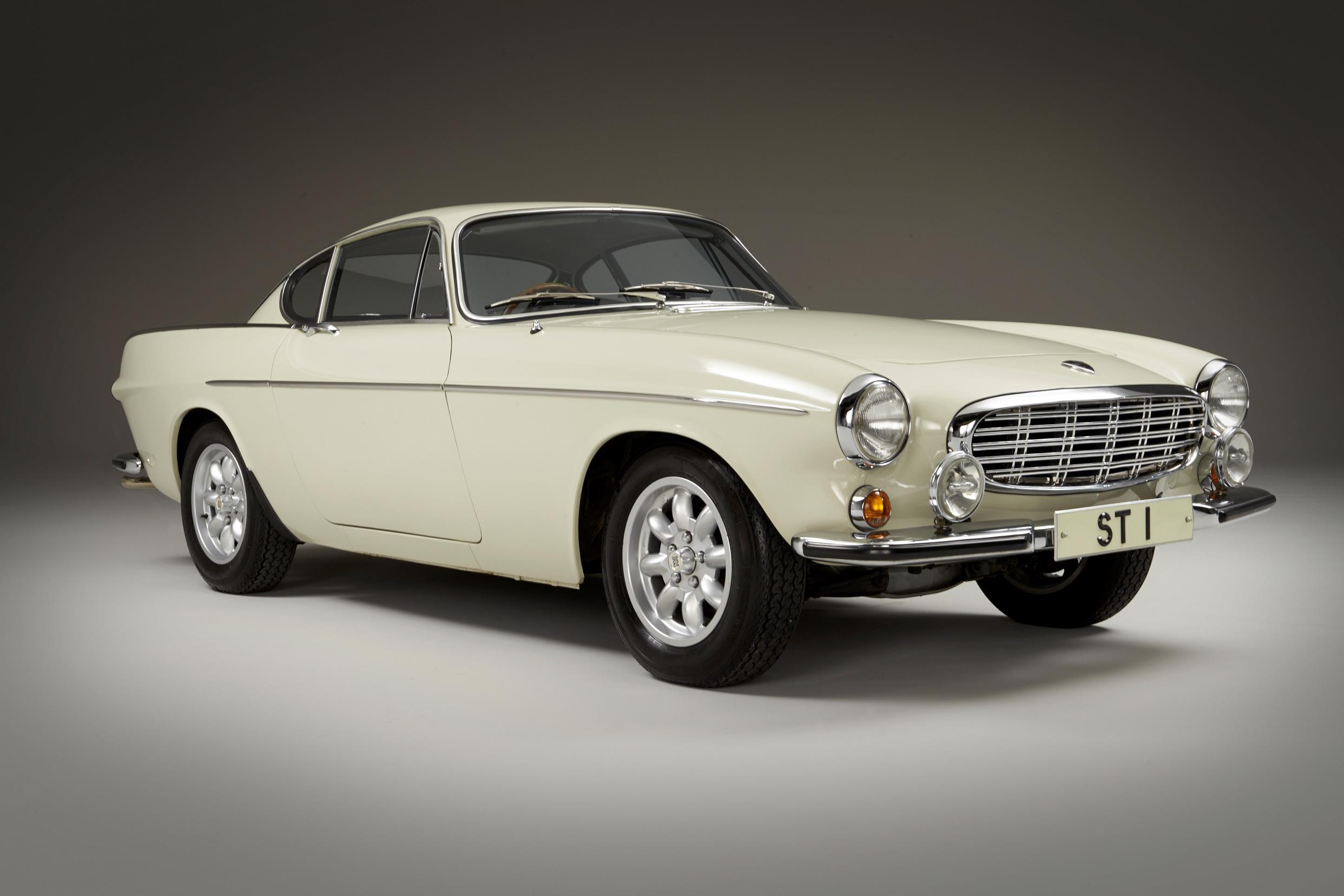 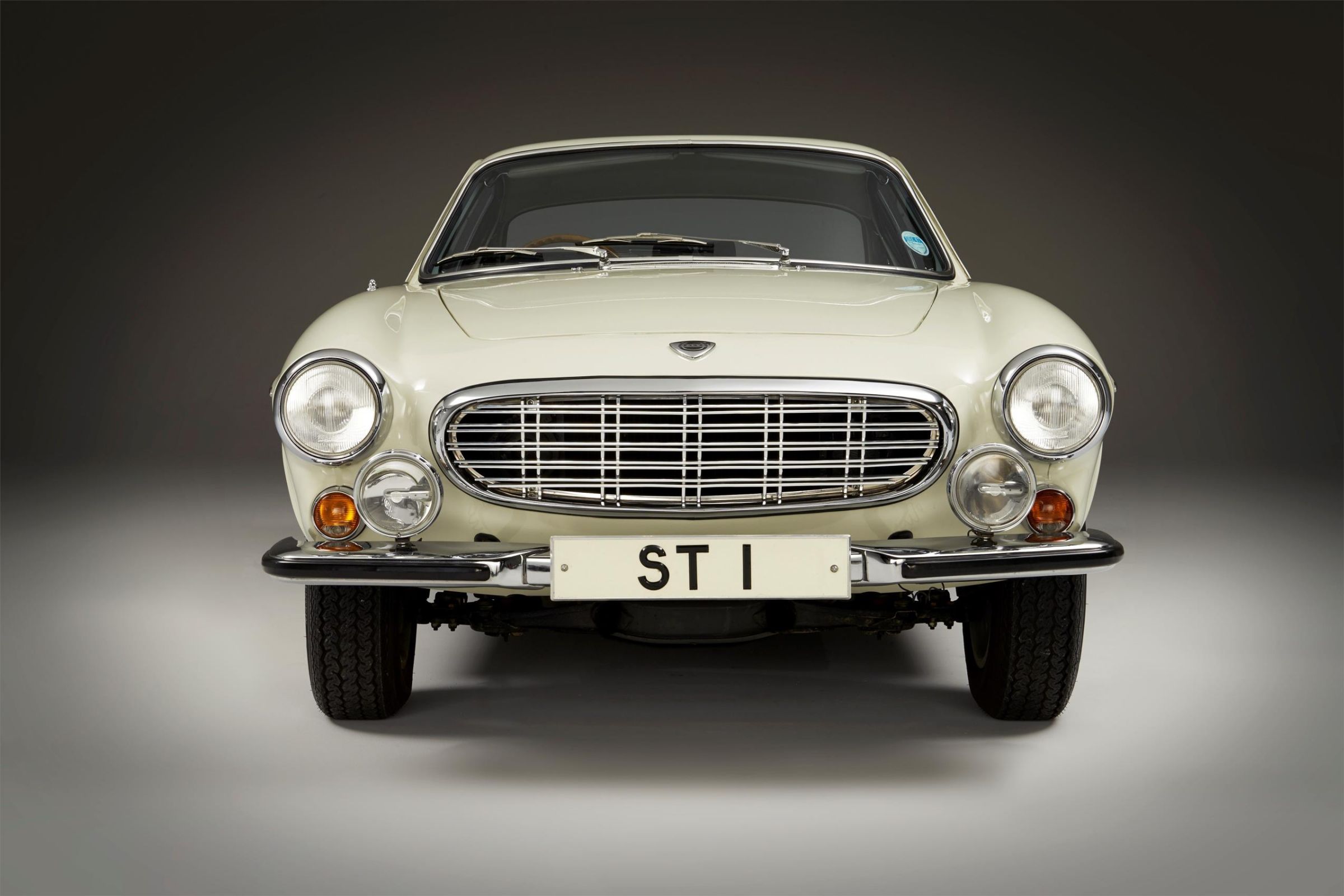 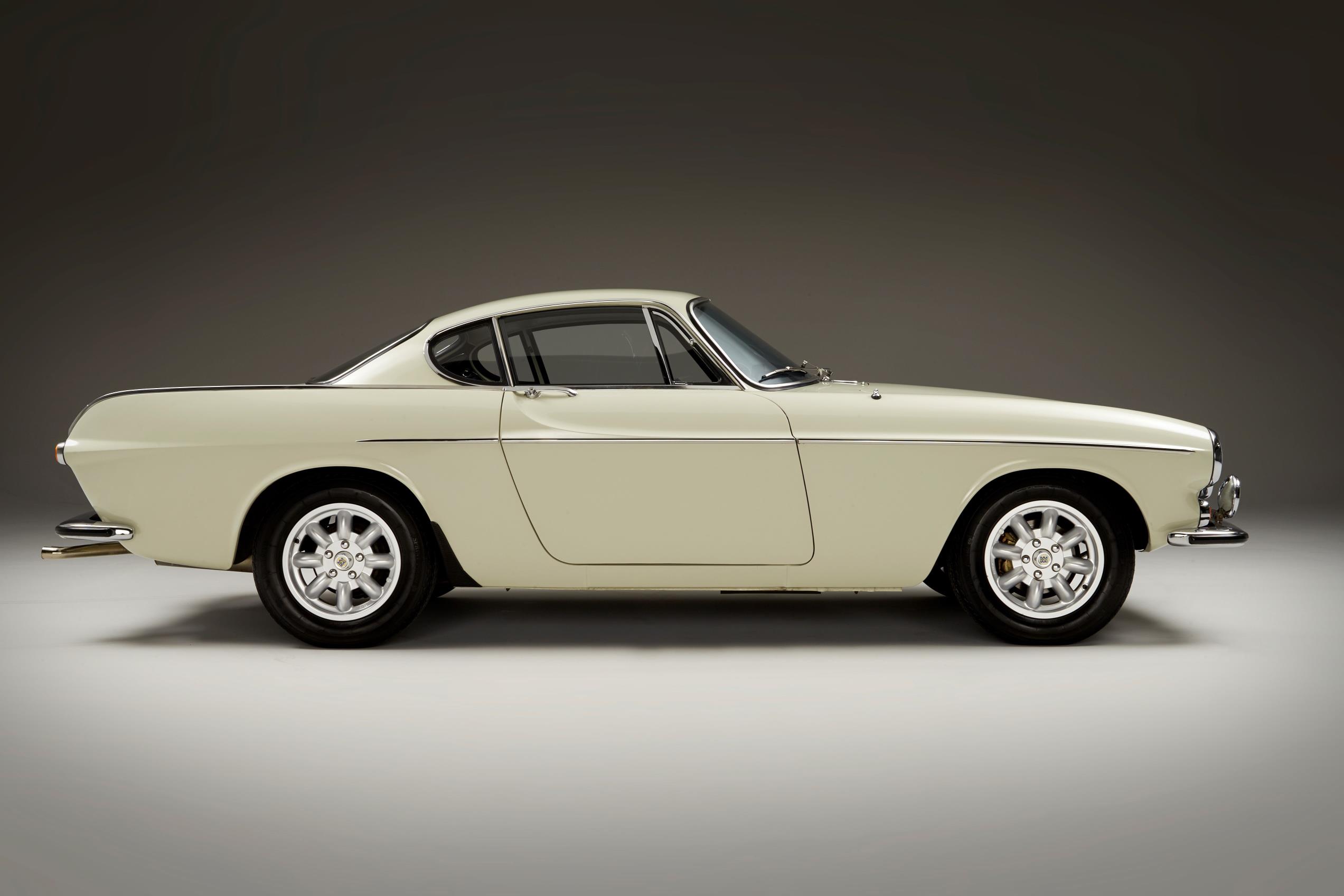 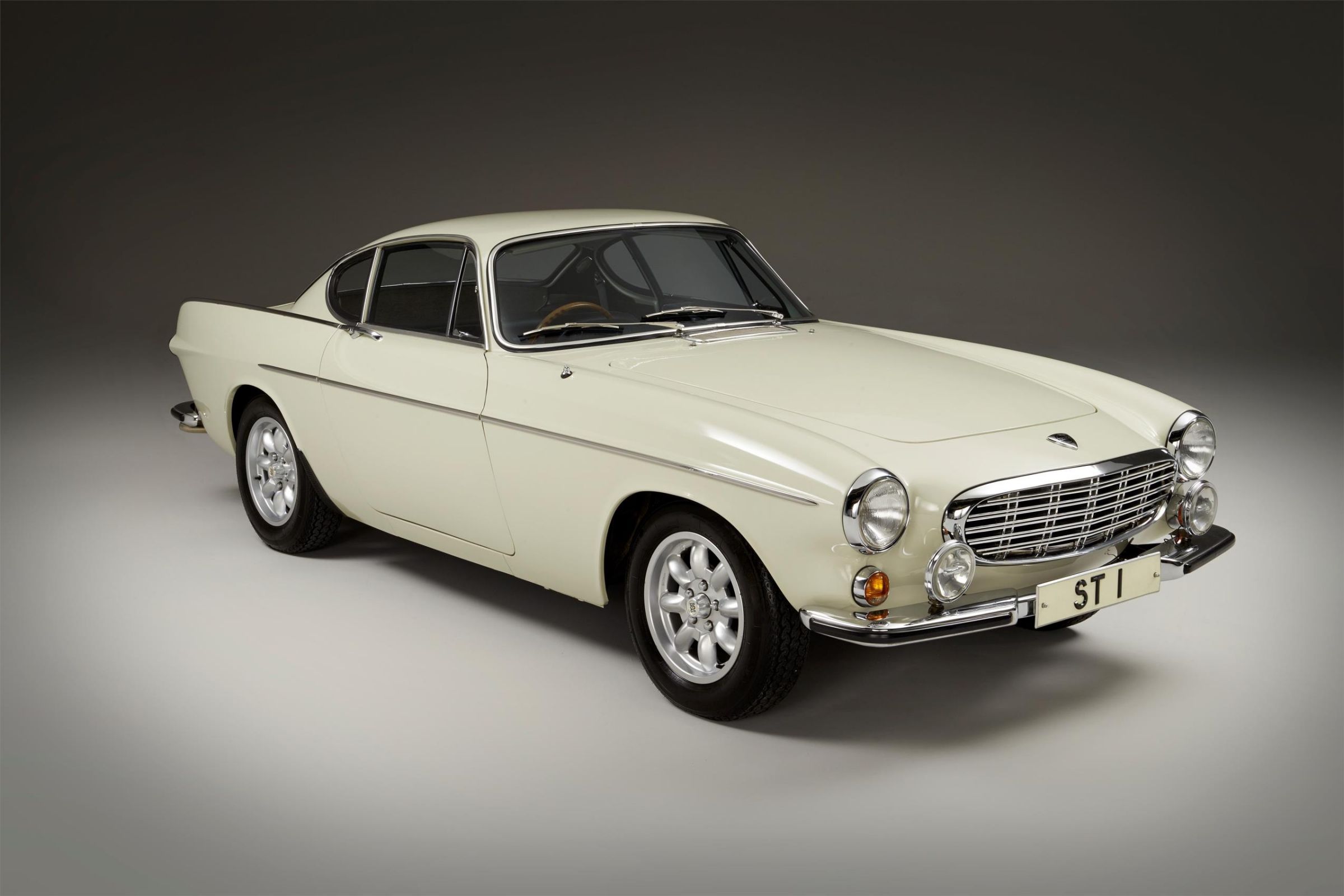 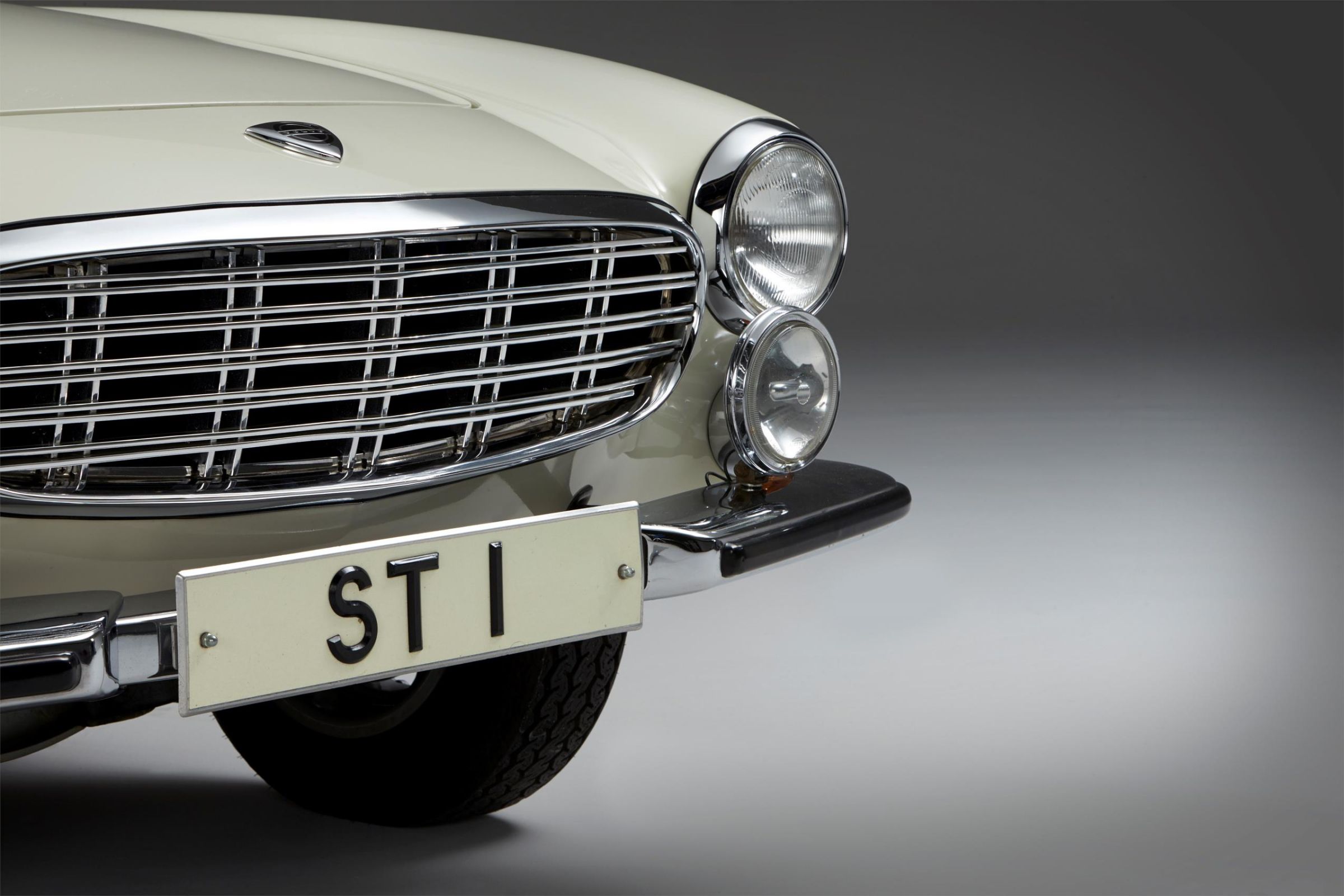 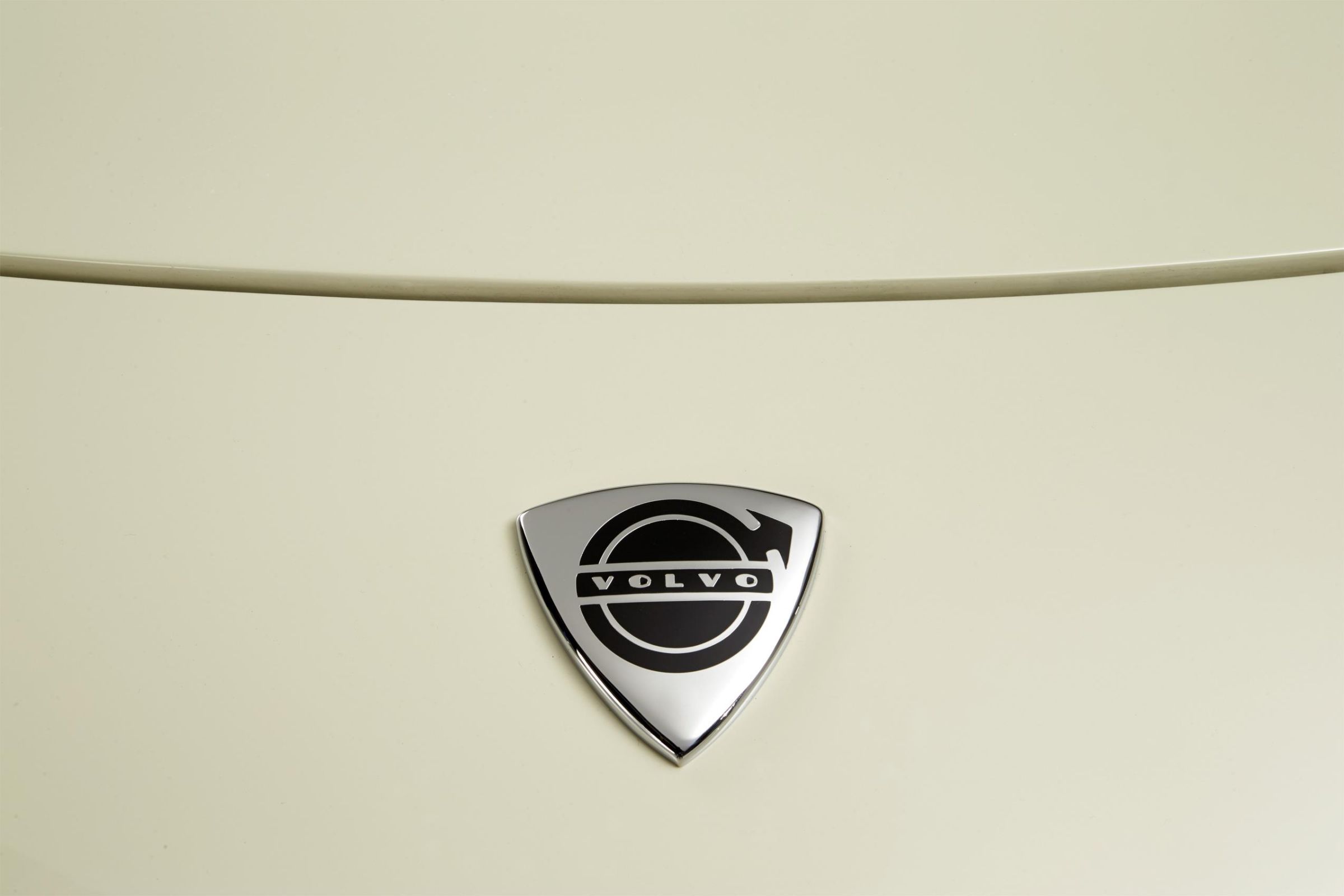 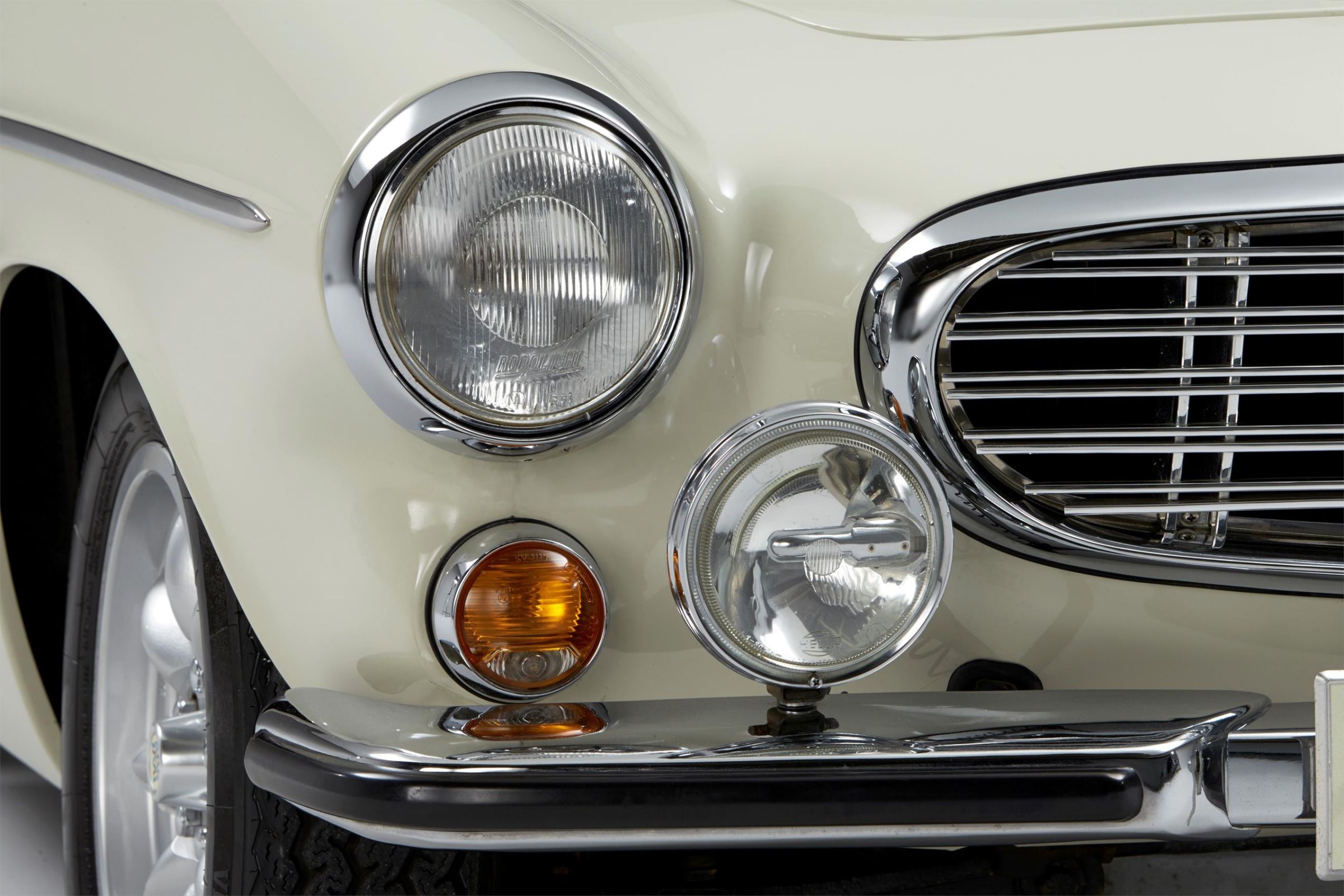 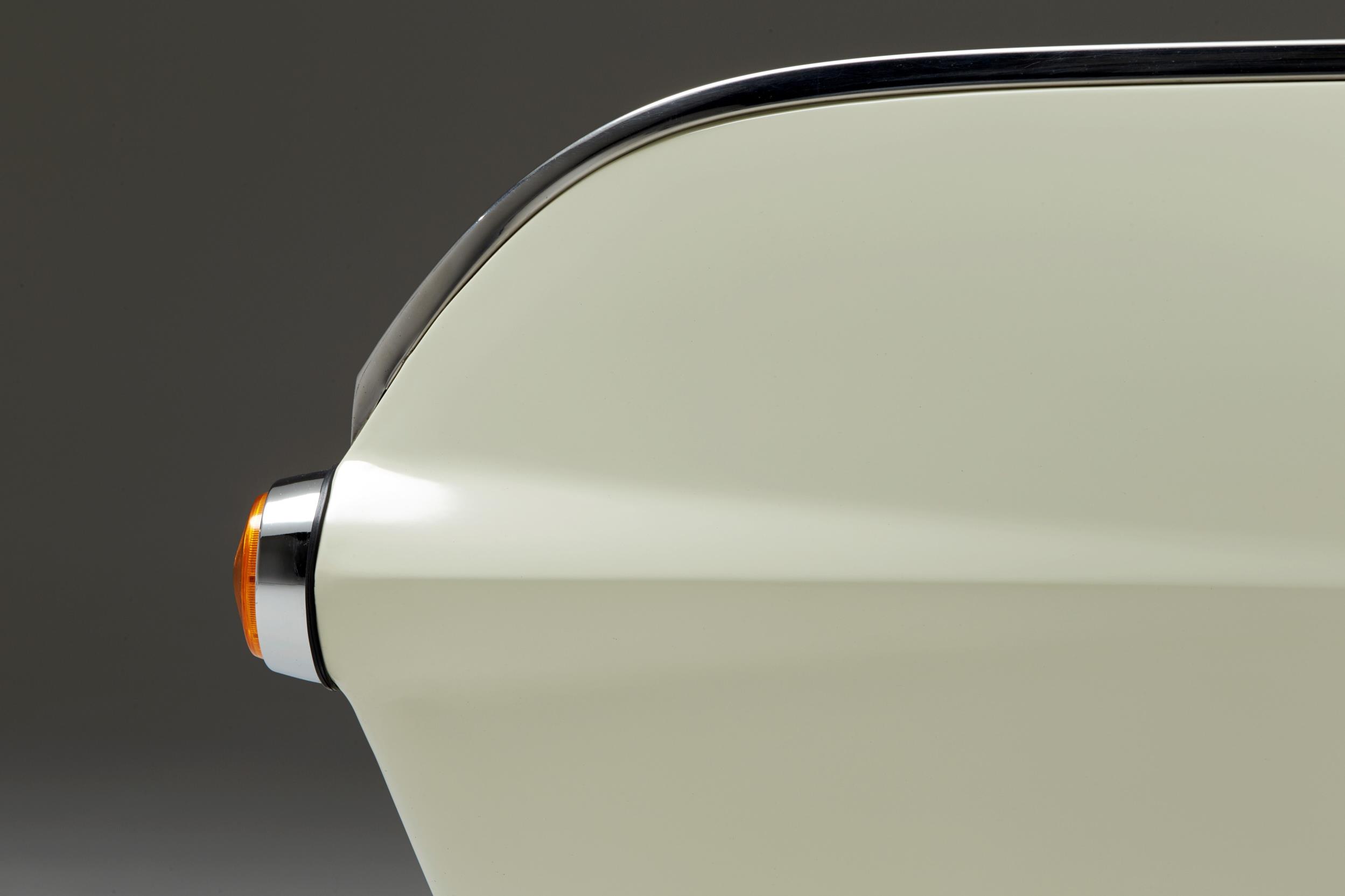 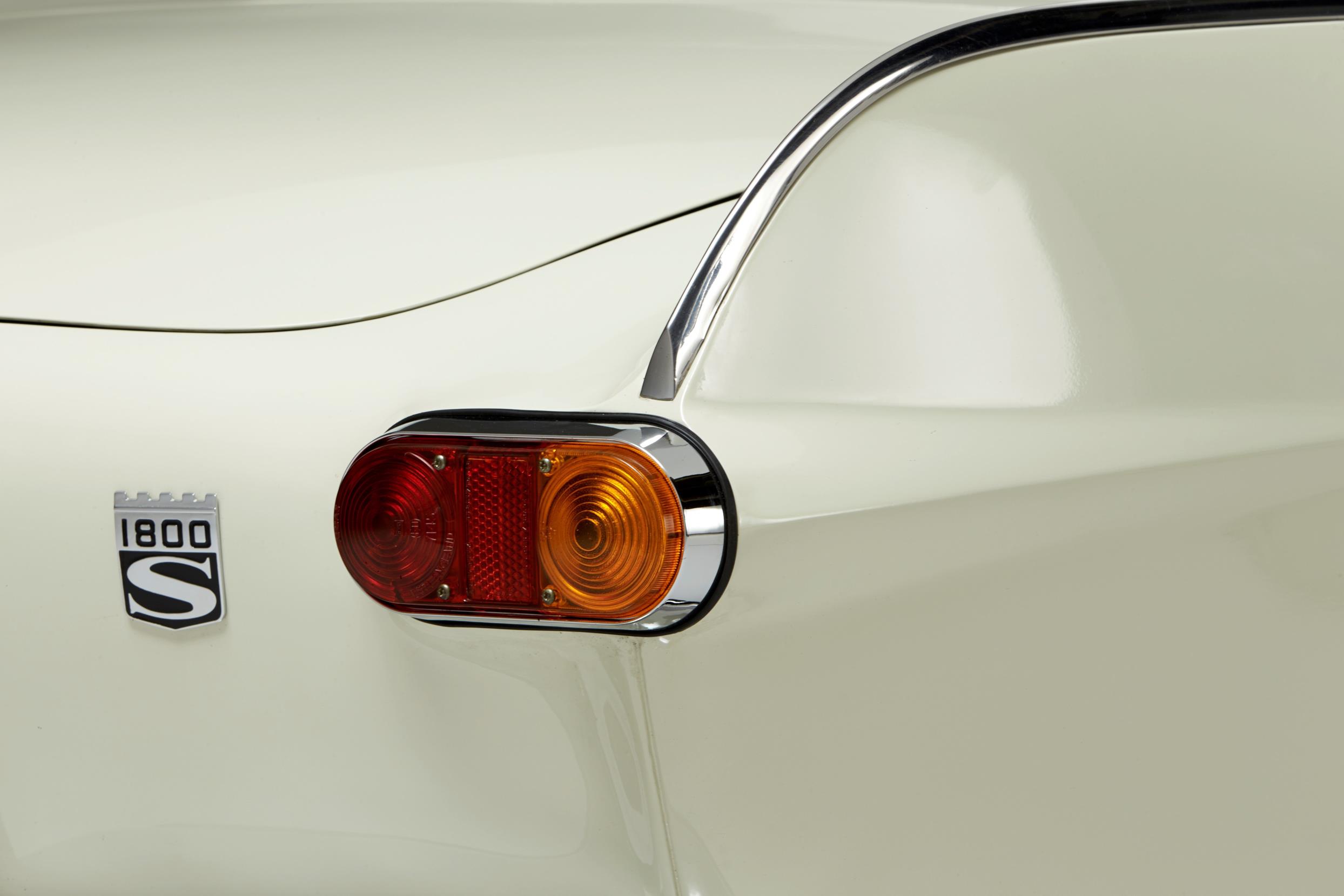 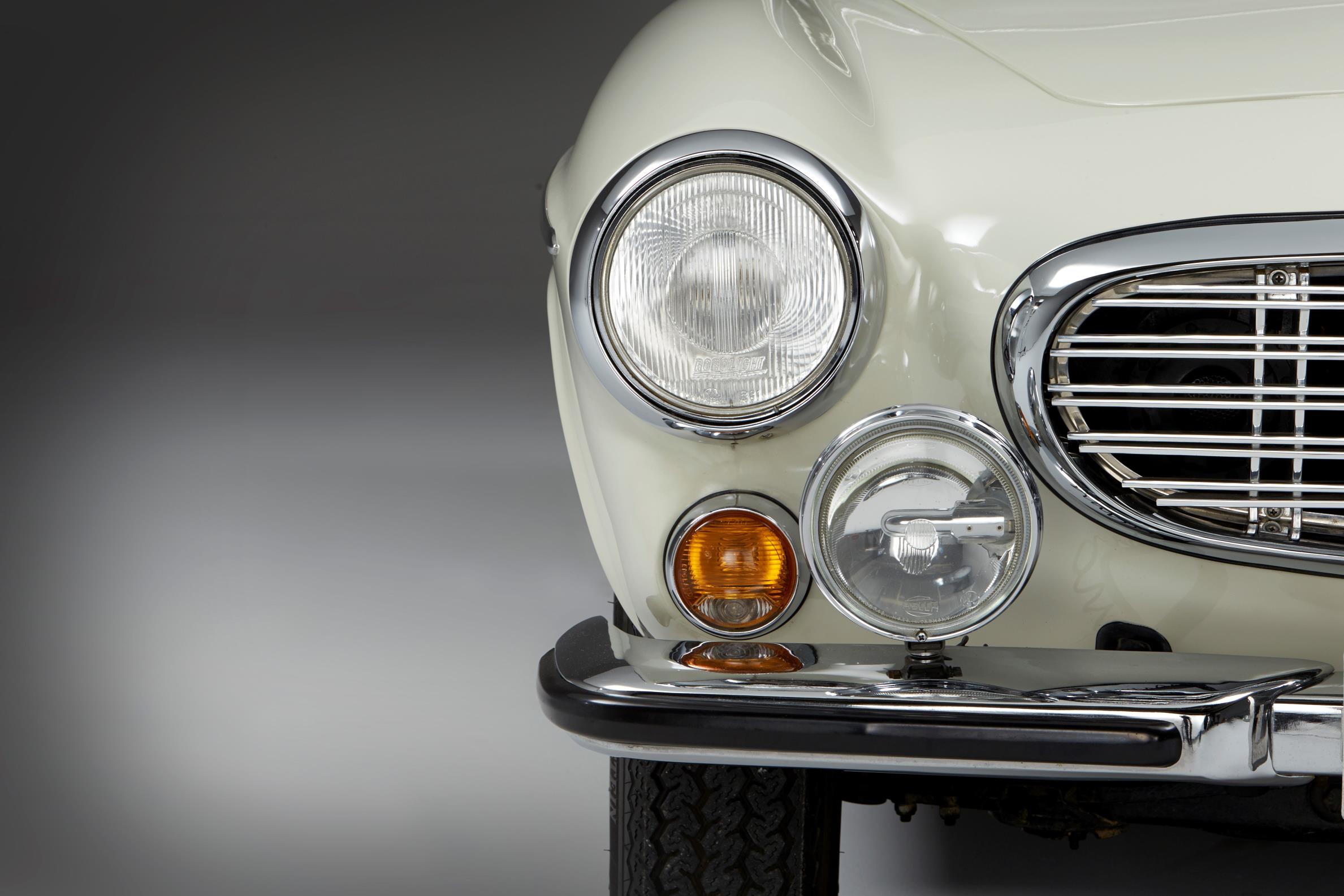 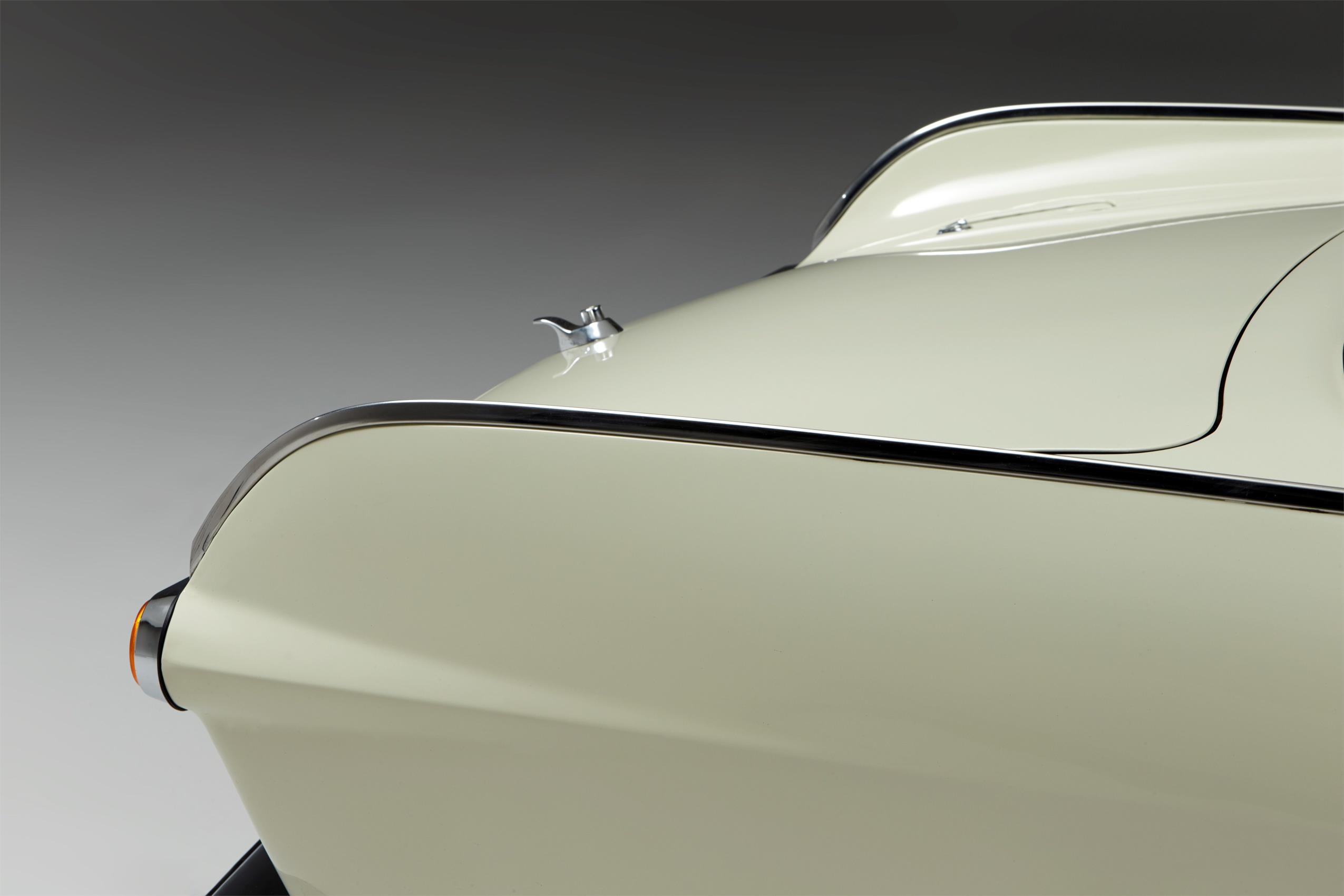 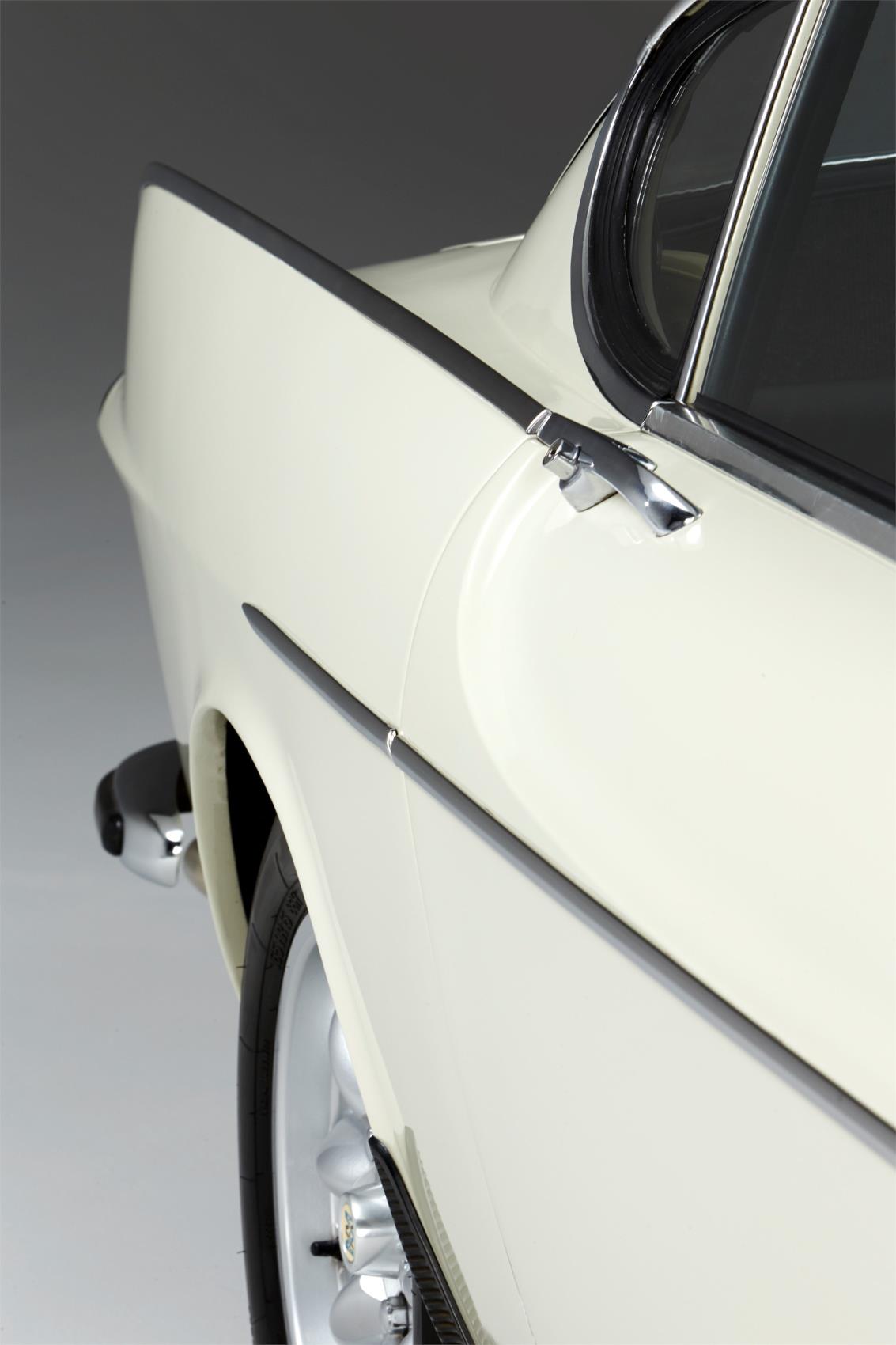 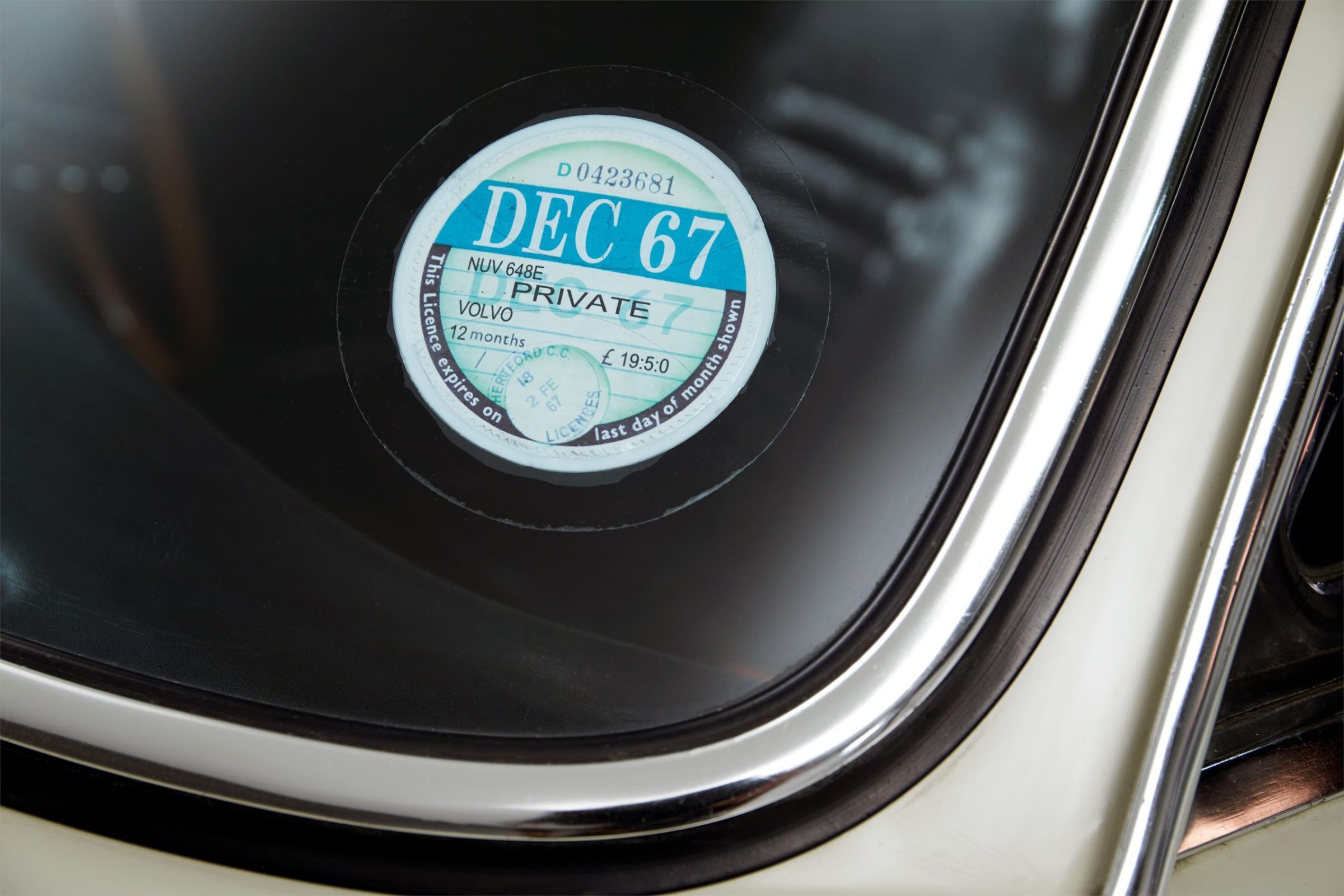 The Volvo P1800 is one of those classic cars that is guaranteed to bring enjoyment to everyone who sees it. Thanks to Volvo Cars and Techno-Classica, this iconic model looks certain to jump to the top of the classic car ‘must have’ list in 2018.

The Volvo P1800 has been slipping under the radar for a number of years. Those fortunate to own one have watched other classics such as the Mercedes SL Pagoda, Ferrari Dino and Mk II Jaguar shoot up in value while the P1800 has, in classic car valuation terms, remained within reach of the majority of car-collectors.

Before you reach for your chequebooks, it must be said that it is easier to find hen’s teeth than a decent P1800! And, by the end of 2018, P1800’s are expected to follow the same path as those models mentioned previously. My advice would be to snap one up while you can. Unfortunately, this will be easier said than done. According to the website howmanyleft.co.uk there is only 114 Volvo P1800s in the whole of the UK!

Why do people still go crazy over vintage cars? It’s not just nostalgia. Over the past ten years, Classic Cars have proven to be one of the best asset classes for alternative investments. Although down from its peak in 2015, the asset class still produced massive growth of 192 per cent. This makes it one of the best places to put your money outside of the mainstream investment vehicles.

One thing which is inextricably linked to the P1800 is the late Sir Roger Moore. The P1800 was one of the key components in turning Roger Moore from a TV star into a global movie icon. And of course, one of the most popular 007s in history.

At Techno-Classica (21-25 March), Volvo Cars will be showcasing the 1967 Volvo 1800 S owned by Sir Roger and featured in the ‘The Saint’ on their Heritage stand. Although this is the most prominent of the P1800s used in the TV series, it wasn’t the only one. Those eagle-eyed fans of the show among you will notice the interior of the car changing from black leather to red leather during different episodes.

The black leather interior P1800, Volvo will be featuring, was built at their Torslanda plant in Sweden in November 1966. Techno-Classica will be its first appearance at a classic car show in Europe.

One of the best Volvo P1800 cars in the world

Techo-Classica will not only be playing host to Sir Rogers P1800. Also on show will be the personal P1800 of Håkan Samuelsson, President and CEO of Volvo Cars. Samuelsson’s 1967 P1800 is regarded as one of the finest in Europe and rather unusually is painted in a light green colour.

“The Saint with Roger Moore was my favourite TV show in the sixties and since then I always wanted a P1800,” said Samuelsson. “It is the most legendary Volvo model of all time and a great example of Scandinavian design.”

Although the romantics among us would’ve like to think that Sir Roger kept the car as a personal memento. Alas, this is not the case. In keeping with the James Bond associations, he sold the car to Martin Benson, the actor who played Mr Solo in Goldfinger. Several owners followed Benson, and in the early 2000s, the car was carefully restored to near-original condition.

“Volvo Cars proudly purchased this car a few years ago and we are very excited to be able to show it at Techno-Classica. It is a unique car with a remarkable history,” said Per-Åke Fröberg, head of Volvo Cars Heritage.

About ‘The Saint TV series

The Saint was the alias of Simon Templar, a character created by author Leslie Charteris in the 1920s. The Saint series of books spawned a series of films and later the popular ITC television show.

The show aired 118 episodes from October 1962 until February 1969 and enjoyed great success in the UK and the USA. The series was later syndicated in more than 80 countries. The Saint, portrayed by Roger Moore, always drove a white Volvo P1800 coupe.

Where can you get behind the wheel of a Volvo P1800?

Finding places where you can hire a Volvo P1800 like the one in ‘The Saint’ TV series is not easy. However, the Sports and Classic car hire firm – Classicana® has an almost exact replica of the car in the North-West of England. For more information (daily rates etc) contact Mike Heybourne on +0044 (0)1704 211555.