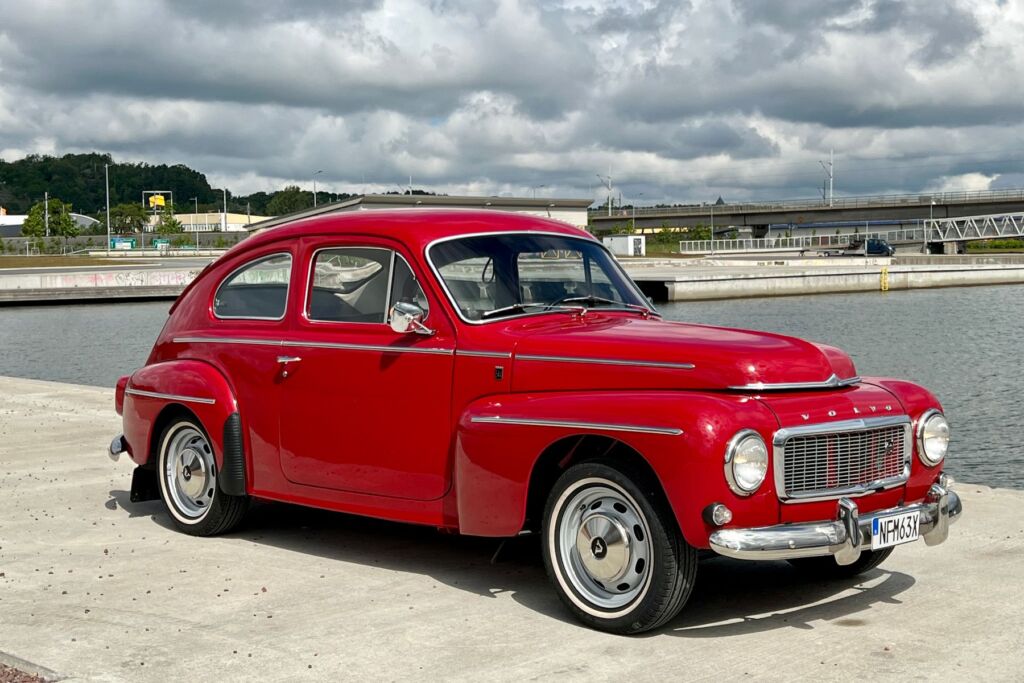 Following a meticulous nuts and bolts restoration last year, perhaps the best example of a Volvo PV544 sport in the world can be yours. This incredible, fully restored example in Cherry Red is now available at Bilweb Auctions.

As impressive as modern-day cars are, there is little to beat the unique feeling, pleasure and pride derived from driving a classic car. You can get behind the wheel of a McLaren, Lamborghini or Rolls-Royce on a motorway, and there’s a good chance you’ll see at least one or two others, just like yours on the journey.

But when you drive a classic, such as a Volvo PV544 Sport, you can head off in the knowledge that you truly are unique and rather than the disapproving looks commonly experienced by some drivers in the modern cars mentioned above, you’ll experience smiles, waves and an endless stream of positivity.

In the late seventies, a PV Sport was, in its day, the equivalent of a Golf GTi; it was the performance version of a small family car and a dream for youngsters. The B18D is the sportier model and produced 90 horsepower, 15hp more than the standard model, and with its twin SU carburettors produced a memorable soundtrack. 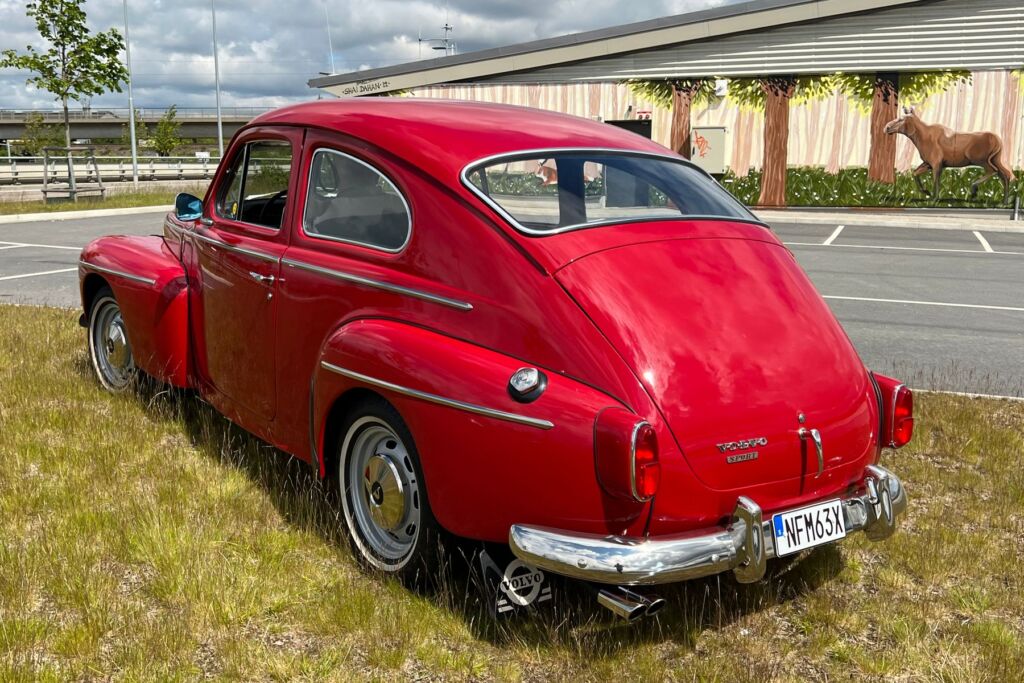 The Volvo PV544 Sport shown in the images, now up for bids at Bilweb Auctions, is a 1965 model and was put together in the world-renowned Lundby Factory in Gothenberg in what was the most sought-after colour of the time, Cherry Red.

The car’s restoration began in September 2021, and although the car needed a full mechanical rebuild and work on rusted areas, there was some good news. The car had its original engine, and all the numbers matched, which is an important factor in classic car restorations. 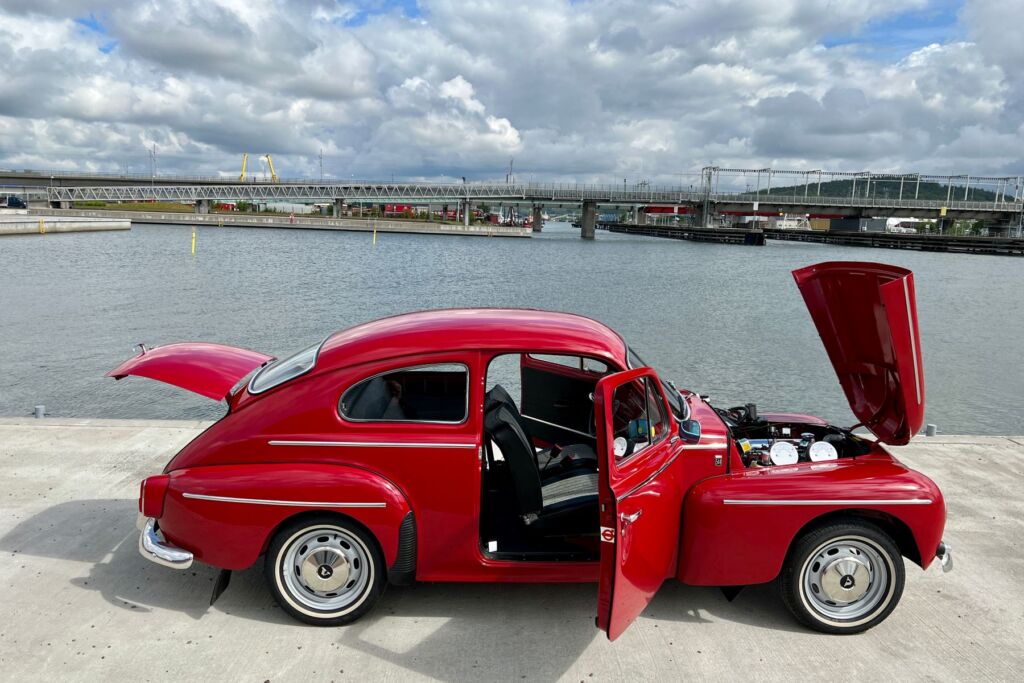 Two gentlemen, armed with decades of knowledge who’d spent most of their professional lives at Volvo, decided they wanted to visit old times and did this by embarking on the perfect restoration project. One of the men was even part of the team that built the last PV544 in October 1965. Up until May this year, the two had spent around six hours every day working with this PV Sport. Everything was restored or replaced, and the list detailing what was done extends to three pages. 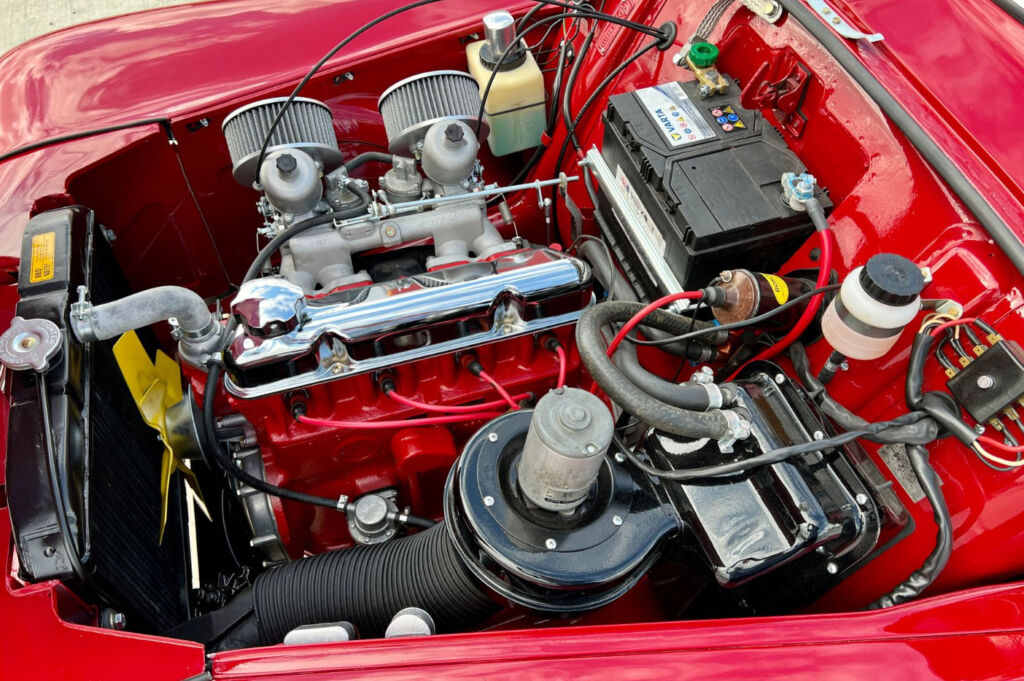 The engine received a power increase up to around 135 horsepower with the help of a” K” camshaft, a sports exhaust and a few other tricks of the trade. The gearbox and rear axle were restored by veteran experts from the Volvo transmission factory in Koping. The front and rear suspension, all the electrics, brakes, interior and body were recreated in detail, using restored and remanufactured parts. A donor car from rust-free California contributed with doors and fenders. 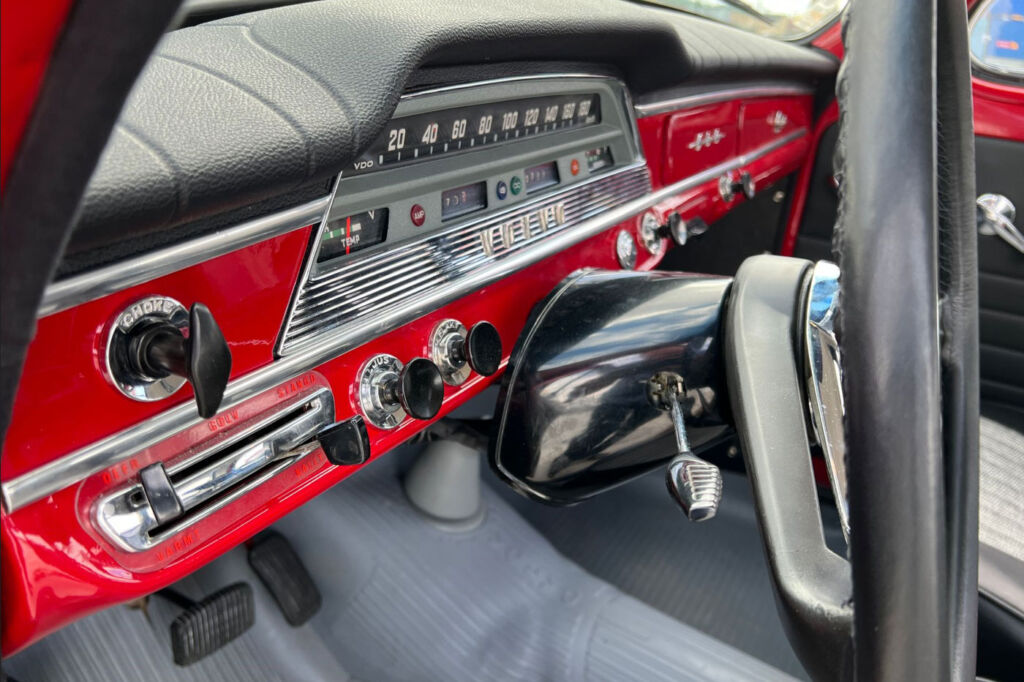 For practical reasons, they moved the high/low beam switch from the floor to the steering column, and an inertia belt was mounted for the front seats. In May, it received its MOT and OA18821 – the original Gothenburg registration – was given a modern registration plate. Since then, it has been drive-tested for around 500 kilometres to ensure everything works as it should. 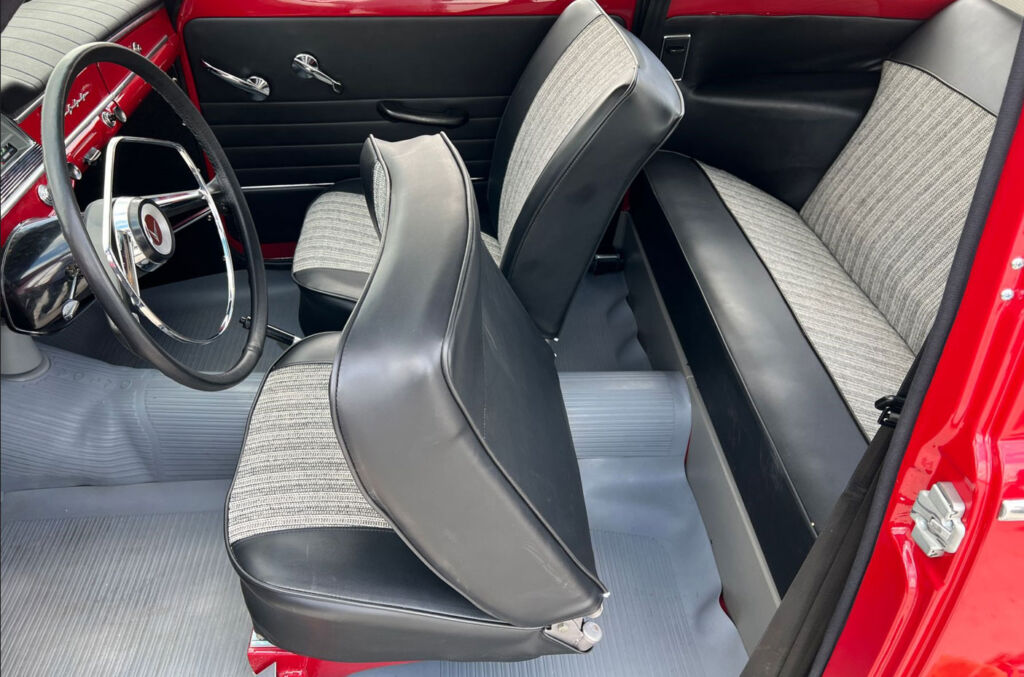 The restoration of the PV544 can be said to have come full circle as the car’s first owner, nigh-on sixty years ago, lived a few hundred meters from where it sits in the garage today, a stone’s throw from the factory where it was built.

The key people behind Bilweb Auction AB are all veterans of the car auction industry. Together with their employees, they not only help owners to sell their cherished classics, they are also owners and collectors. Each car at the auction is individually appraised and paperwork, details and conditions are checked and verified, to the point where both the buyer and seller are satisfied. 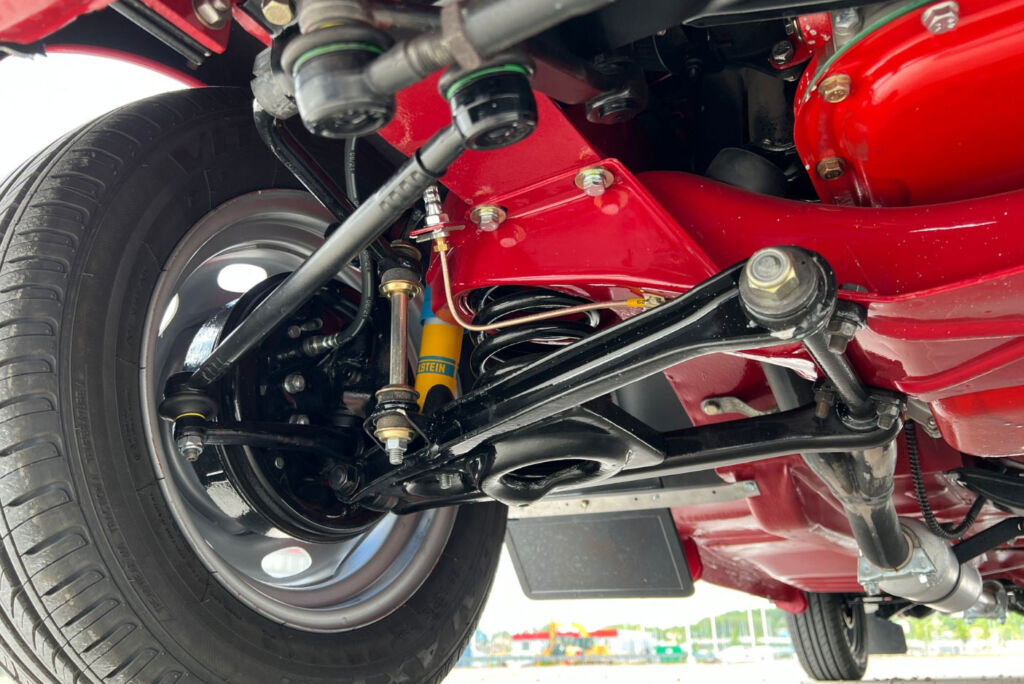