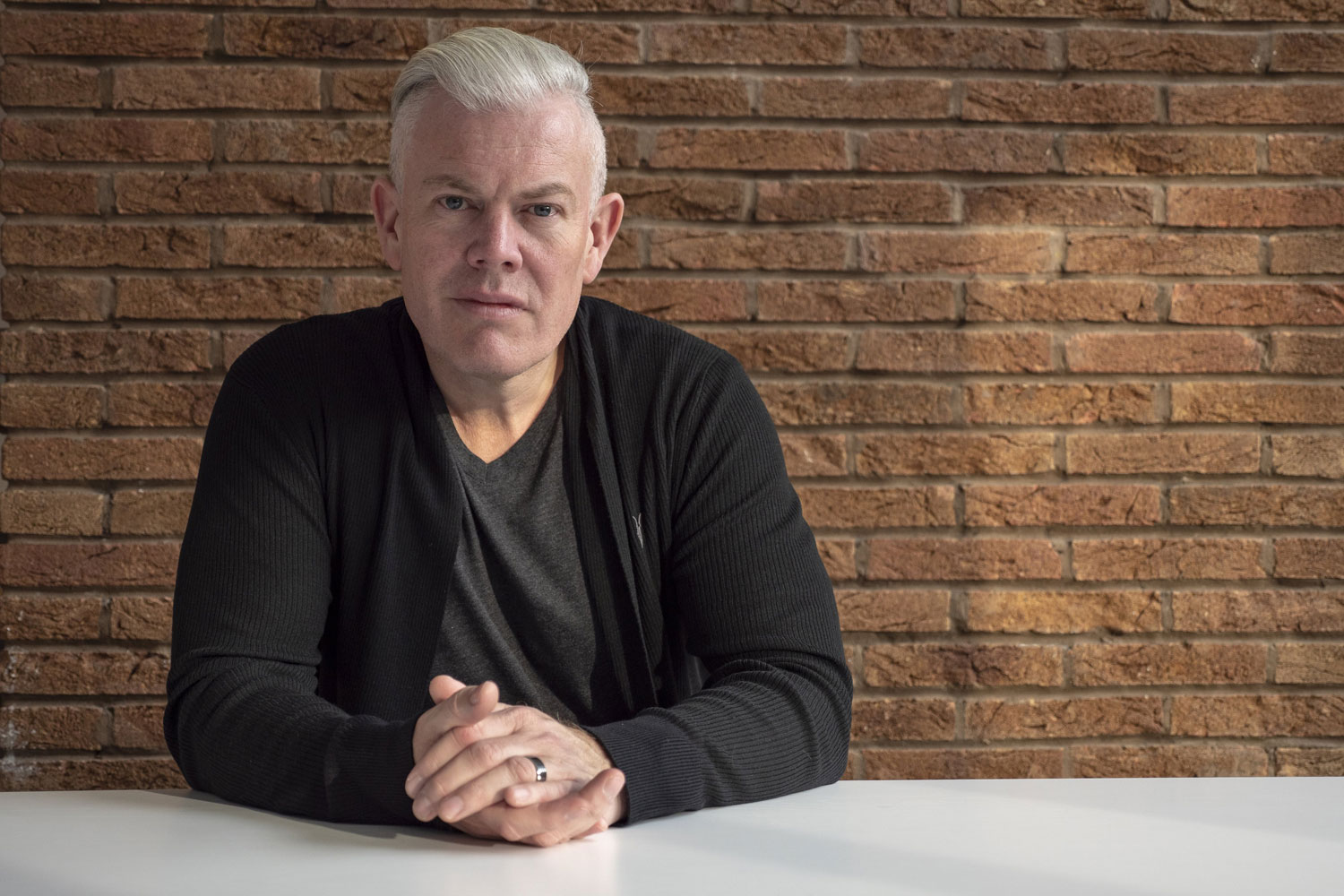 Wayne Burgess is joining Geely Design UK as Head of Design and Vice President at a new design centre located in Coventry.

Wayne previously held the position of chief designer and design director at Jaguar Land Rover. It was here that he headed the team behind cars such as the F-PACE, XE, XF, F-TYPE and the XJ Models. His resume also includes Aston Martin Lagonda where he was senior design manager.

Over the next five years, Geely Design UK has plans to increase their design team to around 100. These designers will be supporting the in-house design functions of the group’s portfolio of brands. The brands include Geely Auto, LYNK & CO, PROTON, Lotus, as well as support for the London Electric Vehicle Company (LEVC). 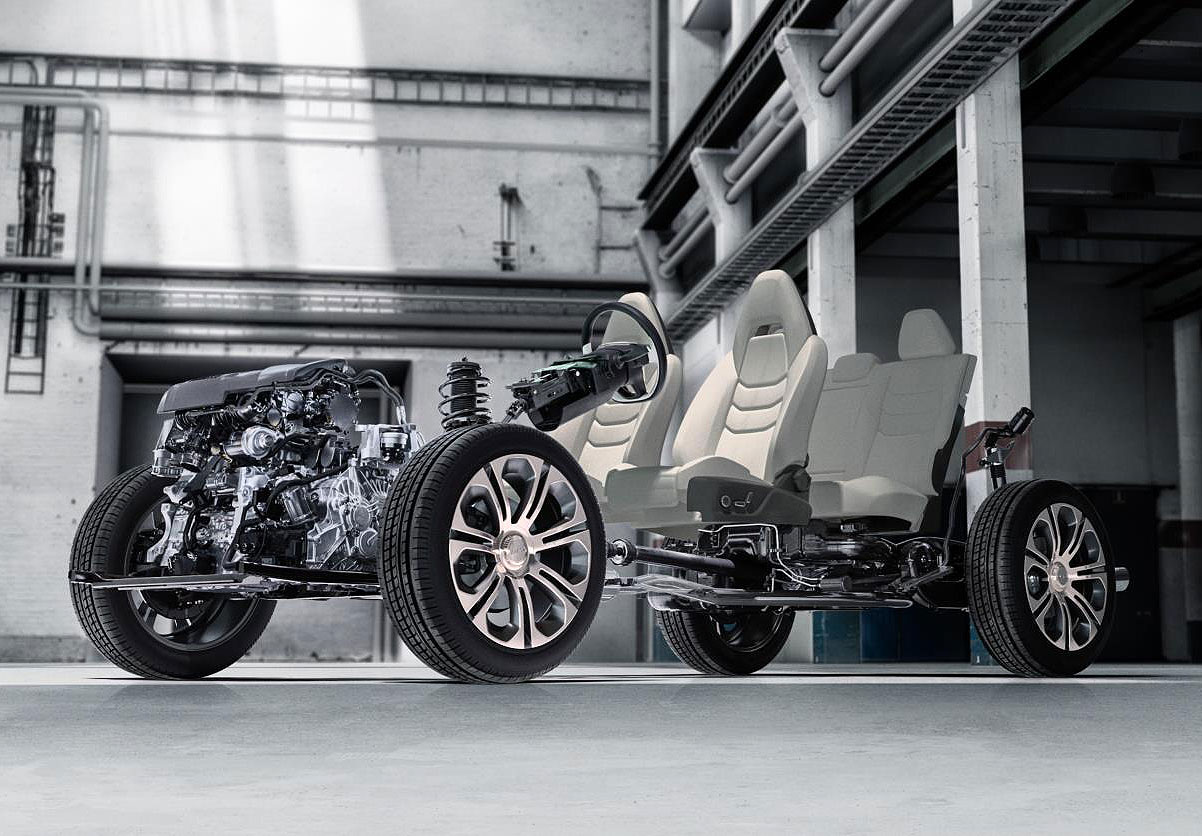 Peter Horbury of Design for Geely Auto Group, said: “The addition of Geely Design UK showcases Geely’s commitment to the UK and also shows Britain’s leading position in the areas of creativity and design. Wayne brings with him a wealth of experience in premium car design which will help us develop our brands.”

Wayne Burgess said: “Geely Design has moved quickly to establish itself over the past five years, growing to become one of the strongest teams in the automotive design field. I am looking forward to working closely with Peter and the wider Geely Design team.”

Geely Design is a network of design studios based in Shanghai, Gothenburg, Barcelona, California, and Coventry. You can read more about them here: www.geelydesign.com