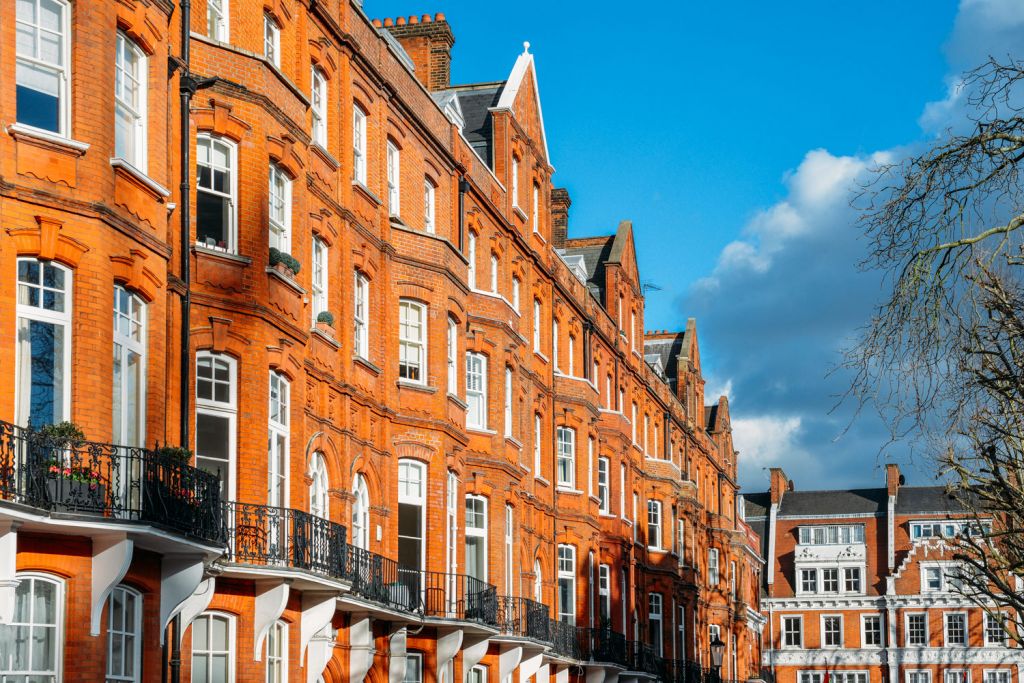 The UK’s affection for bricks and mortar is famed the world over and property is still many Brits most valuable asset. With a clear election result and the UK leaving the EU, what can we expect from the UK property market in 2020?

Last year, Butterfield Mortgages Limited (BML) sought to uncover how investors were planning to manage their financial portfolios in 2020 amidst the economic and political conditions spurred on by Brexit uncertainty. The results were enlightening.

Of the 1,100 investors, BML surveyed, 61% of investors said that they believe traditional assets like property are the best positioned to deliver stable and secure returns, with one in five investors planning to increase their property portfolio in 2020. This is reassuring news, demonstrating the resilience of real estate as an asset able to deliver significant long-term returns.

The research also showed that Brexit is playing on investors’ minds. Two fifths (42%) of investors are holding off making any major investment decisions until Brexit has been resolved, although half (49%) are confident in the long-term performance of UK-based assets.

With 2020 well underway, now seems like a pertinent point in time to review the current political and economic context and consider what trends are likely to influence the property market in the coming months.

A period of greater stability

After the 2019 general election delivered a resounding Conservative majority, many property commentators suggested that confidence would return to the market, resulting in greater transactions and a subsequent “Boris Bounce”, the post-election surge in buyer demand.

While this was arguably overstated, the market did see an uptick in the weeks that followed; according to Rightmove, prices rose quicker in December than any other month of last year. This was likely down to a sense that the result of the 2019 general election had broken the political deadlock in Westminster and would result in actual progress being made on Brexit. 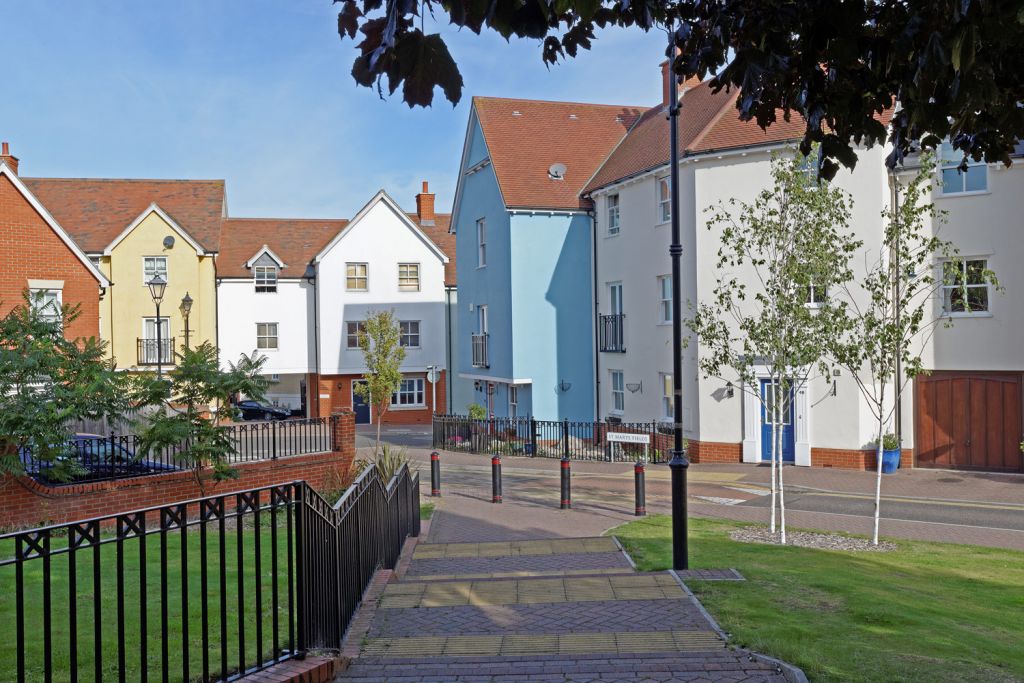 This positivity could be set to continue––according to a Reuters poll of 27 so-called property market watchdogs; it is projected that UK prices could increase by 1.5% in 2020 and 2.3% in 2021. Furthermore, analysis from Savills shows that prime central London (PCL) property prices could grow by up to 3% in 2020 as a result of growing investor demand for bricks and mortar in the capital.

This is good news when put into context. Indeed, in the 11 consecutive months leading up to October 2019, the rate of house price growth failed to surpass 1%.

Last year, Chancellor Sajid Javid postponed the 2019 Budget set for October due to the general election being called. In a time of significant uncertainty, this was frustrating for many who saw it as an opportunity for the government to provide clarity.

Fortunately, one of the opening acts of the new government in 2020 has been to set 11 March as the final date for the long-awaited budget. As was the case before, this provides the ideal platform for the government to outline its plans over the coming five-year term. 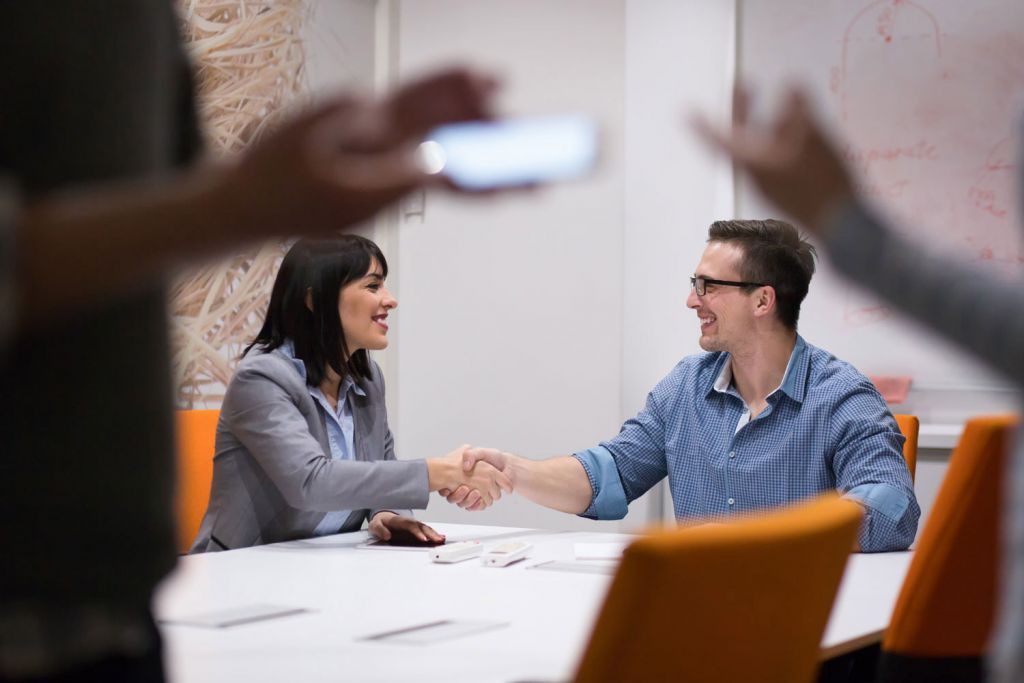 Investors will do well to look out for flagship policy announcements when the day comes. Naturally, the big-ticket items will likely be Brexit, the NHS and policing. Still, with the severity of the housing crisis, property should also be near the top of the government’s list of priorities. Reforms to stamp duty and measures to support the construction of new-builds are also likely.

House prices may be rising as a consequence of buyer demand. However, this is not the only trend we’re likely to see transpire this year. There is a general expectation that many prime and super-prime buyers will be encouraged to consider new real estate investment opportunities as a result of the falling pound. For non-UK residents, foreign exchange rates are a primary consideration. Therefore, it makes sense for international buyers to take advantage of the weaker pound sooner rather than later.

Speaking of international investors, a possible 3% stamp duty surcharge for non-UK residents has been mooted by Prime Minister Boris Johnson. This will no doubt be a controversial measure––BML’s aforementioned survey revealed that 82% of property investors believe that overseas buyers play a vital role in making the UK property market competitive. However, 66% said there should be limitations on overseas buyers, with 66% wanting an increase to the stamp duty payable by foreign buyers. This is, without doubt, a delicate area that will need to be measured carefully.

In summary, 2020 looks set to be a more positive year for property. Considering all aspects of the current state of affairs, the UK economy, and property, in particular, the unfolding months will no doubt be eventful. As ever, there are risks––there are high expectations for the government to prioritise the right policies and legislate reforms that encourage home building and ownership, as well as investment into property. For now, I look to the new year with great interest and a sense of cautious optimism.

This article was written by Alpa Bhakta.