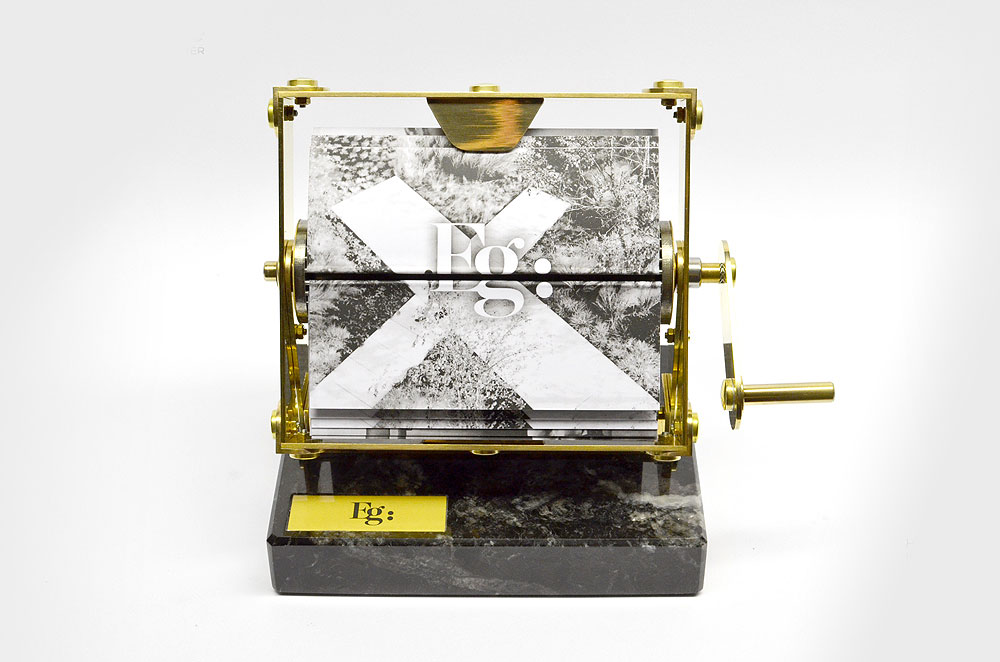 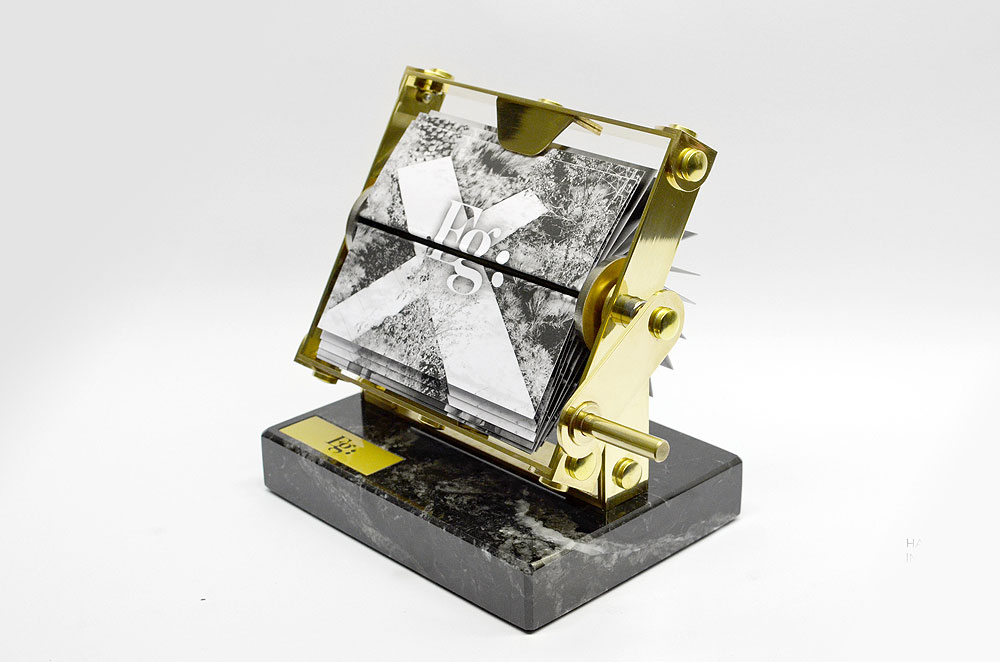 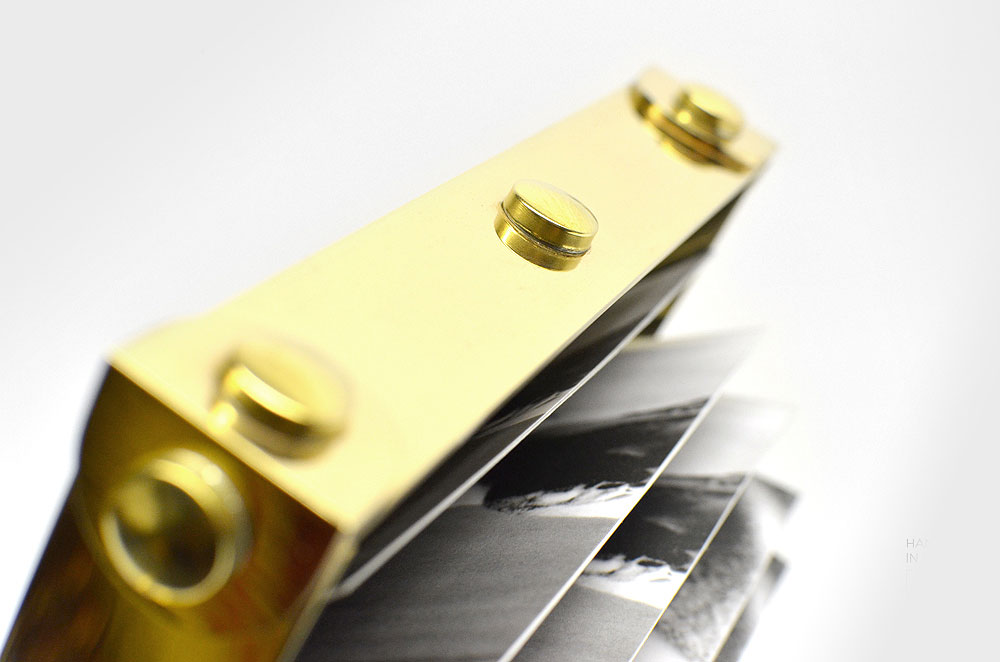 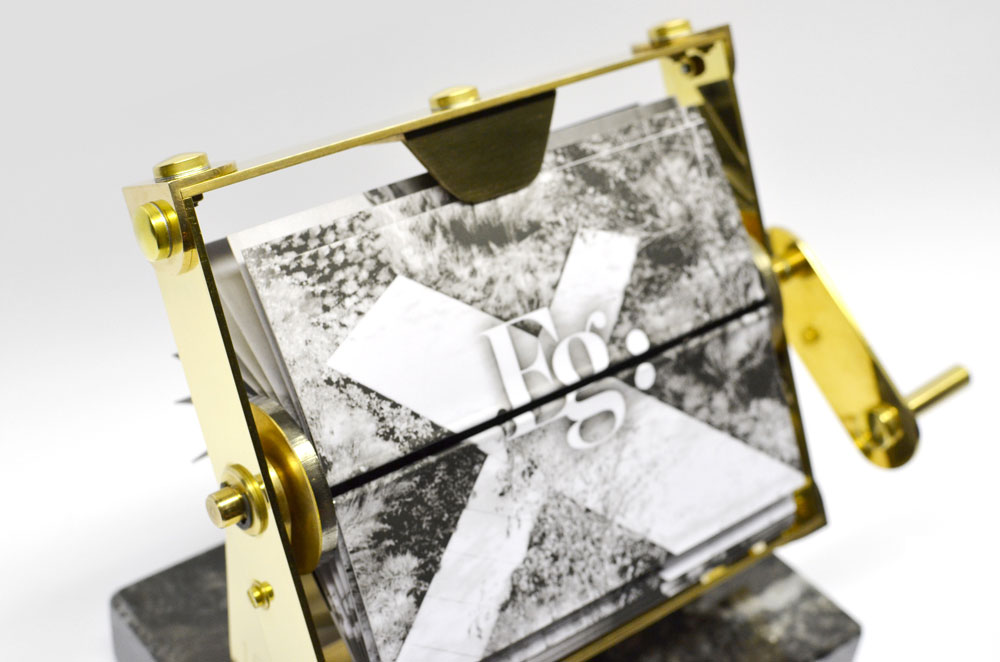 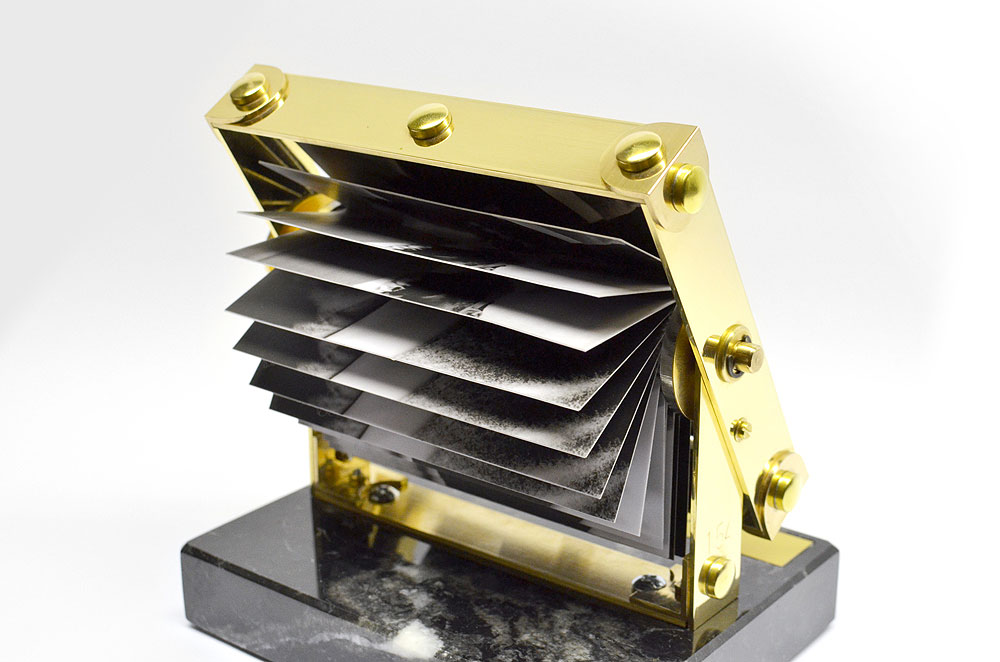 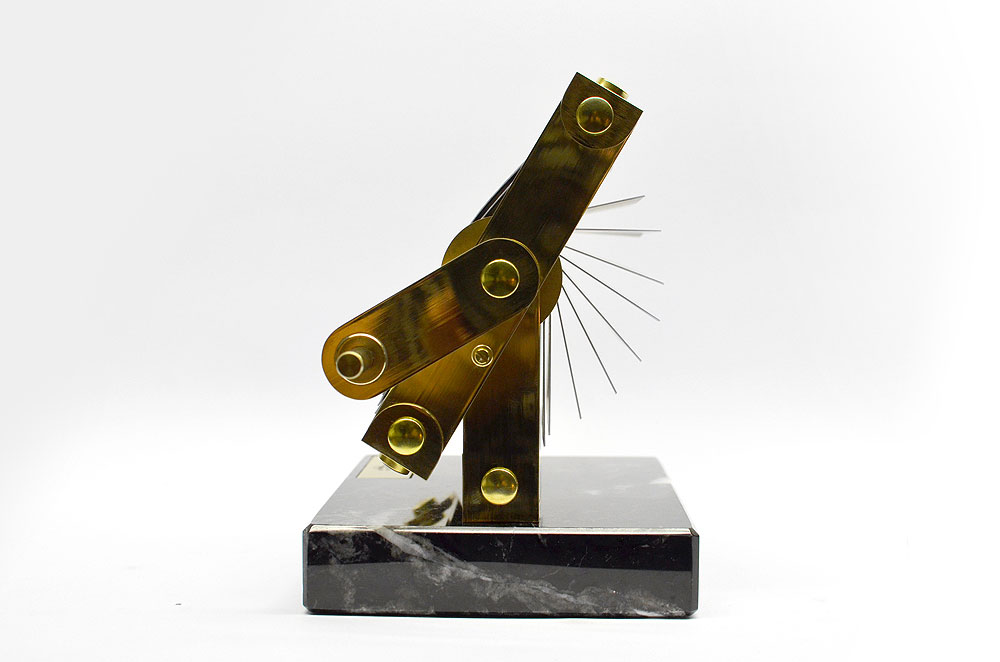 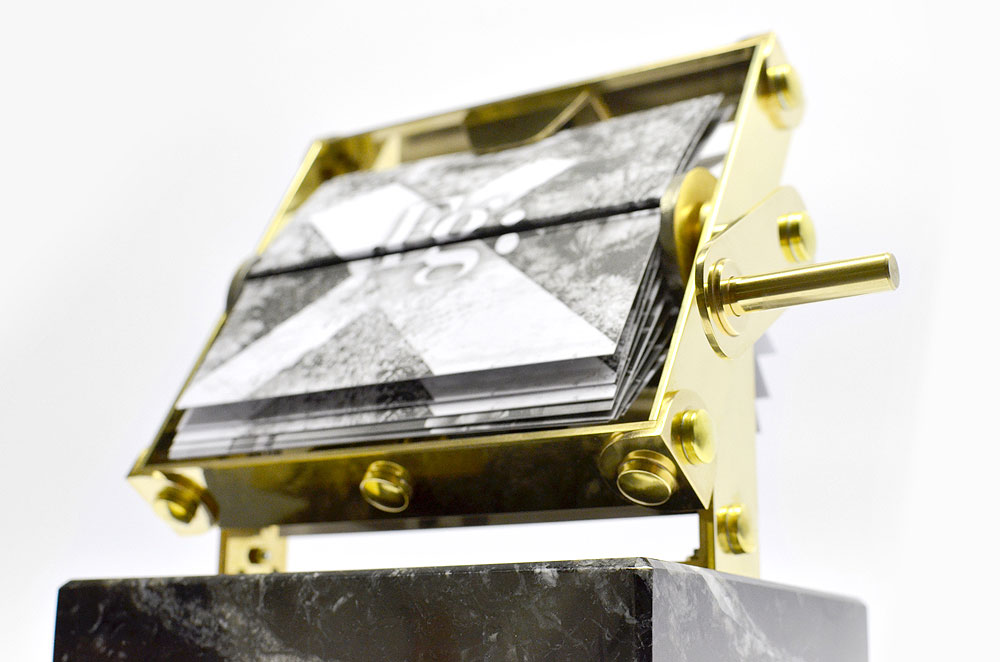 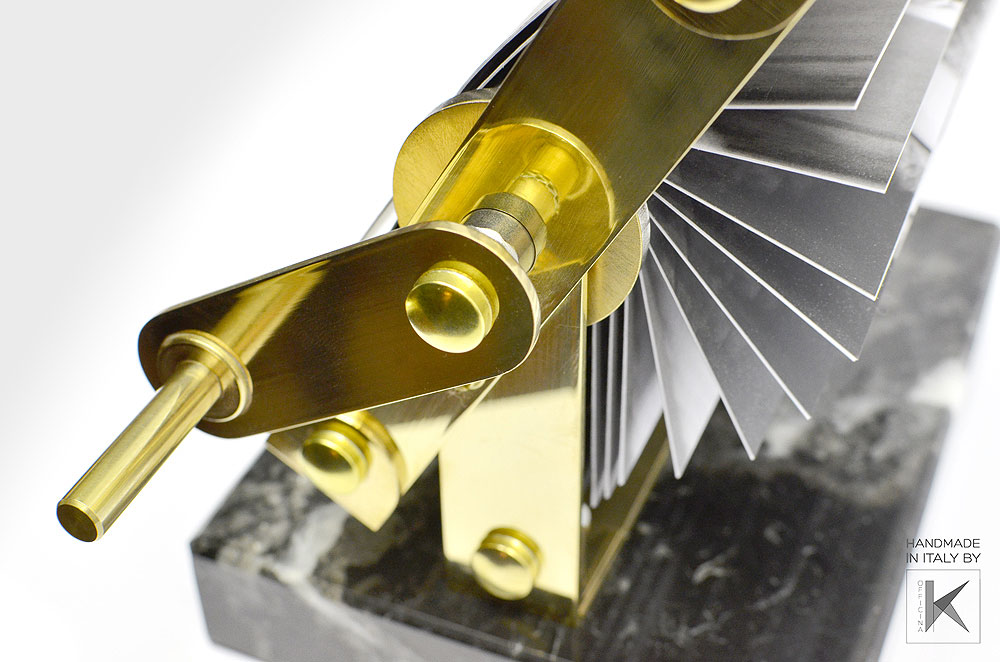 The Giphoscope is not a wind-up – although it is, in a way – but visitors to one of London’s most prestigious redevelopments will be shown snatches of the official promotional video on a modern, upmarket and beautiful version of a What The Butler Saw machine.

The Giphoscope, designed and created by Italian artist Alessandro Scali, eschews such new-fangled inventions as electricity, touch-screens and 4K technology and relies instead on a hand-crank to show the video (all 24 frames of it) in flicker-book style.

Although Alessandro is the Creative Director and Designer, the Giphoscope would not have been created without the help of his co-collaborator Marco Calabrese. Marco and Alessandro developed the project together, from the initial concept/design to production.

In conversations with Alessandro, it would appear that the Giphoscope is the tip of one very large iceberg with a large number of innovative luxury products waiting in the pipeline.

Billed by its inventor as “the world’s first hand-made Gif machine”, the glorious Giphoscope uses stills from six parts of the video to create what would now be called an animated Gif (a moving graphic usually found on websites) but looks for all the world like one of its ancestral technologies from Victorian England.

The resulting film, in this case, offers extremely brief but tantalising glimpses of the London lifestyle – a selling-point that the developers behind the new Embassy Gardens estate in Nine Elms hope will encourage people to want to live and work there.

Interior designers Amos & Amos commissioned Alessandro to produce a bespoke Giphoscope for Embassy Gardens, based on his Raro model. It has a polished brass holding frame, brass details rounded by hand, double disks in raw iron and brass, brass screw covers, a black marquina marble base and a customised plaque with the EG logo.

In a world obsessed with ever-advancing technology, how refreshing it is to see something so exquisite and delightfully old-fashioned being used in such an ultra-modern setting. I’m reminded of the Grappa pen by Montegrappa, featured elsewhere in Luxurious Magazine, that applies a Steam Punk aesthetic – all very Wallace and Gromit – to a technologically-advanced modern product.

And the splendidly-named Giphoscope is so beautifully designed and crafted that everyone here at Luxurious Magazine wants one.

The Giphoscope – Where and how?

You can read more about Alessandro Scali’s marvellous creations at www.giphoscope.com