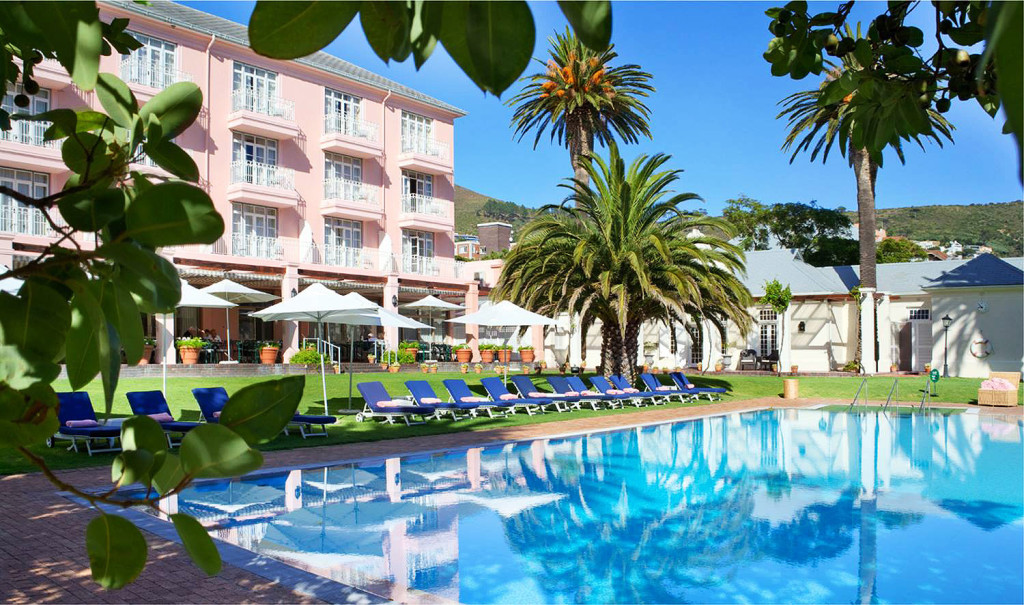 We speak to internationally-acclaimed author Alexander McCall Smith in an exclusive interview about the premiere of his new play at the Belmond Mount Nelson Hotel.

Guests at the world-class Belmond Mount Nelson Hotel in Cape Town, South Africa, are used to the best of everything – but next month (May) they will enjoy the extra privilege of being the first people ever to see a new three-act play by Alexander McCall Smith.

The play was not only written in honour of the Mount Nelson Hotel but uses the hotel as its setting, which gives it the rare distinction of being inextricably connected with the new literary work as well as being the venue for its world premiere.

It’s fitting for such a celebrated hotel that the author is literary Royalty – famous not just for The No 1 Ladies’ Detective Agency but for numerous series of novels including the much-loved 44 Scotland Street social comedy.

And it puts the Mount Nelson into a very exclusive club of real-life hotels that have been immortalised in works of fiction, The Burgh Island Hotel off Bigbury, Devon, being the most famous, as Agatha Christie stayed there, wrote there, and used it as the setting for her play And Then There Were None…

So how did the Mount Nelson come to feature in the play as well as being the location for its premiere?

Who better to ask than the great man himself? So we did. 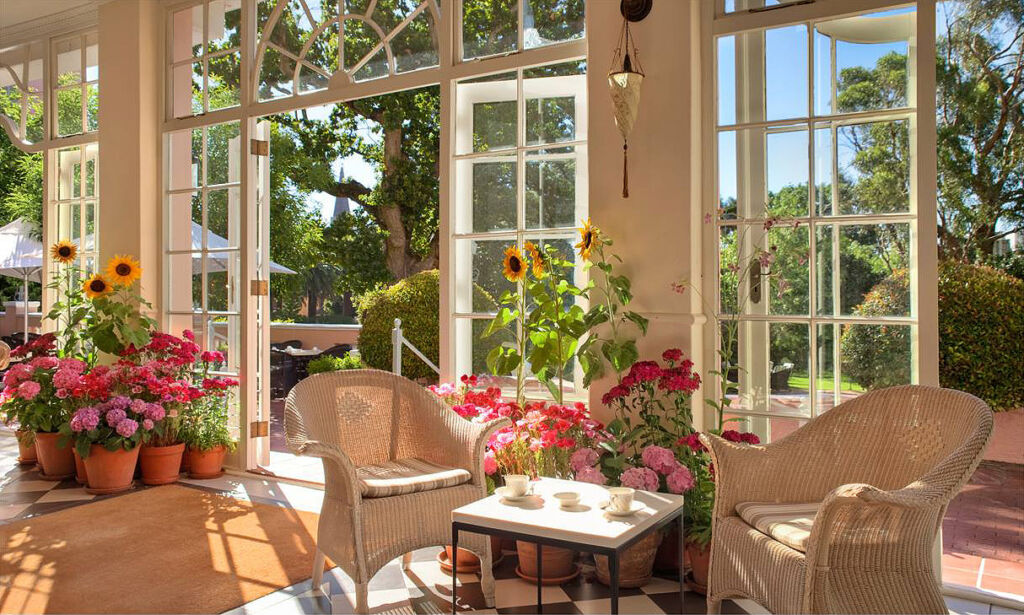 “I love the Mount Nelson Hotel,” Alexander McCall Smith revealed in a 25-minute call to Luxurious Magazine from his home in Edinburgh, Scotland.

“I’ve stayed at the Mount Nelson and I’m a great fan of it. It’s a stunning hotel in a very beautiful setting at the foot of Table Mountain, and it’s wonderful to see that with its famous cloud tablecloth coming over the top.

“The Mount Nelson is one of the great hotels of the world. It really is in that league.”

That’s praise indeed from an author who travels the world on literary tours and has stayed in enough exclusive hotels to appreciate the best when he experiences it.

“The Mount Nelson is the sort of place that lends itself to an evening of drama,” he says. “I’ve written The Summer of 1946 as three playlets to be performed between courses in the restaurant. I think people will like that. It’s romantic, and we’ll have music as well.”

His admiration for Belmond, owner of the Venice-Simplon Orient Express and a glittering collection of the world’s most luxurious hotels, began when he went on a safari camp in Botswana and was impressed with the way Belmond did things so ethically and responsibly.

“A contact at the Mount Nelson said let’s have an evening of drama in the hotel restaurant, have some music to go with it, and create a little stage.

“My very good friend Nicholas (the South African playwright Nicholas Ellenbogen) asked if I could come up with something, and I wrote three very short playlets.

“The Summer of 1946 is about people coming through the hotel when Cape Town was a crossroads for travellers heading for various places. The three different playlets are about their experiences.”

While we were talking, Mr McCall Smith e-mailed me the scripts of all three playlets, and I can assure anyone going to the premiere or the subsequent five performances that they are in for a treat.

The playlets are amusing, uplifting, thought-provoking pieces, typical of what we’ve come to expect from an author who’s made social comedy almost his own genre.

The Fishing Fleet has nothing much to do with boats, but refers to the surplus daughters who were sent to India and other colonies to fish for a husband, while At The Siding is a nostalgic look at growing up in the Australian Outback.

And Life Among The Lion Tamers (my favourite) is a delightful reminiscence by a man who, in his youth, was horrified to suddenly find himself apprenticed to a lion tamer.

“Something happened to the last one,” his new boss tells him, ominously. “We won’t go into that now, but I need a new one.”

The playlet made me laugh out loud, and I’m confident it will go down equally well with the diners at the hotel’s Planet restaurant where the “theatre dinner” will be premiered on Tuesday 5 May and performed on subsequent Tuesdays until 9 June.

Alas, the author’s other commitments mean he won’t be there to witness the premiere of his new work.

“It’s unfortunate, but I can’t,” he said, ruefully. “I would have loved to have been there.”

And I know that’s true, for Alexander McCall Smith is such a prolific author that I ventured to suggest to him that he might actually be identical triplets, each equally gifted at writing, as there seemed to be no other likely explanation for such a formidable quantity of first-rate work.

He laughed at the thought. Or, perhaps, just one of him did. And if anyone doubts just how busy he is, he is the only author to have appeared on the BBC’s Ask The Author with Nick Higham and talked about more than one book at the same time.

As I mentioned to Nick Higham afterwards, Alexander McCall Smith has written so many books that if they had been piled on the table between them, neither would have been able to see the other during the interview– a thought that seemed to tickle the author as we said goodbye.

Meanwhile, Belmond describes the event as “an unforgettable evening of drama and gastronomy” beginning with bubbles and canapés in the Conservatory Bar before guests take their seats to enjoy a performance of The Summer of 1946.

For each act of the play, guests will be served a dish from an exclusive three-course menu devised by the hotel’s acclaimed Head Chef Rudi Liebenberg.

Diners can choose from a starter of chicken liver parfait with pear chutney and warm baked brioche or roasted cauliflower soup with toasted almonds; and a main of chicken chasseur or kob meuniere, before enjoying a dessert of warm apple cobbler with orange blossom ice cream and English custard cream.

If you’d like to be there on that magical night, or at one of the other five performances, the theatre dinner experience is priced at approximately £26 per person including taxes, bubbles, canapés, dinner and the show. It is available to both guests and non-guests of the hotel.