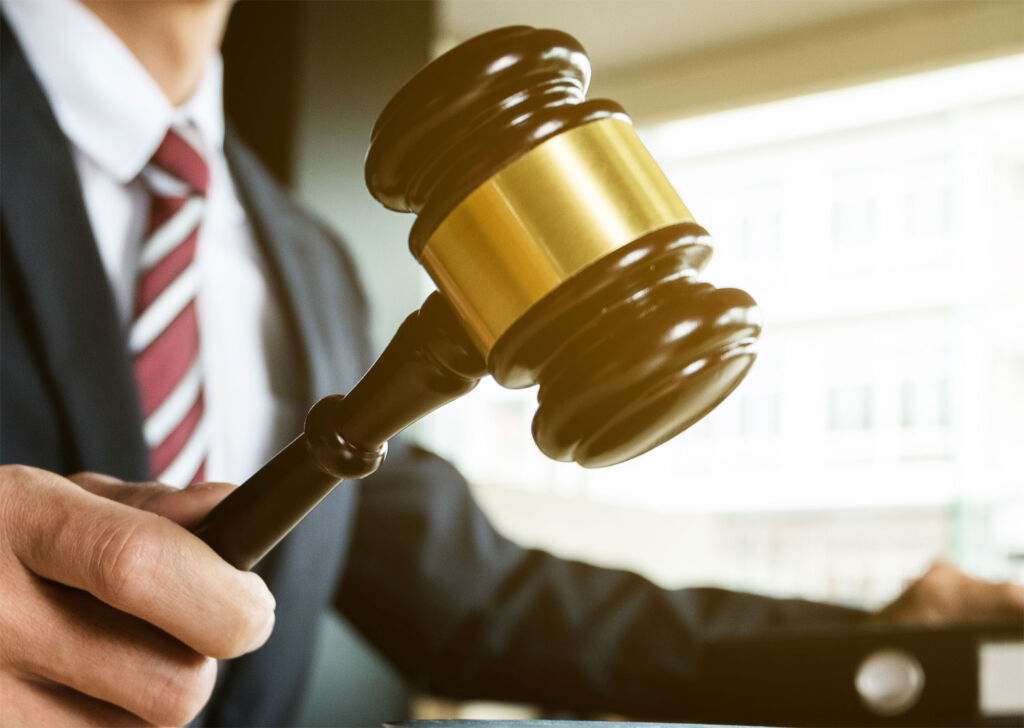 It’s not uncommon to hear of items found in an attic turning out to be worth a small fortune and this exact thing happened this week in England. Rupert Powell of Forum Auctions was on a regular house valuation and spotted a series of Aquatints, little was he to know the amount one American bidder was prepared to pay for them at their recent auction.

There were gasps in the saleroom at Forum Auctions this week as an incredibly rare double series of twelve aquatint views of Canada by military artist Major General James Pattison (1779-1847), sold in a sale of Fine Books, Manuscripts and Works on Paper (on 26.5.22) for a staggering £162,500 against a pre-sale estimate of £30,000-£40,000.

Hugely rare to have two series all complete; they comprised charming scenes of Canada, with six landscapes of Quebec and six views of Niagara Falls. Another reason they were highly desirable is they were aesthetically pleasing, and in perfect condition, which isn’t usually the case due to the passage of time. 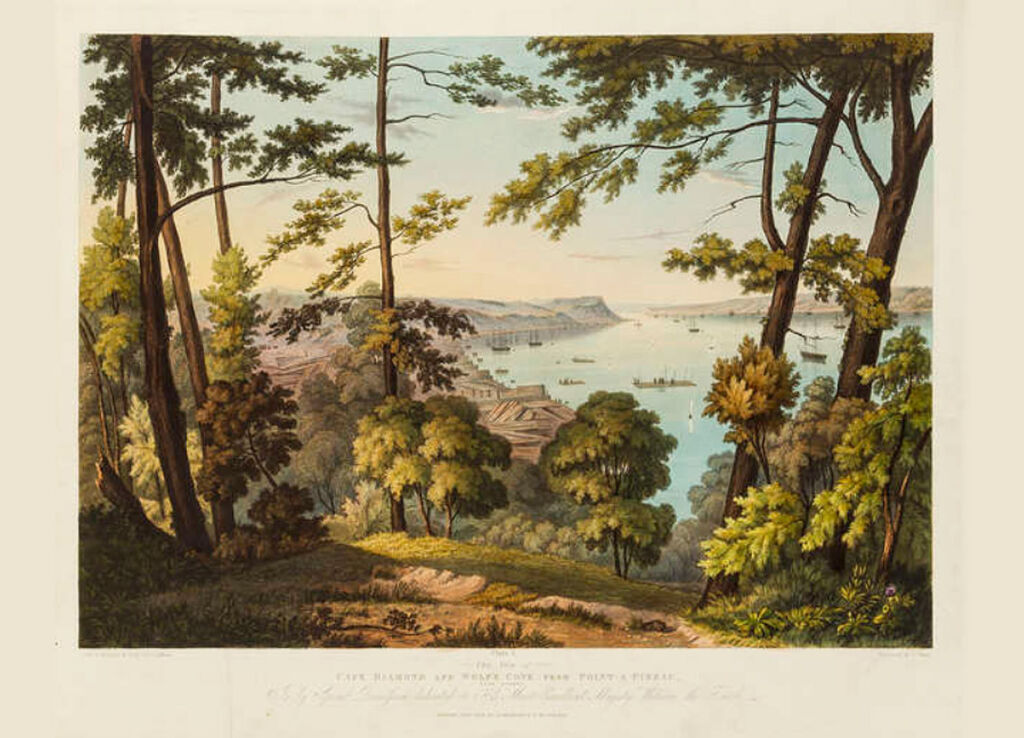 It is believed that the storage, in this case, may have been a godsend for the sellers of the series, as the Aquatints had been tucked away in an attic for many years, and even when discovered, the owners were unaware of what they had.

Enter the expert eye of Deputy Chairman and International Head of Books at Forum Auctions, Rupert Powell, who, on a regular house valuation, luckily recognised them for the outstanding works that they were. 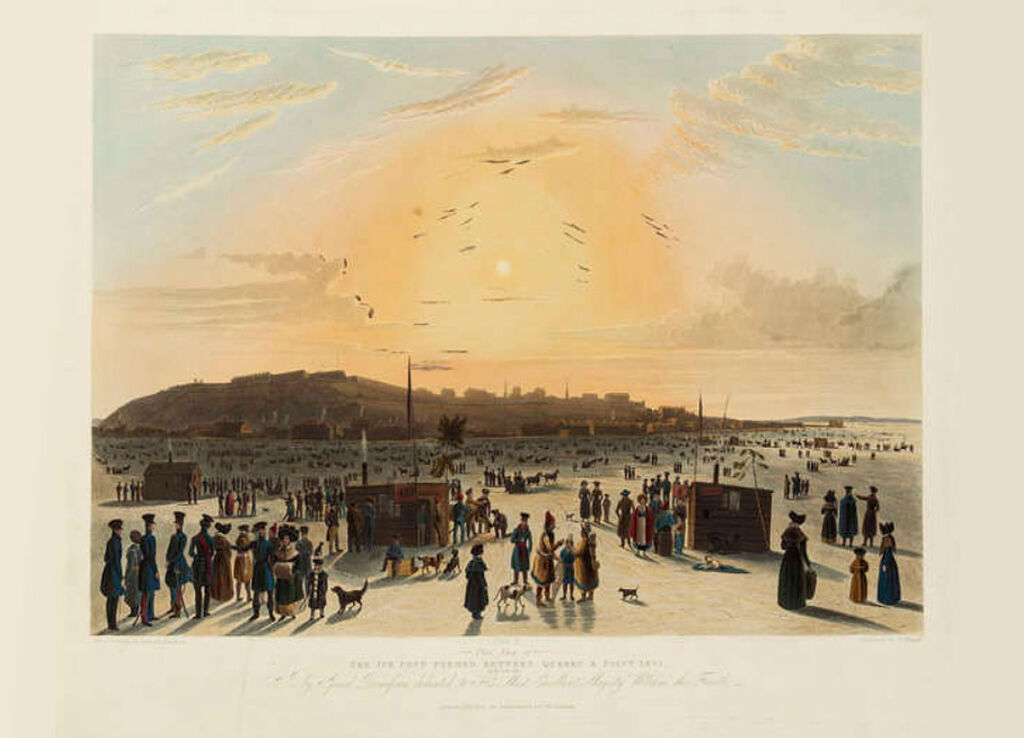 Commenting on this extraordinary find and the subsequent result achieved for the Aquatint collection, Rupert Powell, said, “We are delighted with the result of the complete double series of all 12 aquatint views by the military artist, Major Gen. James Pattison (1779-1847). As well as the double suites capturing the beauty of the Canadian landscape and landmarks, it is exceptionally rare to find one, let alone two suites, in such magnificent, unspoilt conditions. What is even more extraordinary is that they were discovered tucked away in a dark attic, with their owners having no idea of what they were.”

The prints are after well-known artists active in Canada in the nineteenth century and have been described as: ‘unrivalled in terms of complexity and difficulty…’ [R. Villeneuve, Lord Dalhousie: Patron and Collector, Ottawa, 2008, p. 74]. After competitive bidding on the phones and the internet, the stunning series finally sold to a very happy North American telephone bidder.