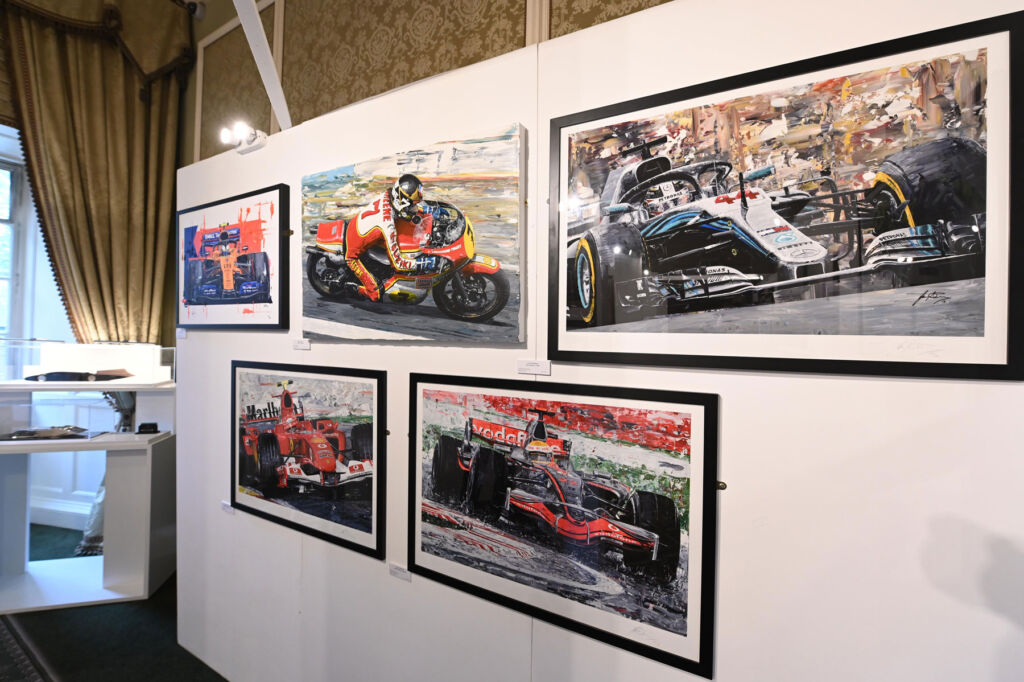 The Royal Automobile Club’s annual Art of Motoring exhibition is moving up a gear this year with the news that it has grown to the point that it will be moving to Sotheby’s prized Conduit Gallery in Westminster.

Now entering its ninth year and considered one of the leading motoring and motorsport art exhibition in Europe, the exhibition will continue to be one of the main events of the Club’s celebrated London Motor Week.

The exhibition opens on Monday 31 October and runs through to Saturday 6 November. The respected exhibition reconfirms the growing relationship between the Club and Sotheby’s.

RM Sotheby’s is regarded as the world’s leading auction house for collector cars and is the title partner of the illustrious London to Brighton Veteran Car Run, the world’s longest-running motoring event. Providing the perfect finale to London Motor Week, the annual capital-to-coast celebration for iconic pioneering pre-1905 vehicles takes place on Sunday, 6 November, with RM Sotheby’s holding its annual London motor sale at Marlborough House on the previous day. 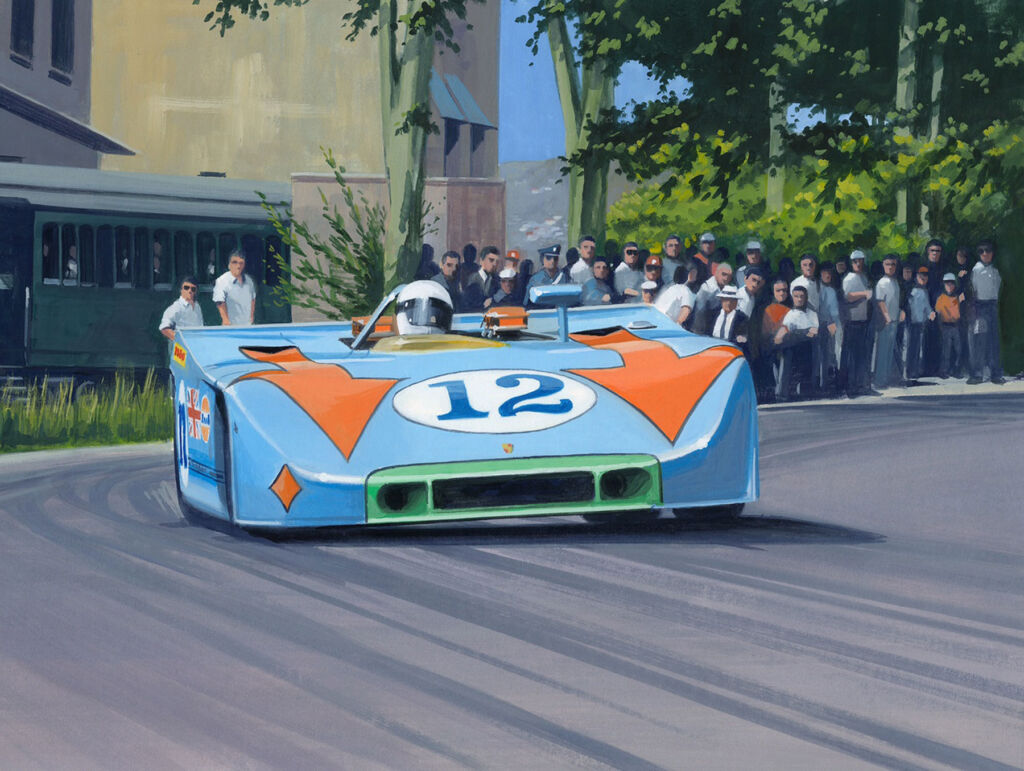 The Art of Motoring exhibition was previously staged in the Club’s historic Pall Mall headquarters. However, this new move allows the organisers not only to accommodate more artists and sculptors but also to offer them more space and provide the general public with the chance to view the outstanding exhibits from many of the genre’s leading exponents. The exhibition will be known as The Royal Automobile Club Art of Motoring Exhibition at Sotheby’s London Bond Street.

The Club’s Chairman, Ben Cussons, said, “The Club has been collecting motoring art for over a century, particularly British art, so we are always delighted to showcase and promote such talent at the Art of Motoring. The move to Sotheby’s at Bond Street elevates the exhibition to a new and exciting level, delivering wonderful exposure for the artists. I’d like to thank Sotheby’s for this additional support and look forward to opening the exhibition in a few weeks.” 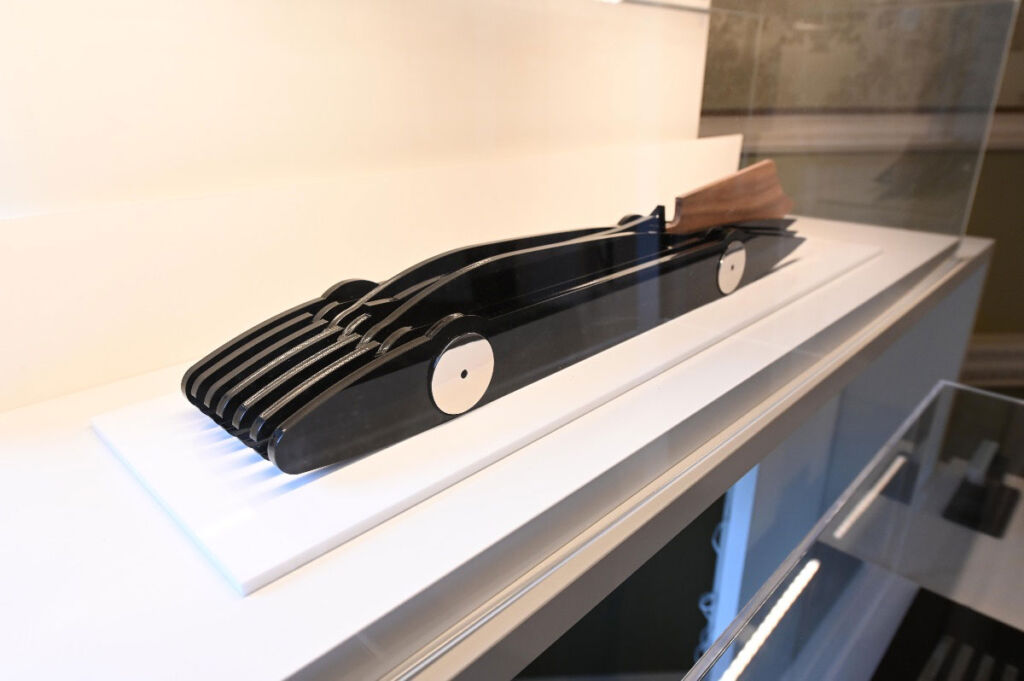 RM Sotheby’s, Peter Wallman, Chairman UK & EMEA, added, “We are so excited to be involved with the best motoring artists, and this does dovetail in perfectly with all our other London Motor Week activities – our annual London auction, which has been elevated to new heights with a spectacular new venue in Marlborough House, and the following day’s RM Sotheby’s London to Brighton Veteran Car Run.” 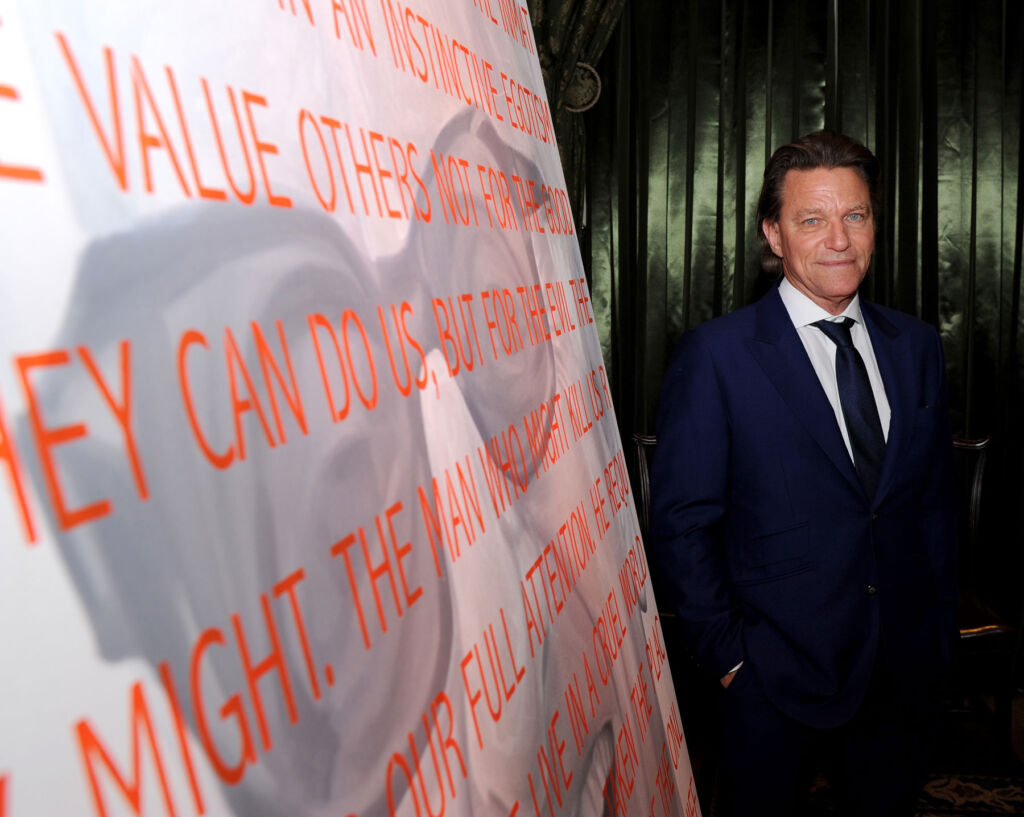 While the Art of Motoring exhibition is primarily open to British artists, a selected band of American and European artists will also have their work on show. These will include the former Ferrari Formula 1 driver Stefan Johansson (above), whose unique portraits of top personalities from Formula 1 proved such a success last year (photo below top). Though a Swede by birth, Johansson is now based in America and, also coming from the States, is leading female artist Heidi Mzaz, well known for her stunning collages. 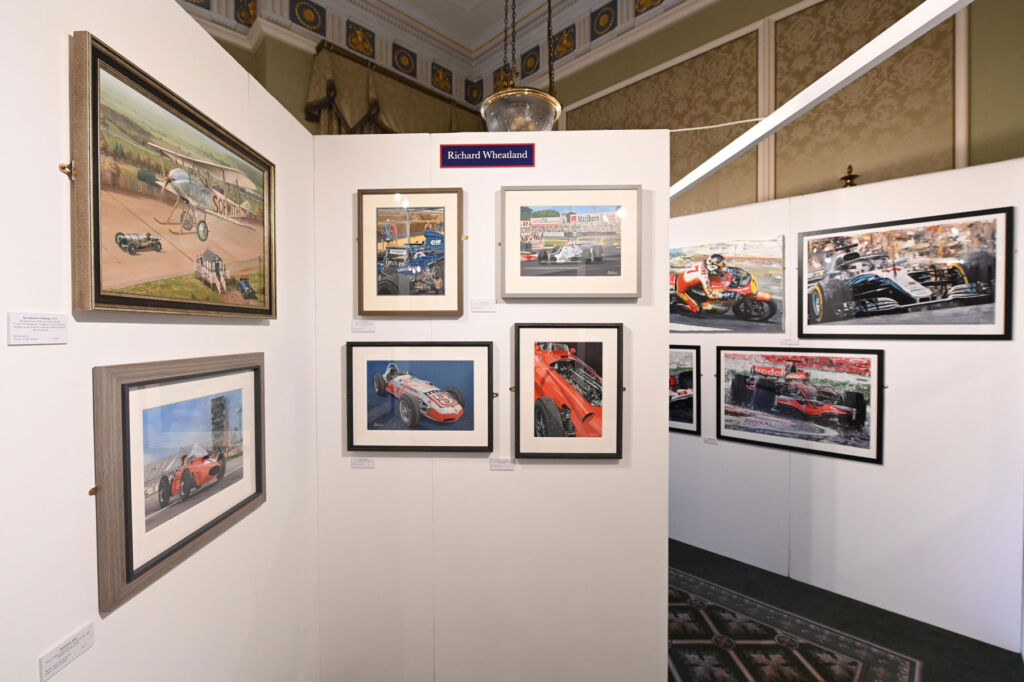 They will join the established British names such as Michael Turner, Tim Layzell, Richard Wheatland (above), Jonathan Carter, sculptor Johnny Ambrose, John Ketchell, the Rev Adam Gompertz and Neil Collins. The exhibition will also feature several artists who will be Art of Motoring first-timers.

They include Anna-Louise Felstead, already popular for free-flowing reportage art, Richard Neergaard, whose works are constructed with tiny pieces of metal, Kevin McNicholas with his stunning full-length driver portraits and Chris Wainwright, who depicts speed in a highly individual way.

Andrew Marriott will curate the special exhibition in association with Rupert Whyte of Historic Car Art. They are promising to include some emerging new painting talent, and the exhibition will also showcase some emerging young talent.

Entrance to the Art of Motoring exhibition is free of charge, and the majority of the works can be purchased directly from the artists. 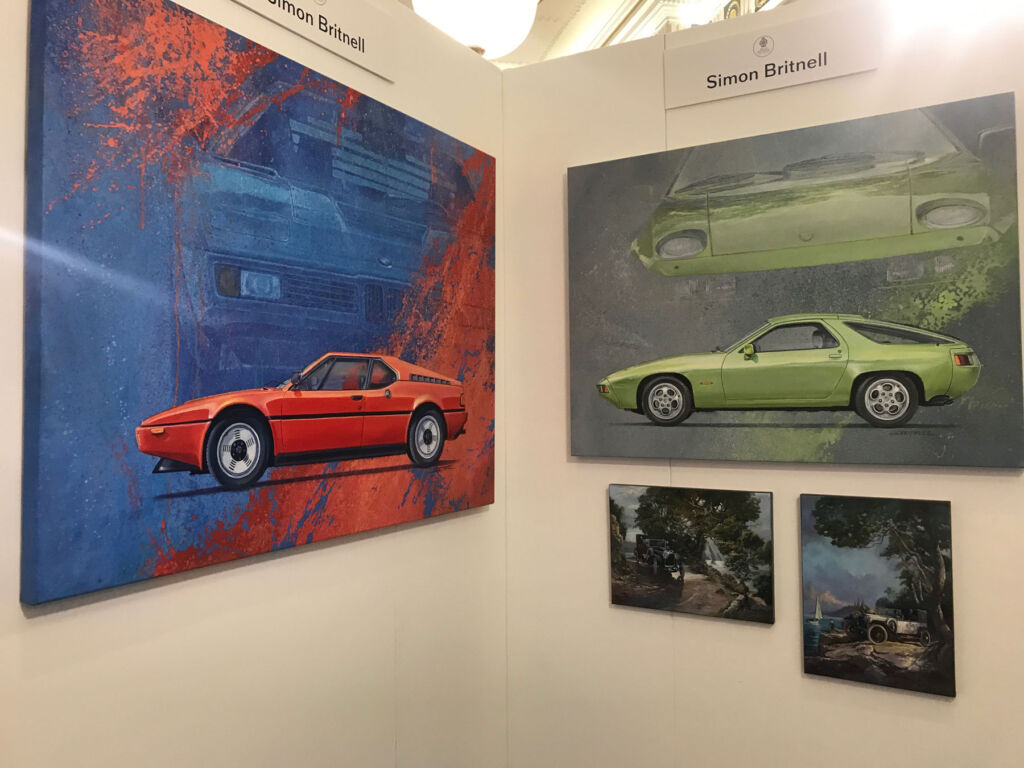