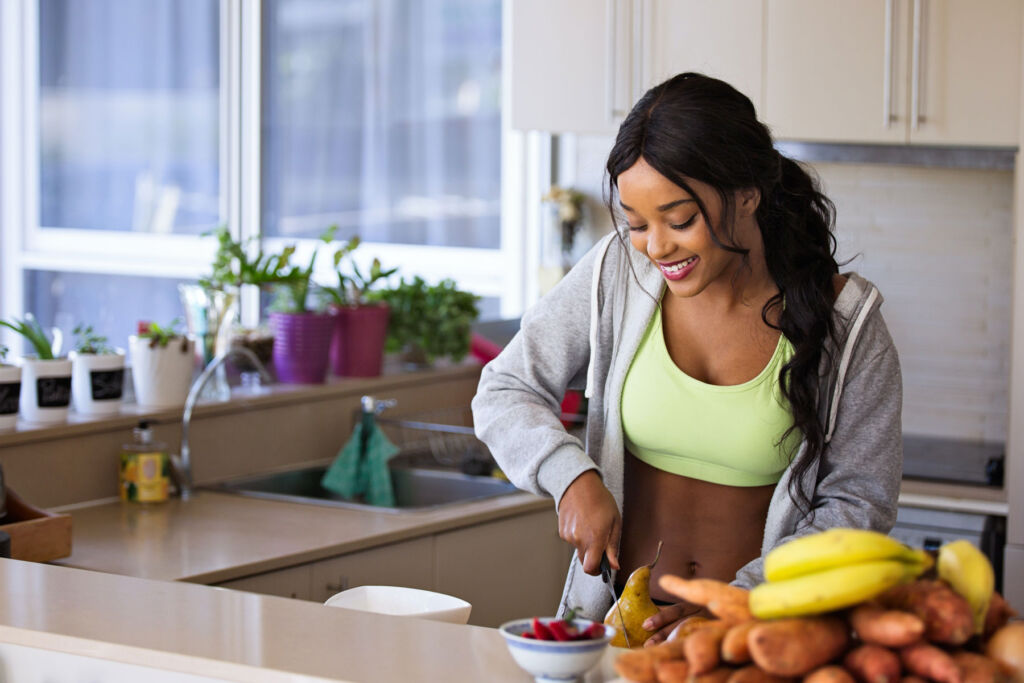 In a world where more are looking to nature’s incredible larder to improve their lives, discovering new superfoods is big business. Recent years have seen a fightback against mass-produced, chemical-infused foods, and it is natural food types, such as Yuzu, Ashwagandha and Griffonia seeds, that people are turning to. In this guide, Kash Atwal, the co-founder of Operate, explains these lesser-known foods and their benefits.

Despite being dismissed by some as a fad, superfood popularity has continued to endure and is increasing in popularity. Food or drink must be dense in beneficial nutrients to qualify as a superfood. Fortunately, there are many to be found on supermarket shelves: broccoli, garlic, kombucha, quinoa, etc. Many more superfoods require more than a stroll to your local Waitrose to get hold of, but they are definitely worth seeking out. Ashwagandha, Griffonia Seeds & Yuzu are just three of them, and Kash Atwal explains each below. 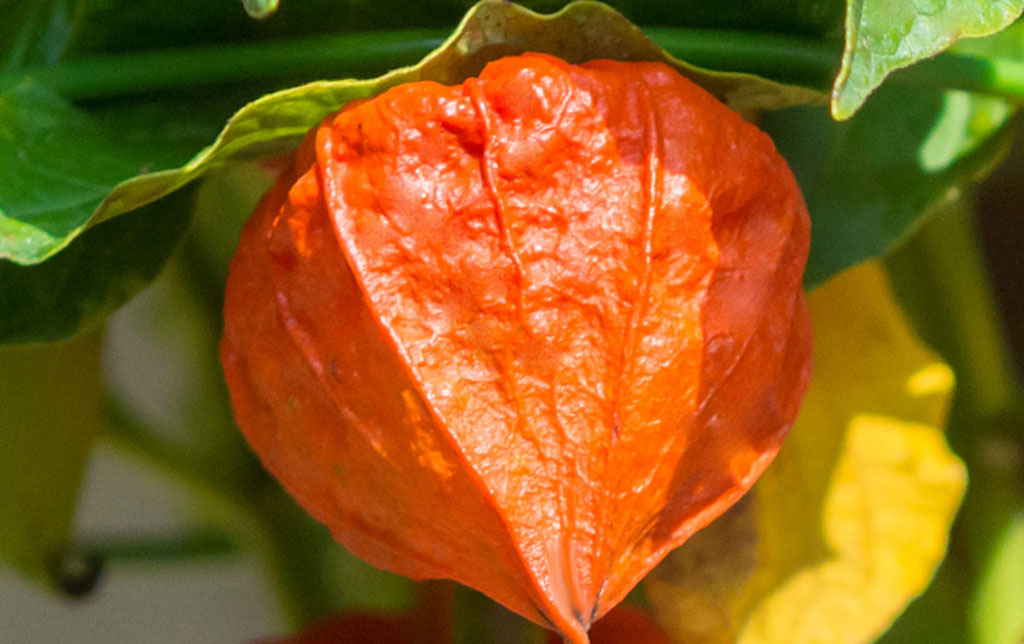 If you are familiar with Ayurveda (the ancient Indian system of medicine), you may already know about this root, which comes from an evergreen shrub that grows in India and the Middle East, as well as parts of Africa). Ashwagandha, also known as Winter Cherry or Indian ginseng, has been used for thousands of years to promote physical and mental health.

It is known to reduce anxiety and stress and aid sleep, memory and focus. Studies have also shown that Ashwagandha can help reduce blood glucose and triglycerides (fat in the blood), implying positive effects on diabetes. If that were not enough, further studies (there have been a lot) have evidenced an improvement in sexual function in women and potentially positive effects on fertility in men.

People can take Ashwagandha in capsule or powder form, but traditionally it is taken as a tonic. Be aware that it can be bitter, so consider opting for the traditional route, which involves mixing it with milk, ghee and honey. And those who don’t like too much effort will be pleased to know it is also available as a pre-prepared drink.

Griffonia Seeds (Griffonia simplicifolia)
Different parts of this climbing shrub, which hails from West and Central Africa, are traditionally used for various ailments (ranging from kidney issues to decaying teeth). However, what makes these seeds so exceptional is their incredible medicinal properties. The seeds are a natural source of an amino acid called 5-hydroxytryptophan (more commonly known as 5-HTP), which has undergone substantial research.

Perhaps most well-studied is the effect of 5-HTP on depression symptoms, and it is believed that the effect of raising serotonin levels can help reduce symptoms. In addition, because serotonin can be converted into the ‘sleep hormone’ melatonin, it may also aid in restful sleep. It can also increase feelings of being full, thus decreasing appetite and promoting weight loss.

As with Ashwagandha, 5-HTP supplements are readily available. Look also for drinks with Griffonia Seed as an ingredient. 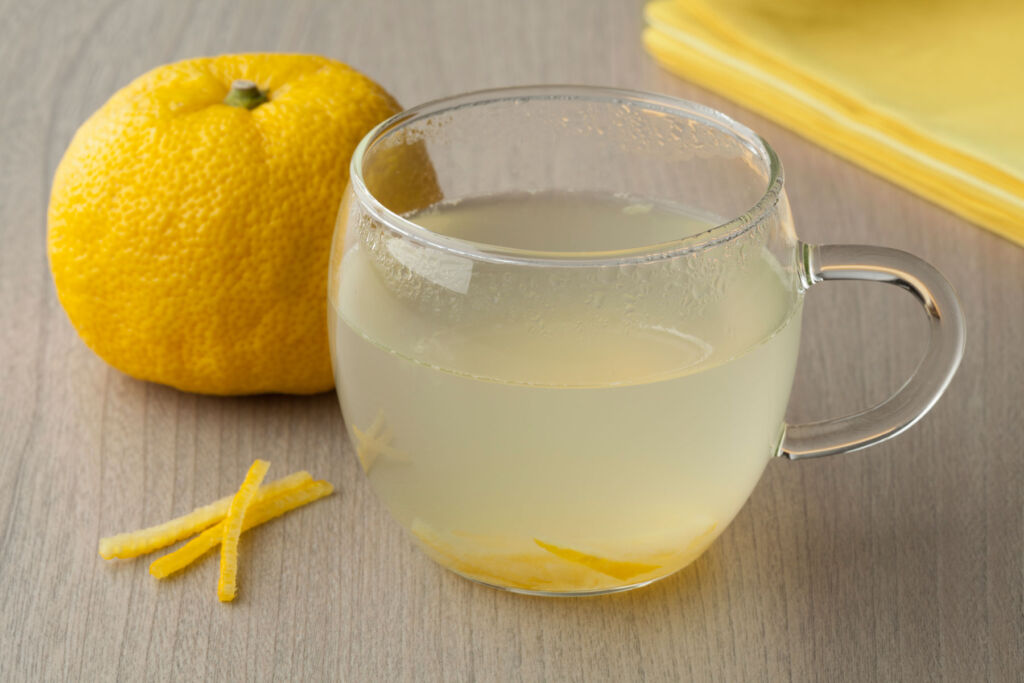 Yuzu is similar in size and appearance to a tangerine but has a thicker and bumpier skin. Another difference is its taste, a combination of lemon, lime and grapefruit. Yuzu’s seeds are also larger and more numerous than those found in other citrus fruits.

It is believed that the Yuzu fruit originated in China, but it can also trace its history to Japan, where it is used as a medicine for warding off colds (Yuzu has a high concentration of vitamin C and other antioxidants).

Numerous studies indicate that it is beneficial for those with diabetes and can help with cholesterol reduction, heart and circulation, and bone health, as well as potentially fighting certain infections.

In East Asian cuisine, the whole of the yuzu fruit is used—juice, peel and seeds—as a flavouring agent in seasoning, sauces, marmalades, drinks and desserts.

In the UK, Yuzu is an expensive fruit, but if you can get your hands on it, Yuzu can be used in much the same way as lemons and limes, with both the juice and zest useable to add flavour and zing to a food dishes or drinks. You can also now buy Yuzu juice and other beverages containing Yuzu juice, but check the sugar levels in these products, or you may be negating the health benefits.

So, these three powerful superfoods support physical and mental health. And they are particularly beneficial if you are very active. You can take them as nutritional supplements or combine them into foods or drinks. And they are a bit more exciting than broccoli. 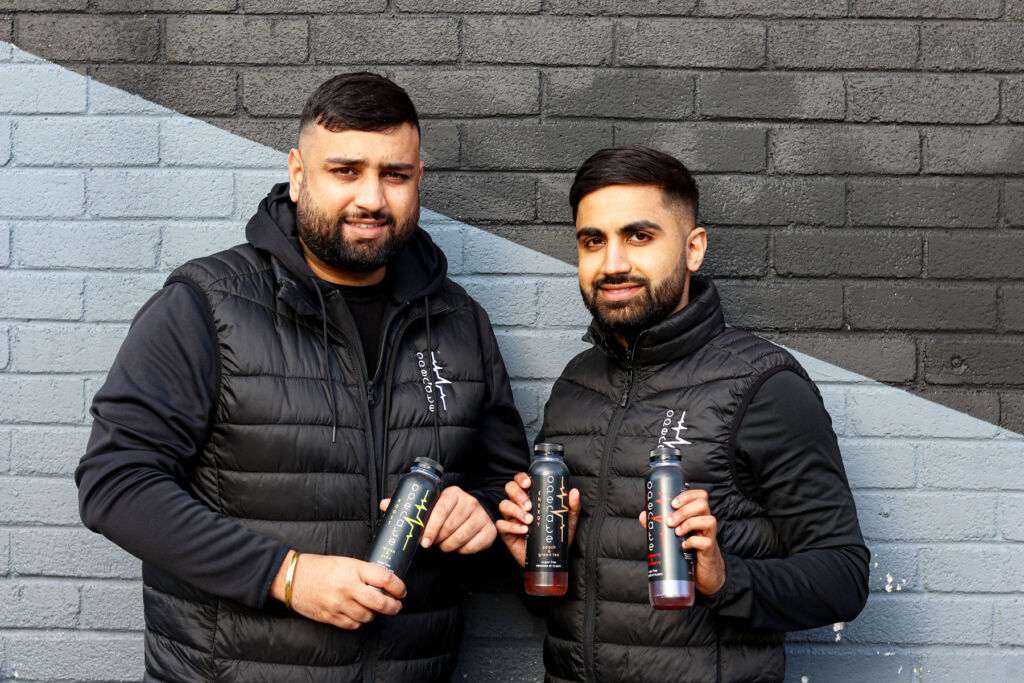 About Kash
Kash Atwal co-founded Operate with Malv Hayer, creating the UK’s first nootropic sports drink between them. The drink is formulated to help you operate your mind and your body. It is a plant-powered drink that comes in three unique and delicious flavours; peach and green tea (for energy), raspberry and cranberry (to speed recovery) and lemon and Yuzu (to give you a boost).

Each bottle is low in calories, has no added or refined sugars, and is full of vitamins and minerals, branched-chain amino acids (BCAA) and a range of superfood ingredients. Operate is specifically designed to deliver the best nutritional hydration without compromising taste. You can discover more at www.operatedrinks.com.