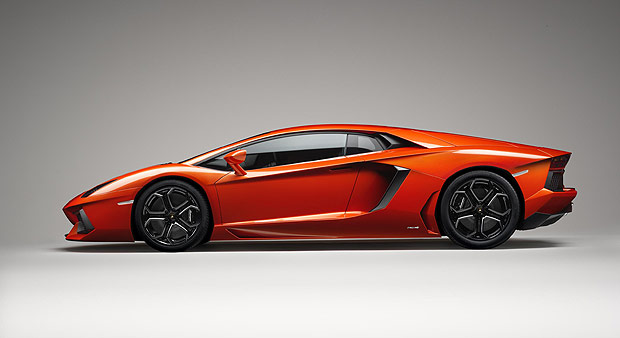 The North American International Auto Show (NAIAS) 2012 together with MGM Grand Detroit will once again feature über-luxury and performance vehicles at The Gallery.  Now in its fifth year, this exclusive event will be held at MGM Grand Detroit on Sun., Jan. 8, 2012.

The Gallery will feature magnificent vehicles from Aston Martin, Bentley, Corvette, Falcon, Ferrari, Jaguar, Lamborghini, Lexus, Lincoln, Lingenfelter, Maserati, Morgan, Porsche, Range Rover, Rolls-Royce, and the finest motorcycles.  Many of the vehicles on display at The Gallery will not be shown at the NAIAS.  The Aston Martin One-77, Lamborghini Aventador, Rolls Royce Ghost and Jaguar XKR-S will be on display exclusively at The Gallery.

In addition to the premier line-up of fine automobiles, famed chef Wolfgang Puck will prepare a special dinner for invited guests.

Traditionally this has been an invitation only event. In addition to the invitees, this year, there is a limited opportunity for 100 people to attend.  These tickets are available for purchase at $500 each and must be purchased no later than Friday, January 6th.  Contact The Fulkerson Group, 248-593-9740, for tickets.

About the North American International Auto Show
Entering its 24th year as an international event, the NAIAS is among the most prestigious auto shows in the world, providing unparalleled access to the automotive products, people and ideas that matter most – up close and in one place. One of the largest media events in North America, the NAIAS is the only auto show in the United States to earn an annual distinguished sanction of the Organisation Internationale des Constructeurs d’Automobiles, the Paris-based alliance of automotive trade associations and manufacturers from around the world.