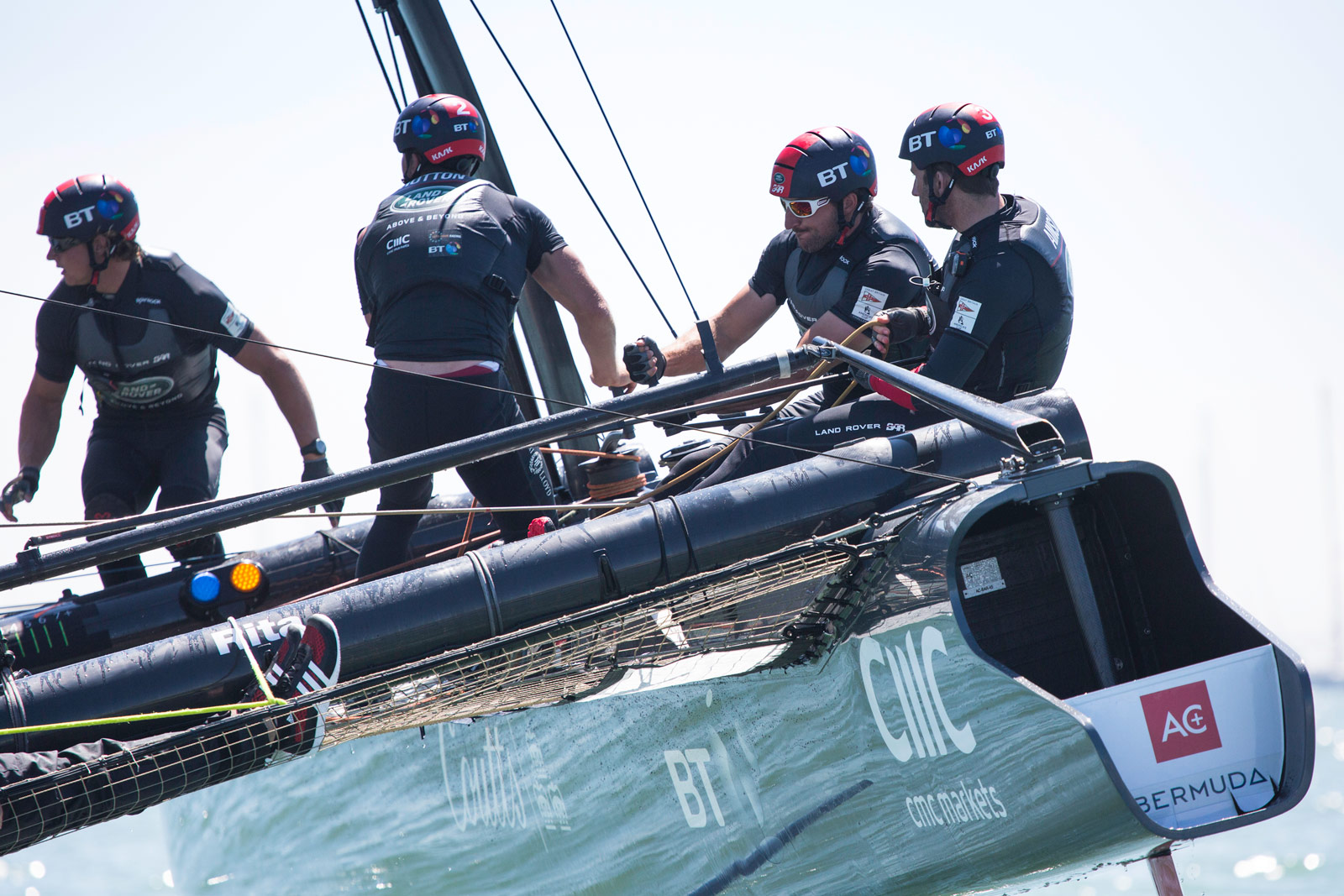 Hundreds of thousands, including the Duke and Duchess of Cambridge, gathered in Portsmouth this weekend for the Louis Vuitton America’s Cup World Series event. 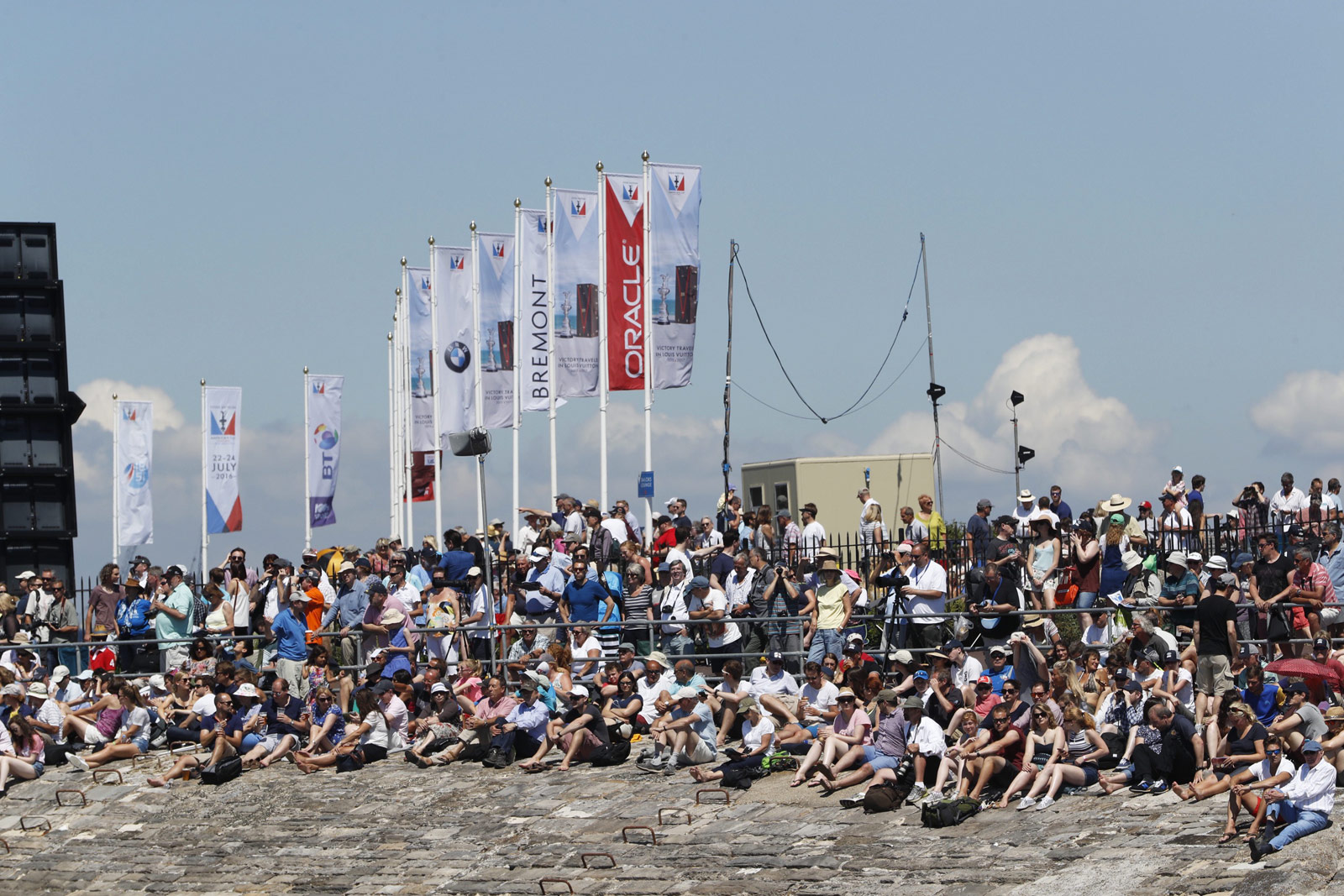 Four times Olympic gold medalist Sir Ben Ainslie and his team did not disappoint, sealing a victory and getting one step closer to bringing home the America’s Cup for the first time in its 165-year history. 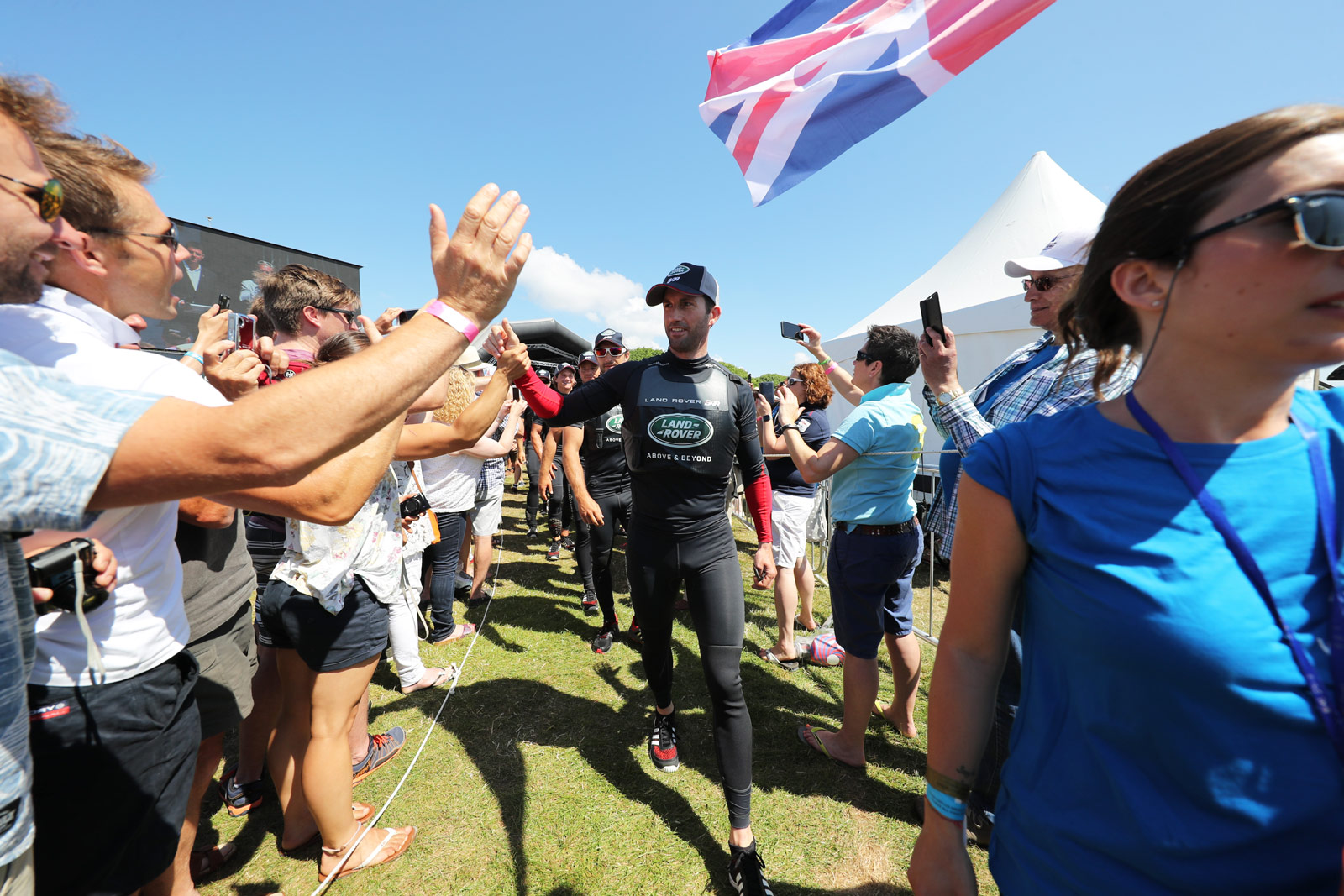 Ben Ainslie, Skipper and Team Principal said: “It’s brilliant for us as the home team to win again in front of our home crowd, all our supporters. It means a huge amount to us, we’re delighted and I think that for a new team to be leading the World Series now is a good indication of how far we’ve come, but there’s still a long way to go, a lot of hard work between now and the America’s Cup. 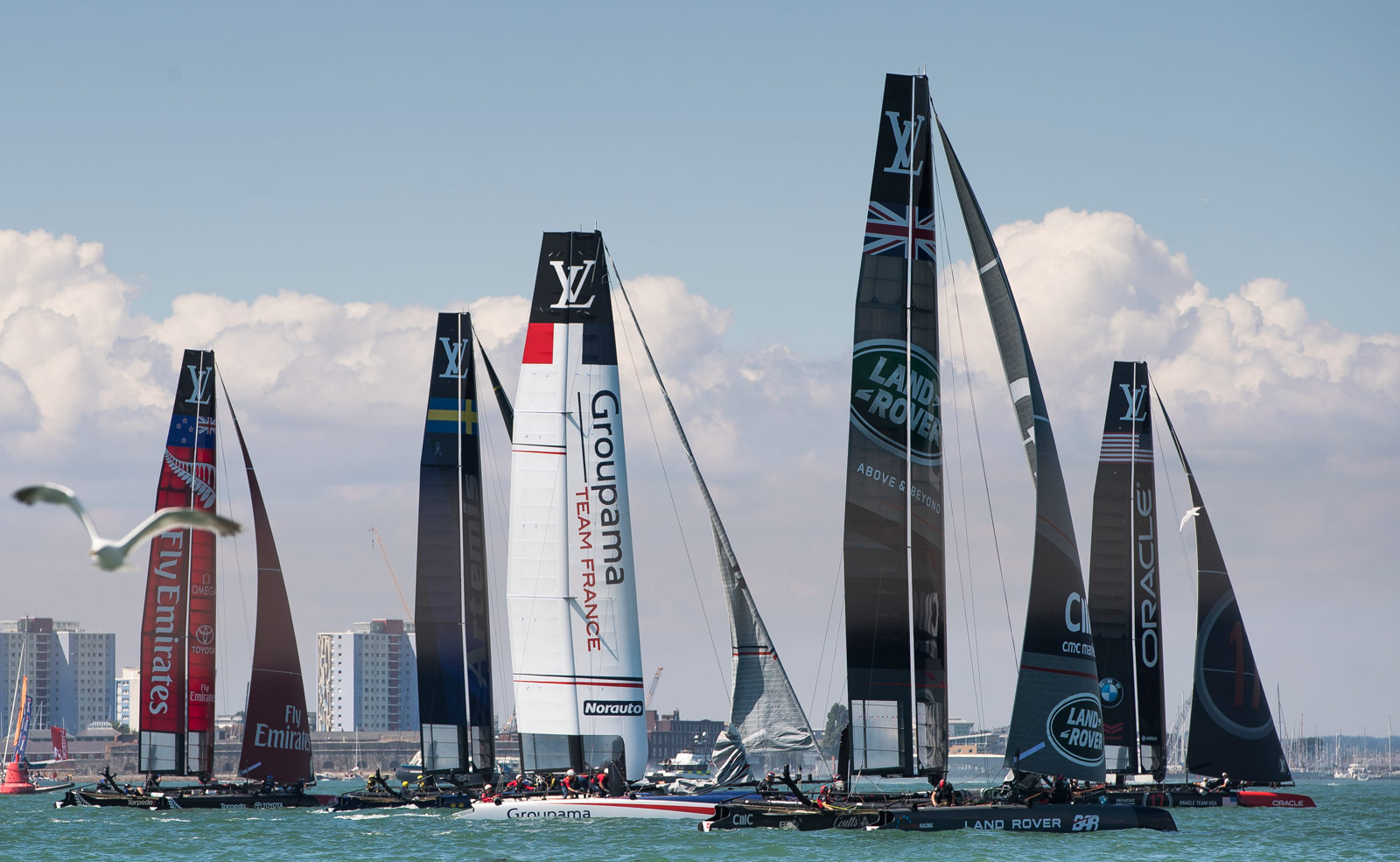 “It was a real team work day, these boats are really hard to handle on such a short course. The guys did an incredible job with the boat handling and that’s what really got us out of some of those tough situations. 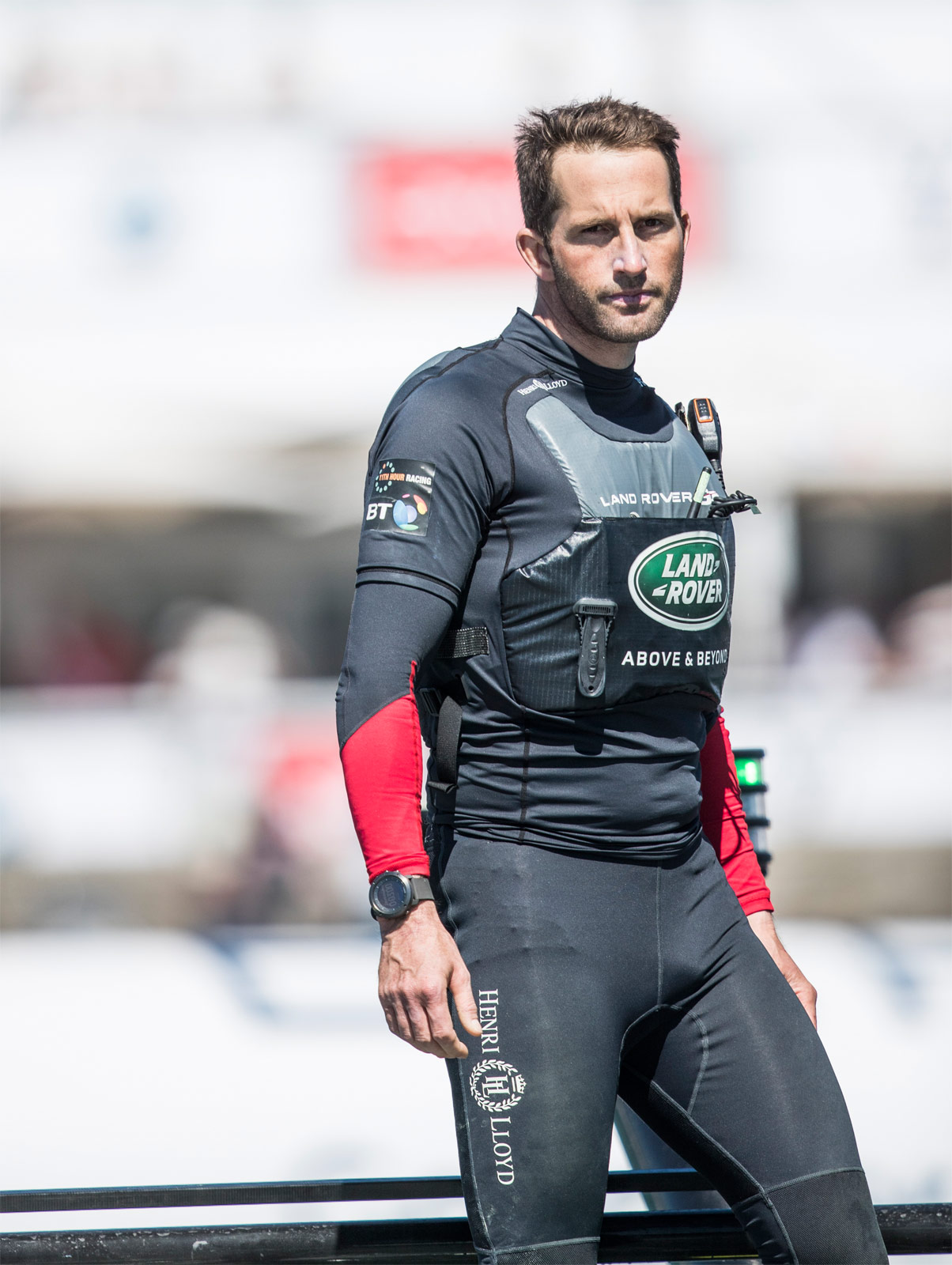 “Full credit to the team and everyone back at the Camber at the base, we’ve got a hundred odd people there, designing and building boats and components for the Cup next year, and I think it’s a big moment for them as well to know that we can go out and win these events.”

Two days prior to the race, Admiral of the Royal Yacht Squadron HRH The Duke of Edinburgh visited the team’s new headquarters to spend time with the highly skilled members of Land Rover BAR’s technical and engineering teams.

The 74,000 sq ft. base in the centre of Portsmouth houses all the team’s activities, including fitness, engineering and data analysis, and will welcome the public into its Tech Deck education centre.

Keep up-to-date with all the action and show your support using #BringTheCupHome.

About Land Rover BAR
Ben Ainslie Racing (BAR) was launched on June 10th 2014 in the presence of Her Royal Highness The Duchess of Cambridge. The team was conceived by four times Olympic gold medalist and 34th America’s Cup winner, Sir Ben Ainslie, with the long-term aim of challenging for Britain and bringing the America’s Cup back home to where it all began in 1851. Ben has developed and will lead a British entry capable of winning the prestigious trophy, something Britain has so far never managed to achieve. 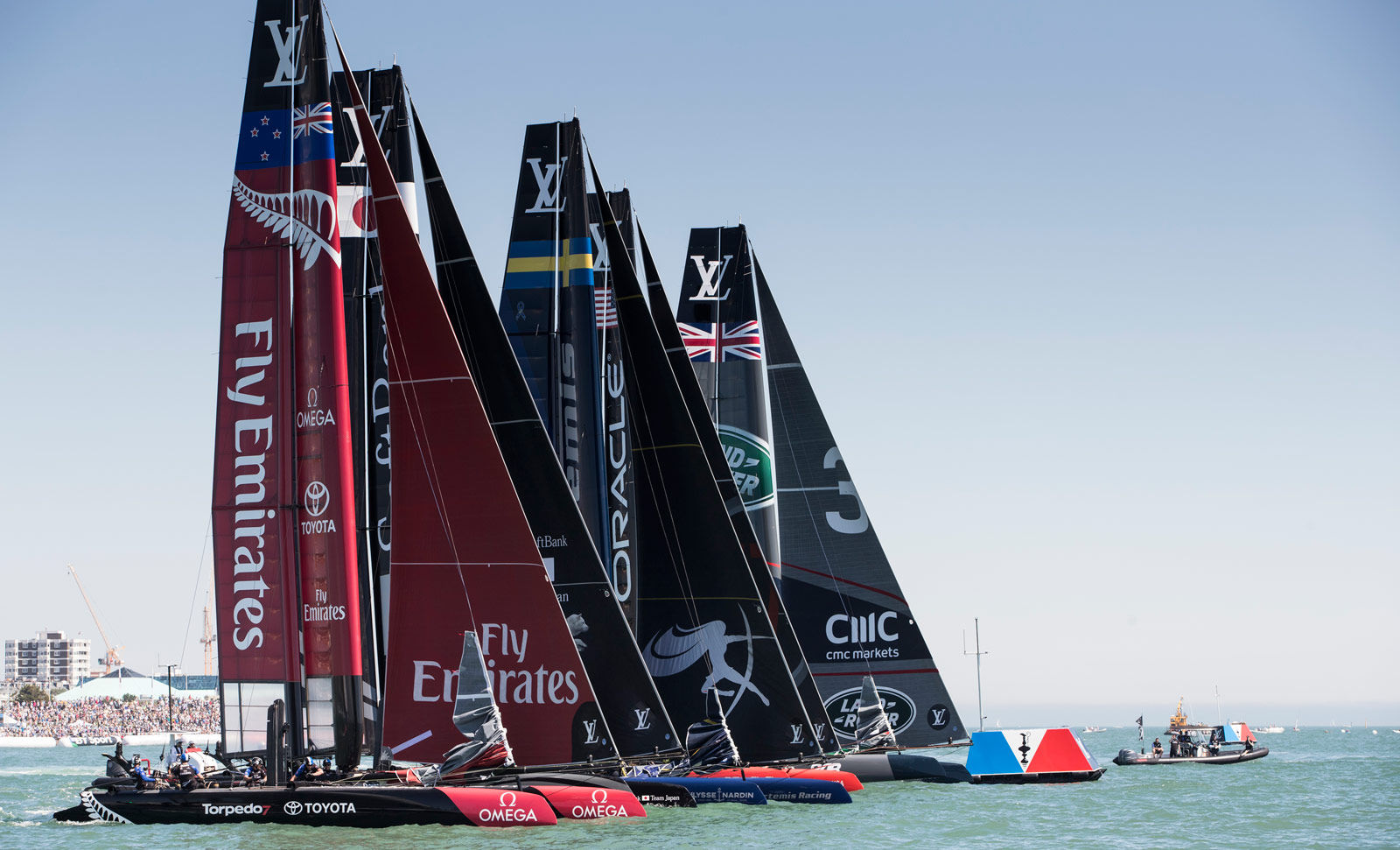 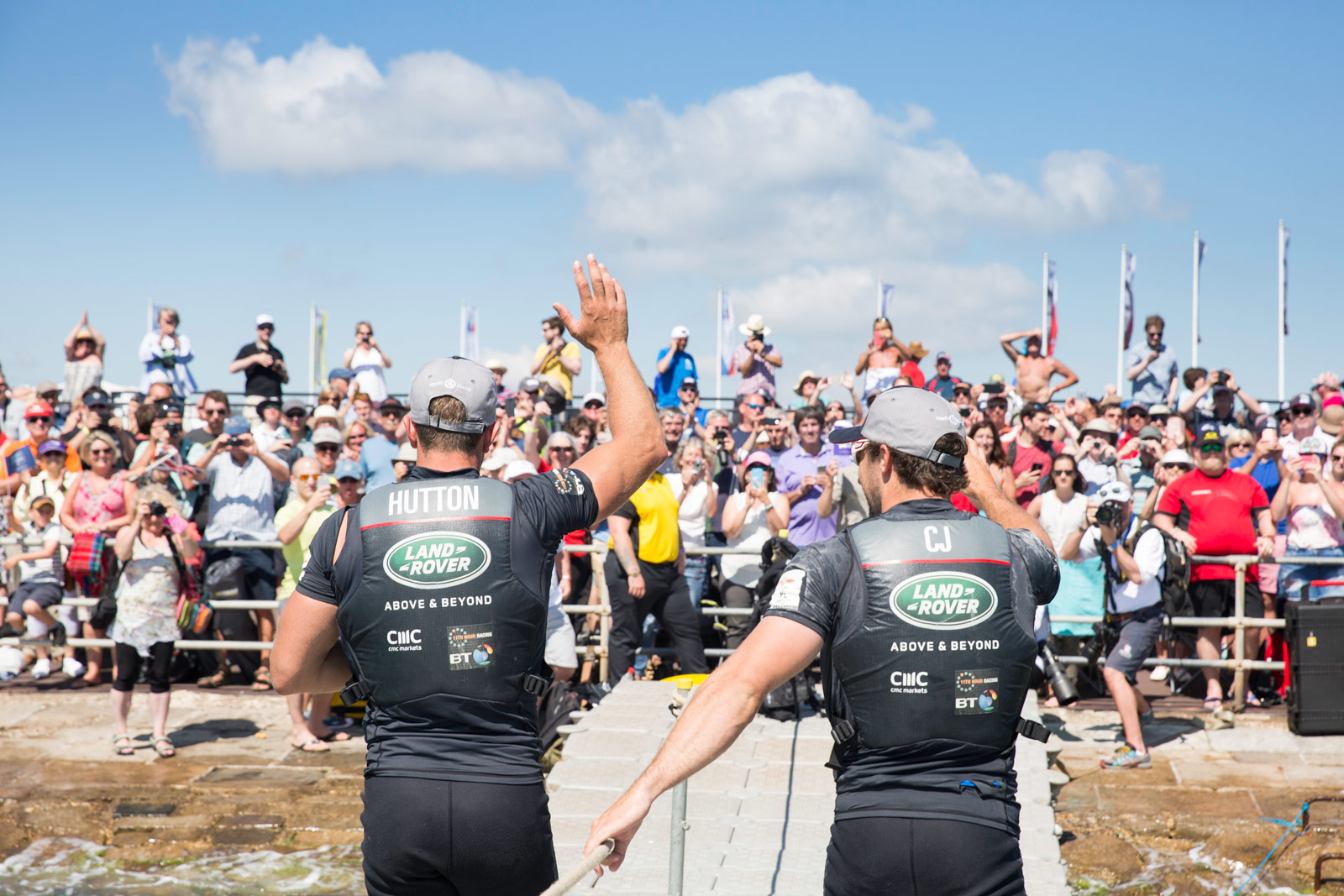 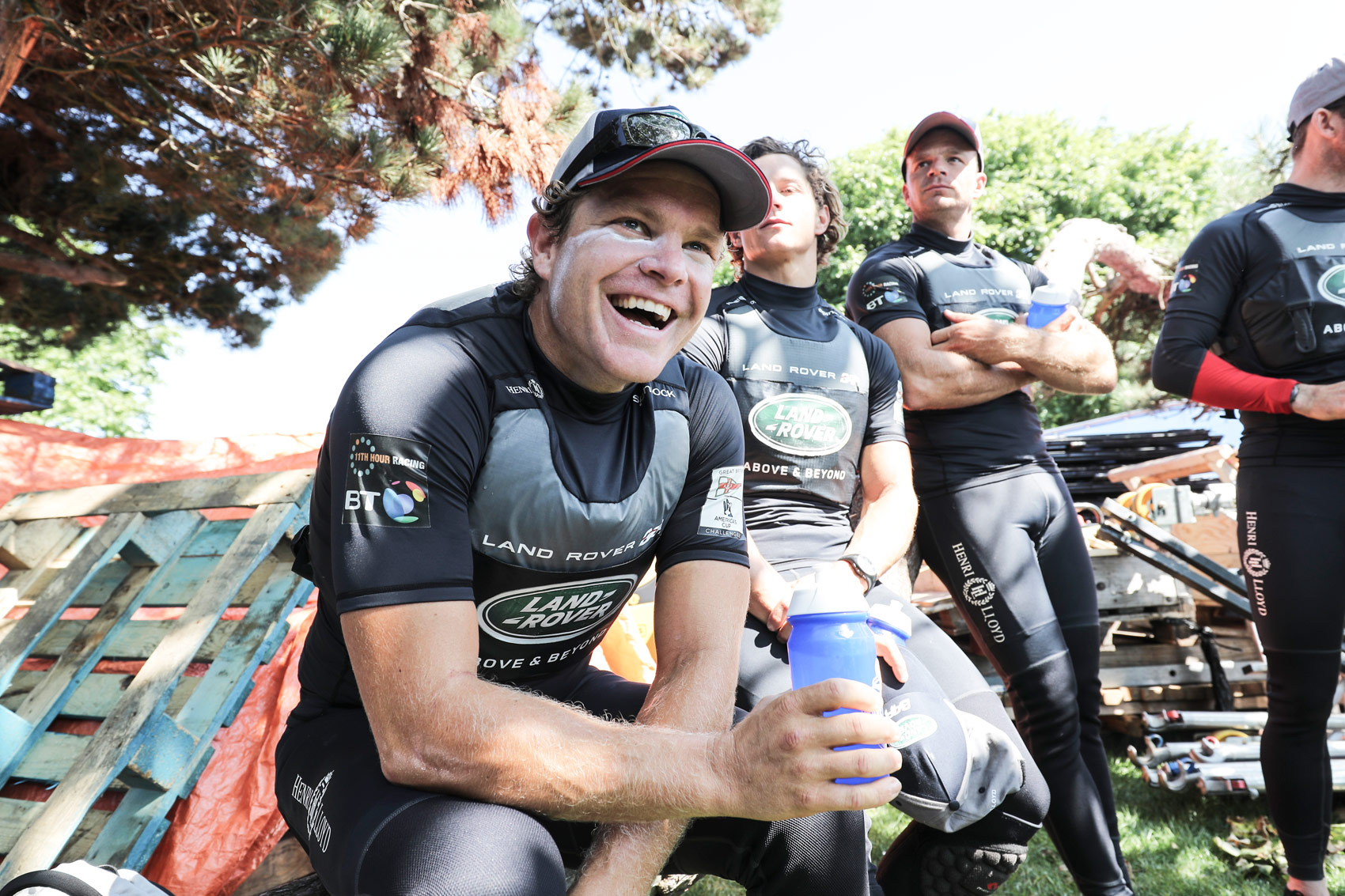