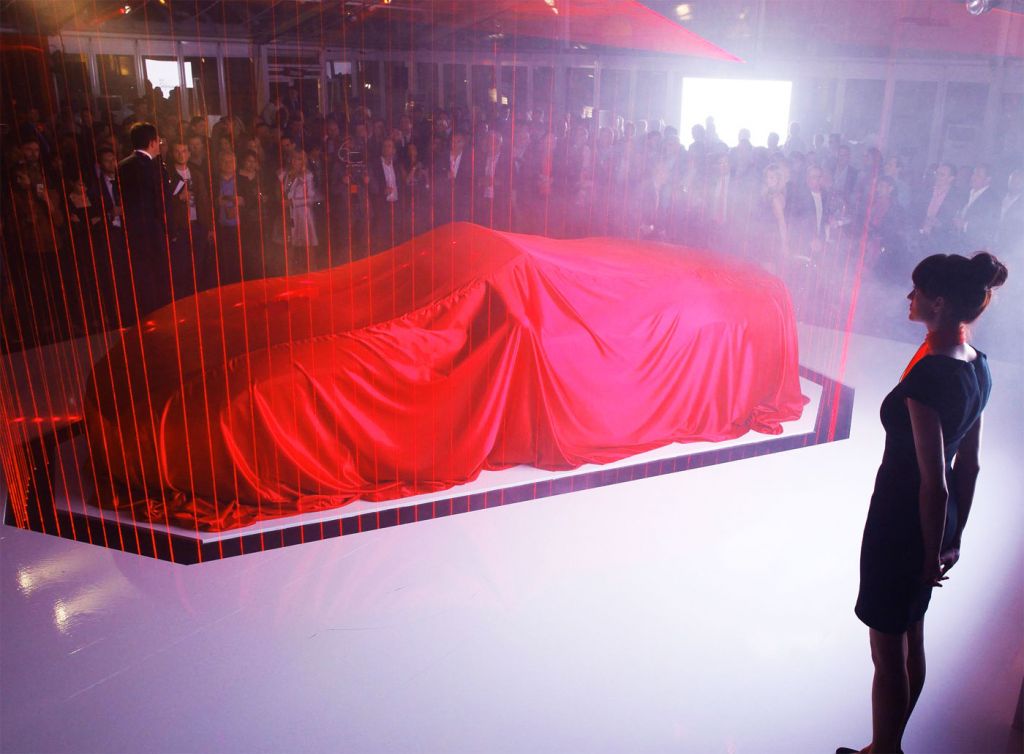 The cancellation of the 2020 Geneva Motor Show led to all marques that would have launched new models at the show, creating new ways to bring the unveilings to the public. These ranged from live-streaming to YouTube videos, while companies also delivered their own motor shows.

Luxurious Magazine takes a look at some of the best new luxury and performance cars unveiled during Q1 2020. 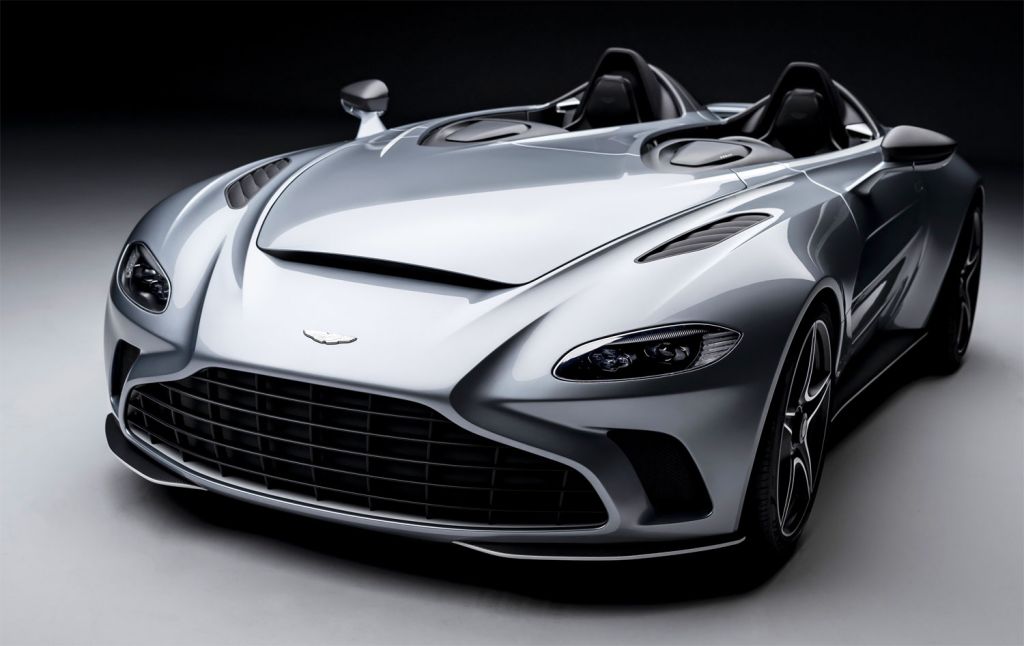 We lead with the British brand, Aston Martin, with its very special V12 Speedster designed by their in-house Q division. It is an open-top two-seater, harking back to the racing days of the marque. 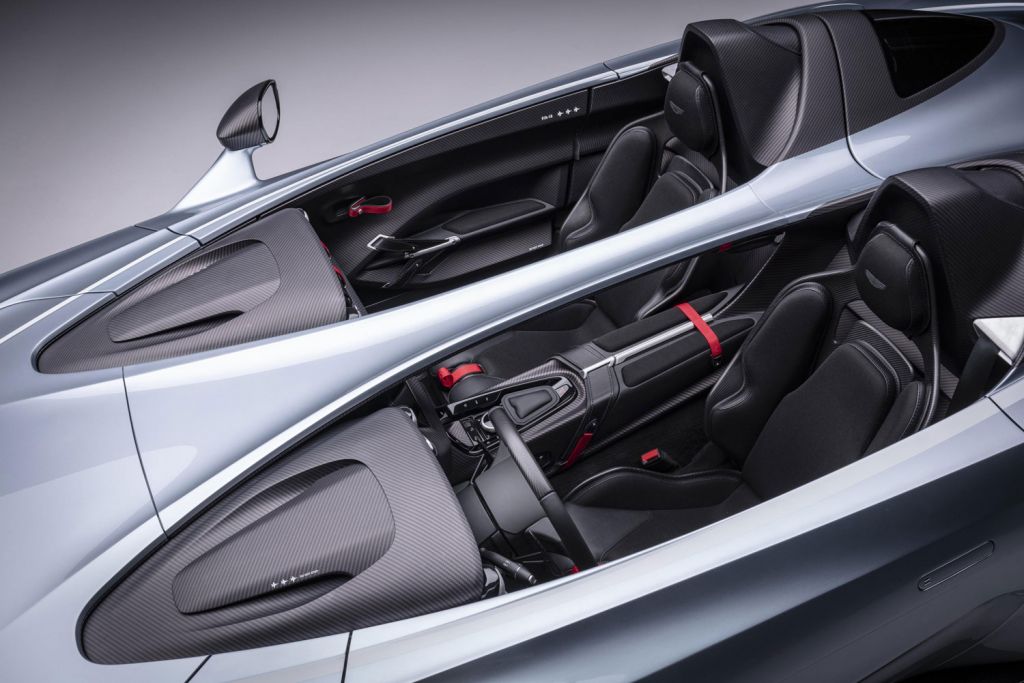 The launch model comes with graphics and detailing from the F/A 18 Hornet fighter jet. Sadly, the Speedster will only be produced in a small number. The price starts at £765,000 and is available in early 2021. 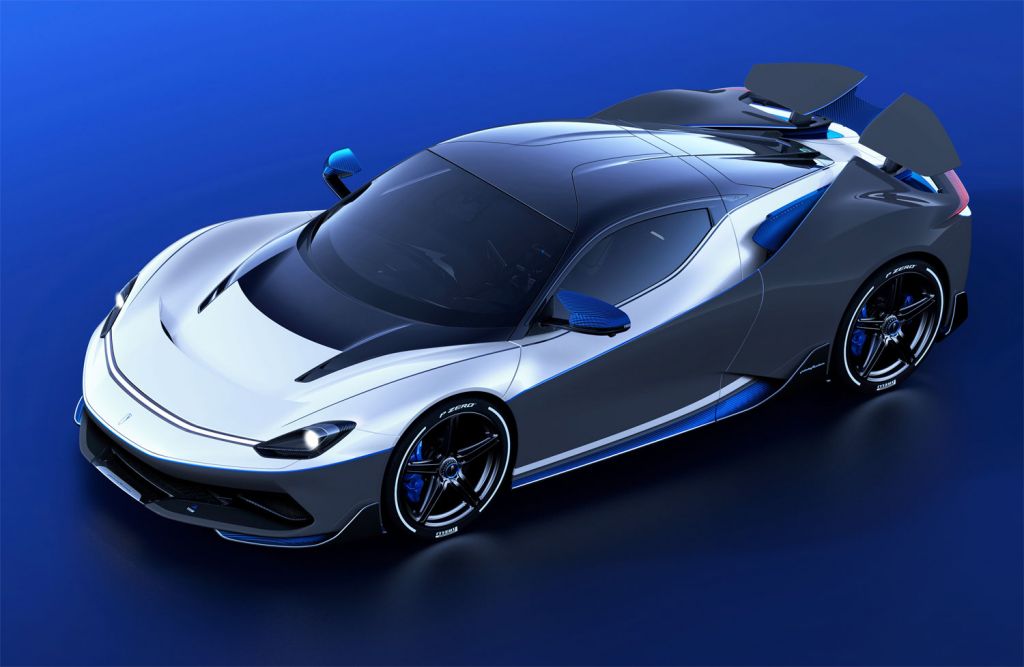 Automobili Pininfarina revealed their Battista Anniversario, a full-on electric hypercar capable of 217 mph. It has four electric motors, so each wheel receives power, thereby allowing the massive 1,900 hp to be delivered smoothly. Only five will be built in addition to 150 normal Battista’s. 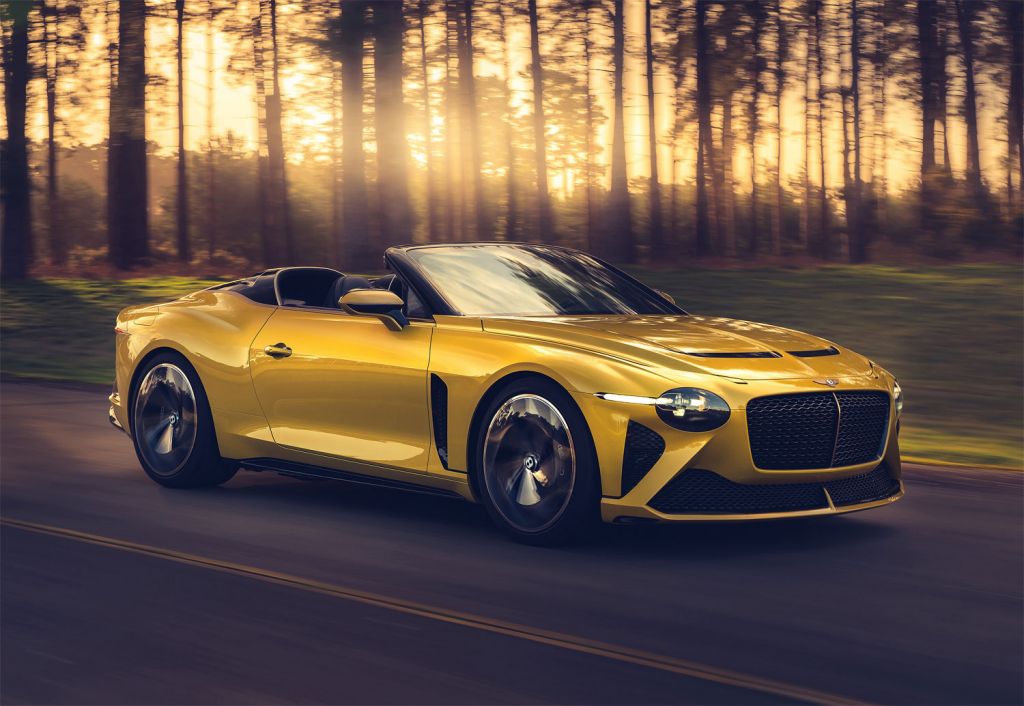 Another great British marque is Bentley, and they announced the Bacalar which the company says is their most exclusive and bespoke model of the modern era. Only twelve cars will be made, and this exceptionally rare model is appropriately named after Laguna Bacalar in Mexico’s Yucatan peninsula, a lake renowned for its breath-taking natural beauty. This continues Bentley’s strategy of naming cars after remarkable landmarks which started with the Bentayga in 2015. 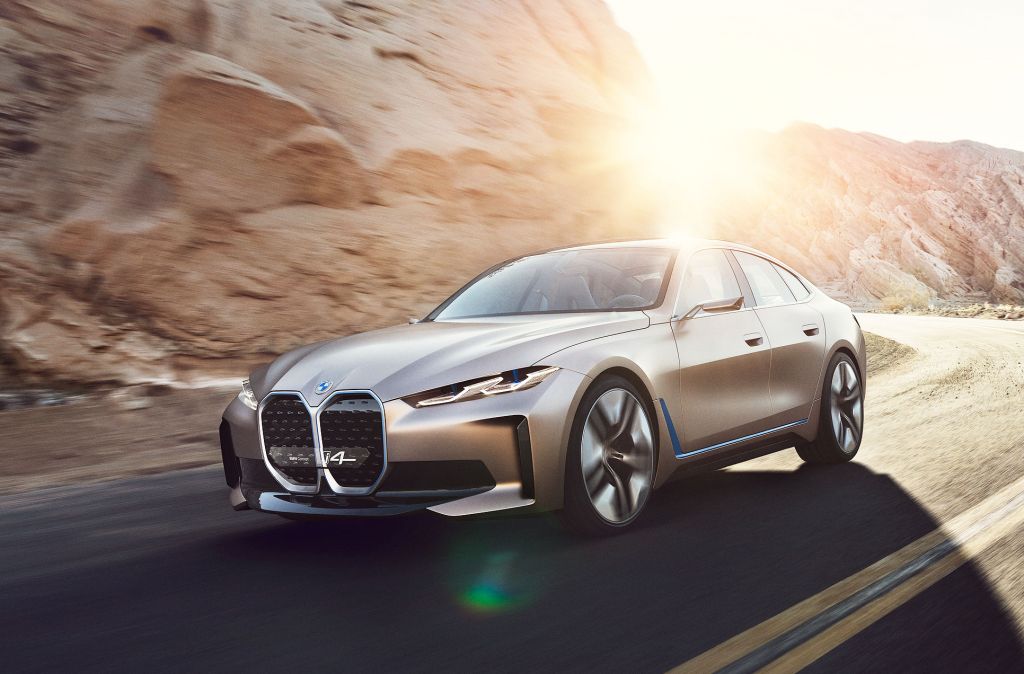 BMW Group starts a new chapter in its history with the pure-electric Gran Coupe. Concept i4 is a new era in Sheer Driving Pleasure representing a look ahead to the BMW i4, slated to enter production in 2021. 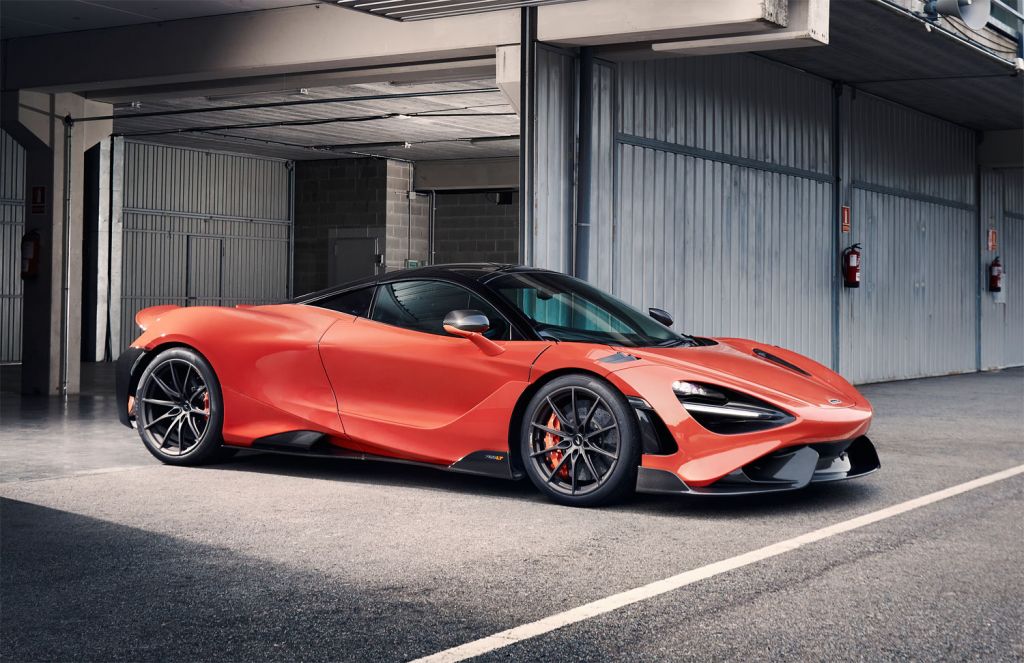 Back to British with McLaren, and their 765 LT (Long Tail) is the most dynamically-advanced LT from the company. Offering higher levels of performance for both road and track use, this model is lighter with optimised aerodynamics and increased power. Just 765 will be manufactured, which reflects the 765 PS of power it produces. 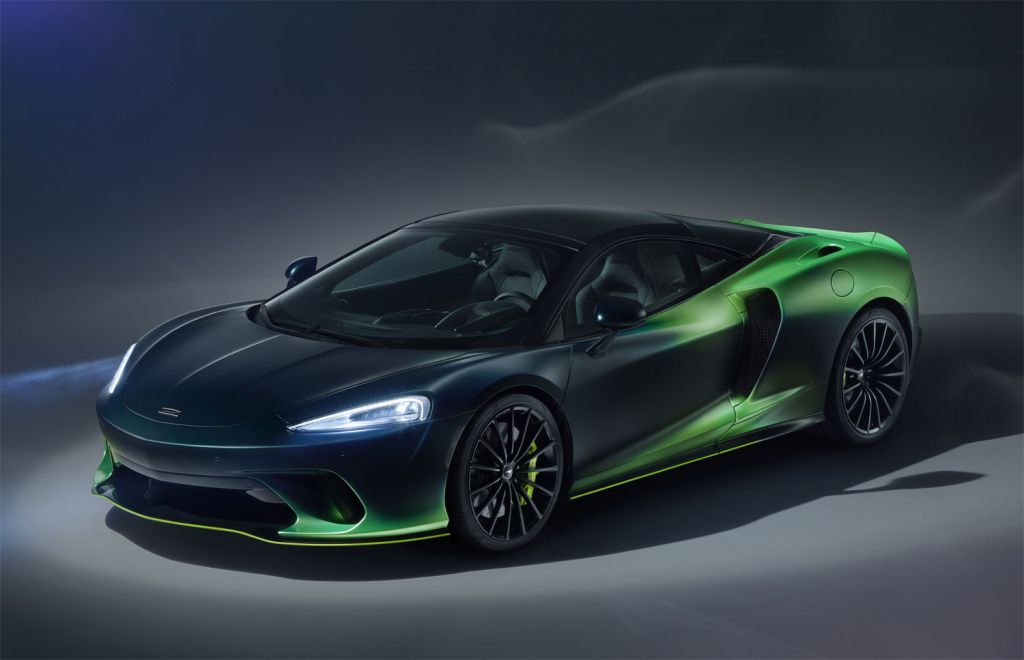 McLaren also showed off the Verdant Theme GT by MSO. It illustrates luxury innovations and bespoke personalisation available from McLaren Special Operations. It revels in a feeling for the verdant landscapes and fresh horizons that the GT has been designed to explore.

Colours and materials employed with the highest level of technical precision reflect hues and textures from the natural world – for example, key touchpoints in the cabin are trimmed in cashmere, the first time this softest and most luxurious of wools has been used by McLaren and the first time it has become available in a supercar. One of the distinctive features of the car immediately apparent is a stunning new take on MSO’s innovative satin tri-tone paint finish.