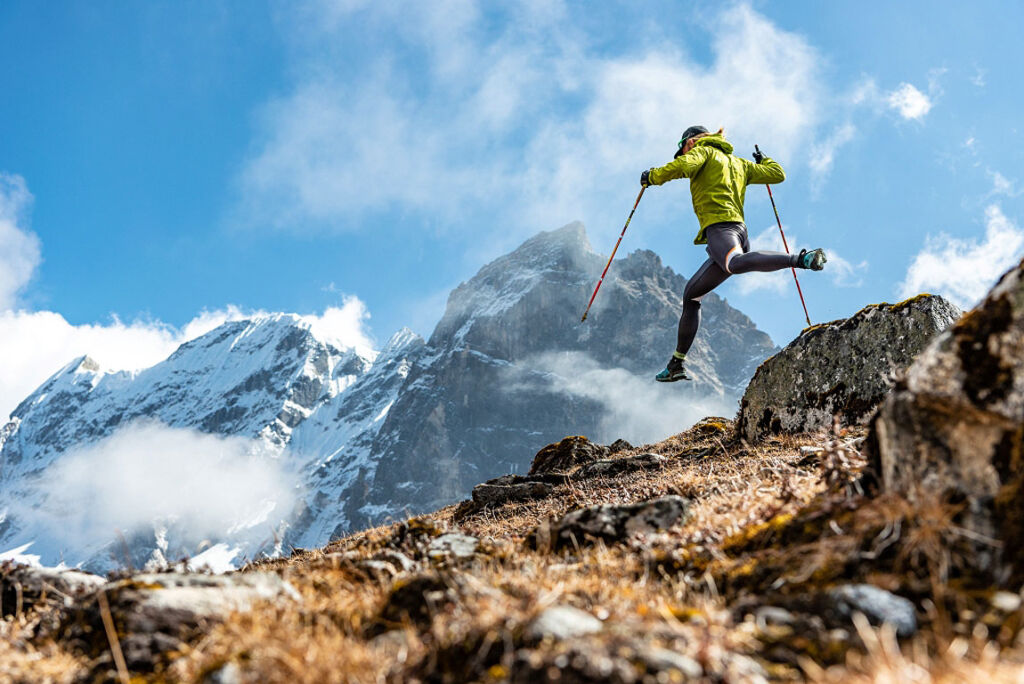 There are ultra-marathons, and then there is Bhutan’s quite extraordinary Snowman Race, an endurance challenge designed to push the world’s best to their very limits over five days and 203 kilometres.

Travel has changed significantly over recent years, and one of the biggest changes is relaxation is no longer the key driver. Many modern-day travellers now want the opportunity to embrace a new culture, experience the magnificence of nature and the chance to test their limits, and the Kingdom of Bhutan is somewhere that offers all of this. 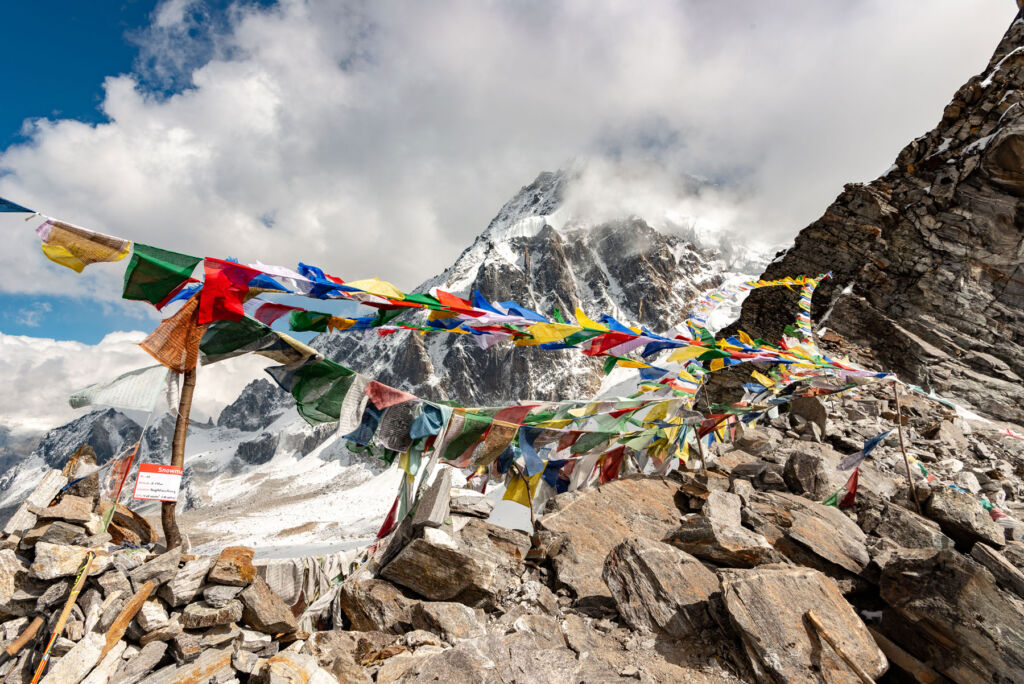 Bhutan is a country we’ve rarely had the opportunity to feature, so you can imagine how pleased we were to be contacted by the Tourism Council of Bhutan about an extraordinary event that will take place shortly in the country. Before we get into the unique event taking place in October, we want to take the opportunity to explain a little bit about this incredible country.

The Kingdom of Bhutan is located in the Eastern Himalayas and sits between China and India. It is the world’s only carbon-negative country and home to supremely diverse wildlife. The only way to access the country is by air which has only been made possible in relatively recent times. 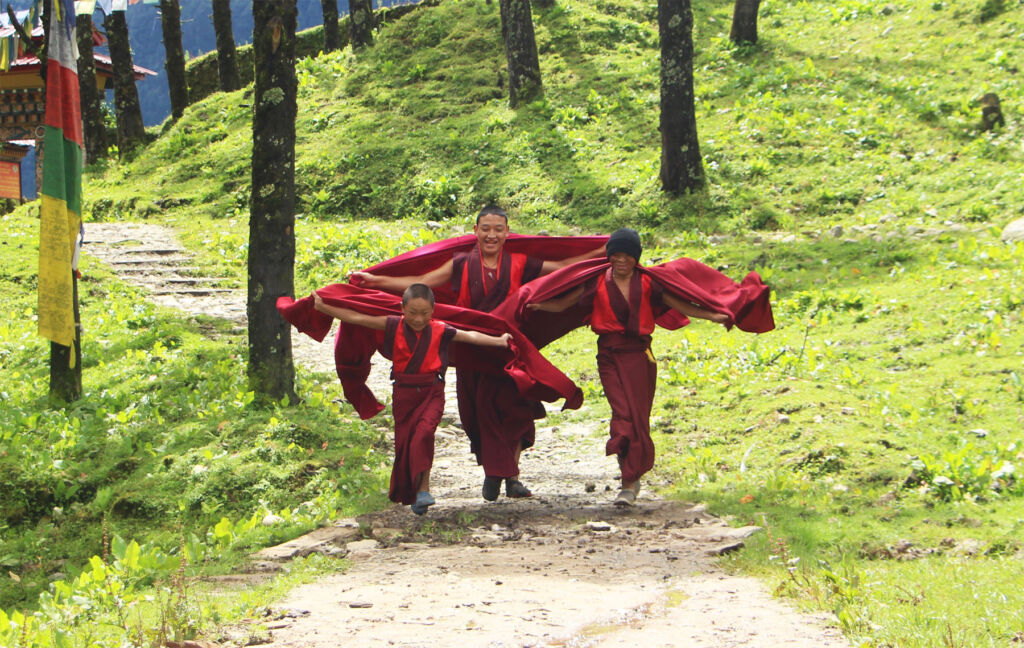 Bhutan is known for having a hugely different approach to 21st-century modern life compared to other countries and instead embraces the “Gross National Happiness” philosophy. 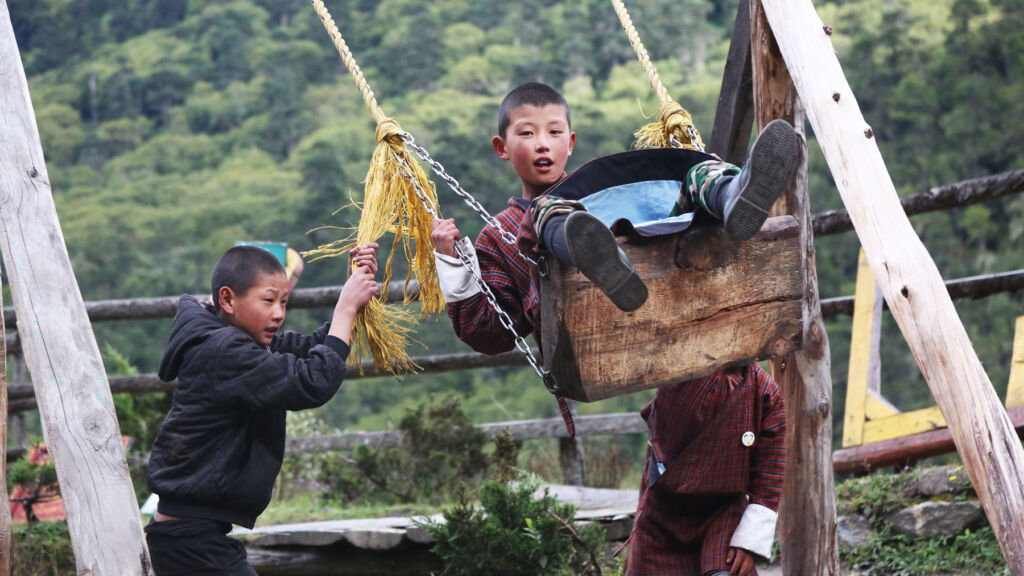 The Kingdom and its people also have enormous respect for the country’s unique natural surroundings, ensuring that it is protected and preserved for all life that considers it their home. 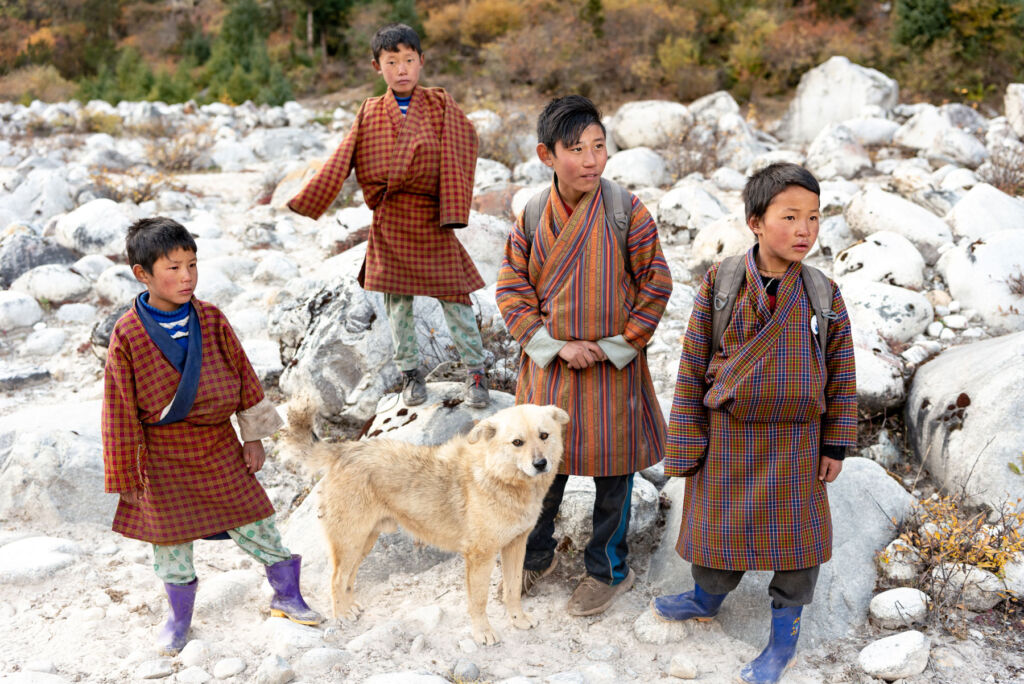 In September, the country opened its borders to international guests, lifting restrictions caused by the pandemic. Coinciding with this, it introduced a new tourism strategy to enhance the visitor experience, made up of three key areas; Infrastructure upgrades, enhanced guest experiences and improved sustainable development policies.

Although the country’s borders are open once more, the main topic of this piece is probably not something visitors to the country would be overly keen to partake in. From October 13th to the 17th, a mind-boggling event will be taking place. It’s called the Snowman Race, and it is, almost certainly, the world’s most challenging ultra-marathon. 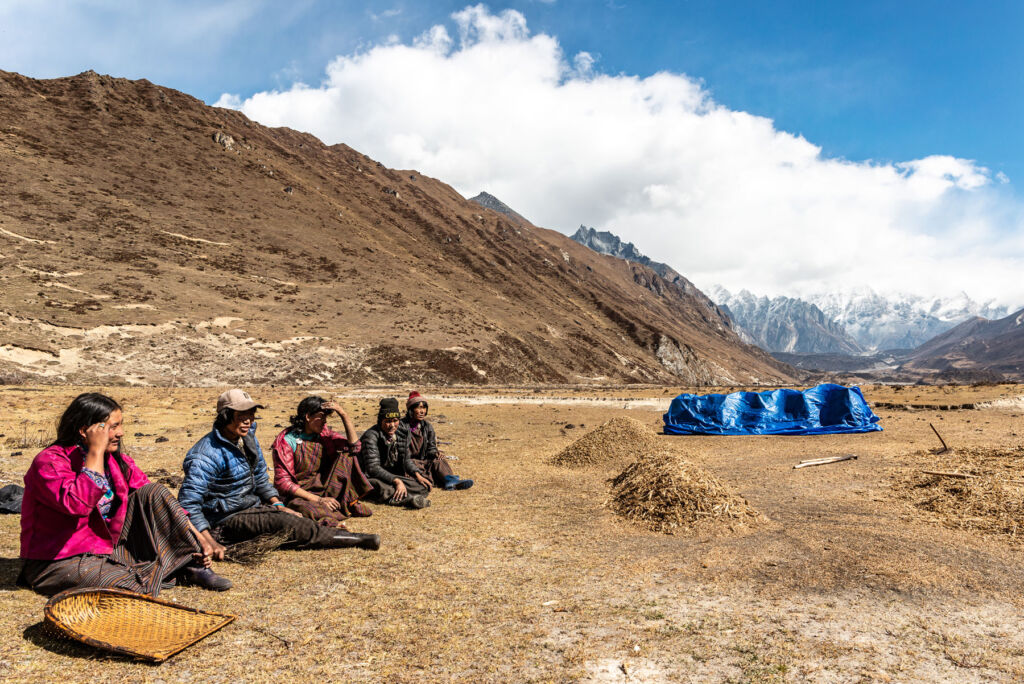 Twenty-nine endurance athletes will take part, of which nine will be from Bhutan. It will be a five-day test of body and mind that spans more than 200 kilometres (125 miles). Making things even tougher, it will take place at an oxygen-sparse average altitude of just under 15,000 feet (4,500m), with the highest point of the race reaching a tad under 18,000 feet (5,470m).

The trail usually takes twenty to twenty-five days to complete and has been called the world’s toughest race for a good reason; more people have reached the summit of Mt. Everest than have completed the trail!

The King of Bhutan conceived the race with the aim of generating further interest in protecting the world’s climate. Bhutan is not immune to the impacts of climate change, and it has a fragile ecosystem, making it highly vulnerable to adverse weather. Bhutan wants to strengthen its position in the world as a thought leader on climate change, and its new and existing sustainable initiatives throughout the country will no doubt help it achieve this. 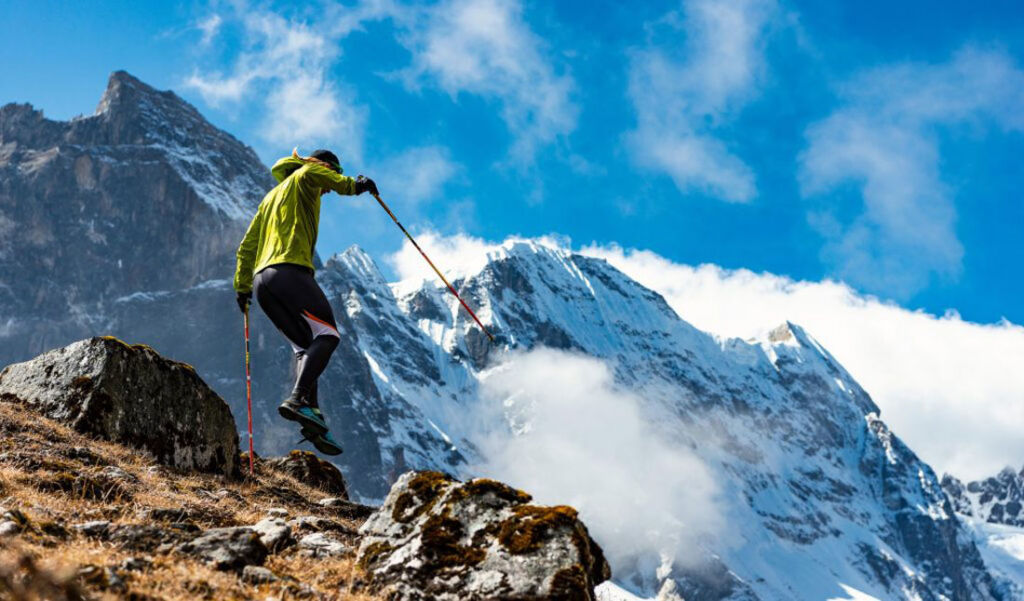 The Participants
Nine athletes from Bhutan will be joined by competitors from Japan, the United Kingdom, Tanzania, Australia, the USA, Germany, Singapore, Canada, Switzerland and France. All athletes will undergo a selection process, and each will be given assistance to acclimate to the elevated, rugged topography before being allowed to compete. 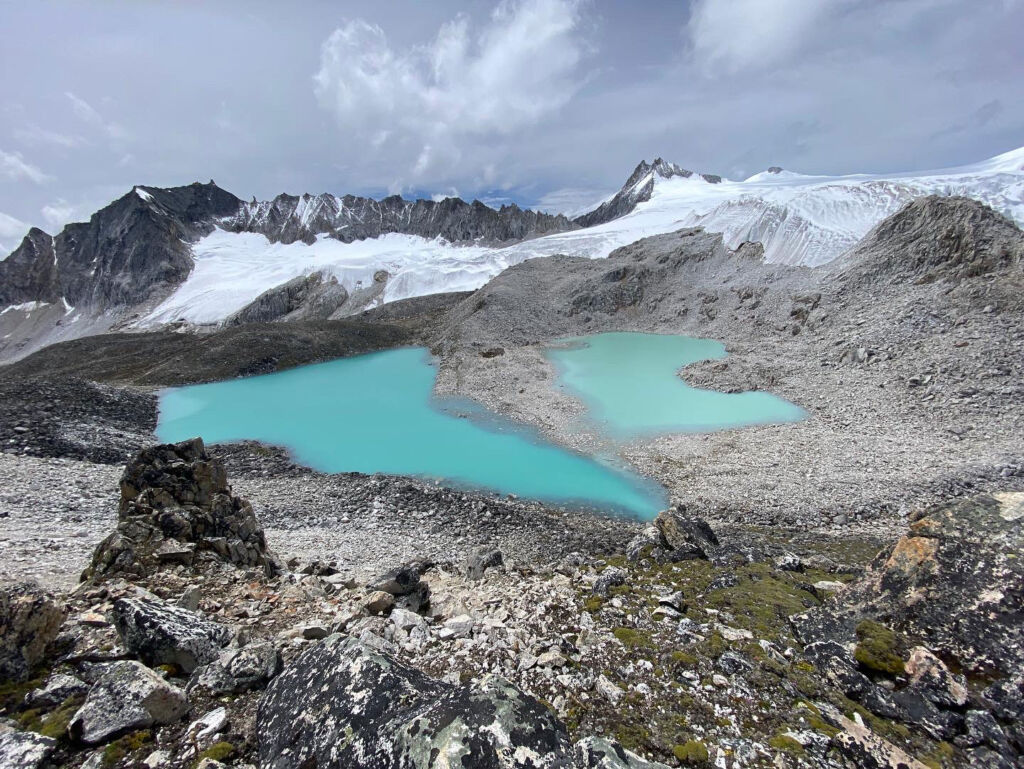 The Route
The race will take participants through some of the Kingdom’s most stunning areas, one of which is the seldom-visited Lunana area, where a nomadic herders live between the glaciers. In addition, the competitors will traverse the base of the 24,836ft Gangkhar Puensum, still today the world’s highest unclimbed mountain. 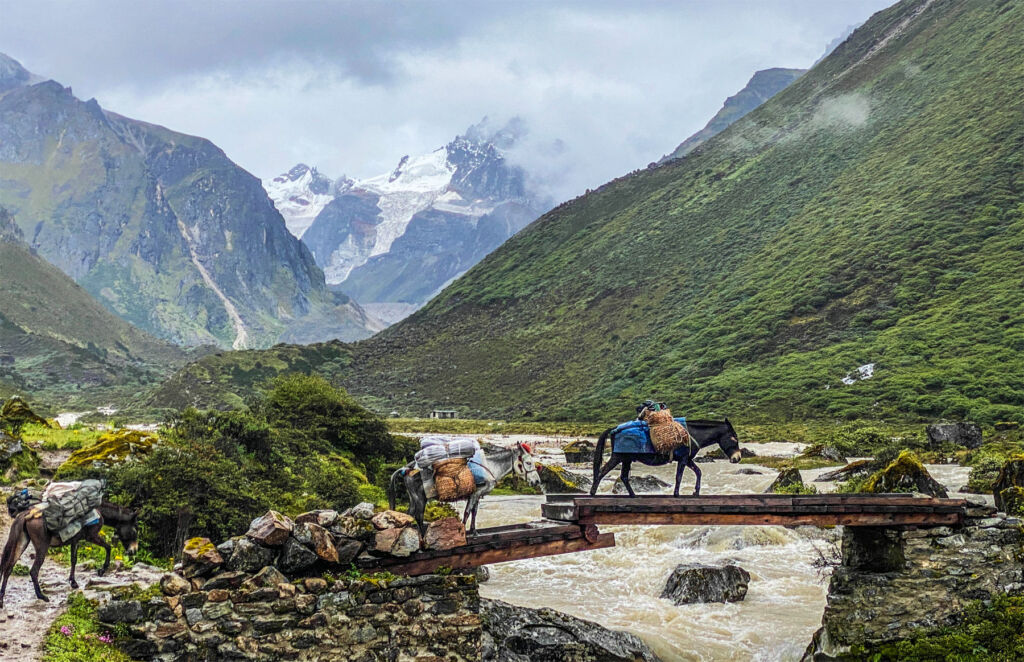 Competitors will follow a route that straddles mountain passes between Chamkhar Town in Bumthang and Gasa Dzong, that at some point will reach the incredible altitude of 5470m. The trail also encompasses Jigme Dorji National Park and the Wangchuck Centennial Park, the two most biodiverse parts of the eastern Himalayas. Glaciers, forests and ice fields define these areas, and in addition to this, an incredible range of rare and protected flora and fauna considers it their home.

For more information on the world’s toughest ultra-marathon, visit www.snowmanrace.org. 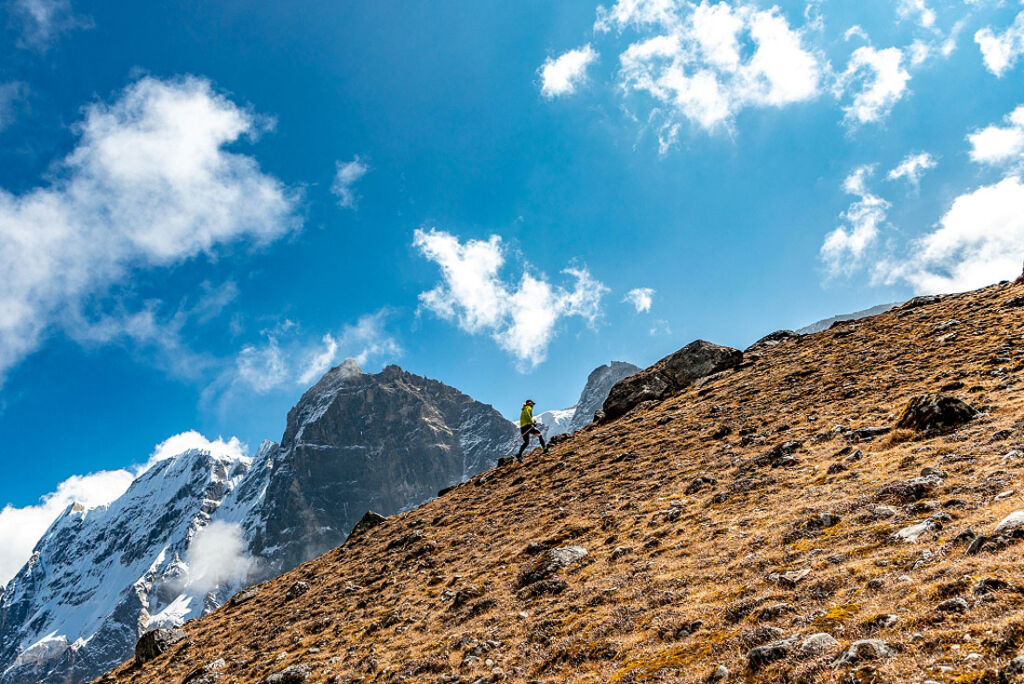