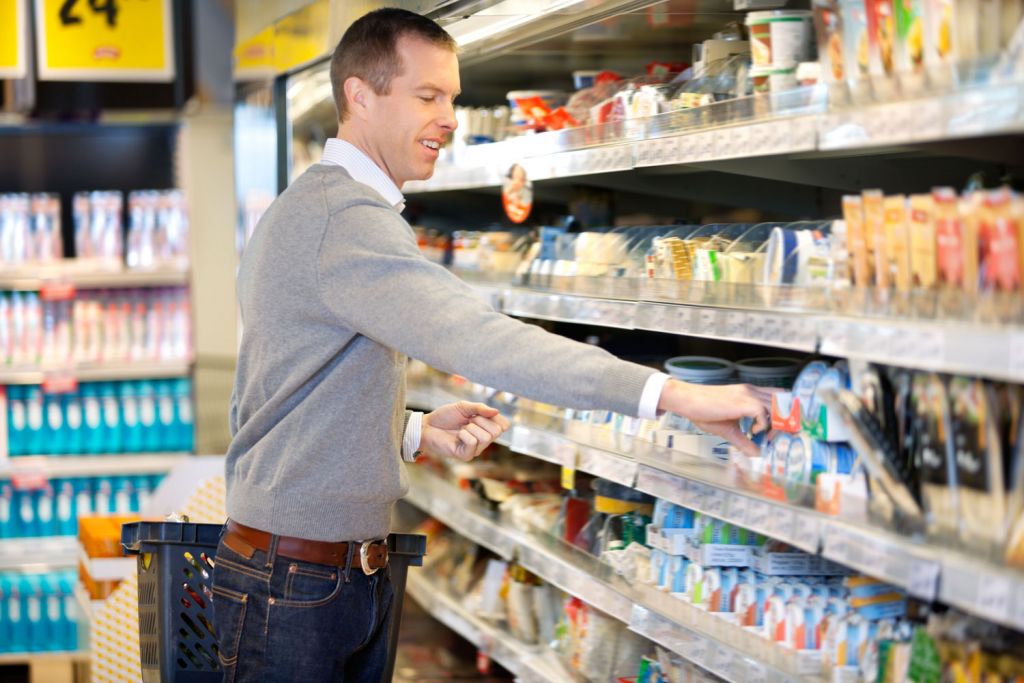 Will Broome, CEO of retail tech company Ubamarket, discusses the impact of panic buying and stockpiling on Britain’s grocers and supermarkets.

The British Retail Consortium (BRC) released an open letter on Sunday asking that customers to be considerate when shopping, following surges of panic buying across the country which, if continued, may lead to significant shortages of essential goods in major supermarkets and smaller retailers alike.

The open letter, signed by the likes of Sainsbury’s, Lidl, Tesco, Aldi, Waitrose, M&S, Asda, Iceland, Morrisons and Costcutter, assured the public that “there is enough for everybody”.

But it also warned that the stockpiling which has characterised recent weeks of consumer behaviour is not sustainable.

Ostensibly, this increase in retail activity has boosted supermarkets’ sales in the short term, especially given the reduced footfall in February following a series of storms. But, if such spikes in consumer demand continue, many of the UK’s grocers will be left without stock, resulting in long-term losses for retailers and dissatisfaction for consumers.

Will Broome, CEO of retail tech company Ubamarket, discusses the impact of stockpiling, and provides insight on how technology can protect the UK’s shops from future shortages:

“It is encouraging to see that Britain’s retailers and grocers are committed to reassuring customers and ensuring that they are able to provide essential goods without disruption. However, the warning given on stockpiling is not to be taken lightly, and it is important that shoppers heed the words of the BRC and shop in a considerable manner. Extended periods of panic buying can lead to considerable shortages of even the most essential goods, and this could have a disastrous impact, both for retailers and consumers.

The implementation of retail technology is one way that Britain’s retailers could safeguard themselves against future cases of fluctuating demand and irregular consumer behaviour. With the help of retail-tech, supermarkets and stores can access far more in-depth and accurate consumer data, helping them to assess their behaviour, manage stock more efficiently and effectively, whilst being able to effectively communicate directly to the consumer base.

I sincerely hope that the UK’s shoppers take into account the concerns and advice from Britain’s retailers, but I am also hopeful that supermarkets across the country learn from the challenges presented by the coronavirus and consider adopting technology to safeguard and strengthen their consumer offering moving forward.”