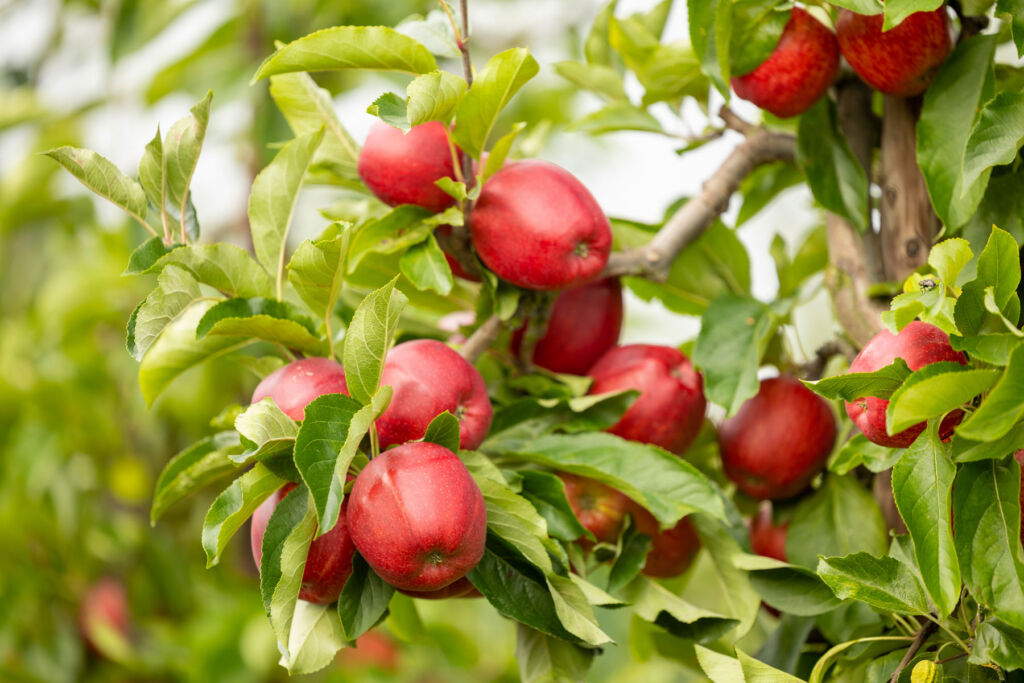 The British weather is often maligned, but this year, it has proven to have been extremely helpful, particularly for Britain’s apple growers. Favourable weather conditions during spring and summer have meant the British Apple Season has fallen earlier than expected, which gives us an ideal opportunity to remind our readers why apples should be at the top of food shopping lists this year.

Experts often state that the world needs to cut down on eating artificial, overly processed foods as they can be less beneficial to one’s health and until this is done, eating more fresh fruit and vegetables will help. One often cited argument against eating healthier is the taste, but that falls to the wayside when it concerns fruits, particularly delicious British apples, berries and pears.

Buying smart, or as we say in England, “using your Noggin”, is a key skill in these times of constantly rising prices, and British apples are the ideal fruit to turn to, as they are affordable. New season British apples are second only to bananas in the fruit affordability stakes, and another major bonus is they also store well in the fridge, which helps reduce food waste in the home. 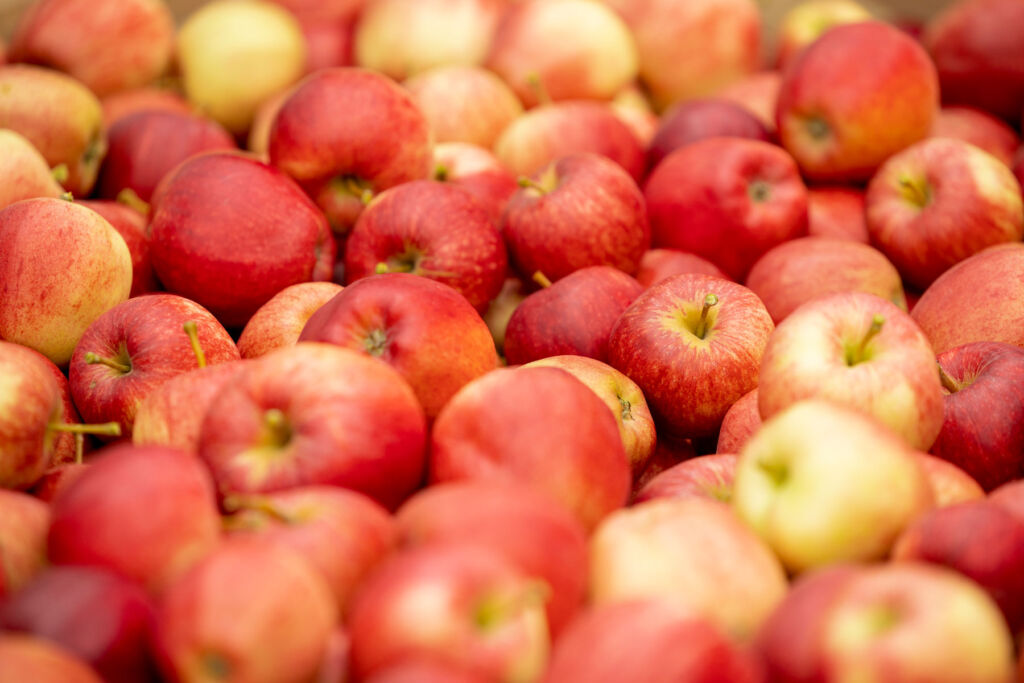 The early start of the British Apple Season coincides nicely with the forthcoming National Cholesterol Month, giving Nutritionist Rob Hobson an ideal opportunity to remind us of the benefits apples have on heart health, “Risk factors for heart disease include being overweight, having high cholesterol, high blood pressure or type 2 Diabetes. Diet and exercise have a key role to play in whether you develop them.”

He added, “Recent research has shown apples and pears contain several bioactive compounds, including flavonoids, dietary fibre, and antioxidants, that have been individually associated with a decreased risk of cardiovascular disease¹.” 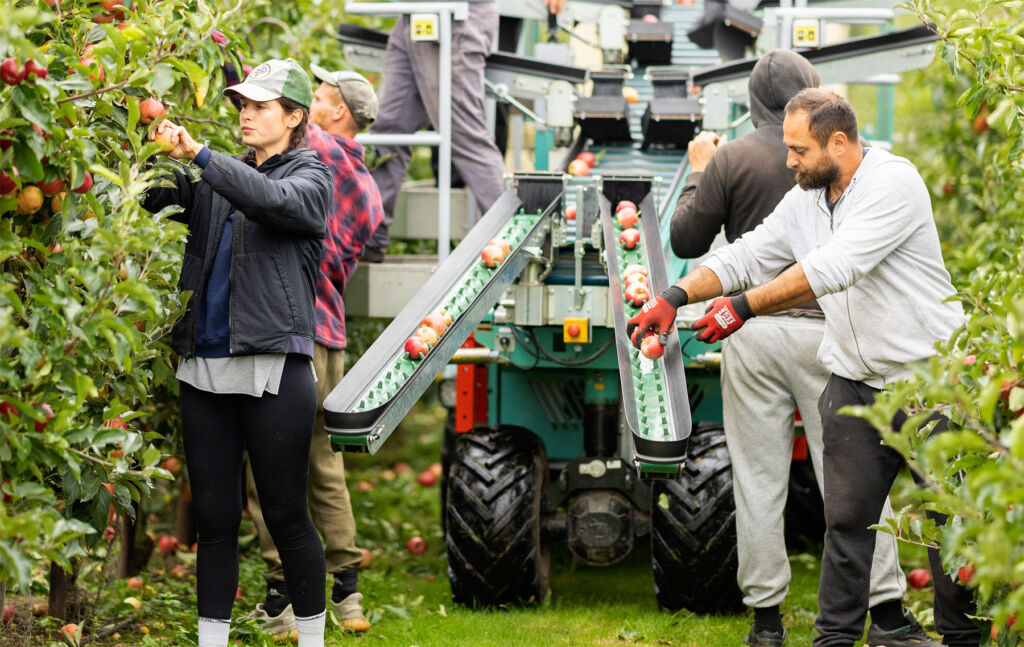 Monday, 26th September 2022 (today) marks the official start of the British apple and pear season, with supermarket shelves set to be fully stocked with juicy British apples. With the good quantity and quality of the 2022 apple crop, the British growers predict that this year’s harvest of apples will be ideal for storage², with the potential of a full year-round (12-month) supply of apples for shoppers³.

To celebrate the start of the British apple and pear season, renowned chef Raymond Blanc is keen to share his passion for great-tasting British produce.

Raymond Blanc says, “Britain produces some of the finest, high-quality apples in the world, and I feel incredibly honoured to be a part of the British apple and pear season launch for a third year. With an abundance of British apple varieties available, this tremendously versatile fruit is the perfect snack, offering great taste, ample health benefits, value for money and storability”.

Ali Capper, Executive Chair of British Apples & Pears Limited, the UK grower organisation, added, “With consumers facing the pinch, British apples are one of the best value, healthy snacks. They also travel minimal food miles to reach our supermarket shelves, meaning they are also the ideal environmental choice. British apples really are the smart snacking choice – kind to wallets, the environment and our overall health.” 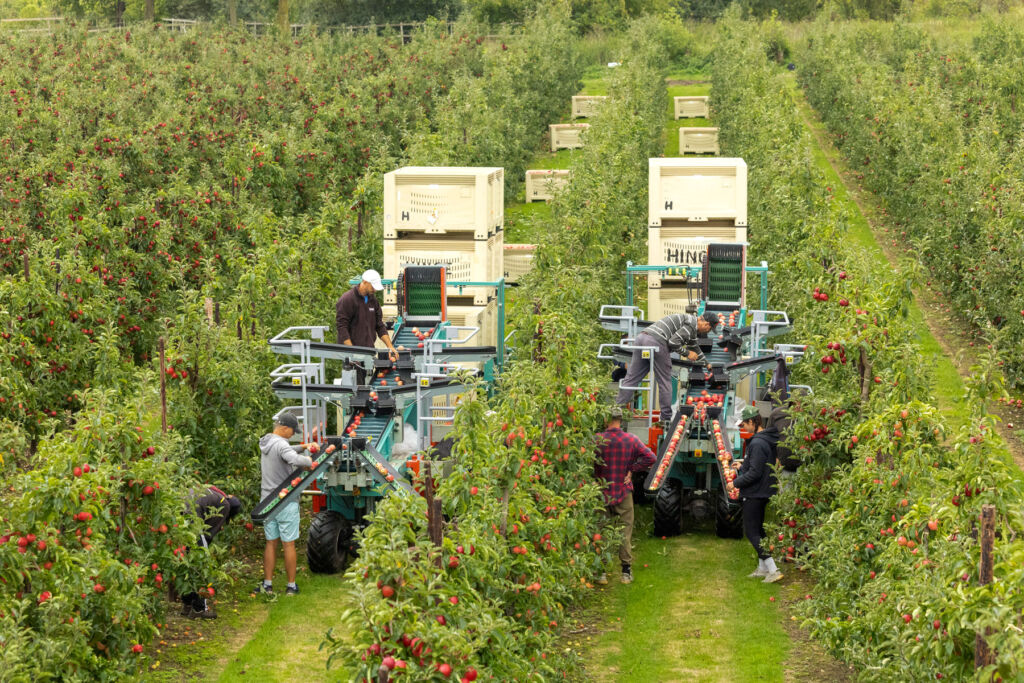 A voluntary levy funds the organisation. Each time a class one British apple or pear is purchased, the growers donate a small sum to the promotional fund. British Apples & Pears represents the whole of the British industry and is constantly working on their behalf to grow their market share, raise awareness and engage with consumers and retailers. Its goal is to supply 60% of all the apples and pears consumed in the UK by 2030. 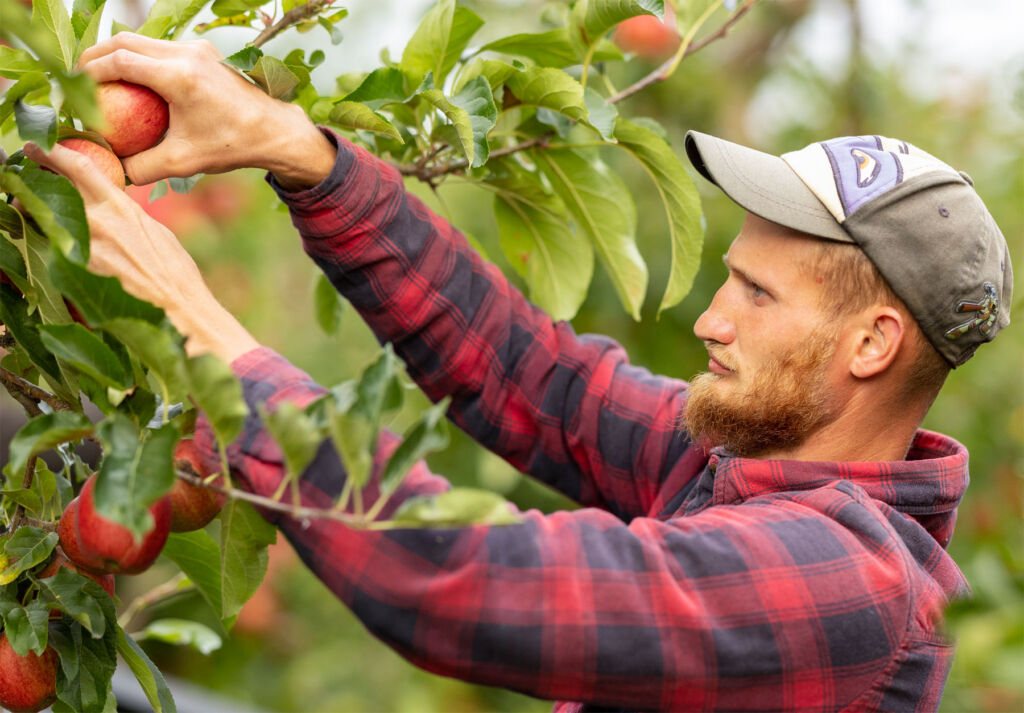 [2] Apples are stored in carefully controlled oxygen-less, temperature and humidity-controlled rooms to keep them as fresh as the day they were picked. Much of the energy required for storage is generated renewably on farms.

[3] Certain varieties such as Magic Star, Junami and Red Prince, plus many Gala clones, can store successfully for up to 12 months.