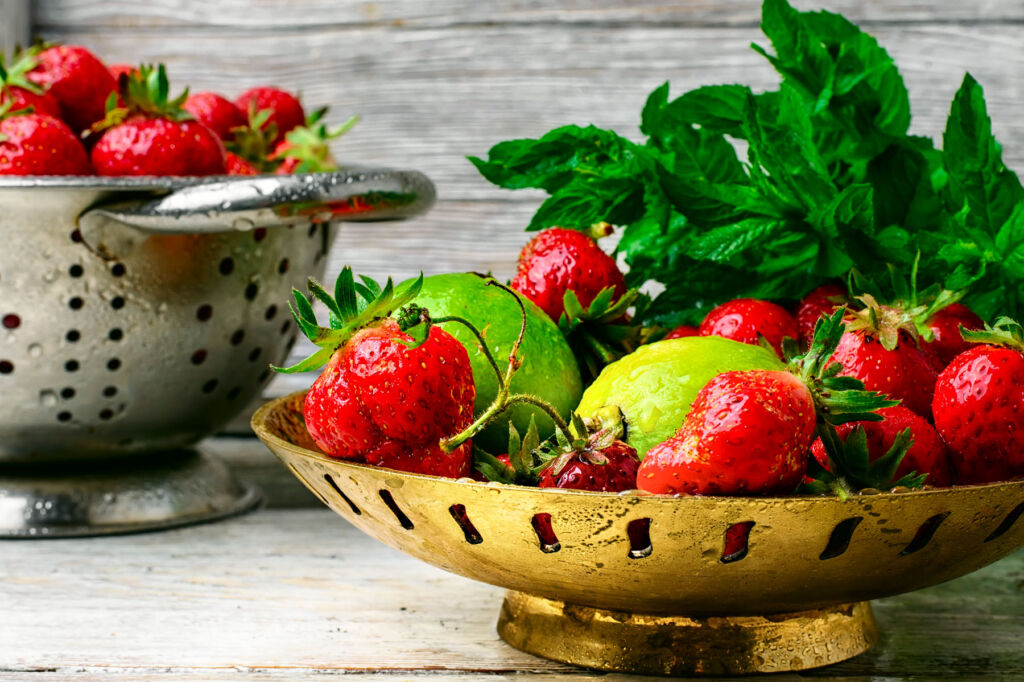 A new survey commissioned by Love Fresh Berries has revealed that strawberries are the UK’s favourite fruit, pipping raspberries and mango to take the top spot. However, the survey has also highlighted that many people don’t know how best to store them!

The iconic soft fruit received twice as many votes as raspberries and mangoes, making it the undisputed favourite. The accolade comes as no surprise as Brits are set to eat over 90,000 tonnes of home-grown strawberries this year.

Yet, two-thirds of Brits are storing strawberries incorrectly. According to a poll of 2,000 Brits, 64% were storing them loose in the kitchen rather than in the fridge.

Nick Marston, Chairman of British Berry Growers, the industry body for British soft fruit that funds Love Fresh Berries, said, “This year, National Berry Month is all about celebrating the value and versatility of British berries. We’ll be sharing top tips and new recipes to help Brits get the most out of their punnets.” 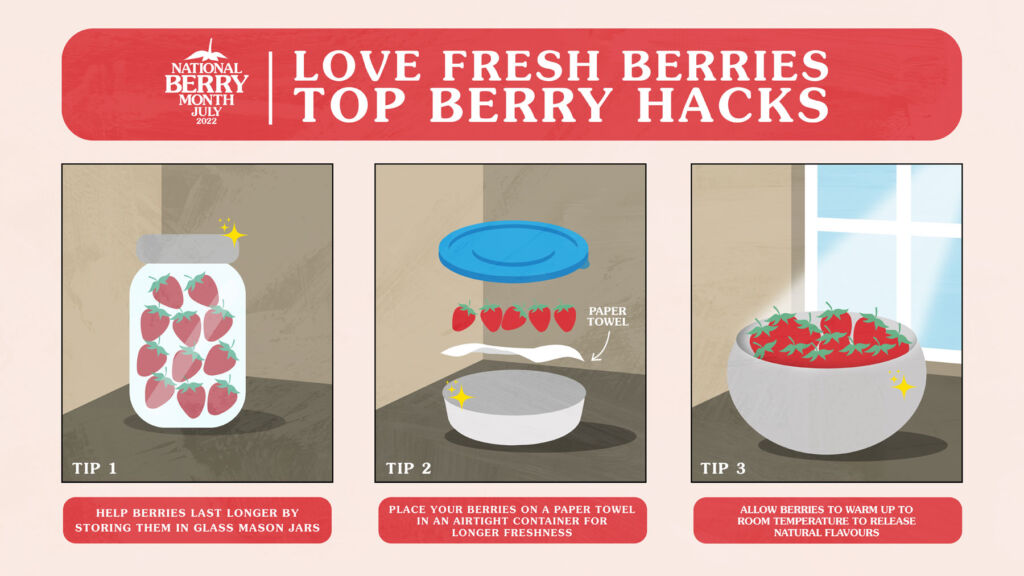 The survey highlighted that Brits were more likely to put strawberry jam on their scones before cream, with 62% putting it on before and just 23% putting it on after. With a third saying, scones are best eaten with fresh strawberries. 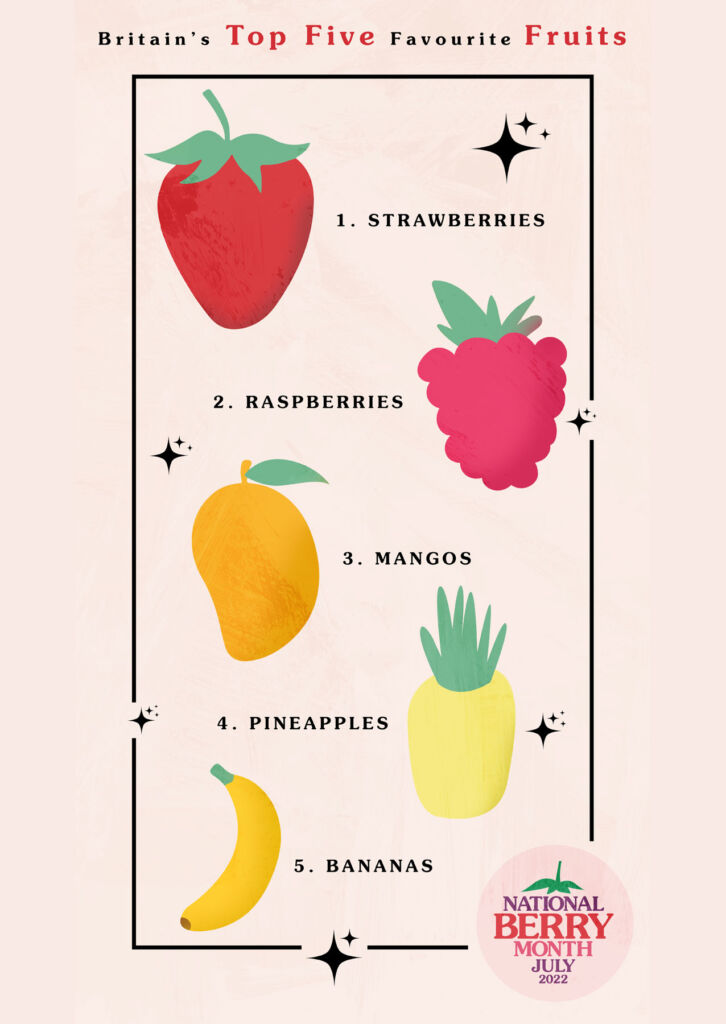 It also revealed that half of Britain’s top ten favourite deserts typically contain berries, with one in five agreeing puddings with berries tasted best.

Over half of Brits say that they buy berries weekly, with the nation eating more than 107,000 tonnes of British berries last year – the equivalent in weight of 7,900 London double-decker buses.

The survey revealed that 18 to 24-year-olds are the nation’s biggest berry consumers, with seven in ten purchasing a punnet at least once a week – compared to just four in ten of those aged 55 to 64.

Miguel Barclay, chef, presenter, and best-selling author who is backing National Berry Month, said: “British strawberries are one of the healthiest ingredients around and the perfect ingredient to cook with. Versatile, fresh and delicious, they can be used in so many dishes and add another delicious dimension”.

Yet, despite being tasty and versatile, there are some things Brits refuse to do – with the research revealing that only 7% said they would put strawberries on pizza instead of pineapple. 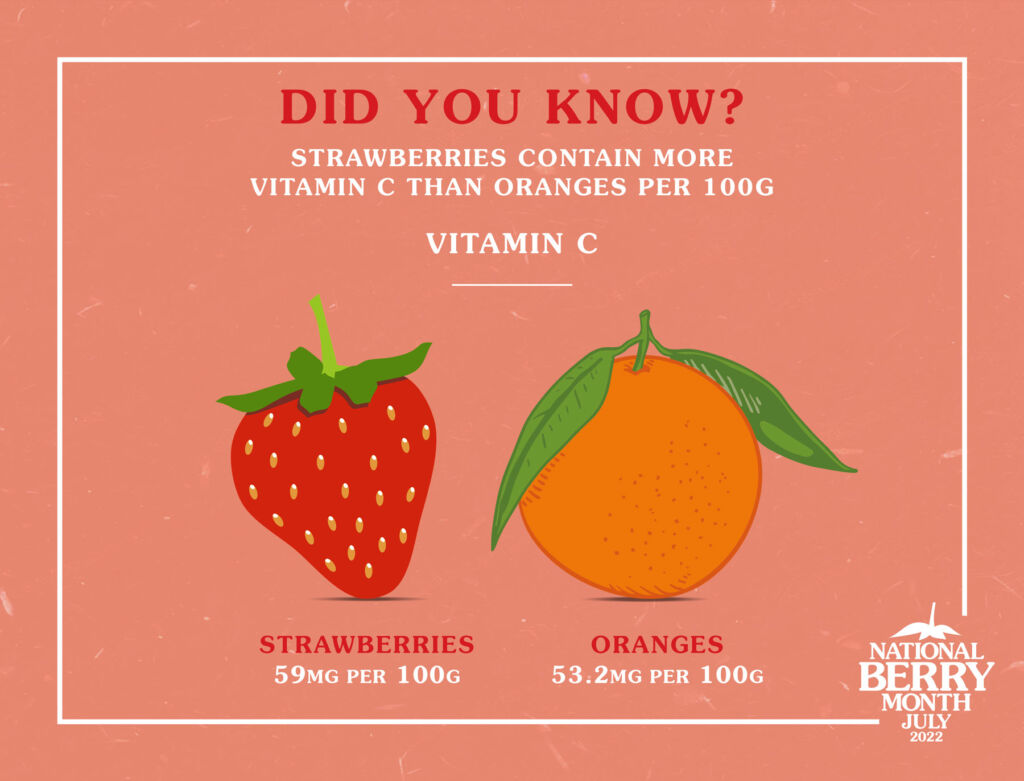