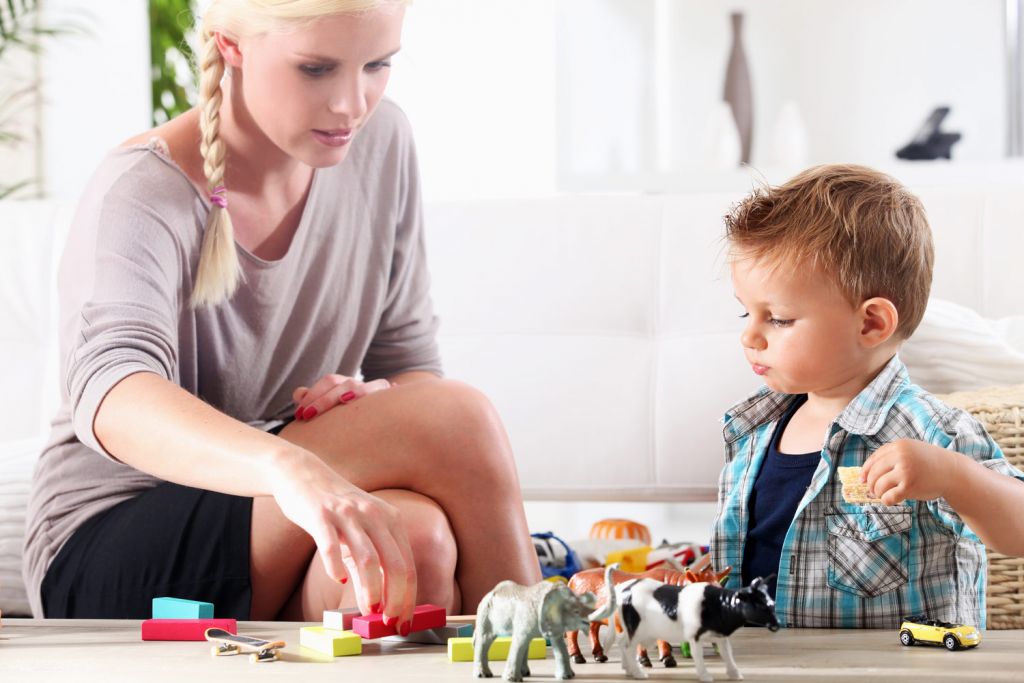 British Toy Industry sales drop by -6% year-on-year due to external factors, but, there is light at the end of the tunnel.

Although total sales for the year were down to £3.2 billion, the UK toy market is still the largest in Europe with Germany closing the gap in second place. The results were announced at Toy Fair, which is taking place at Olympia London this week.

“2019 was an unusual year by any standards. The ongoing question that is Brexit had a dampening effect on consumer confidence whilst a general election in the middle of the busiest trading month of the year wasn’t helpful,” commented Natasha Crookes of the British Toy and Hobby Association.

As with all industries, innovation is key to continued success. With more children turning to phone and tablet-based entertainment the toy industry needs to innovate to keep pace, and it appears it is doing just that.

2019 was a bumper year with more than 32,000 new toy products launched. Although sales in the British Toy Industry were down overall, there was some light among the gloom.

Action figure sales grew by 9%, and even board games and puzzles saw a slight increase in sales of 1%. Collectables was once again the hottest products in the toy market, making up more than 20% of all toys sold. 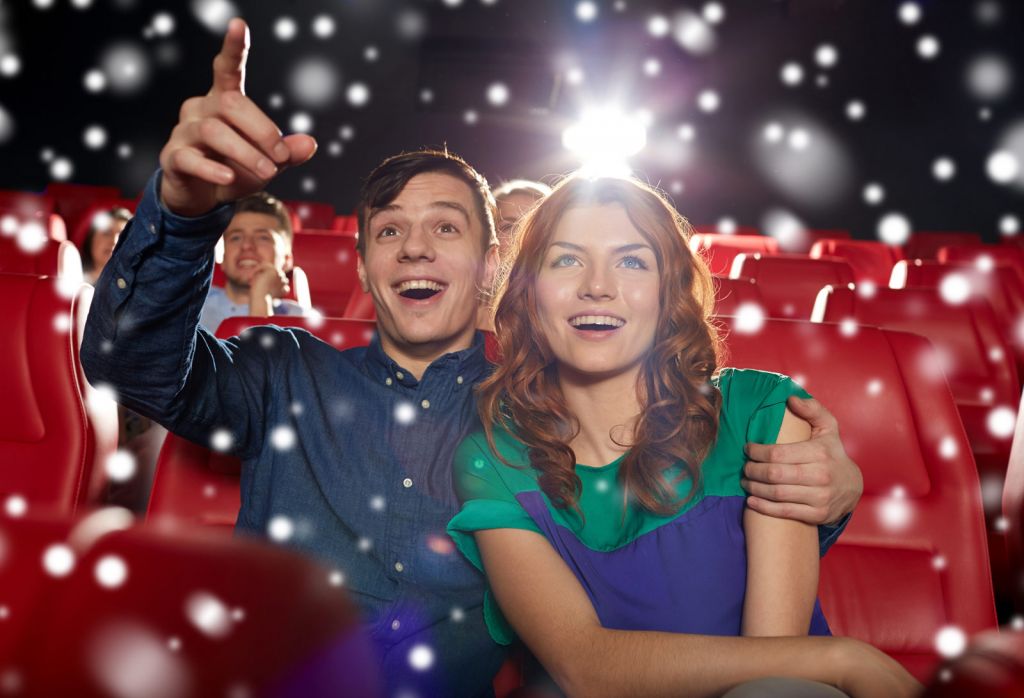 As expected, the movie industry was one of the driving forces for toy sales in 2019. Despite a relatively slow start to the year, the movie industry proved to be a huge benefit by the year-end. Movie-related toys accounted for 11% of all toy sales; this was an increase over the previous years figure of 10%.

But, with so many blockbusters launched to close to Christmas, the movie industry was unable to reduce the overall falls in toy sales. 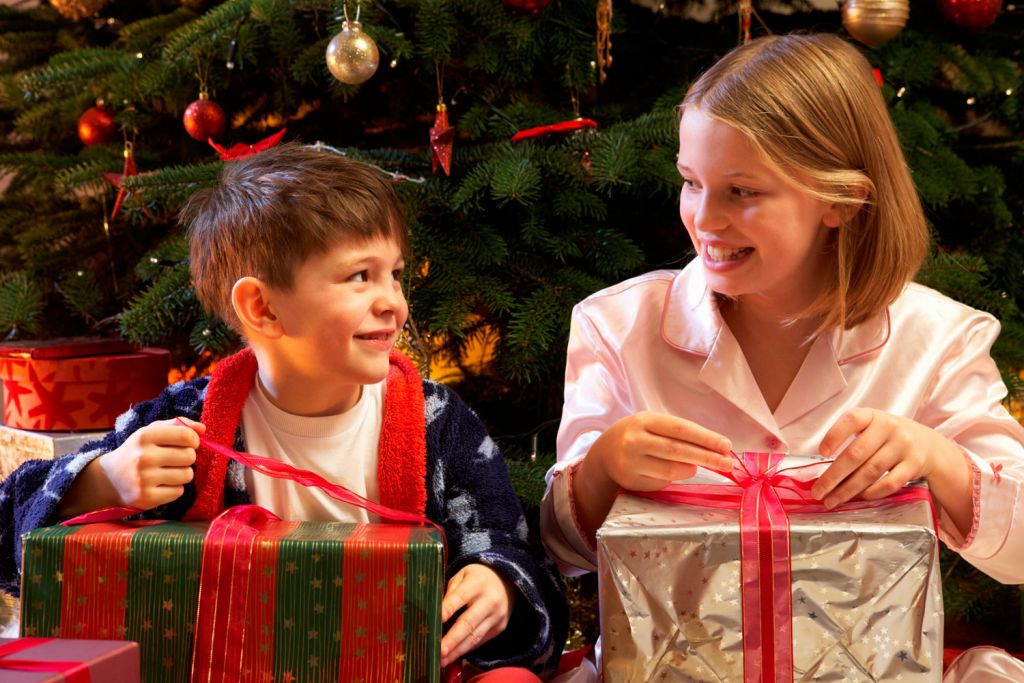 Frozen is one of the movies expected to be a major boost to the British Toy Industry in the first-half of 2020.

For the remainder of the year and in the absence of a new craze so far, it will be the toy brands themselves which are expected to be the big market drivers, as the market looks open for toy companies to make their mark.

“We are entering a new era with many structural and economic changes ahead,” commented Frederique Tutt, a global toy analyst at the NPD Group.

“The toy market is no exception to other retail sectors and is in a transition period, adjusting and recovering from a challenging 2019 whilst finding its path for the future. Despite strong leading brands and licences, toy sales declined -6% in 2019. Looking ahead, the industry is resourceful and knows that creativity, innovation and agility will play a key part in getting back to growth.”

Play value continues to be important, with strong sellers in everything from traditional card and board games to more technology-driven toys. Toys grounded in core play values are predicted to perform well this year, with demand from young children through to the growing kidult market.

According to a new report from Kids Insights, board games are becoming more popular than ever. More than a third of kids aged from six-nine are playing many of the classic board games including Guess Who, Jenga and Monopoly monthly.

Interestingly, the Kids Insights report found a positive link between playing board games and general wellbeing. It found that those who played board games reported feeling less-anxiety and were happier.

Looking ahead, whilst the UK’s final trading position with the European Union remains unclear, the UK will be exiting the EU at the end of 2020, and the BTHA has robust, comprehensive plans to help support the UK toy industry through every eventuality.

“January 2020 is a very different proposition to January 2019. It’s now not if, but how, we exit the European Union, and just that simple change means that we’re able to provide our members with a lot more practical advice, and they are able to invest in a known eventuality,” concluded Crookes.