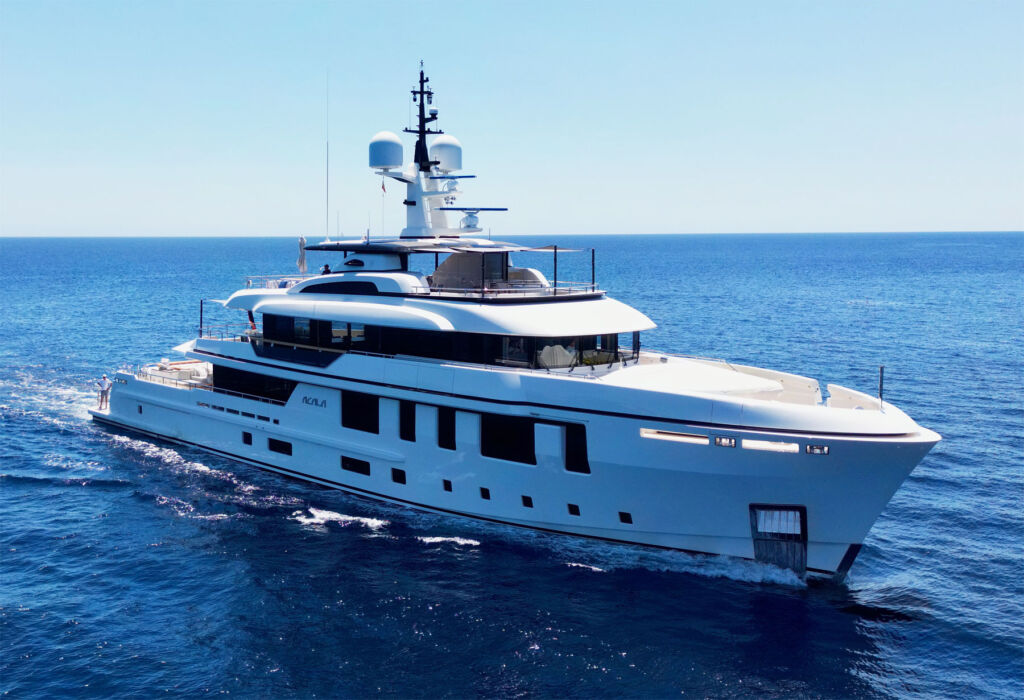 Italian boatbuilder, Cantiere delle March, has announced the acquisition of 100% of the company’s capital has been completed via a management buyout, with 75% of the shares being held by the FIL Bros. Family Office and 25% going to by Ennio Cecchini and Vasco Buonpensiere, the company’s founders.

It’s rare to hear of a successful management buyout at a market-leading company, and even rarer for one that operates in the luxury yacht sector. But it has happened, and today, Cantiere delle Marche has new shareholders. Rest assured, for those worried that there will be considerable disruption, there shouldn’t be. Ennio Cecchini, the former CEO of Cantiere delle Marche, will become the new President and Vasco Buonpensiere, the current Sales & Marketing Director, is taking on the CEO role. 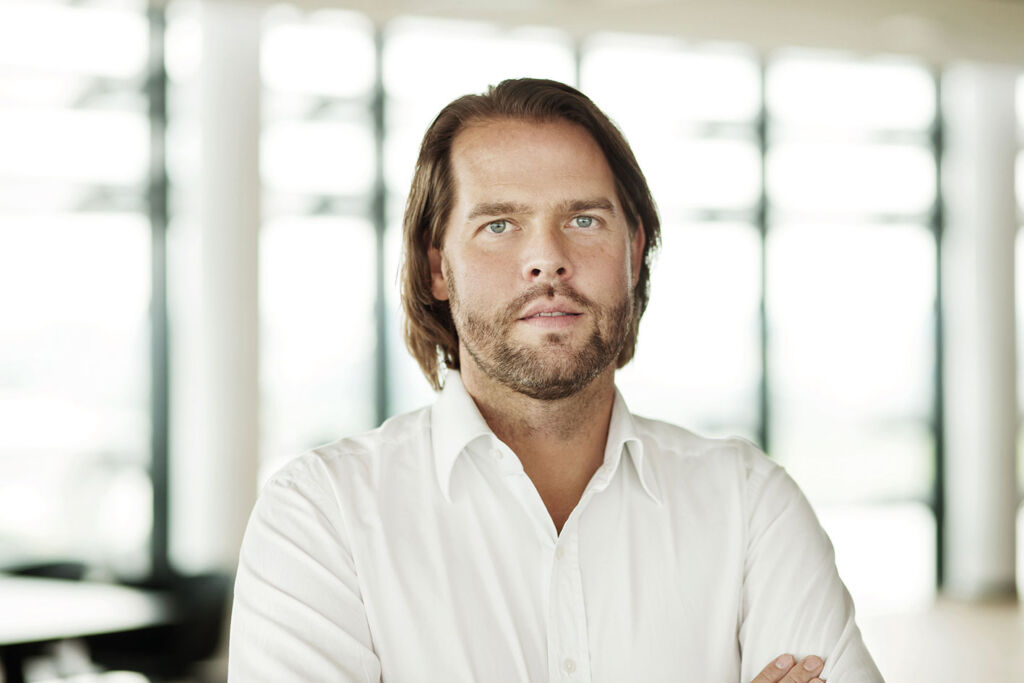 Tom Schröder (above) of the FIL Bros. Family Office said, “I have an immense passion for yachting, and this is shared with CDM’s management and staff, who are committed to building something special, something that has no equal in the yachting industry. With Vasco and Ennio having a key role in the shareholding structure and the employees who will be involved with the company’s growth, we will consolidate CDM’s position in the international arena as one of the best yacht builders in the world – continuing what has been done in the last 12 years.

We aim to deliver three or four explorer yachts each year to owners who wish to sail the seven seas with the utmost comfort safely. Together with Ennio Cecchini and Vasco Buonpensiere, the acquisition will strengthen and further develop CDM’s activity. With the co-founders still at the helm, they will continue their farsighted approach, specialising in the construction of explorer yachts with unsurpassed quality and design.”

The company has a long-term vision and will keep all the unique characteristics that helped Cantiere delle Marche to become a leading player in the market, maintaining and, where possible, improving on the quality, exclusivity, and great attention to detail it is known for.

Cantiere delle Marche (CDM) was founded twelve years ago, and, in terms of its order book for 2022, it ranks 12th when it comes to construction. 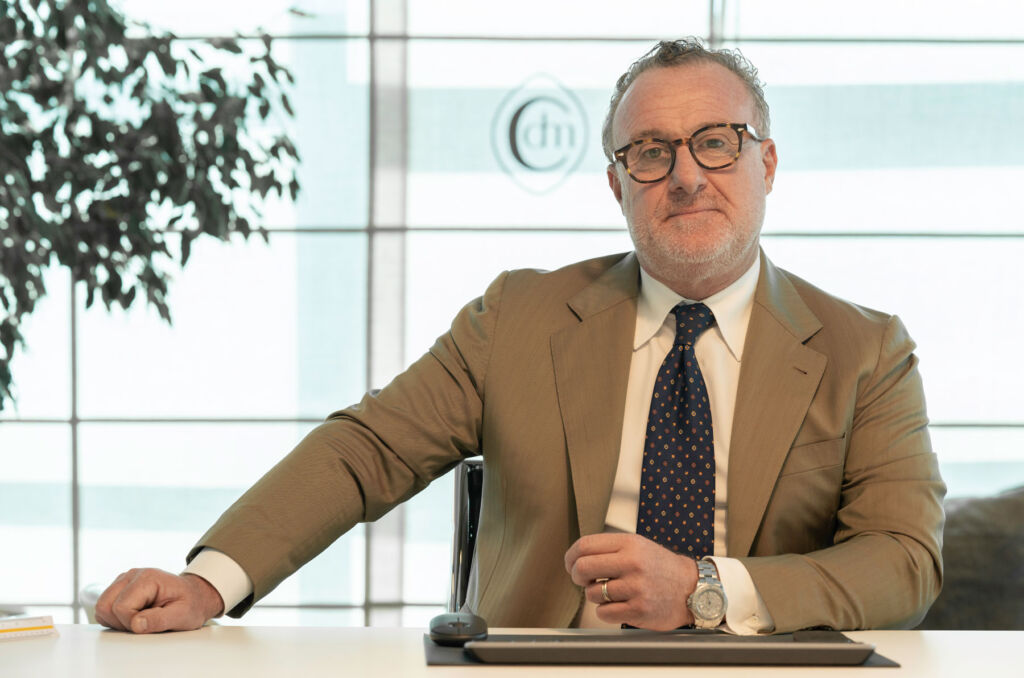 New CEO Vasco Buonpensiere said, “What we have in mind is ambitious and visionary, and we know that we will reach our goals using spirit and the historical skills born at CDM. Our order books are full up to 2026, and we expect the value of our production to double within three years when compared to 2021. We will also be focusing on our brand positioning, elevating a brand that already has international recognition. CDM is perhaps the only Italian brand that can rival the best Northern European shipyards, as experienced by our many owners who chose us after owning yachts built by Dutch and German shipyards, and we will continue to build on this.” 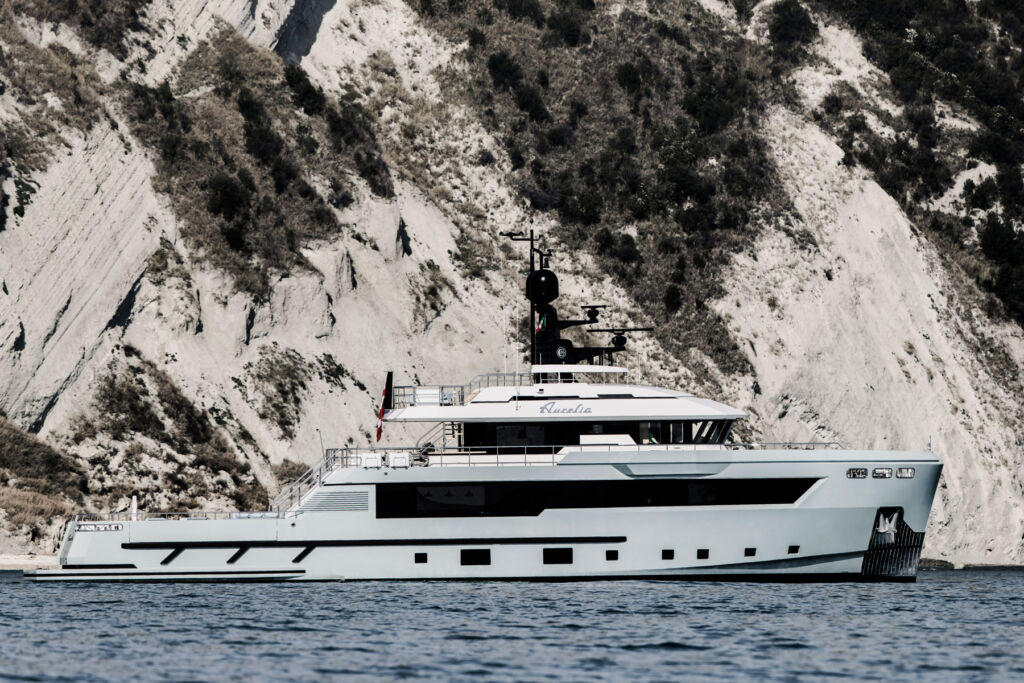 Cantiere delle Marche was born during what were difficult times for the boat-building industry. Thanks to the vision of its founder, Cecchini and Buonpensiere and their profound knowledge of ship and yacht building, the company became the undisputed world leader in the explorer yachts segment (with just shy of 60% of the explorer yachts market). 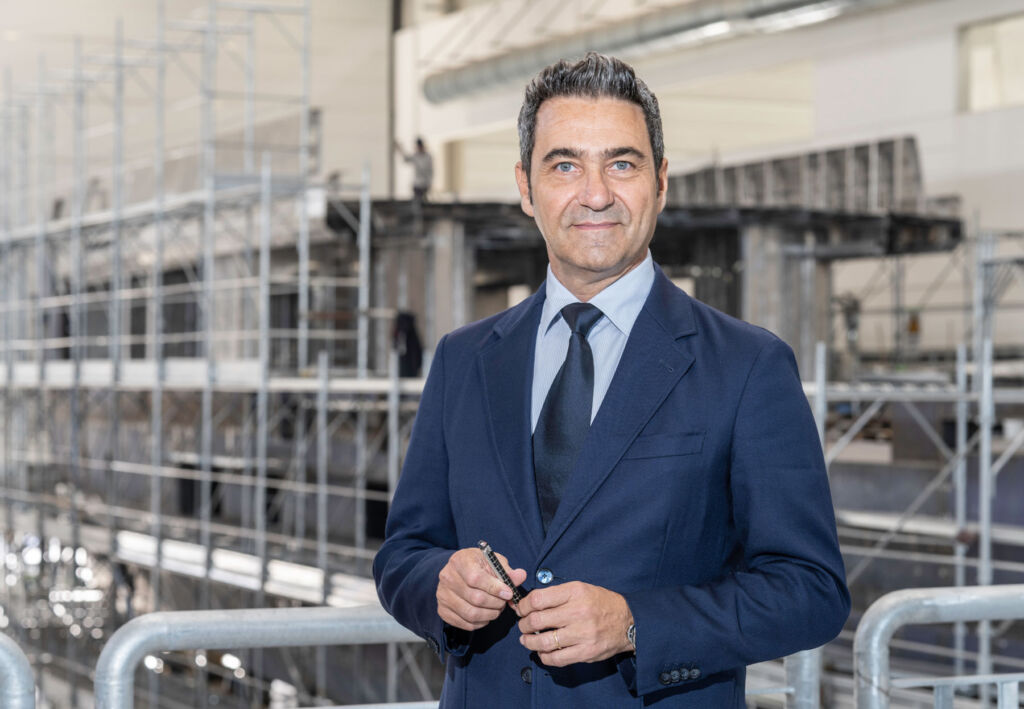 “Over the years, while staying true to CDM’s founding mission, we have been able to move forward, developing new ideas and designs by always thinking out of the box. We’ve never followed trends and instead created new ones,” said President Ennio Cecchini. “Our goal was to design and build the best possible explorer yachts for a growing number of experienced yacht owners who are true explorers themselves. When we decided to specialise in production, Vasco and I had a clear vision of what would happen in the yachting industry, and time has proved us right; that explorer yachts are now far more than a trend.” 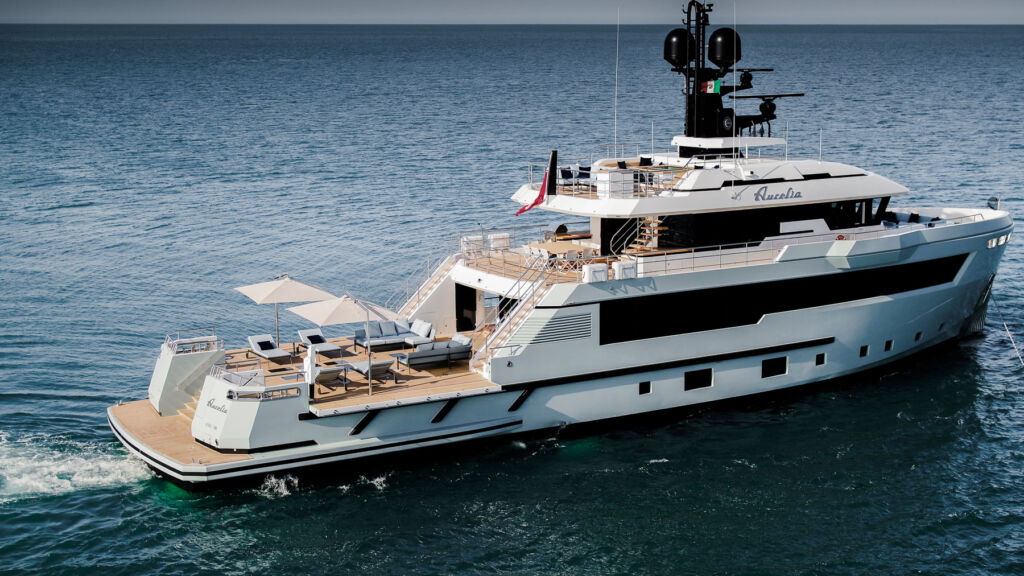 With an Order Book of thirteen explorer yachts (with a total length of 504 metres and a Gross Tonnage of around 5000GT), Cantiere delle Marche and its new shareholders will not be resting on their laurels. They are committed to improving all aspects of the business to ensure it has the brightest possible future. 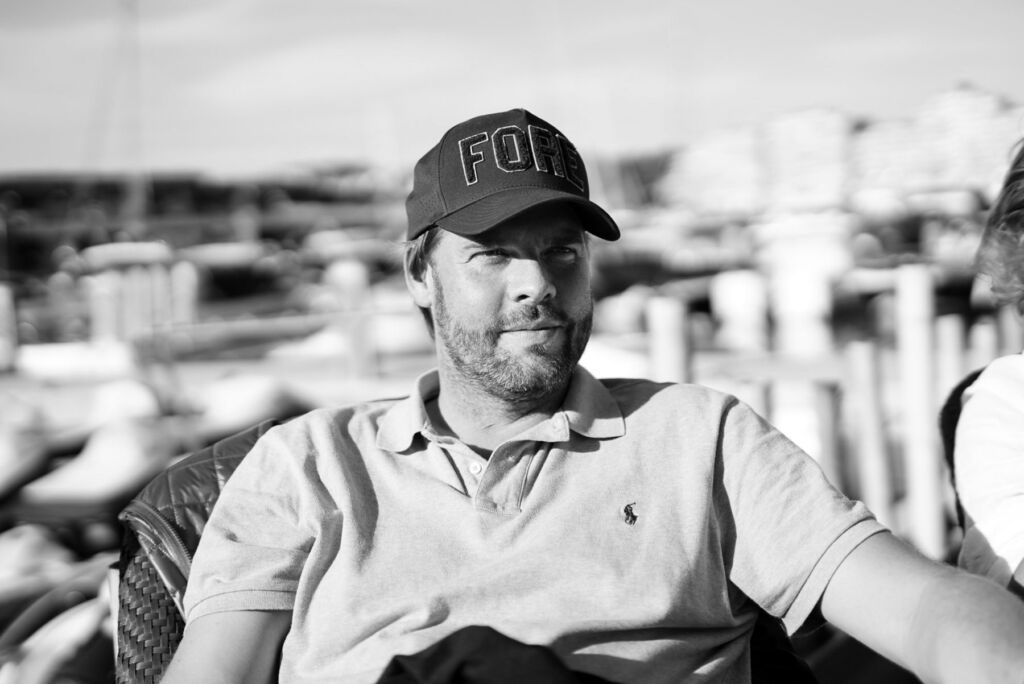 About Fil Bros.
FIL Bros. is the family office based in Austria of Tom Schroeder and bundles the family assets. In addition to the capital market, FIL Bros. invests in direct corporate investments as they have done with Cantiere delle Marche, real estate and real estate holdings.

Tom Schröder founded his first company in 1999 while studying business administration in Cologne. At the end of 2019, Tom sold the Wishcard Technologies Group, which he founded with a partner, to a private equity investor. In mid-2021, he withdrew from day-to-day operations and became a dedicated investor. 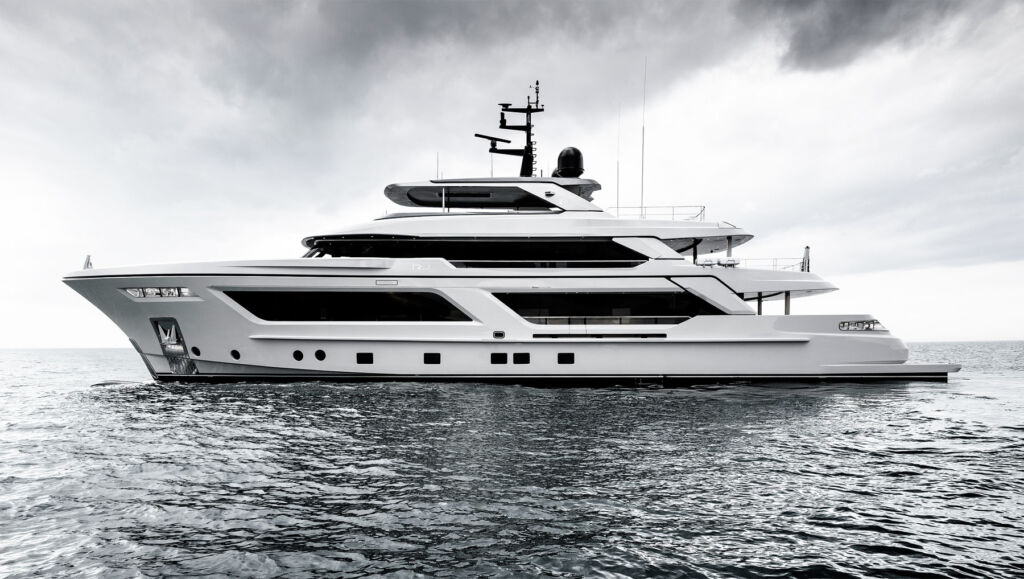