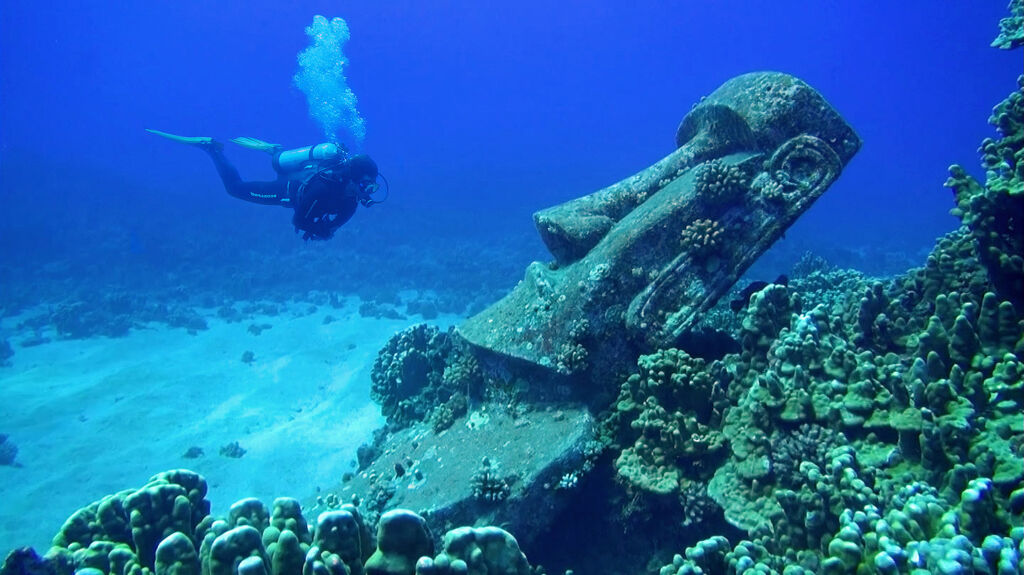 Chile is home to an abundance of ancient historical sites set in some of the world’s most dramatic scenery. From the oldest mummies ever discovered to the mysterious Moai statues of tropical Rapa Nui. In this article, we highlight some of the Archaeological Wonders you should not miss.

The Chinchorro Mummies in Arica, Northern Chile
Found in the arid Arica coastal valleys in northern Chile, the Chinchorro mummies are the oldest in the world. The Chinchorro people settled in Arica in 7,000BC and developed the technique for mummification in 5,000BC, pre-dating Egyptian practices by 4,000 years. 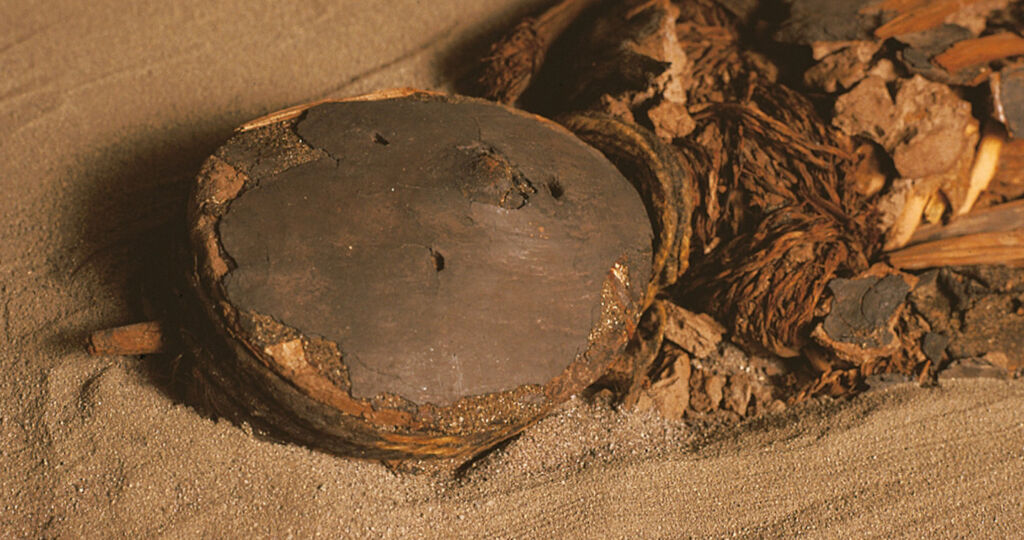 An estimated 282 mummies have been discovered, each carefully preserved using sophisticated techniques including the removal of internal organs, replacement with vegetable fibres or animal hair and embalming with clay. Located just outside the port city of Arica, famous for its surf beaches, guests can visit the Museo Arqueológico San Miguel De Azapa to learn about the pre-historic Chinchorro people who inhabited the desert bays of the Atacama Desert in Chile. 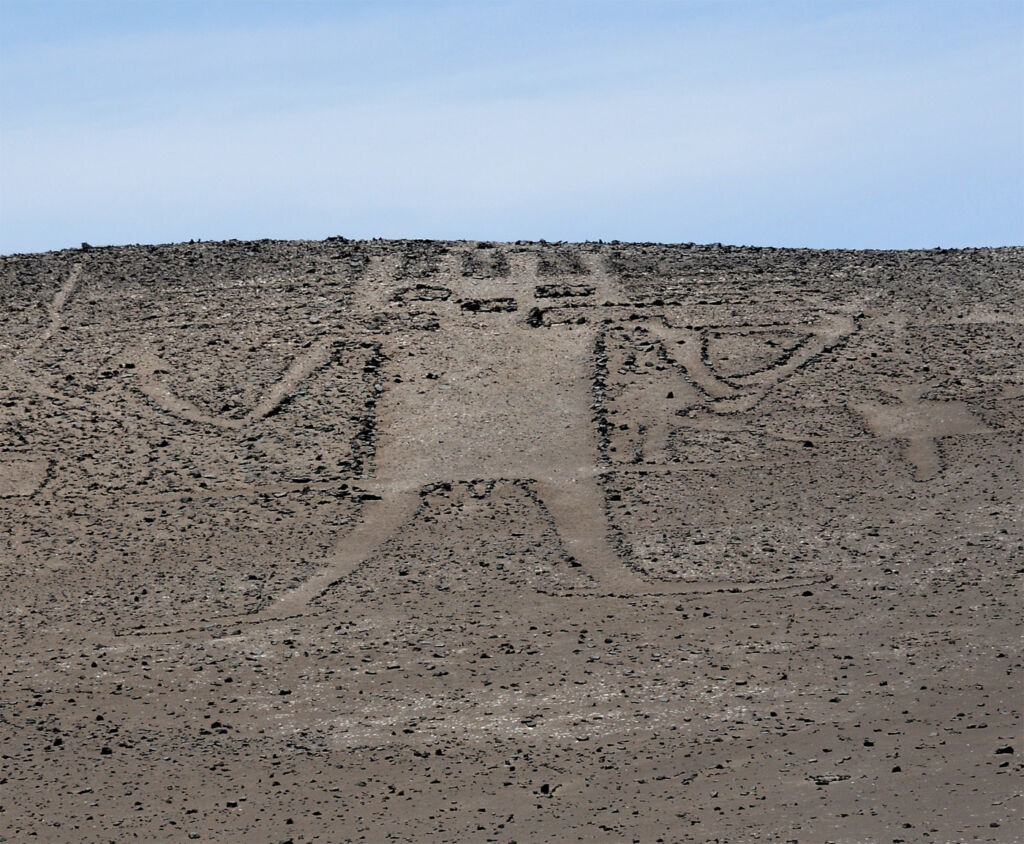 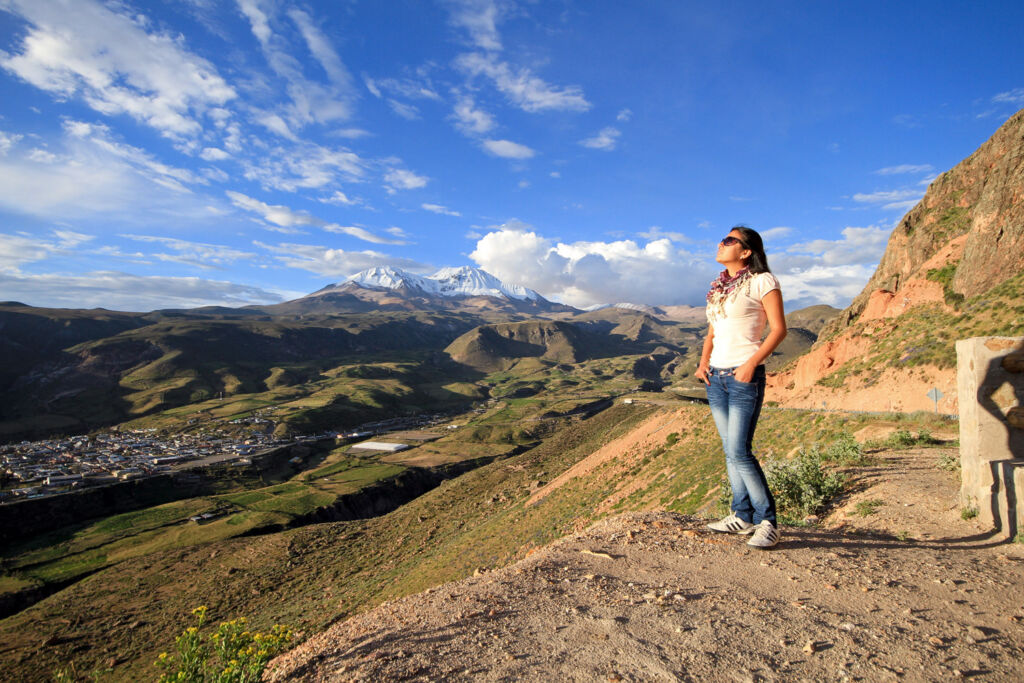 More than 5,000 geoglyphs have been recorded across the Atacama Desert’s hillsides, pampas grasses and valley floors. The figures range from zoomorphic designs (animals such as Llamas, lizards and eagles) and human figures, to geometric forms designed by the Tiwanaku and Inca people. Visitors to the Atacama, the driest desert in the world, can view the geoglyphs by jeep tour or air. 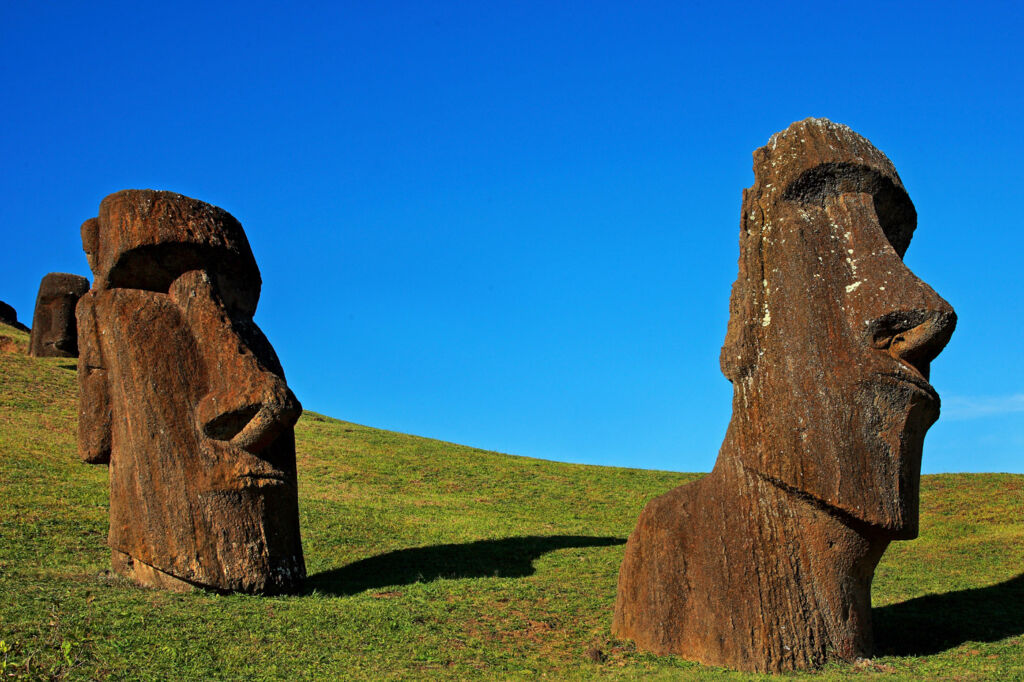 The Moai of Rapa Nui
Home to 900 megalithic statues dating from the 11th Century, the mysterious Moai is a sight to behold on the isolated island in Chilean Polynesia. It is thought that the giant statues, which range in size from 1m to 21m and can weigh up to 14 tons, may represent ancestors or chiefs of the Rapa Nui people. However, the purpose of their construction is still unclear. 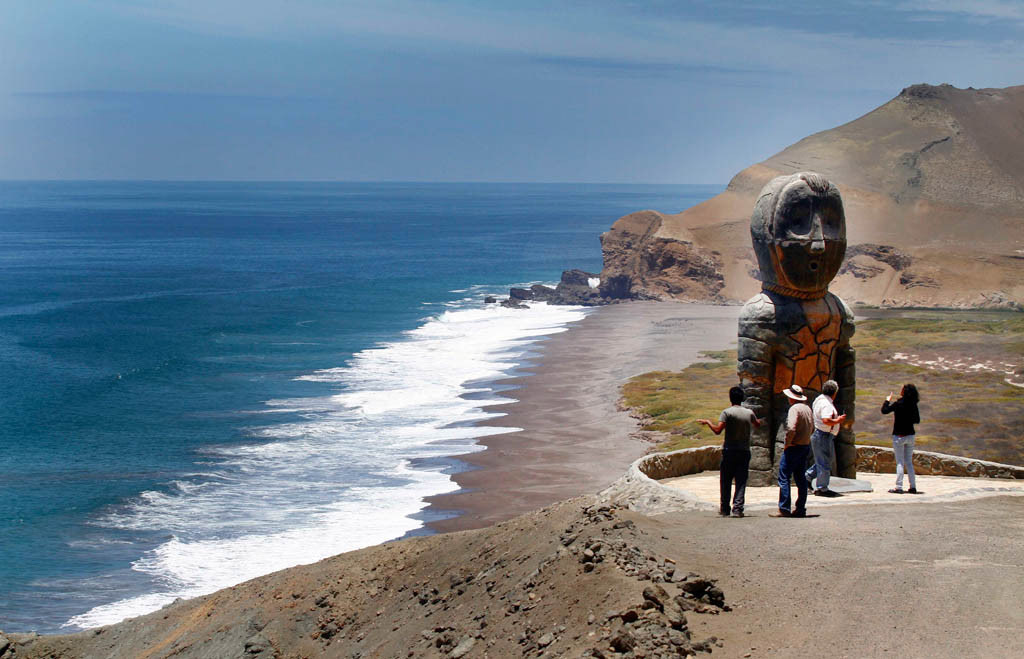 The theory states the building of these monuments caused the downfall of the Rapa Nui civilisation as construction depleted the island of many trees (used to transport the Moai) and exposed soil to harsh winds which caused the land to dry and crops to fail.

Accessible via a five-hour flight from Santiago, guests can explore the ancient sites of the island by car, bicycle and scuba diving or discover the intriguing culture of the Rapa Nui people during the annual Tapati festival in February. 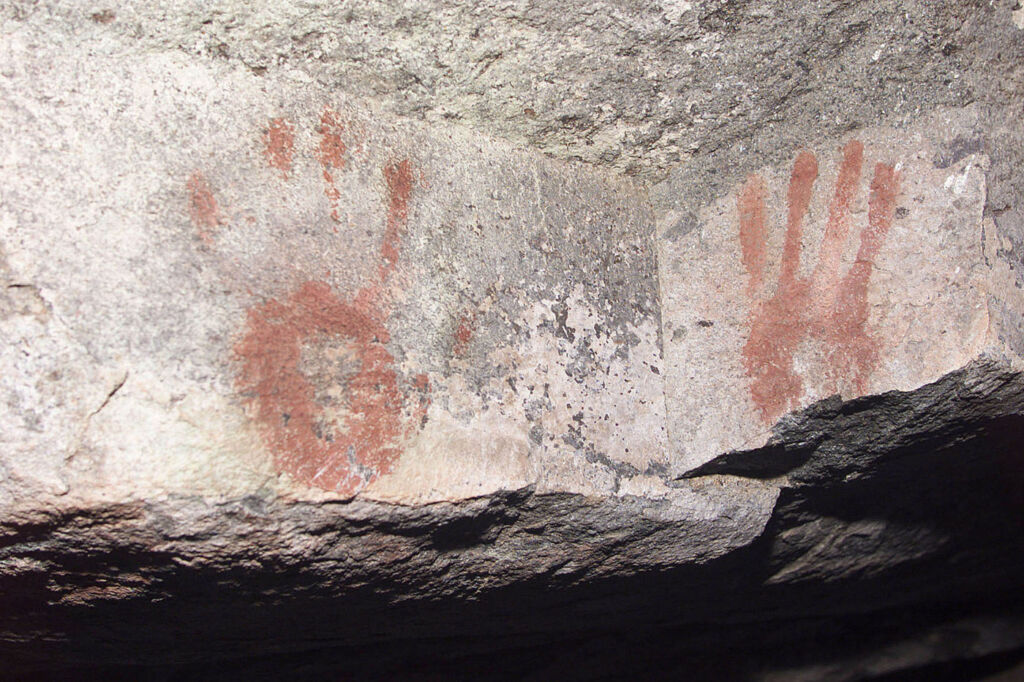 Paredón de las Manos National Monument
The ‘Wall of Hands’ in the breathtakingly beautiful Aysén region of Patagonia, spans a 35-metre wall which was painted over 5,000 years ago by the nomadic Tehuelches people.

From the nearby Old School Museum, visitors can take guided tours to discover the impressive wall, featuring over 120 vibrant red handprints made by both adults and children – making up one of the oldest artistic expressions of the South American peoples.

The images used in this article were supplied by Chile Travel.