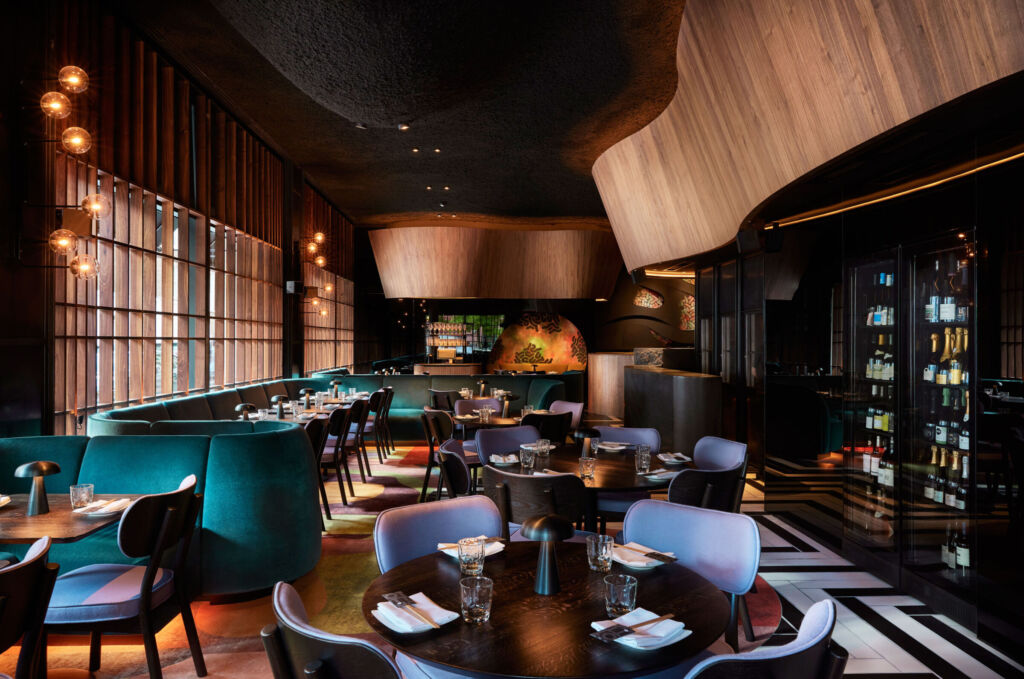 Chotto Matte Marylebone opened at the end of May this year and since then, has added to the huge success experienced by its sister restaurants. It boasts a menu curated by Global Executive Chef Jordan Sclare and Head Chef Begonya Sanchez, and Charlotte Kan, who is always a fan of new takes on Nippon gastronomy, couldn’t resist the opportunity to find out more.

Nikkei cuisine is a unique and flavoursome blend of Japanese and Peruvian culinary traditions, a lively combination of ingredients and savoir-faire. Think South American staples such as tropical fish, quinoa, aji Amarillo peppers, etc. – handled using Japanese cooking techniques. The concept is the hallmark of serial hospitality entrepreneur Kurt Zdesar, founder and owner of Chotto Matte, a global restaurant brand set up in London in 2013 by the Australian restaurateur.

Kurt Zdesar likes to pioneer new concepts – and has undeniably been successful at it. In the early ‘Naughties’, he launched a restaurant in London and was rewarded with a Michelin star within ten months of opening. 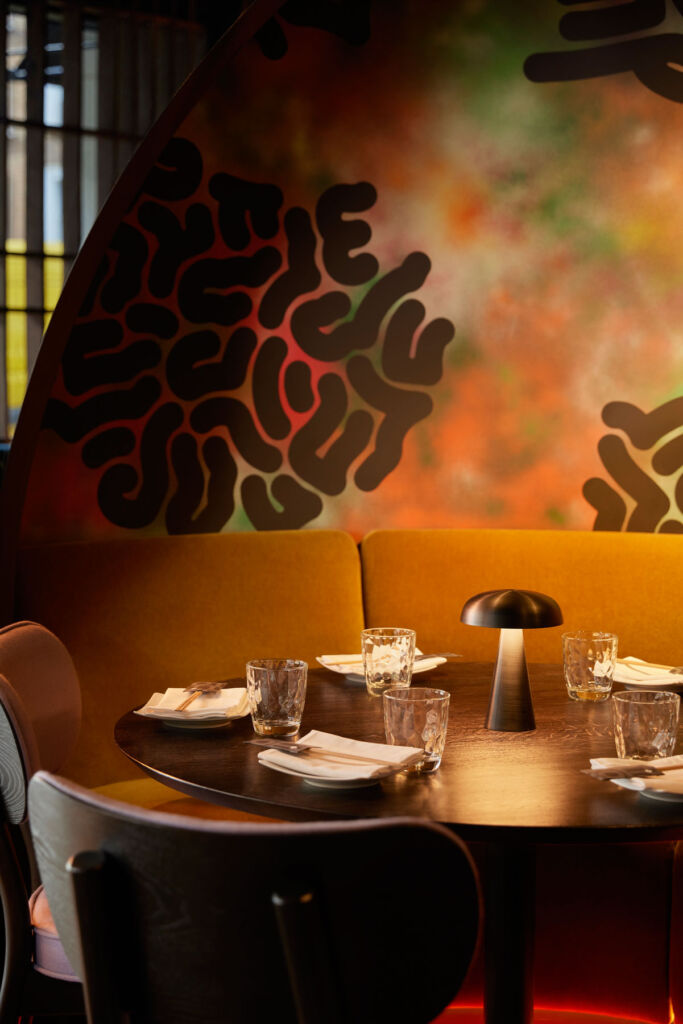 It was quite a coup for the London food scene: as the restaurant was the UK’s first to obtain a star for Asian cuisine.

More accolades were to follow, when the restaurant was voted ‘Restaurant of the Year’ in 2003 and 2004 by Restaurant Magazine.

Following his golden touch in business, he launched his own restaurant, Ping Pong, which achieved ‘Emerging Concept of the Year’ in 2007.

With the Chotto Matte restaurants, Zdesar is replicating the same winning recipe: a celebration of authentic and innovative cuisine in vibrant, stylish architectural spaces in buzzing city locations worldwide. In the elegant residential setting of Marylebone Village, the new Chotto Matte certainly is in good company in a vibrant, sought-after neighbourhood, with the Chiltern Firehouse a stone’s throw away.

As for what’s happening on the plate, Zdesar is very keen for premium ingredients to be organic and sustainably sourced. Group Executive Chef Jordan Sclare has designed a menu with Nikkei favourites, including Ceviche, Tiradito, Anticucho BBQ, Sushi, Sashimi and Tempura. 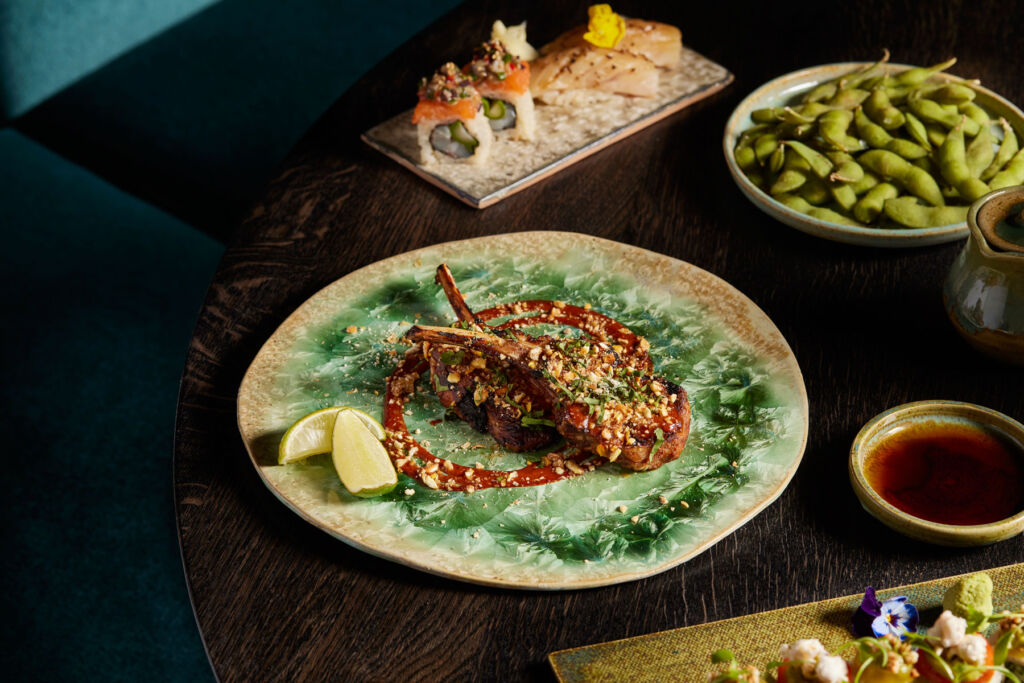 I was fortunate to sample them all, sprinkled with delicate, colourful and edible flowers over the course of a sunny lunch sipped with fresh, tingly and highly complementary Pisco sours. 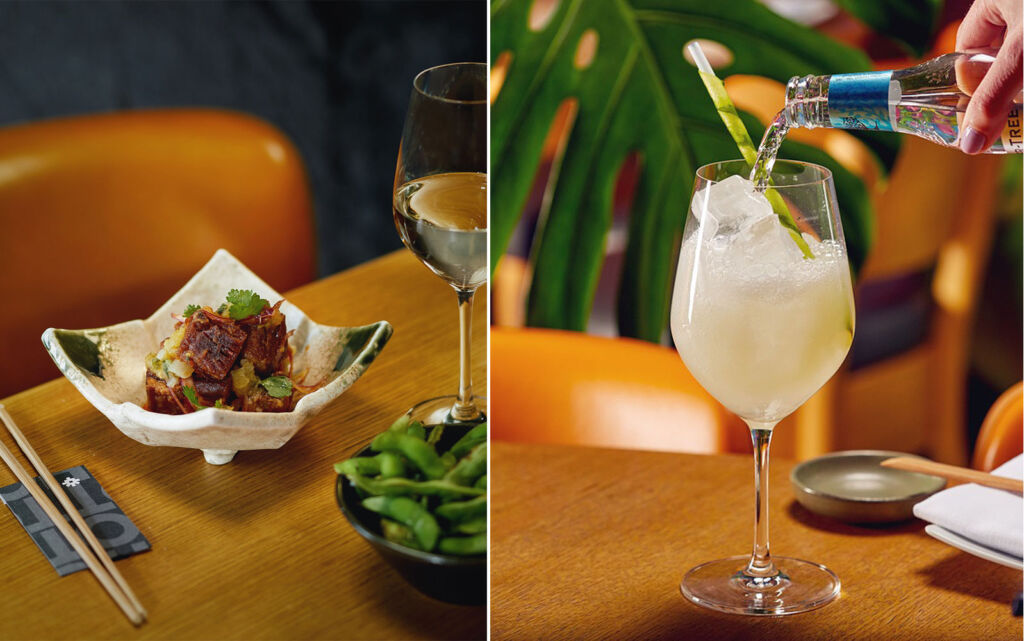 An expertly curated collection of cocktails also stretches the boundaries by mixing premium spirits with signature and surprising ingredients from the kitchen, such as coriander, teriyaki, miso, and black pepper.

An explosion of flavours it certainly was, just like the pyrotechnic show my lunching companion and I were treated to when the glazed and flambé maki roll was served as the grand finale of our collection of smaller savoury dishes.

Décor-wise, the new Chotto Matte site has been designed by award-winning architect and Zdesar’s long-standing brand partner Andy Martin Architecture (AMA). Striking interior features include a natural lava stone surrounding the restaurant and an artistic structure on the ceiling to gaze up to in between courses.

More than a restaurant, Chotto Matte Marylebone should be treated as an experience, a touch of much-needed fun and urban culinary escapism.

Chotto Matte Marylebone – Where and how?

Currently, Chotto Matte has locations in England, the USA and Canada, with further restaurants expected to open in North America and the Middle East in the future. 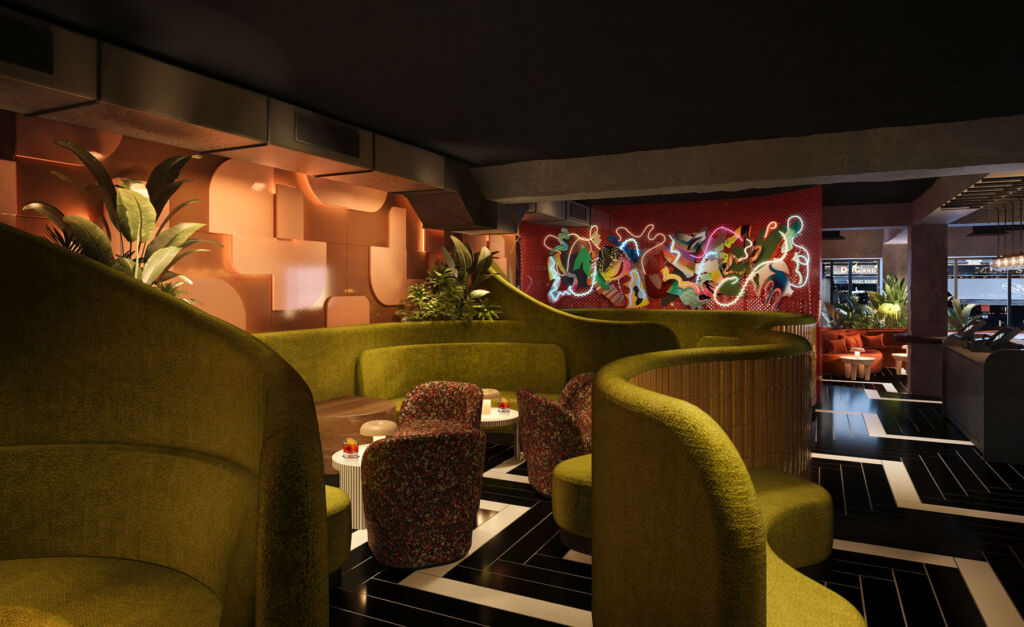 Chotto Matte Soho Update
Following our visit to Marylebone, we’ve been informed that Chotto Matte Soho will be temporarily closing for an exhilarating restyle. After ten years, the flagship restaurant will be closing its doors until September for a full transformation, resulting in an eye-catching contemporary look.

The restaurant restyling will also see the debut of a stylish new bar and new addition to the menu, along with reworked cocktails and much more. The re-design will be a full floor-to-ceiling project and will feature an incredible colour scheme that is sure to thrill patrons.

Global Executive Chef Jordan Sclare is currently working on adding new surprise items to the menu to complement the classics, including the introduction of a new bottomless Nikkei Brunch for Saturday goers.