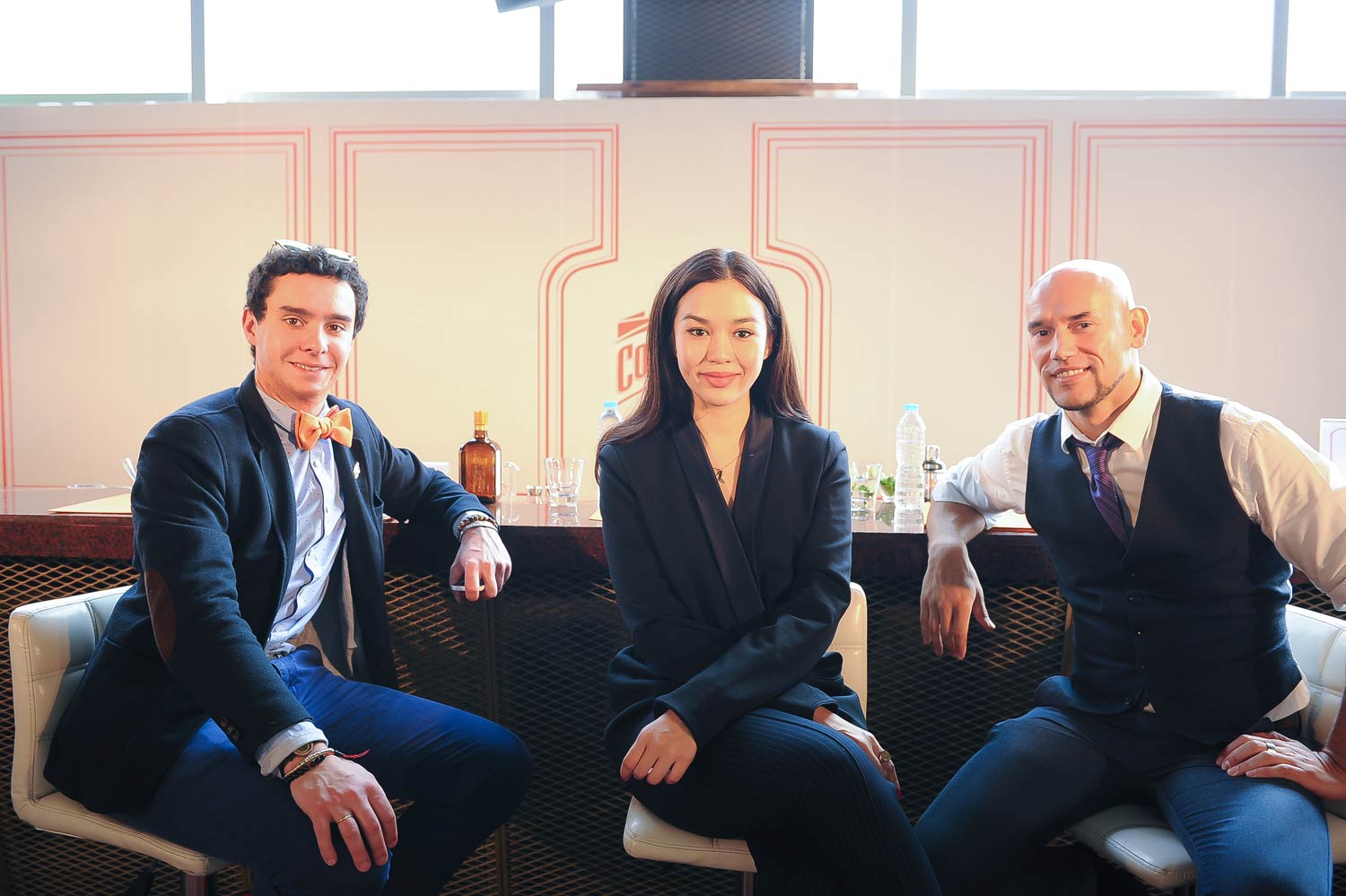 One Night in Bangkok – Cointreau, the original French orange spirit brand presents its inaugural La Maison Cointreau Regional Finals in the hip Ku de Ta in Bangkok. Ong Chin Huat attends the star-studded event and joins in to vote for the drink of the evening.

The first-ever La Maison Cointreau Regional competition was held in Bangkok recently where eight countries – including Singapore, Malaysia, Thailand, Vietnam, the Philippines, India, Indonesia and Dubai, United Arab Emirates competed against each other for the coveted title of becoming the very first La Maison Cointreau champion.

Following the local editions held in the eight countries respectively, Malaysia’s version was held at the Claret Bar, Troika Sky Dining in an exclusive by-invitation only competition where 16 of Malaysia’s most creative and visionary mixologists were asked to create a cocktail using Cointreau, the original and premium triple-sec. Selected from some of Malaysia’s most well regarded bars, they impressed the judges who looked at flavour, aroma, presentation, techniques and use of Cointreau. The winner, Angel Ng Ji of Hit & Mrs. Of The Big Group wowed the judges with her two intriguing cocktails, “Earl Of Von Teese” and “Le Pierrot” encapsulated the essence of both challenges.

The competition was preceded by none other than Alfred Cointreau, Heritage Manager of Cointreau and sixth generation of the Cointreau family, who made his first visit to Bangkok to host the competition as well as act as one of the three judges. The other two judges included Joseph Boroski, veteran mixologist and bar consultant, and Duang Poshnayonda, fashion trendsetter and Editor-in-Chief of a well known lifestyle publication in Thailand. 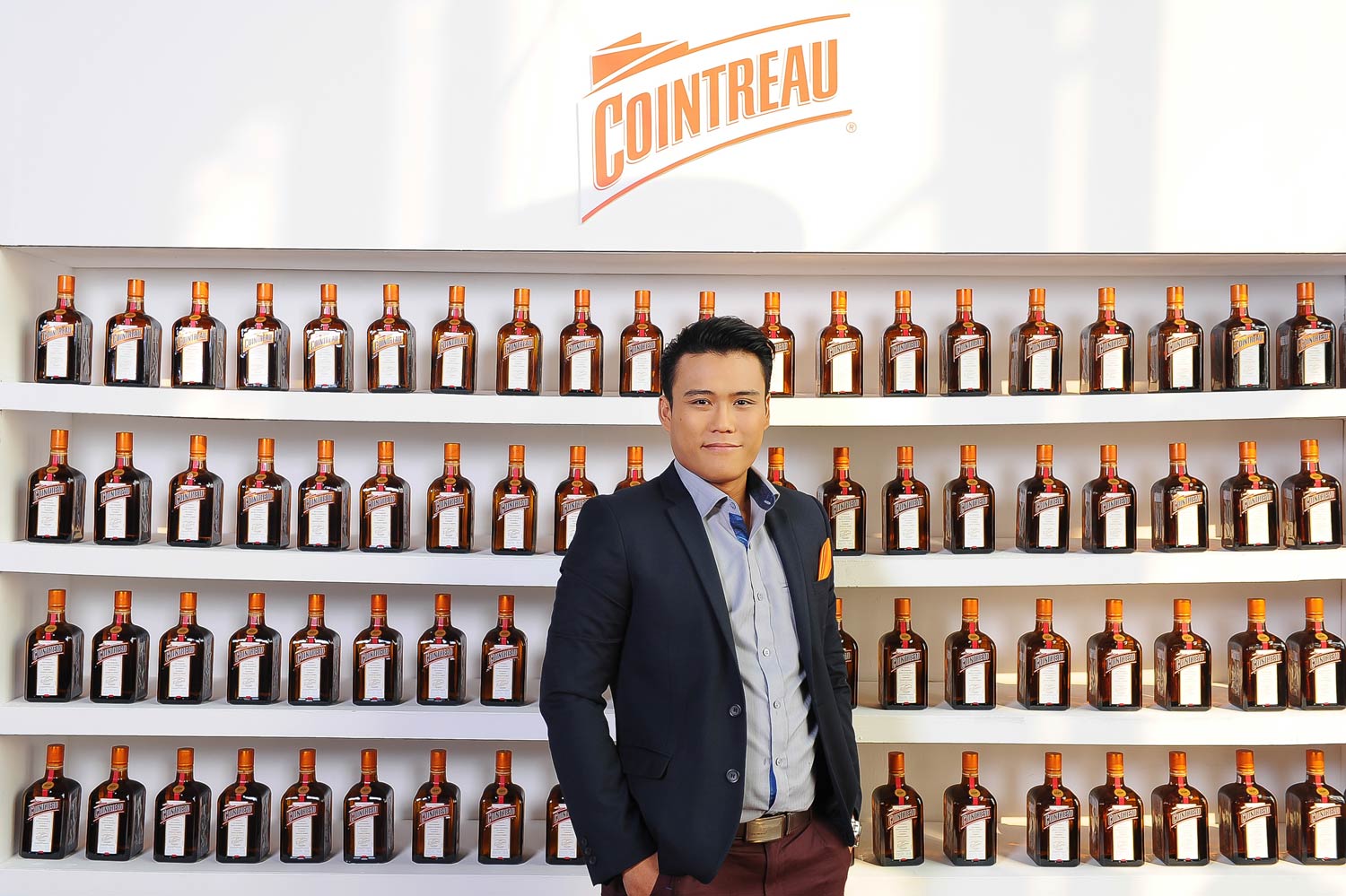 The eight mixologists representing their respective countries at La Maison Cointreau are:

“When we brought La Maison Cointreau to Asia for the first time in 2013, I was fascinated by the great potential I saw here for the appreciation and art of cocktails and mixology – but never did I expect it to develop so quickly that I am here today, just over a year later, to crown our first La Maison Cointreau Champion,” said Alfred Cointreau, Heritage Manager of Cointreau.

“Over the past year, I’ve been so fortunate to travel across Asia to meet so many inspirational talents who are quickly taking the world by storm with their creations, introducing exciting flavours previously unfamiliar to the international cocktail scene and bringing mixology to new heights. La Maison Cointreau celebrates these talents, and I believe my great great grandfather, Edouard Cointreau, would be very proud that Cointreau continues till today to inspire amazing cocktails across the world.”