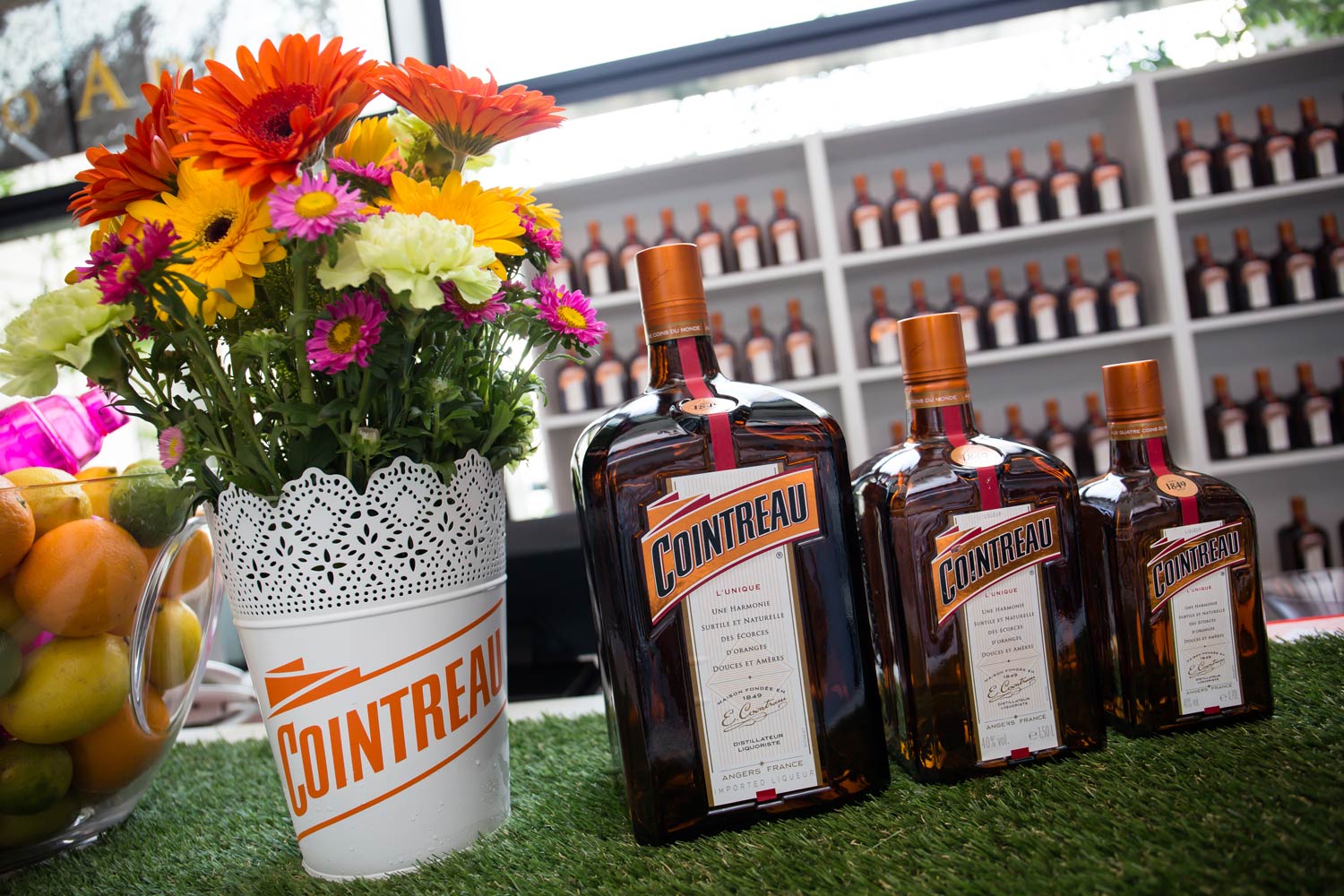 La Maison Cointreau Final was held at celebrity-laden party at the hip and happening Ku De Ta Bangkok, where the finesse, technique and creativity of the eight finalists were pitted against each other in two challenges in front of the three judges. 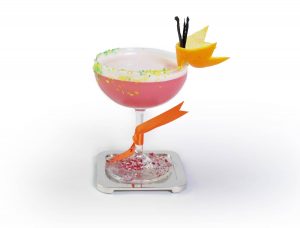 Hosted by Alfred Cointreau, the beau monde of Bangkok society turned up in full force and could be seen indulging in the special Cointreau ice-creams in passion fruit and Mojito flavours as well as the delicious canapés on offer. Tiger prawn tempura with creamy Kabayaki sauce, Alaskan King Crab Californian roll, Tonkatsu with Wagu dressing , Niku Shallot teriyaki were only a few of the tempting fare on offer. The eight bar tenders were each tasked with preparing a special cocktail called Soirée de Gala – using Cointreau as their main ingredient – which best represented their own character, style and unique identity. All eight bartenders manned the showcase bar and set about to create their version of the cocktail and the 250 VIP guests present were each given a token to vote for their favourite cocktail. DJ Ono manned the turntables during the evening and spun some groovy beats, much to the delight of those present.

Judge Duang Poshyanonda, told Luxurious Magazine that although she doesn’t know how to cook, she definitely knows how to mix drinks. “What I was looking for in the winning drink is the creativity of how they made they made the drink and how they presented it,” she says. “They also have to connect it with the mood of the House of Cointreau and its French heritage and yet interpret this in their own way.” She says the winner is the one who could succeed in doing all this.

“I have been so impressed with the energy, creativity, talent and showmanship of all the competitors. The cocktail scene is developing so rapidly here, as demonstrated by the high skill level, great technique, and the use of a lot of homemade ingredients and concoctions that we have seen so far. I am also very proud of the success of our women-only editions in India and Dubai. The world of mixology is changing and opening up and I am so honoured to be part of it,” said Elisabeth Tona, Marketing Director of Rémy Cointreau International – Southeast Asia, Middle East and India, who was behind the inception of La Maison Cointreau in the region and had personally attended and judged most of the local editions. 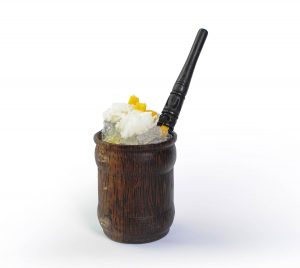 Divided into three categories, the eight mixologists battled it out in three challenges to showcase their technique, style, and creativity, while highlighting Cointreau as the heart of cocktails. The first and main challenge titled L’Esprit Parisien, tasked the finalists to fashion an original cocktail inspired by the dynamism of Paris. The second was a surprise market challenge which was only revealed to the finalists on the evening before the competition. The mixologists were brought to Khao San Road Night Market, where they were given THB700 and 60 minutes to purchase the ingredients for a cocktail reflecting the theme ‘One Night in Bangkok’. For this challenge, they were limited to using provided ingredients or those they purchased during the surprise market visit. The third challenge was for the eight bartenders to create a cocktail called Soirée de Gala the very night of the party for over 300 guests, a true test of a mixologist under pressure. With only two hours to prepare for this competition, all the VIP guests present were given a token to vote for their favourite cocktail that evening.

The mixologists were judged on presentation, technique, aroma and flavour, brand knowledge, use of Cointreau and the stories behind their cocktail creations. The mixologist with the best overall score on both challenges wins the title of La Maison Cointreau Champion and an exclusive, once-in-a-lifetime trip to the Cointreau Distillery in Angers, France.

The Winners:
Finally, as the highlight of the evening and after much deliberation, Mike Cheong from the Woobar of W Singapore was crowned the champion of La Maison Cointreau Regional Finals with his winning concoction named Bijou Parisien.

Mike Cheong also won the second surprise challenge named One Night in Bangkok with his cocktail called The World in Your Hands where he used Mango Sticky Rice as his inspiration.

For the third challenge, Soirée de Gala, Lam Duc Anh, Bar Supervisor of SORAE Sake Whisky Lounge in Vietnam took home the prize with his winning creation called Jassy Bamboo with the most number of votes from the attendees.